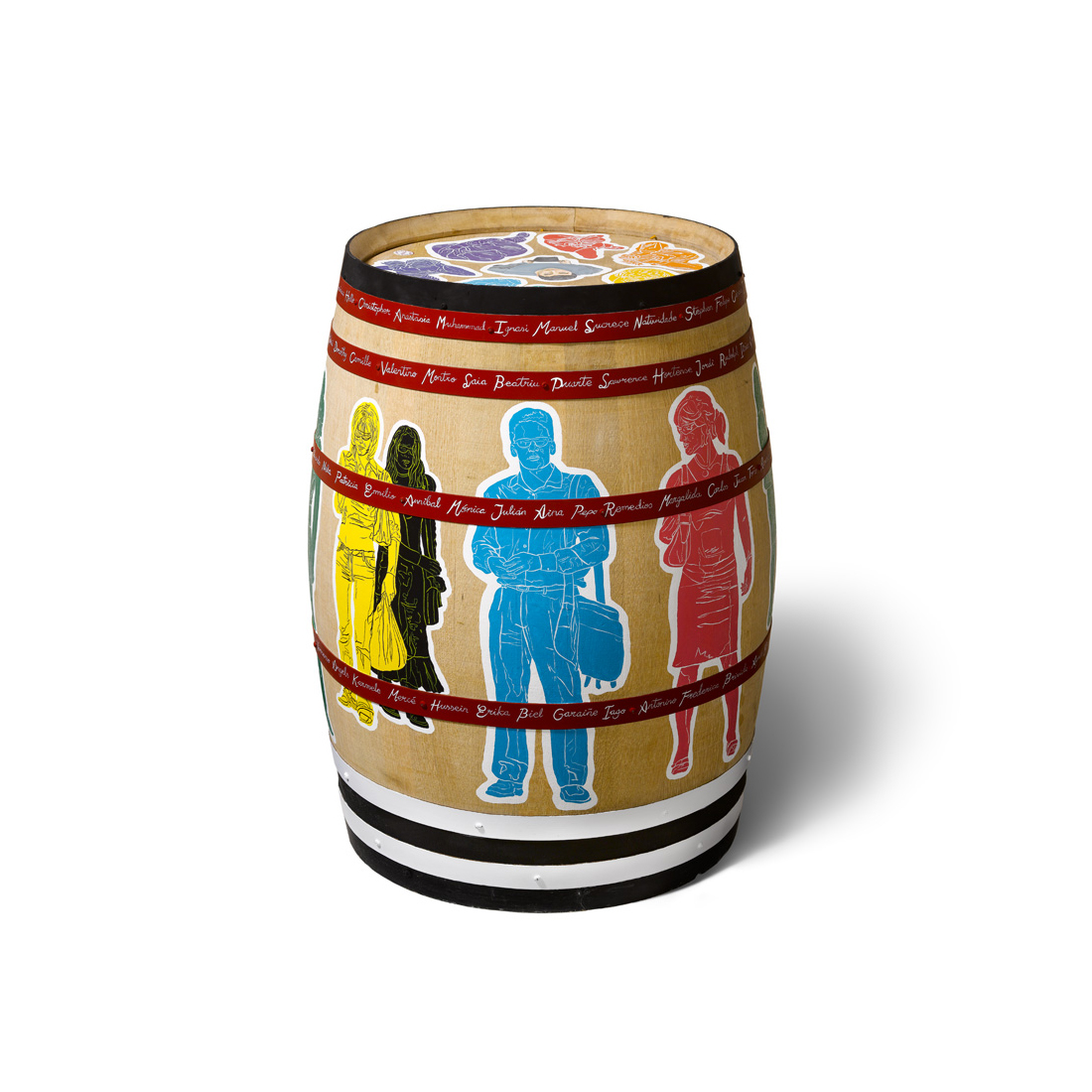 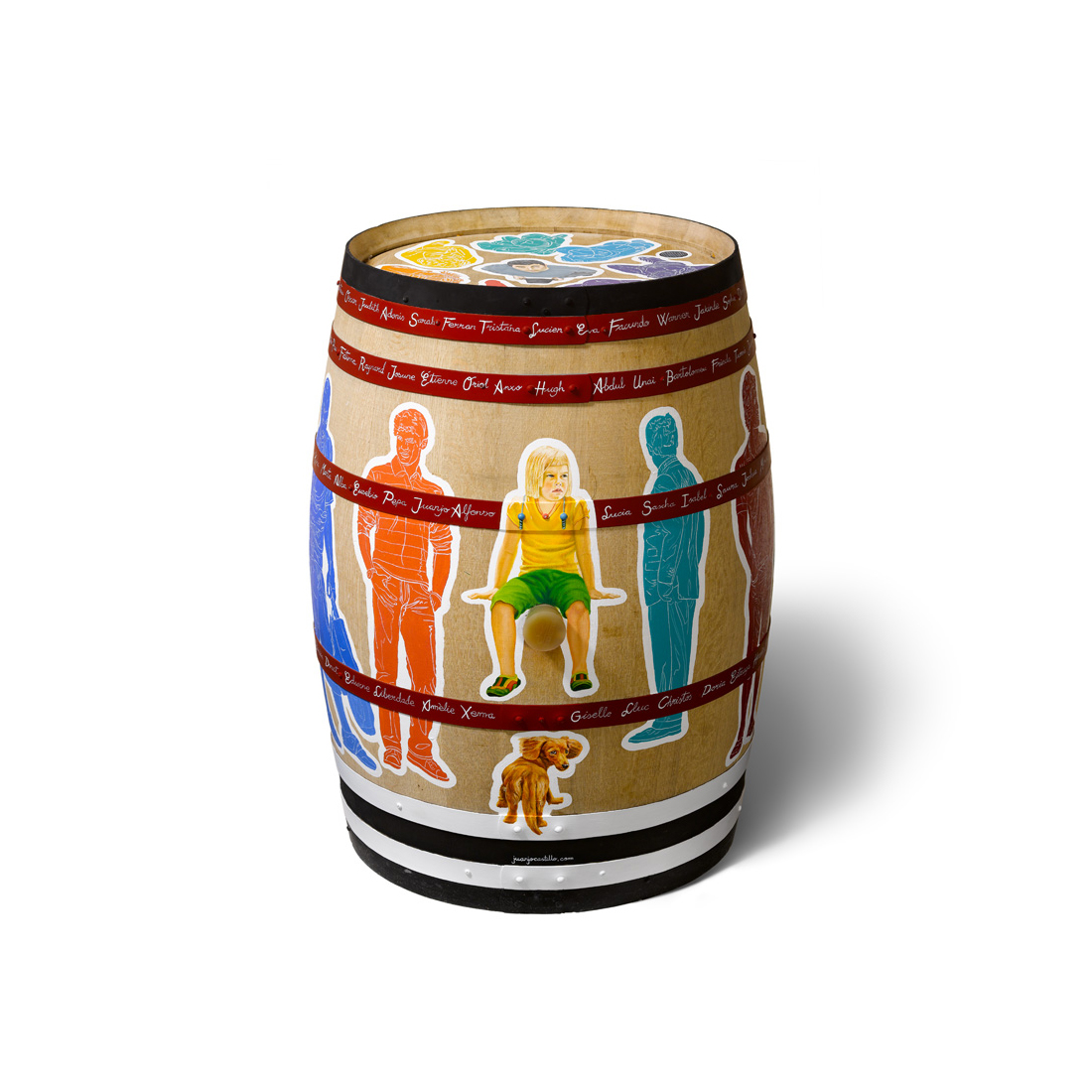 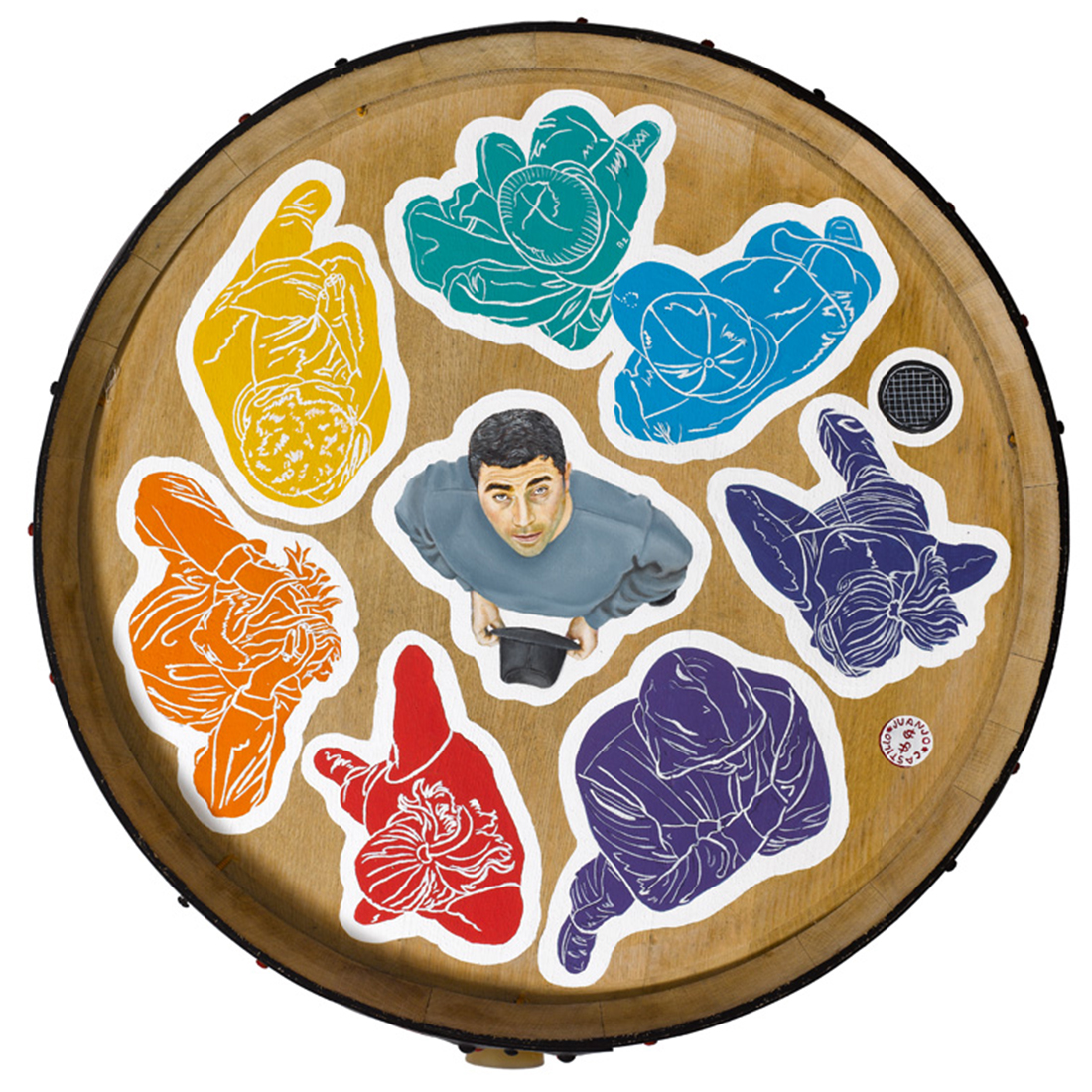 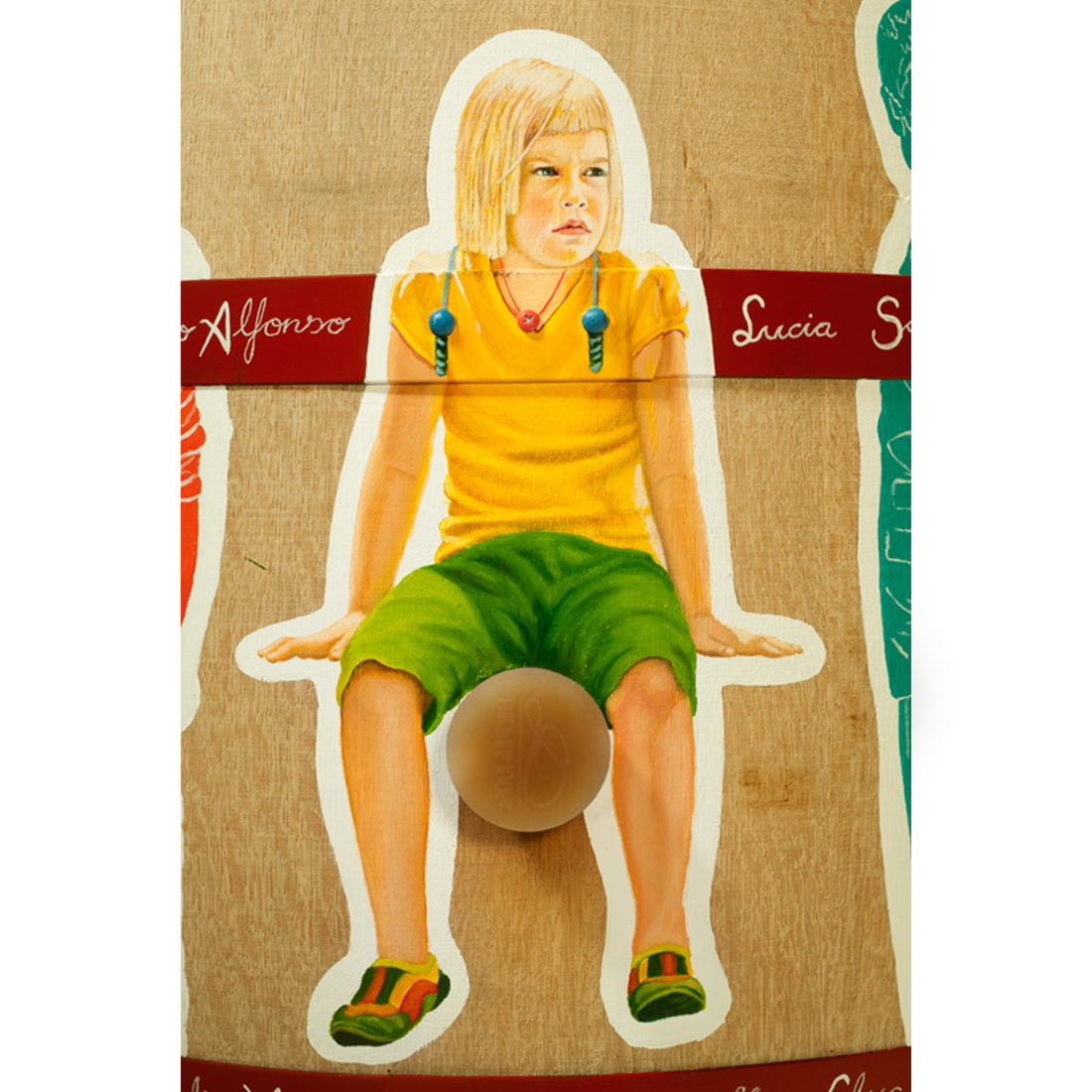 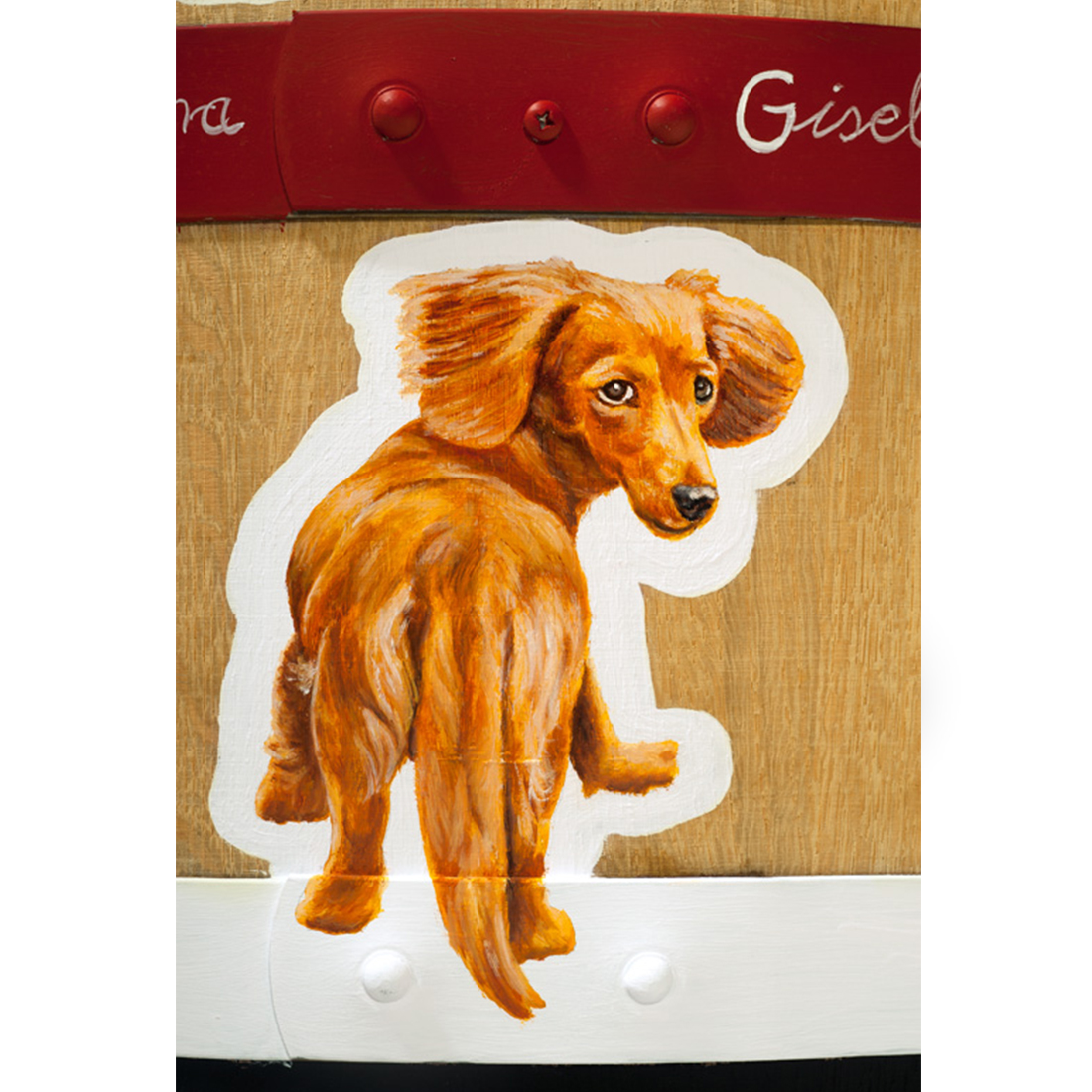 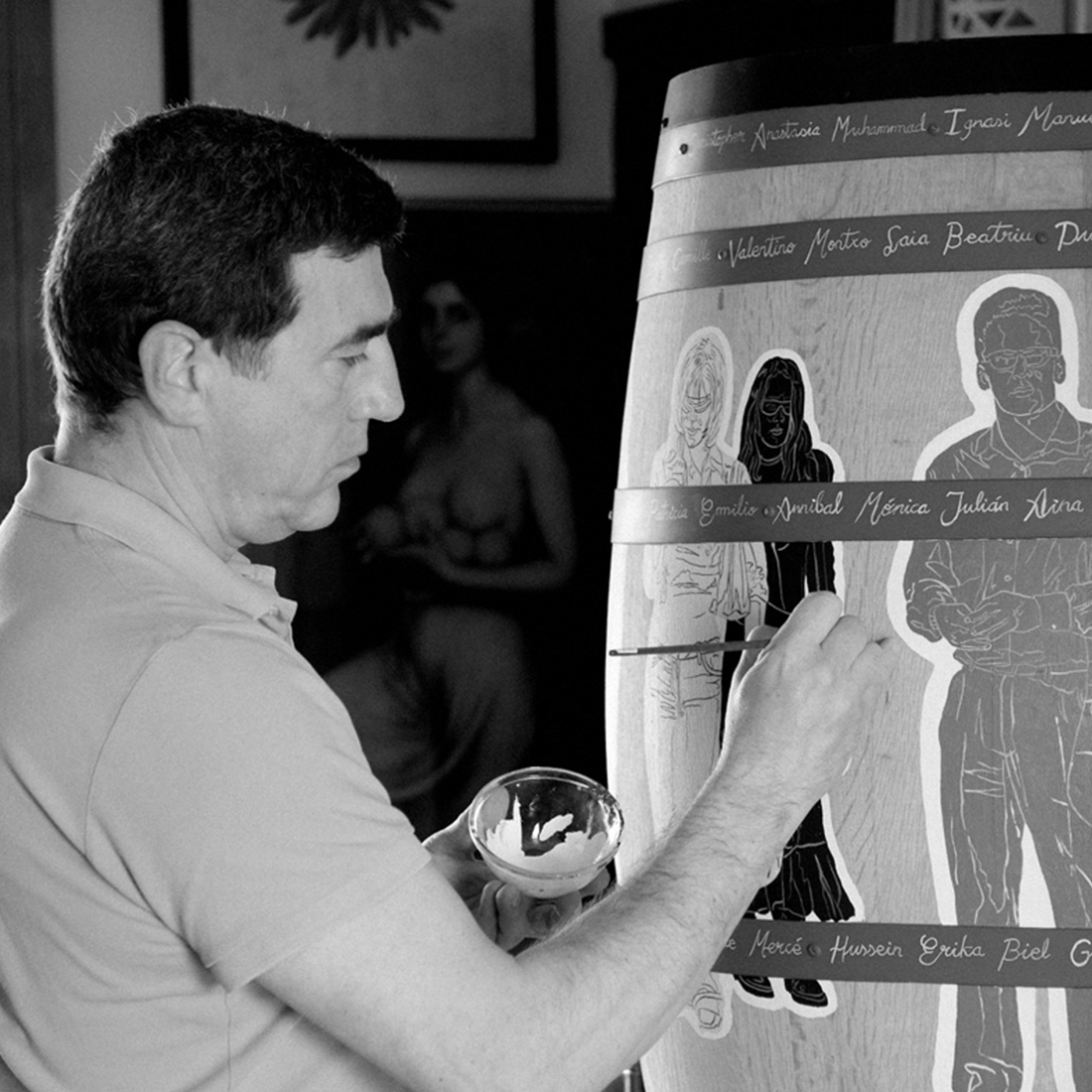 Self-taught painter. Portrait artist of people and animals. Carlos Saura (Film Director and Photographer) says of his works: JC seeks to actively participate in the process of demonstrating his surroundings – and to do this he resorts to a deliberate immobility. The beings reflected in his work are both recognisable and unrecognisable, as they have something which distances them from the eve¬ ryday, something which is expressed in their gestures and in their clothing, in the animals which accompany them, in the fleeting signs which tell us that we are in a city and its streets (extract from the catalogue for the Jorge Alcolea Gallery, Madrid).
His first exhibition took place in 1988 in the V.A.P. Gallery of Madrid