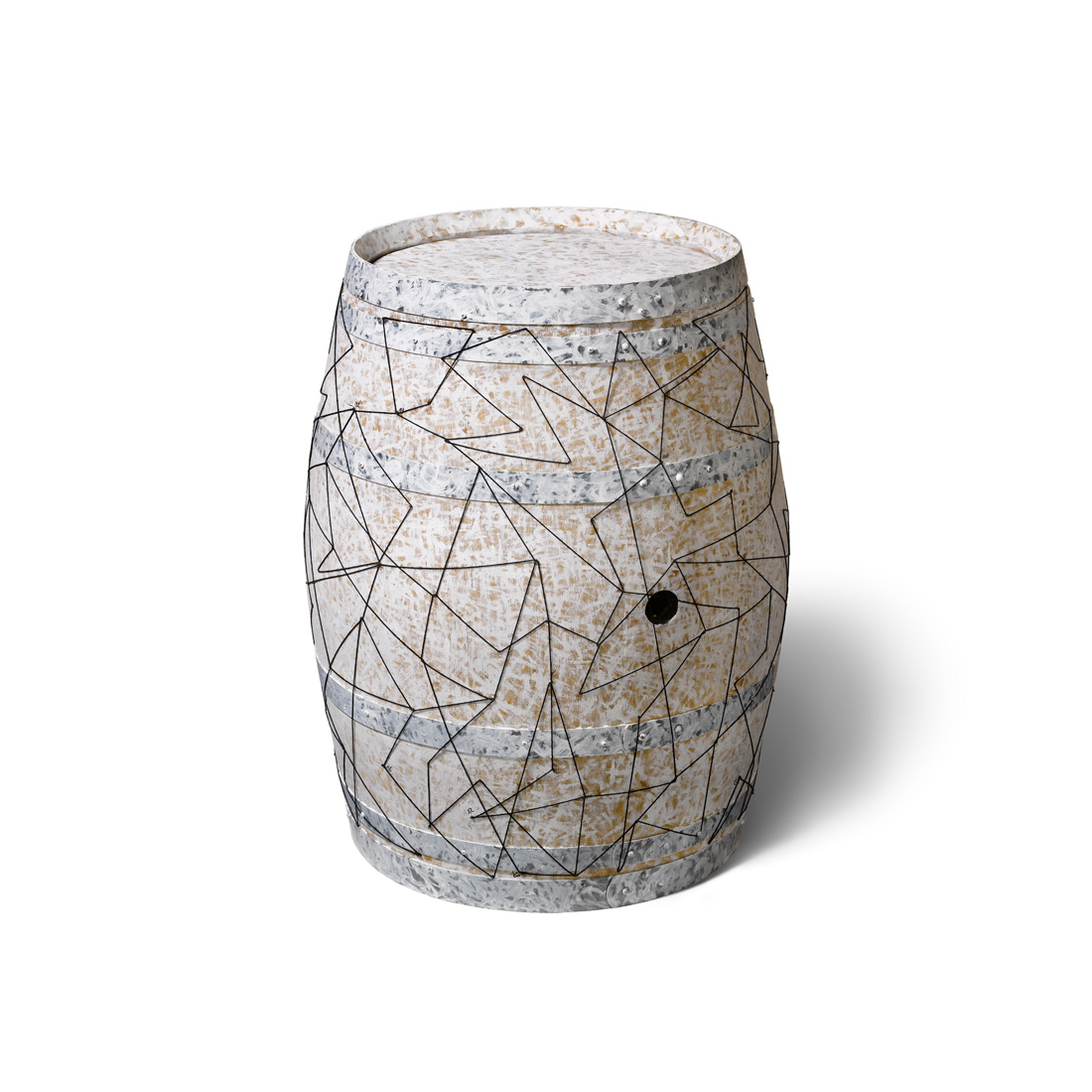 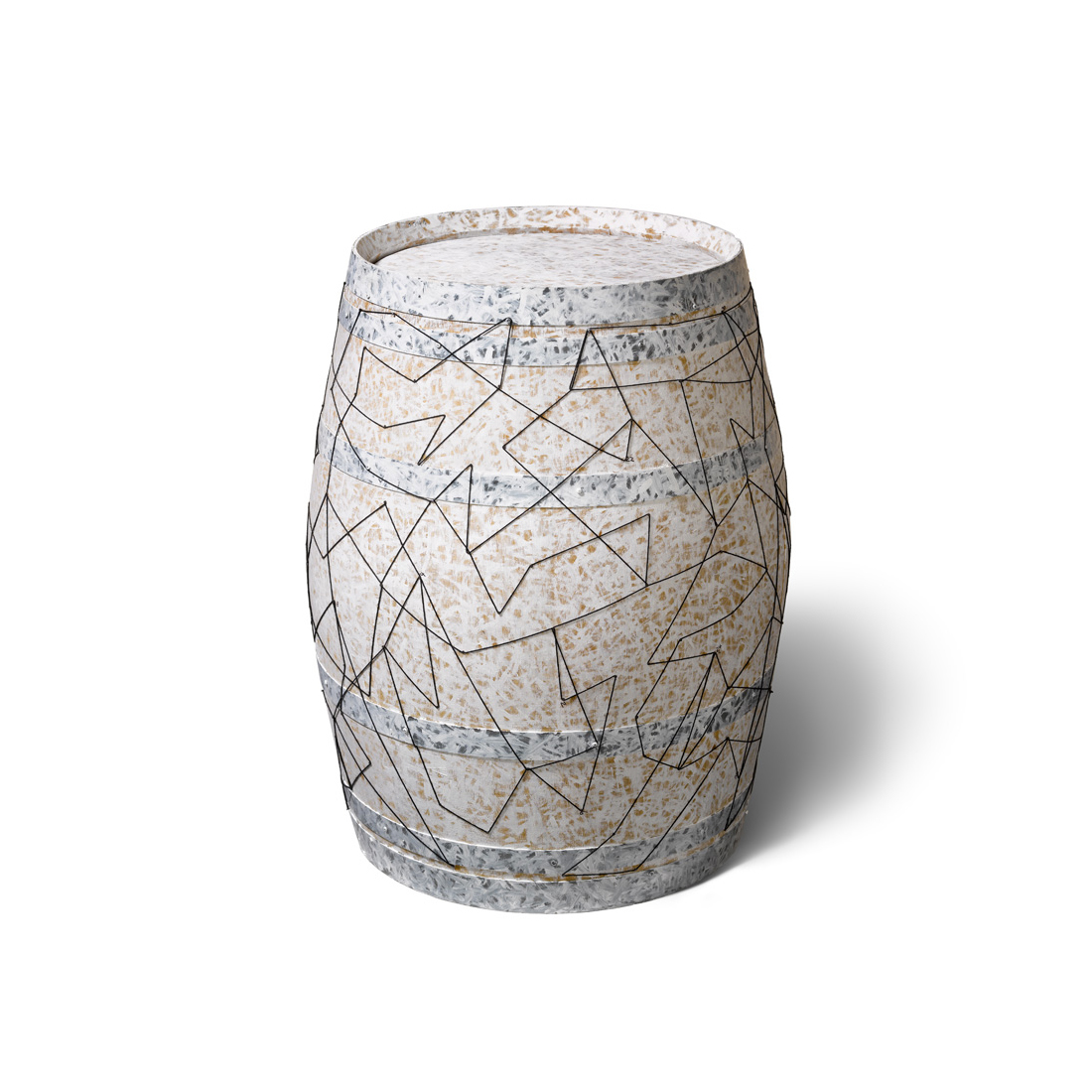 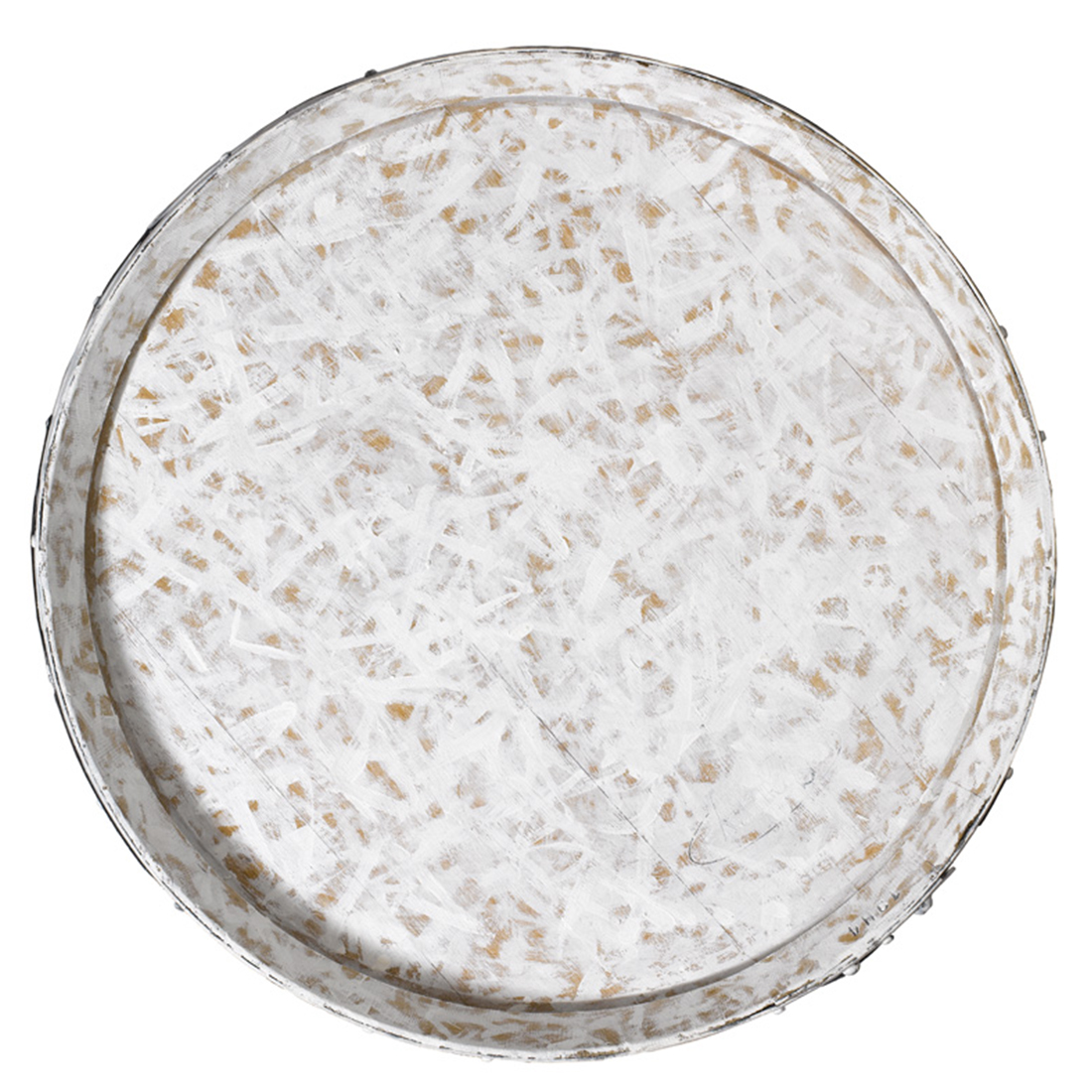 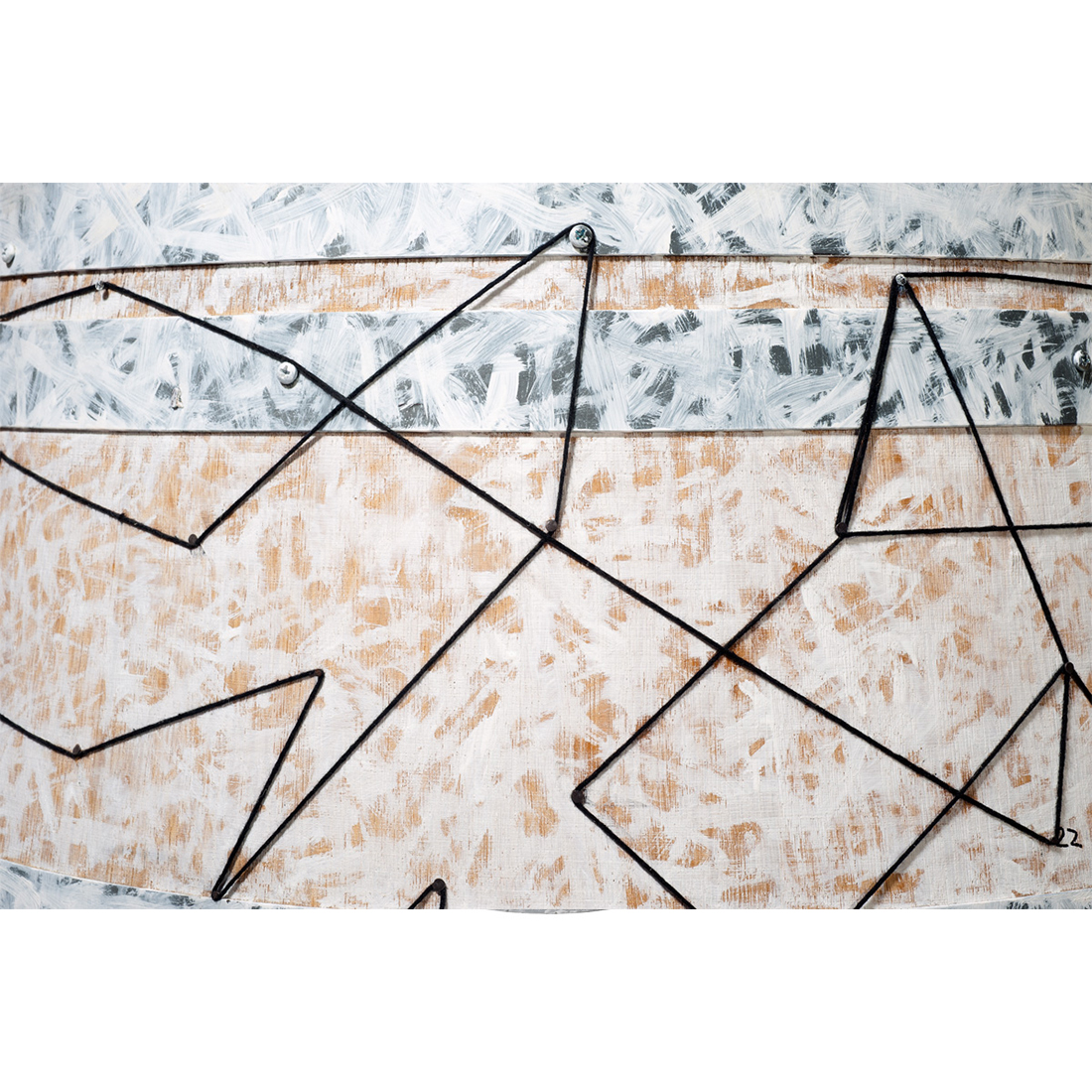 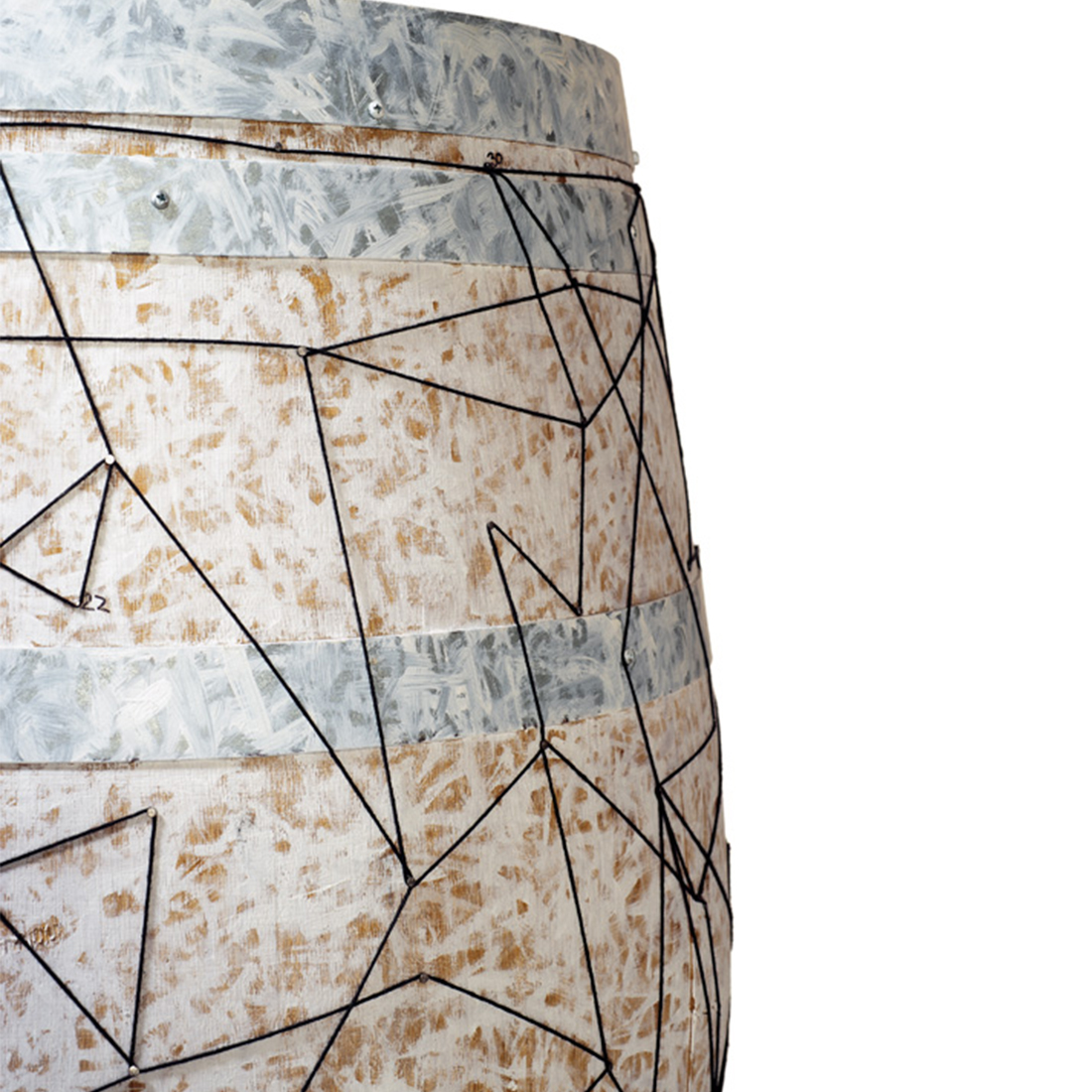 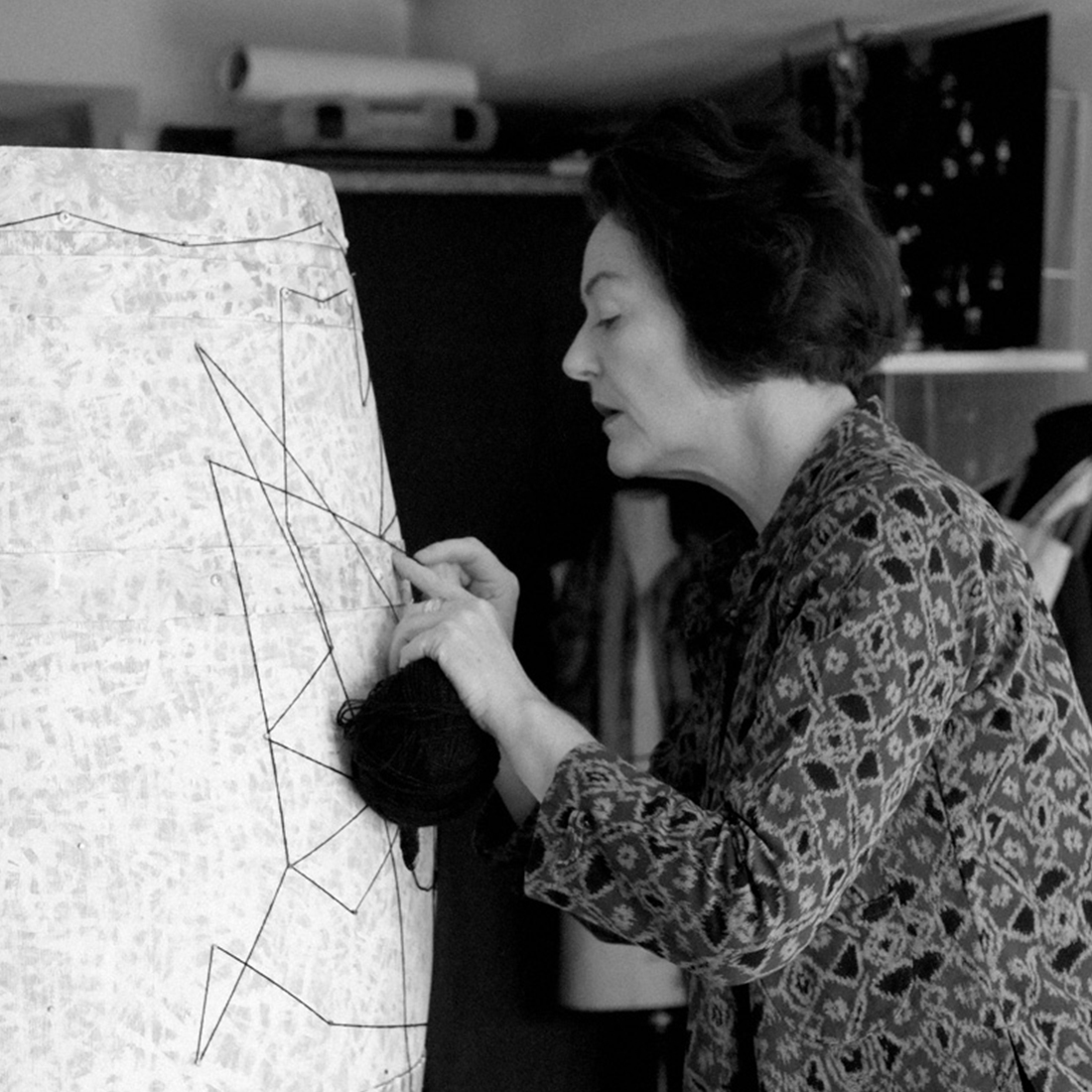 Cris Pink studied Art and Design in Germany. She came to live in Mallorca at the age of 28 due to her interest for Southern Europe, an enthusiasm which was manifest since her childhood. Her first exhibitions were held between 1985 and 1990 in Frankfurt, Koblenz, Mainz and Palma de Mallorca, where her work reflects her identification with German tradition with respect to gesture, ex¬ pression and colour. Investigation and constant renewal are terms which define her oil paintings, which pass through stages which are ever more abstract and monochromatic. Between 1990 and 1995, she worked with the architect Pepe Riutort, and painted various murals, with musician Juanjo Guillem, she lent material form to the composition “Los 4 Elementos”, (The 4 Elements) which is displayed in the Reina Sofia National Museum Art Centre, and with film director Luis Casasayas, she embodied the character of the feature-film “Bert”. In 1994, she co-founded Blau Design School, where she worked for 15 years as the manager of cultural interchange, and established connections between the centre and Germany and Egypt. Between 1995 and 2006 her artistic career was reflected in various exhibitions (in Germany, France, the USA, Spain, Argentina and Uruguay) in which her work shows variations on minimalist concepts. In her many journeys to Italy, Greece and Egypt she has worked on paper -with watercolour which attunes to her need for the instantaneous, while in her studio, her use of oils allow the observer to comprehend her desire to return to the landscape, a fact confirmed in her most recent exhibition in Palma, in 2009. Her works form part of numerous collections: Sa Nostra, Aena, The Cologne Bank, The State Museum of Koblenz, Forum- Lindenthal Ktiln, and the College of Lawyers of Palma. For more information: www.crispink.com