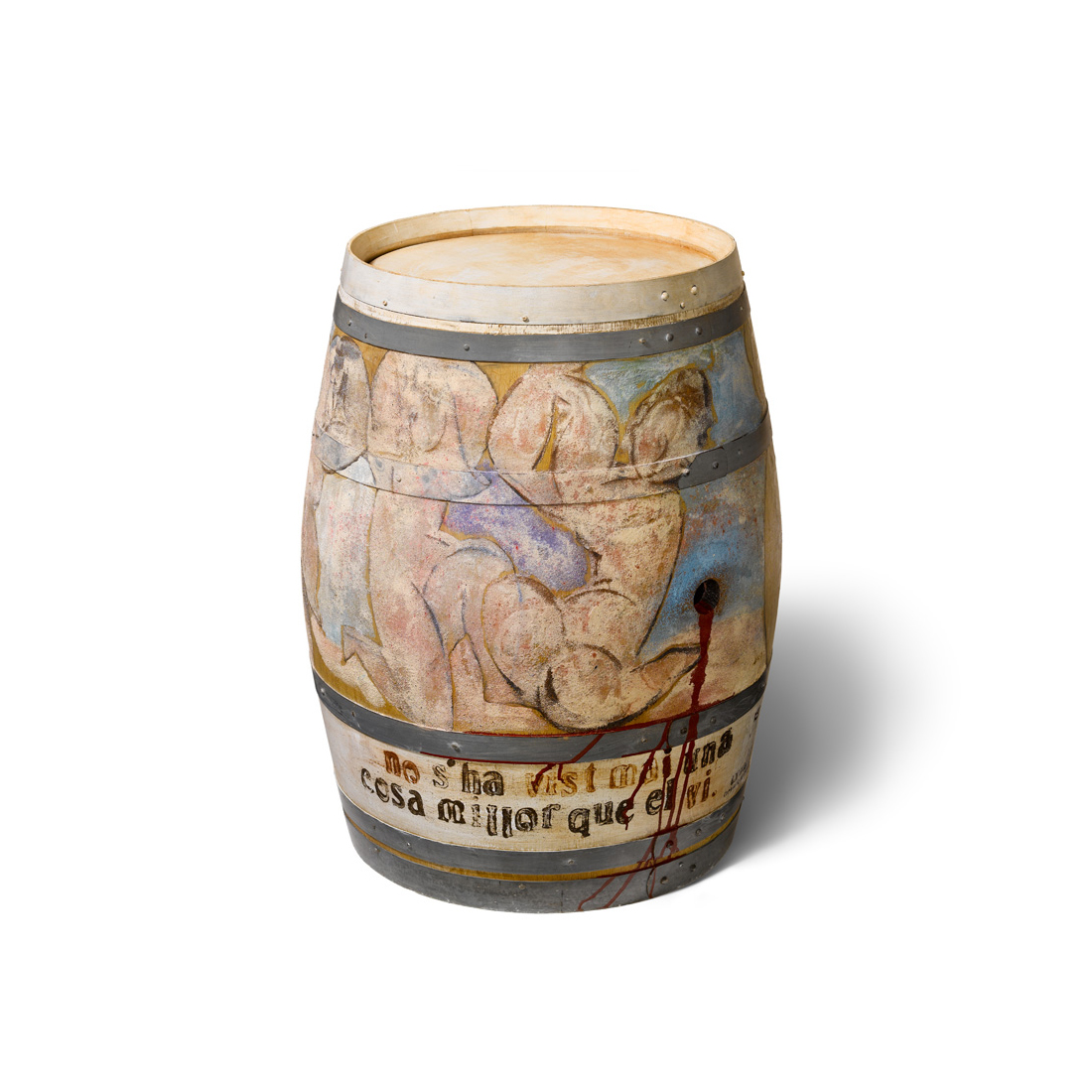 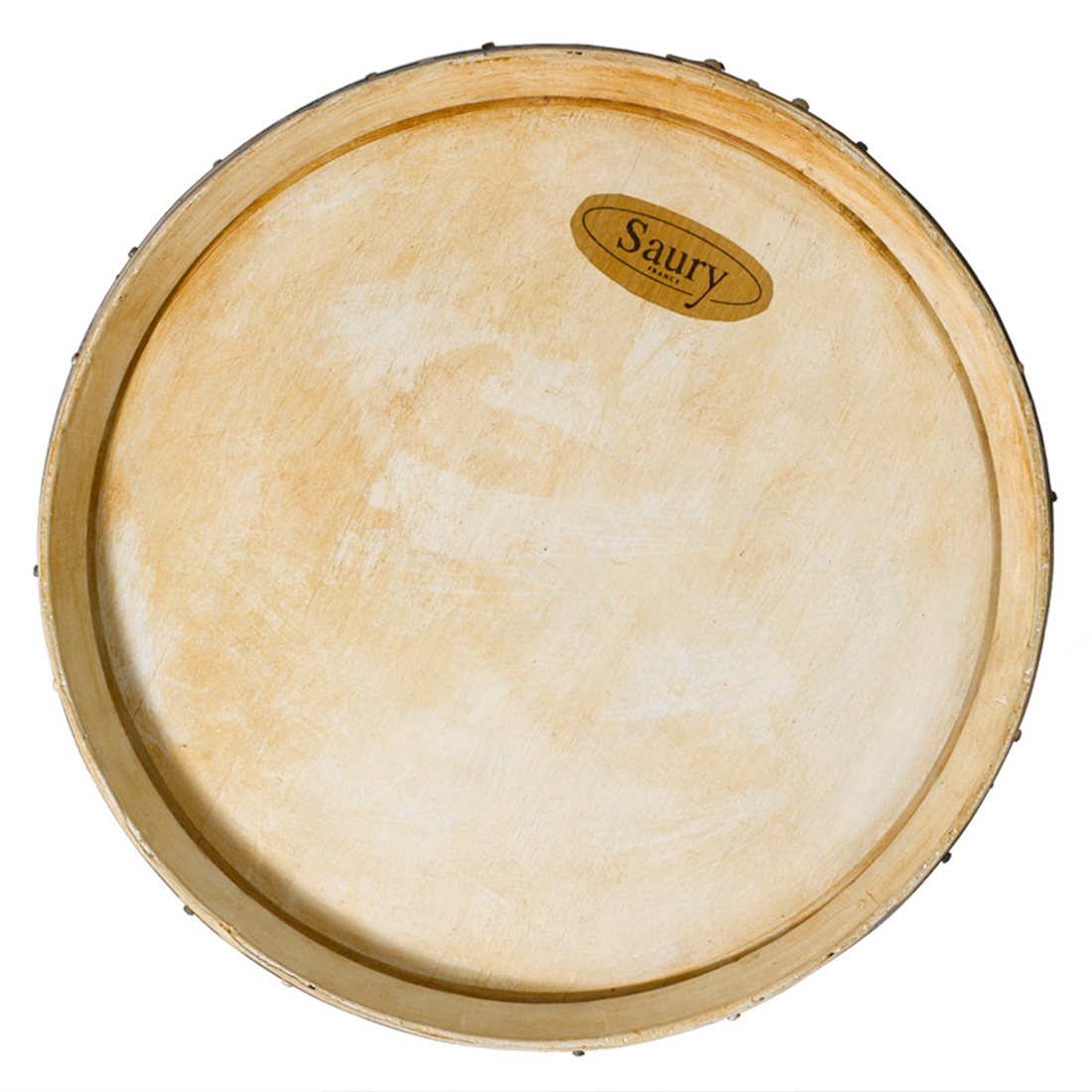 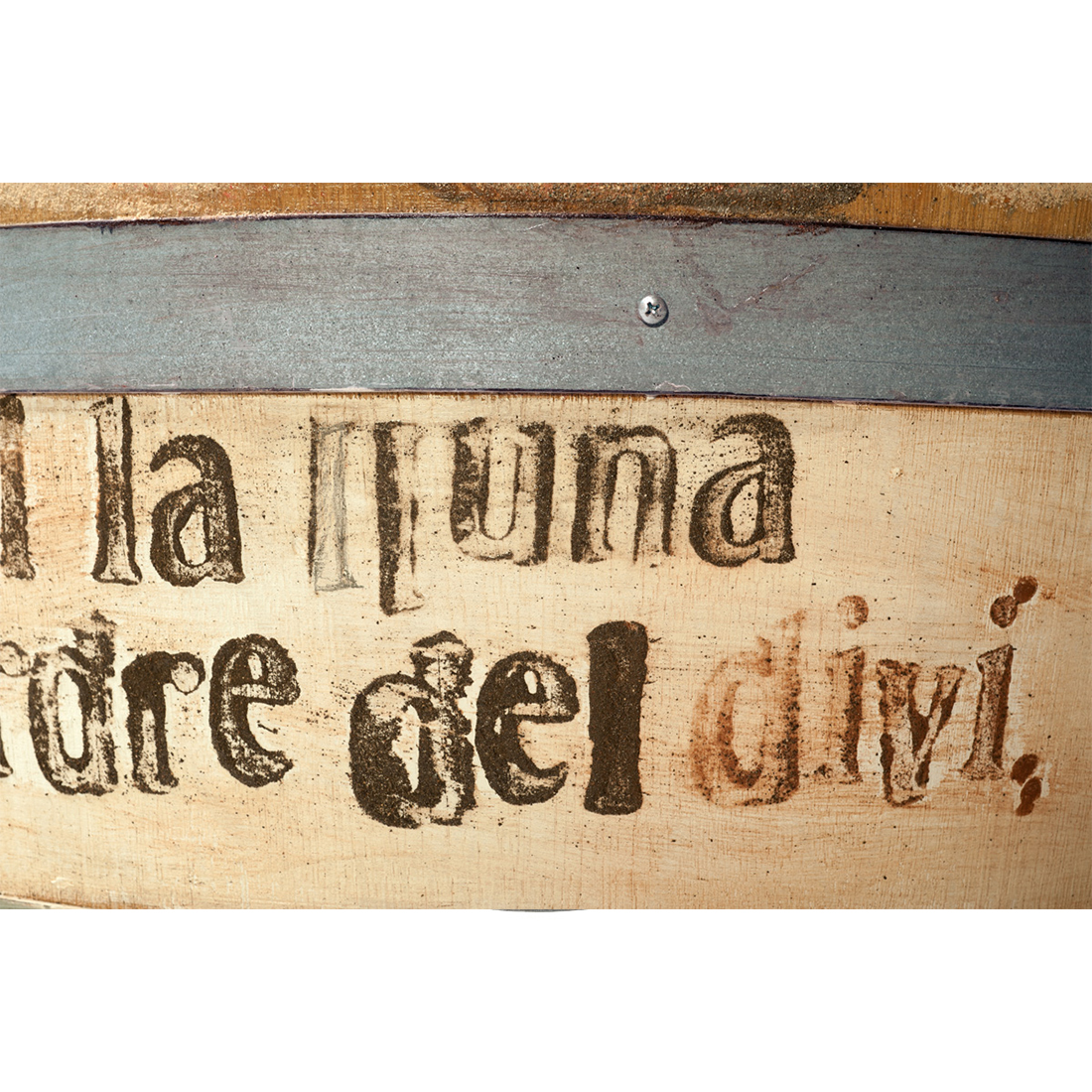 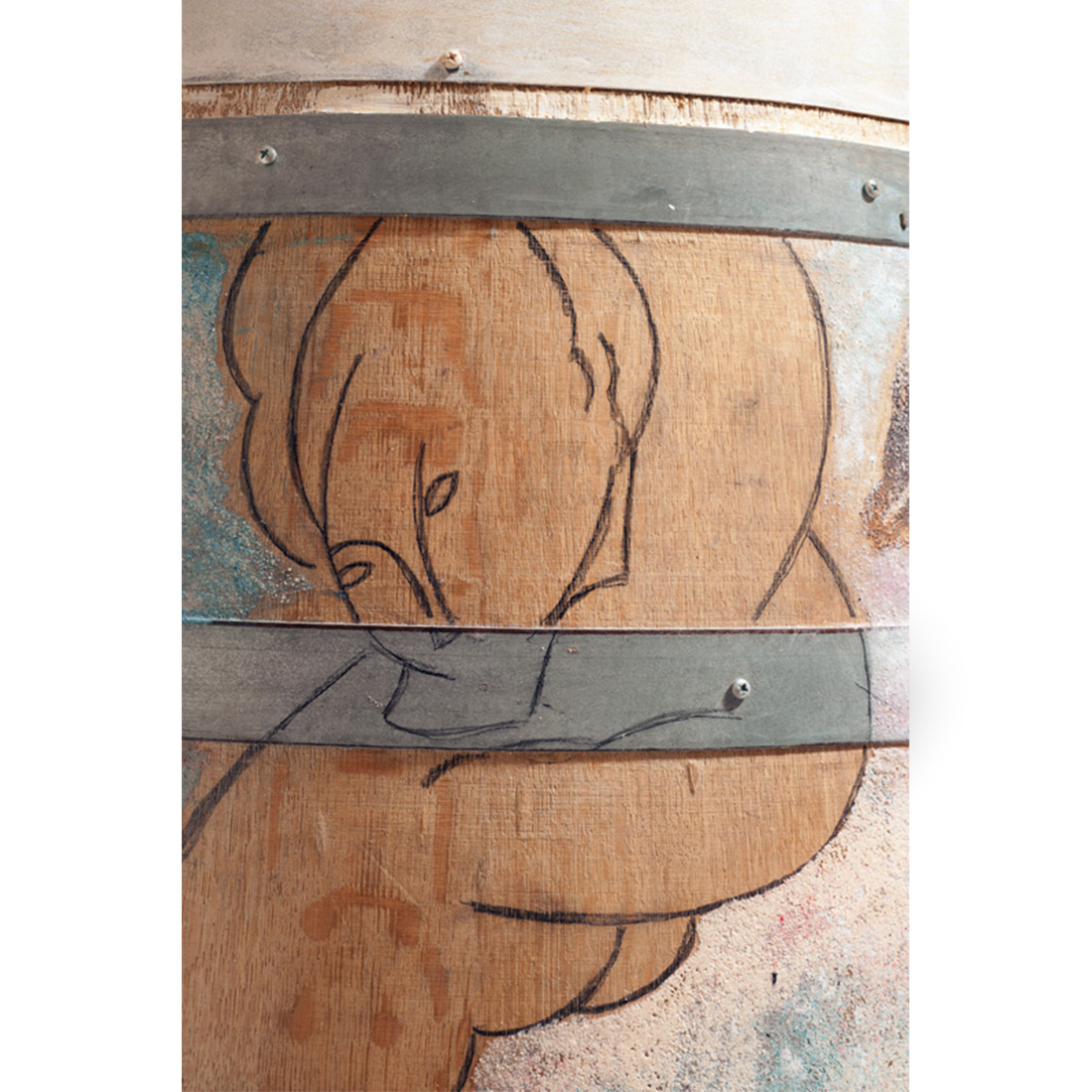 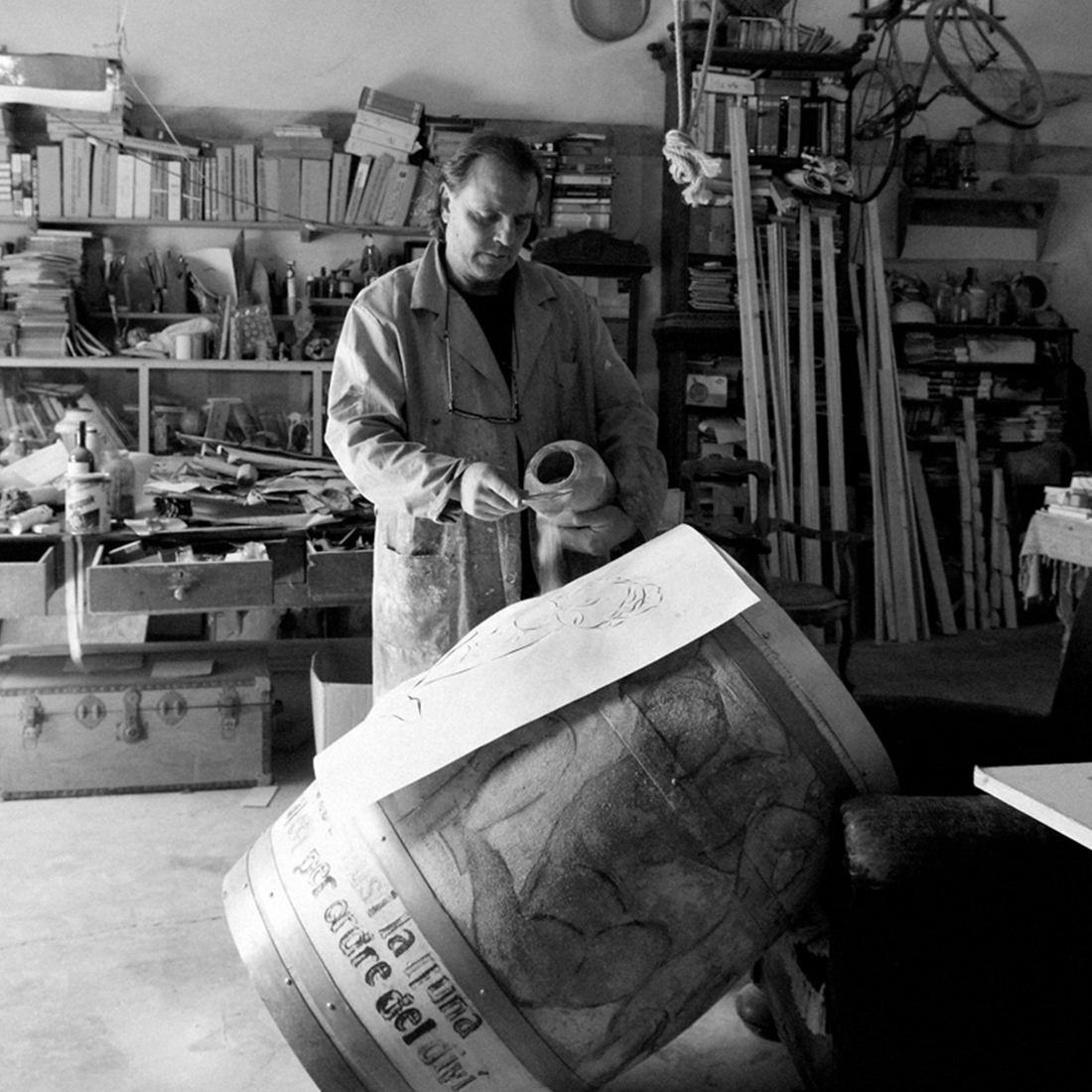 Ferran Piza was born in Sa Pobla, however as a child he emigrated with his family to Uruguay -a land of hope, where they hoped to find the freedom and dignity which was denied to those who defended the legality of the Republic of 1936. After several difficult years, Joan Piza and Salvadora Crespi returned to Sa Pobla with their children, where Ferran was to experience an adolescence marked by an intense American experience which reaffirmed his rebellious and independent spirit in the sad and authoritarian atmosphere of the Franco regime. Ferran Piza was, like many others of his generation, a student who rarely applied himself to anything but that which is really worthwhile in life. At the age of just seventeen, he journeyed to Paris. The experience of seeing the works of the great masters of modern painting “face to face” was a true revelation which led him to dedicate himself to painting. He attended several classes at the school of arts and trades which he soon left, choosing to follow the dictates of his own intuition. In order to survive, he made dozens of small-scale works which were distributed by tourist souvenir shops, although his work slowly became known through his first exhibitions: The S’Uro Gallery of Cala Ratjada (1981), in Osnabruck, Berlin, in Cologne (1986) until his first important exhibition in Mallorca, at the Torre de Ses Puntes in Manacor (1988). Since then he has had numerous individual and group exhibitions, he has been a stage designer for theatres and various happenings, he has published books and illustrated poems, together with Tano Pomar he formed “2 Gats Ferran-Tano” which for ten years was one of the most original and symbiotic movements of artistic creation in Mallorca. He lives in Son Valenti but he is open to the world. The Museum of Contemporary Art has presented an overall vision of his entire artistic career.