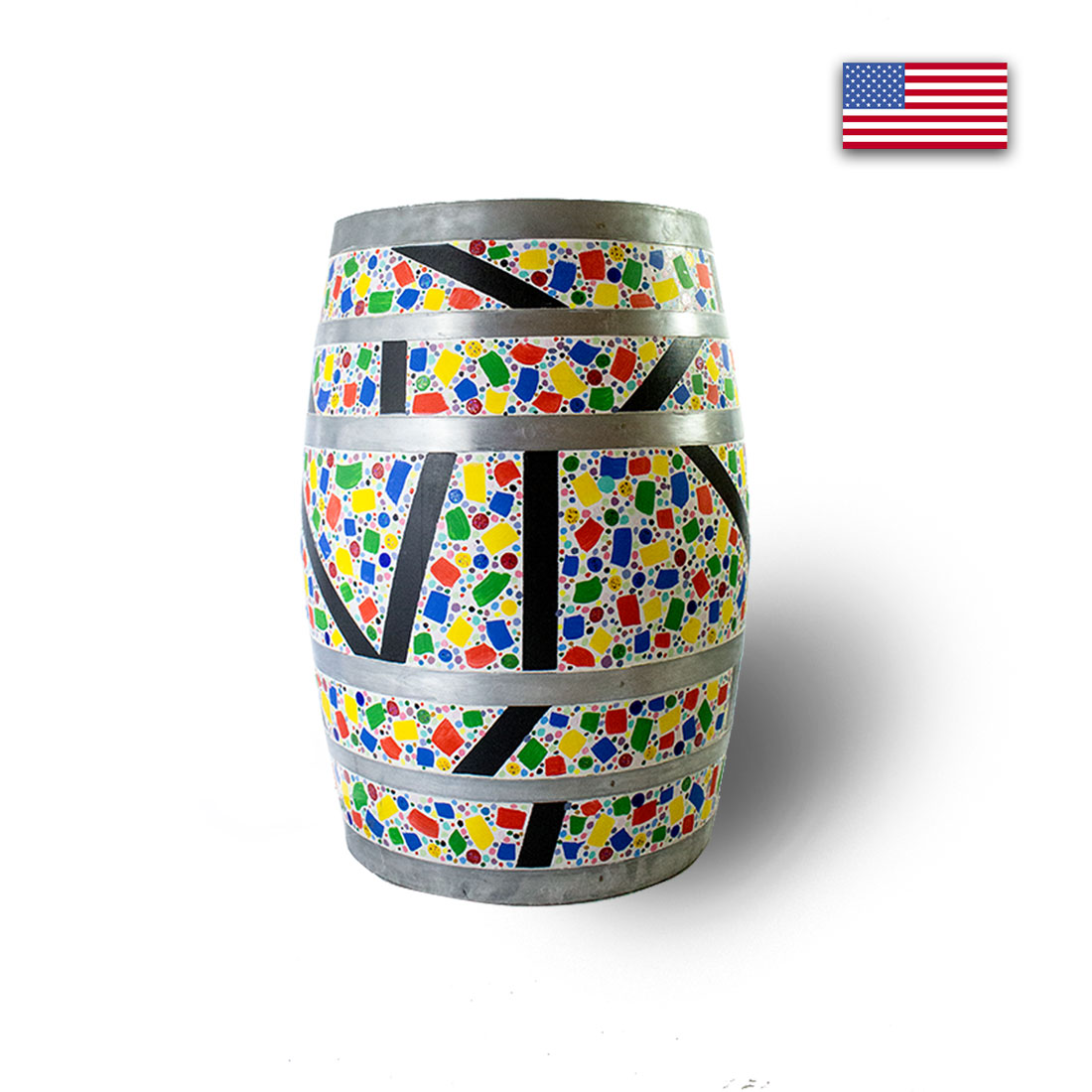 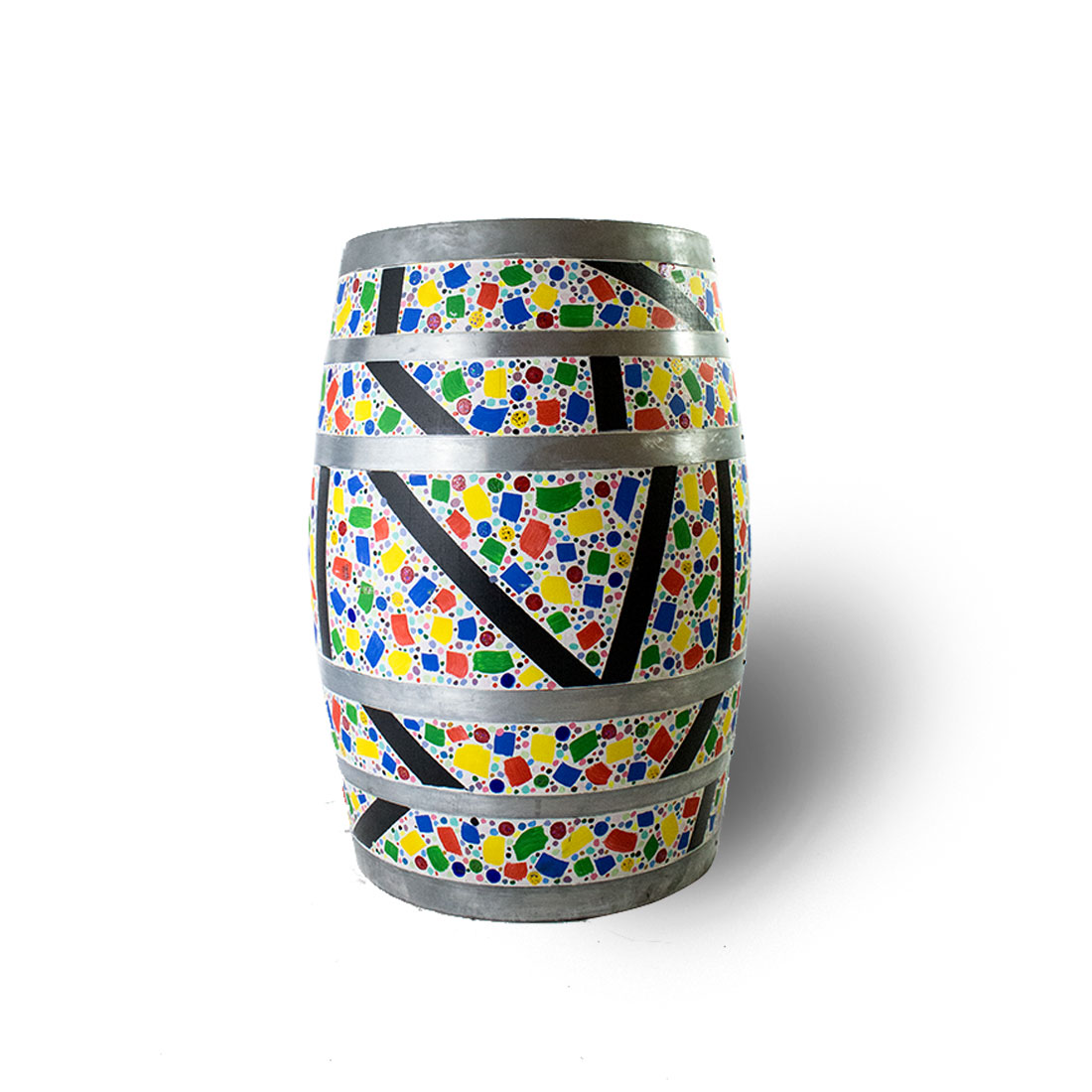 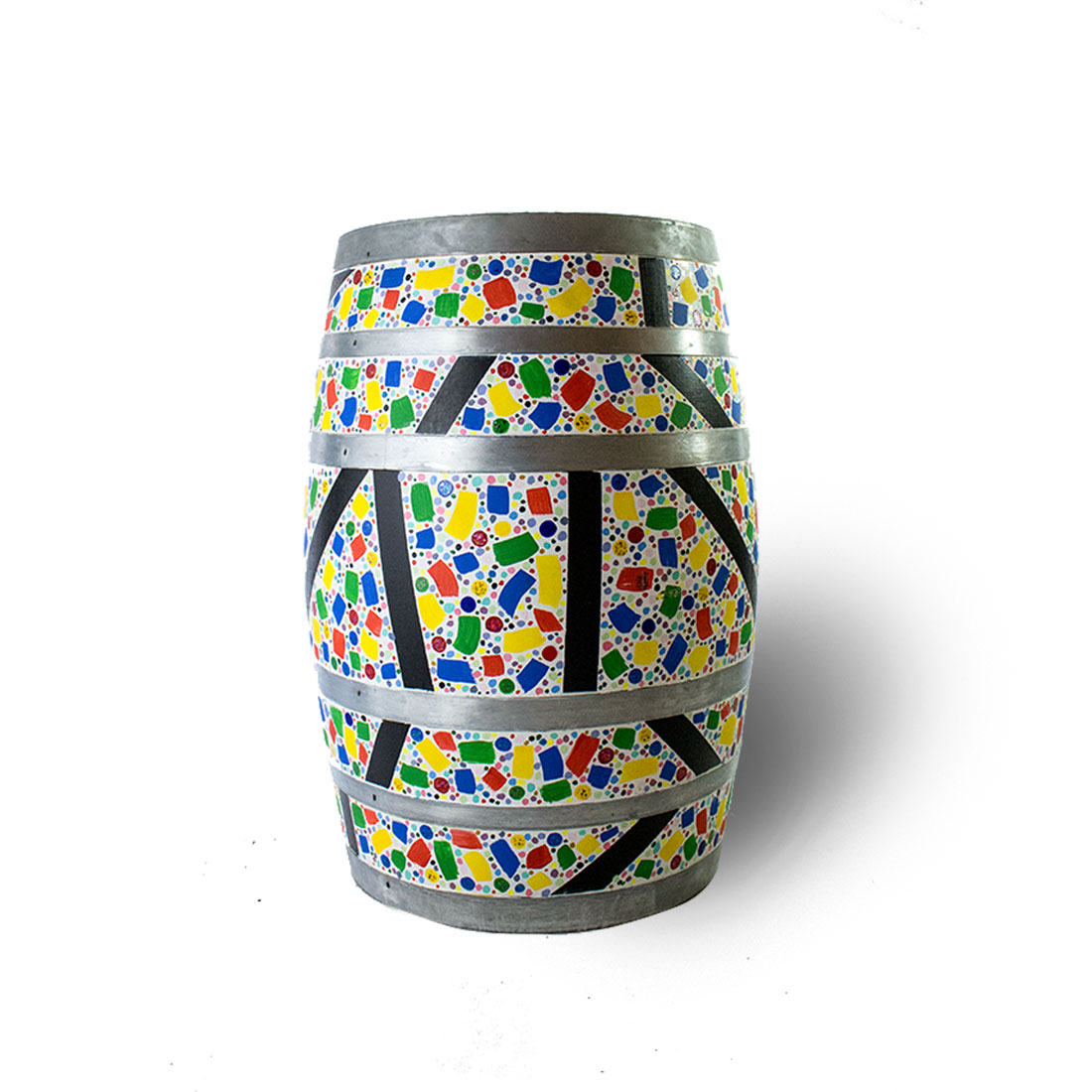 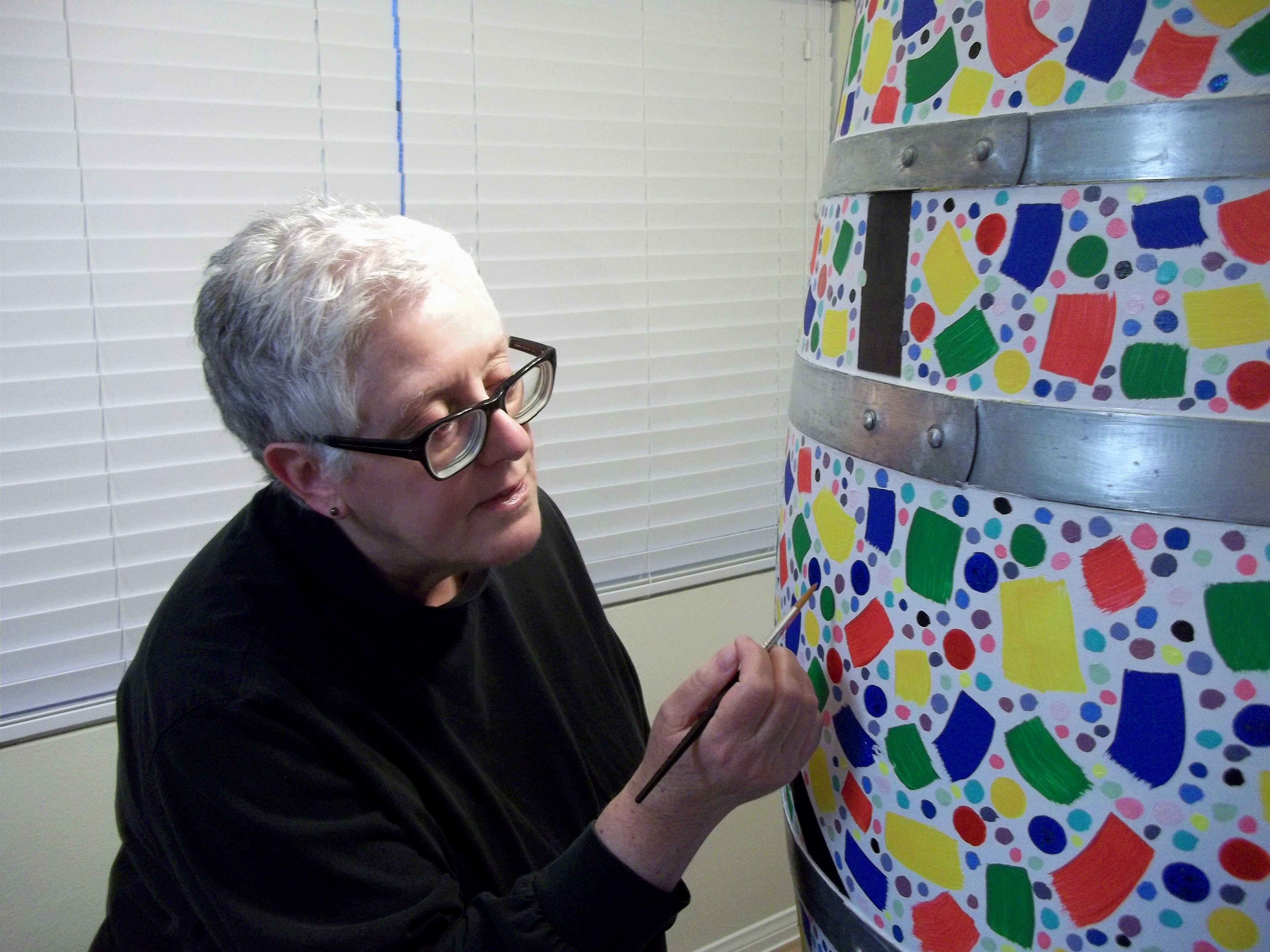 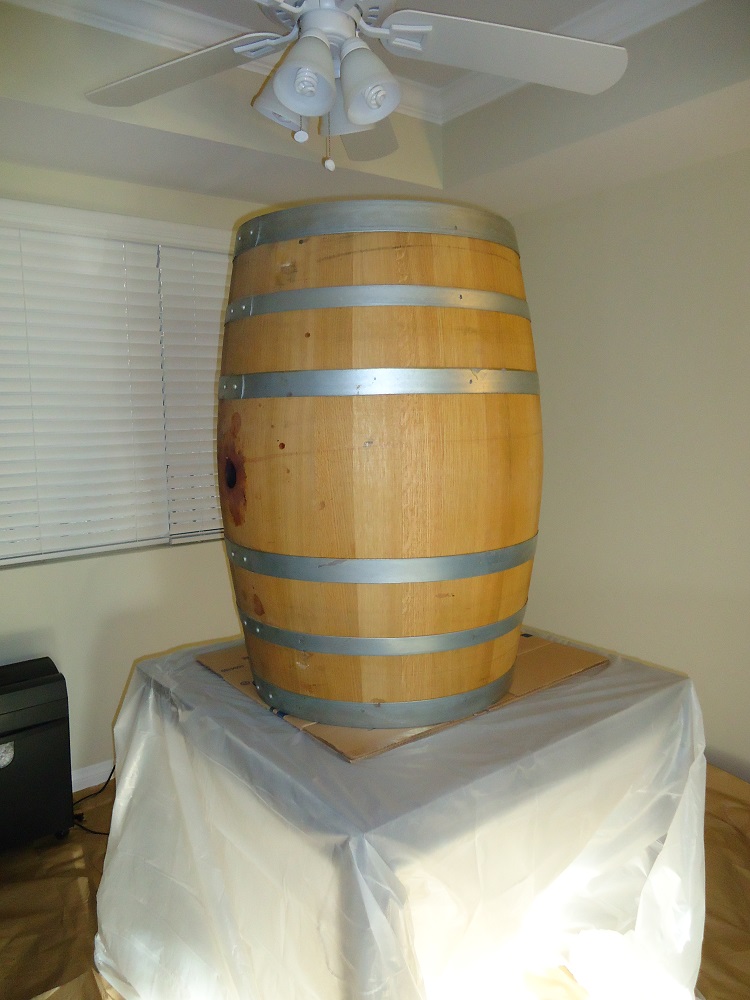 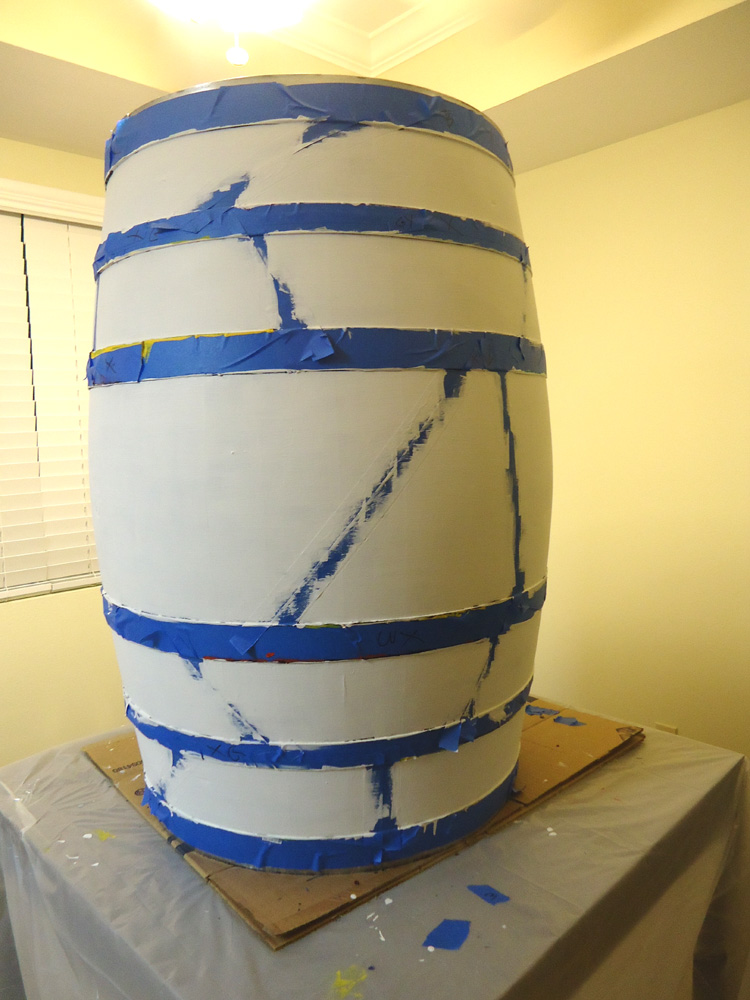 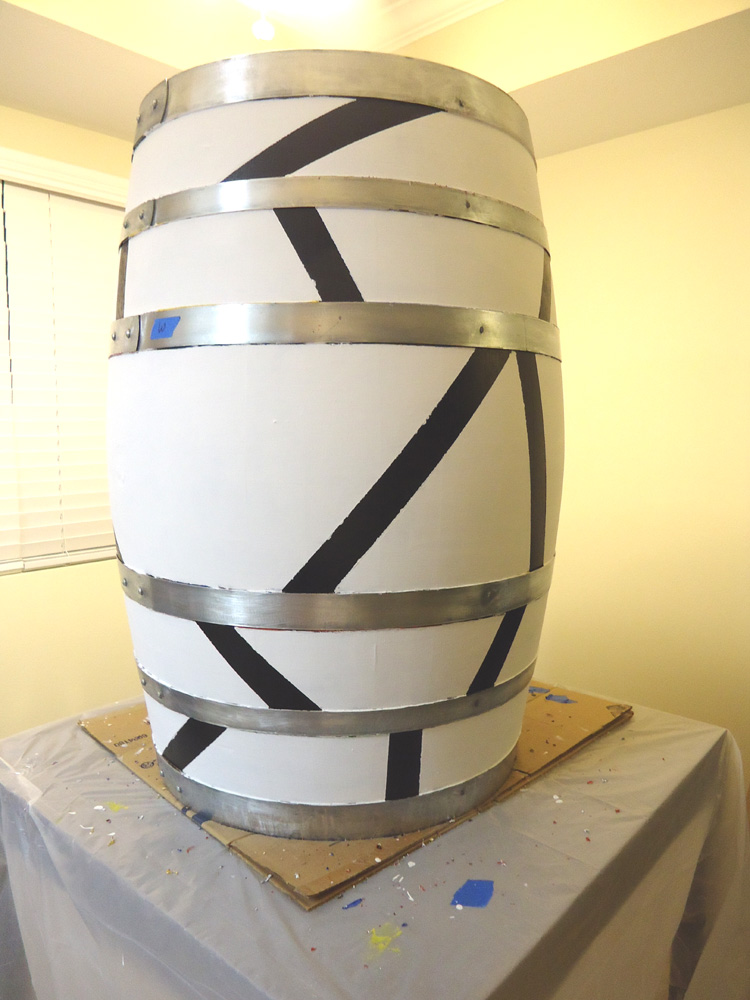 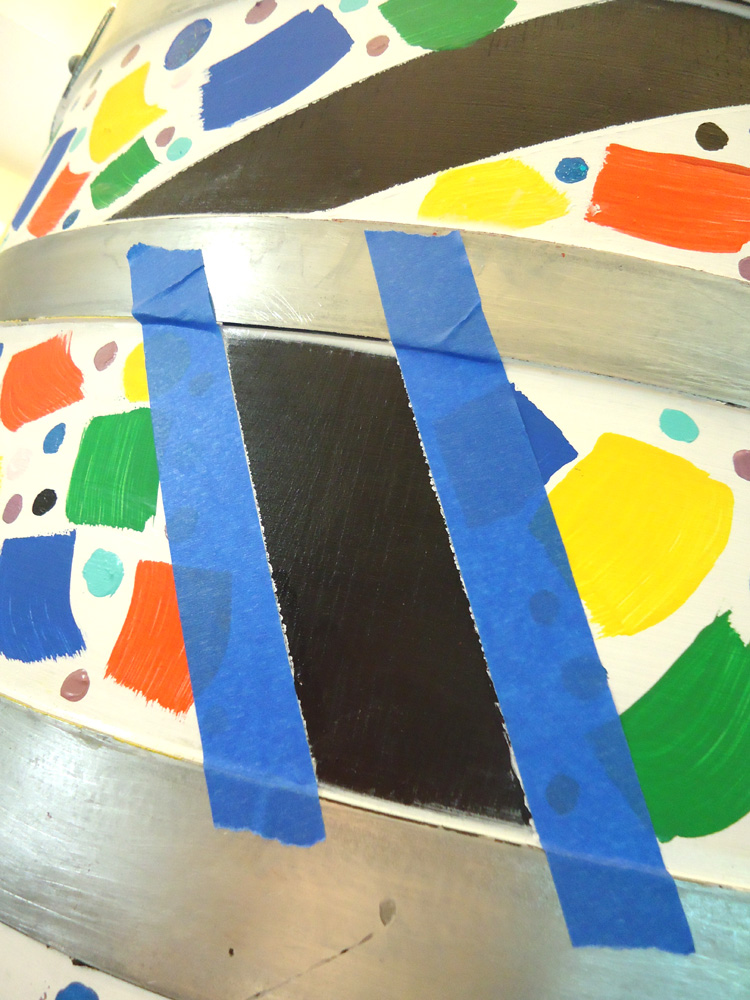 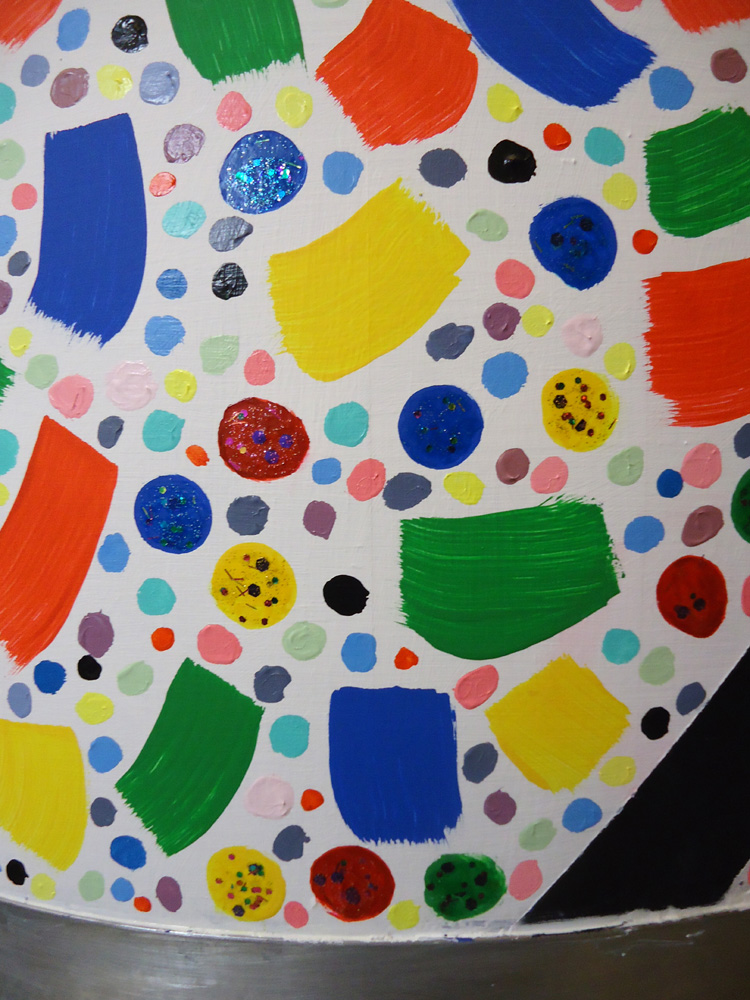 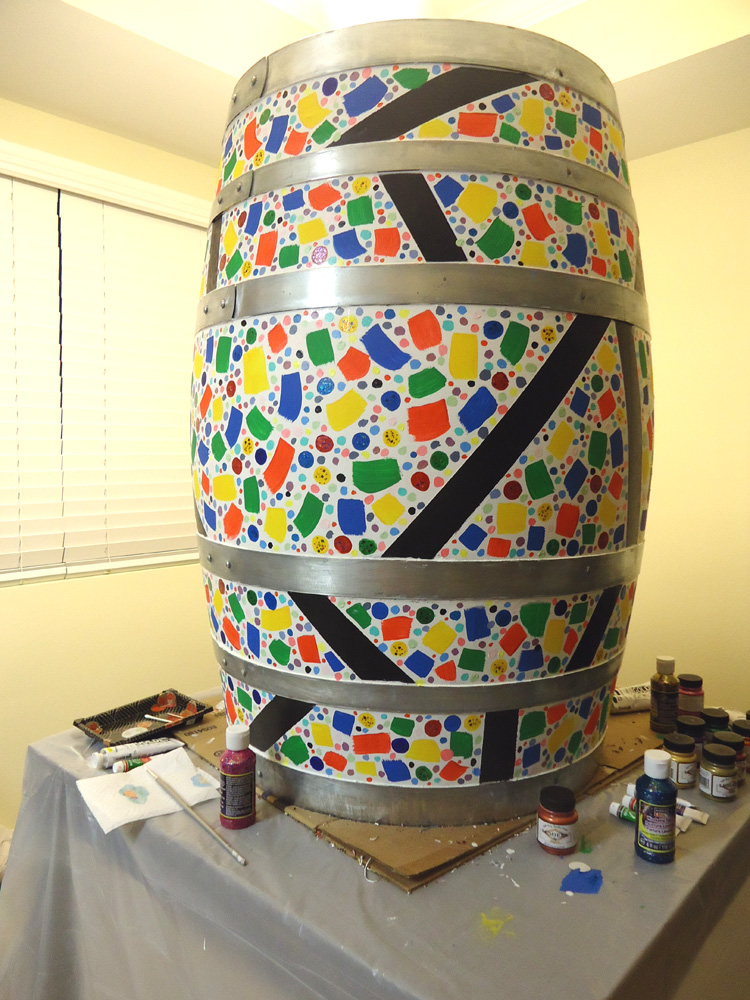 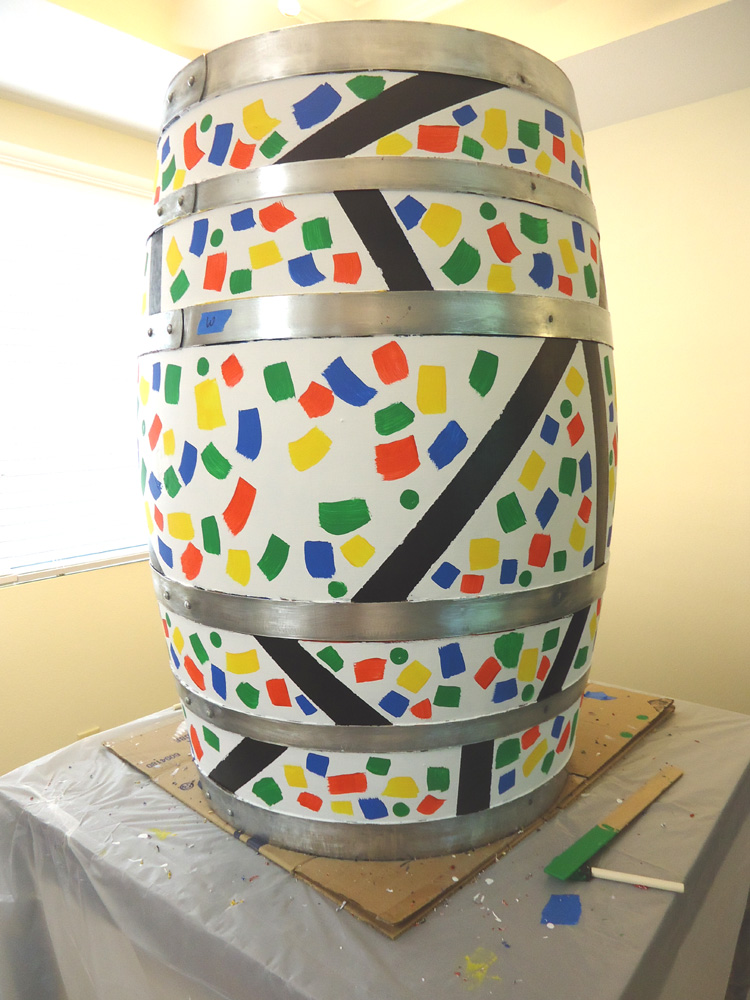 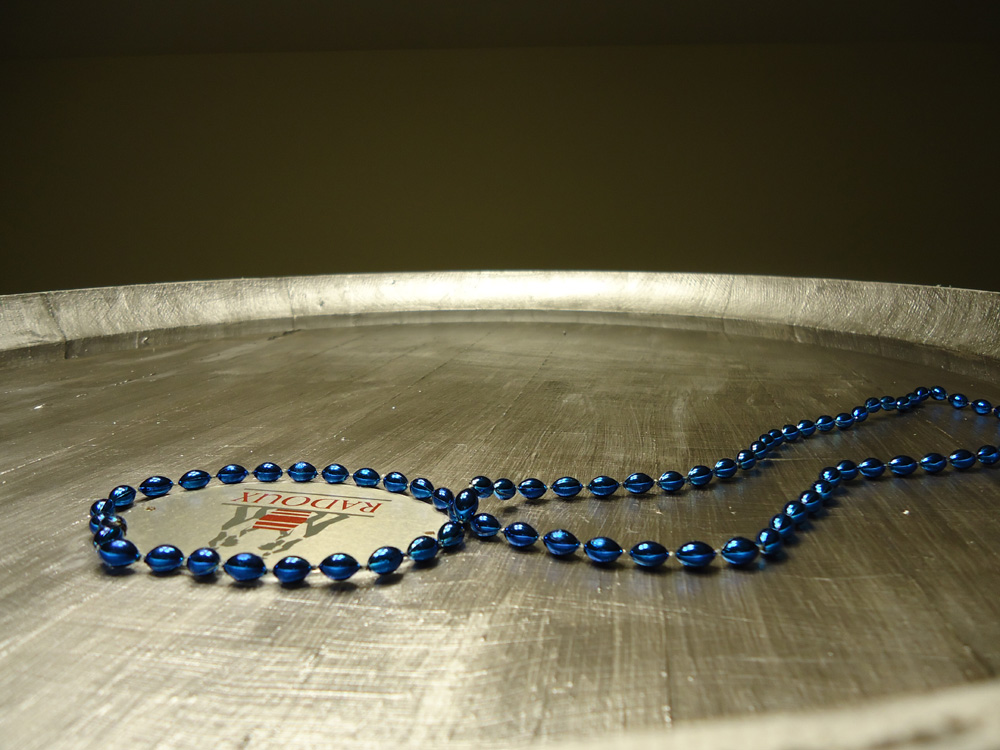 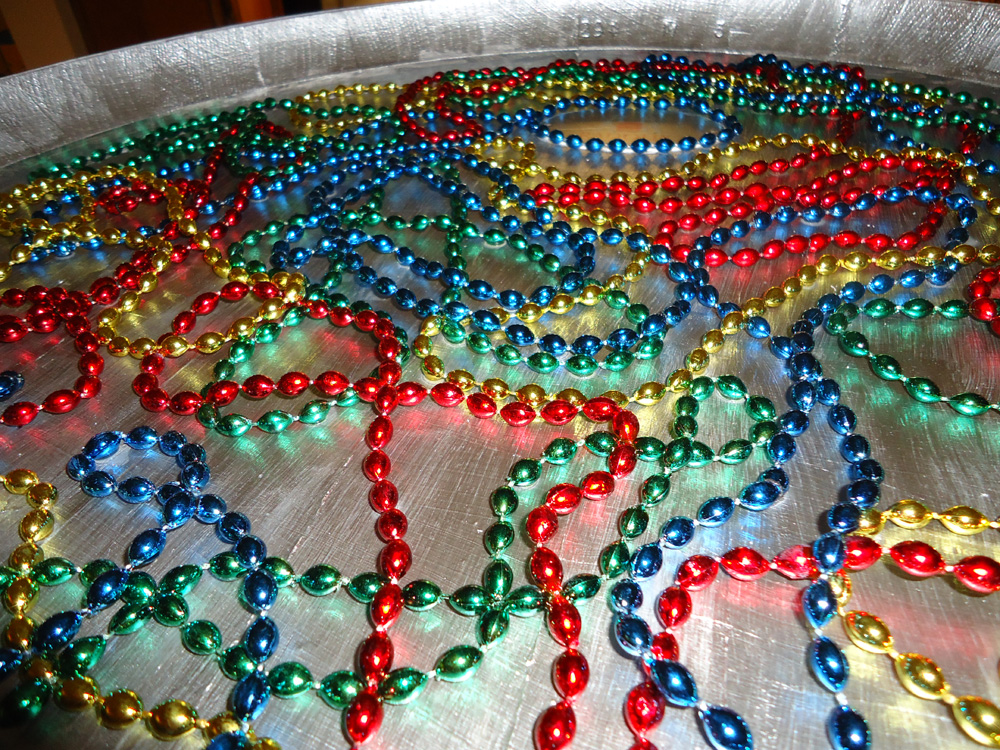 Cynthia Friedlob’s work ranges from colorful to quiet, from energetic to meditative. It’s most often inspired by music, usually jazz, but sometimes classical. She greatly admires Agnes Martin and Richard Diebenkorn, and would very much like to live in an Edward Hopper painting with Bill Evans music playing softly in the background.

Cynthia’s career has been devoted to the creative arts. She’s an award-winning artist who’s exhibited in gallery and museum shows across the country for over twenty years. She also co-hosts and produces Experience Talks, a weekly radio show on KPFK-FM 90.7 in LA. Previously, she was a scriptwriter and story editor for children’s television shows and family feature films, working with the legendary Bill Hanna and Joe Barbera, Stan Lee, and Jim Henson. Cynthia is a graduate of the University of Denver with BA and MA degrees. She’s a member of the Writers Guild of America, the Academy of Television Arts & Sciences, and ASCAP (the American Society of Composers, Authors & Publishers). She lives in Los Angeles with ten million other people who all want to be in show biz.
For her BotArt, Cynthia was inspired by the jazz music of New Orleans. Her love of color, texture, and repeated symbols led her to create a piece in a primitive style featuring representations of confetti and Mardi Gras beads. She’s titled the barrel, “Tipitina,” after the New Orleans classic song made famous in the 1950s by the legendary Professor Longhair.