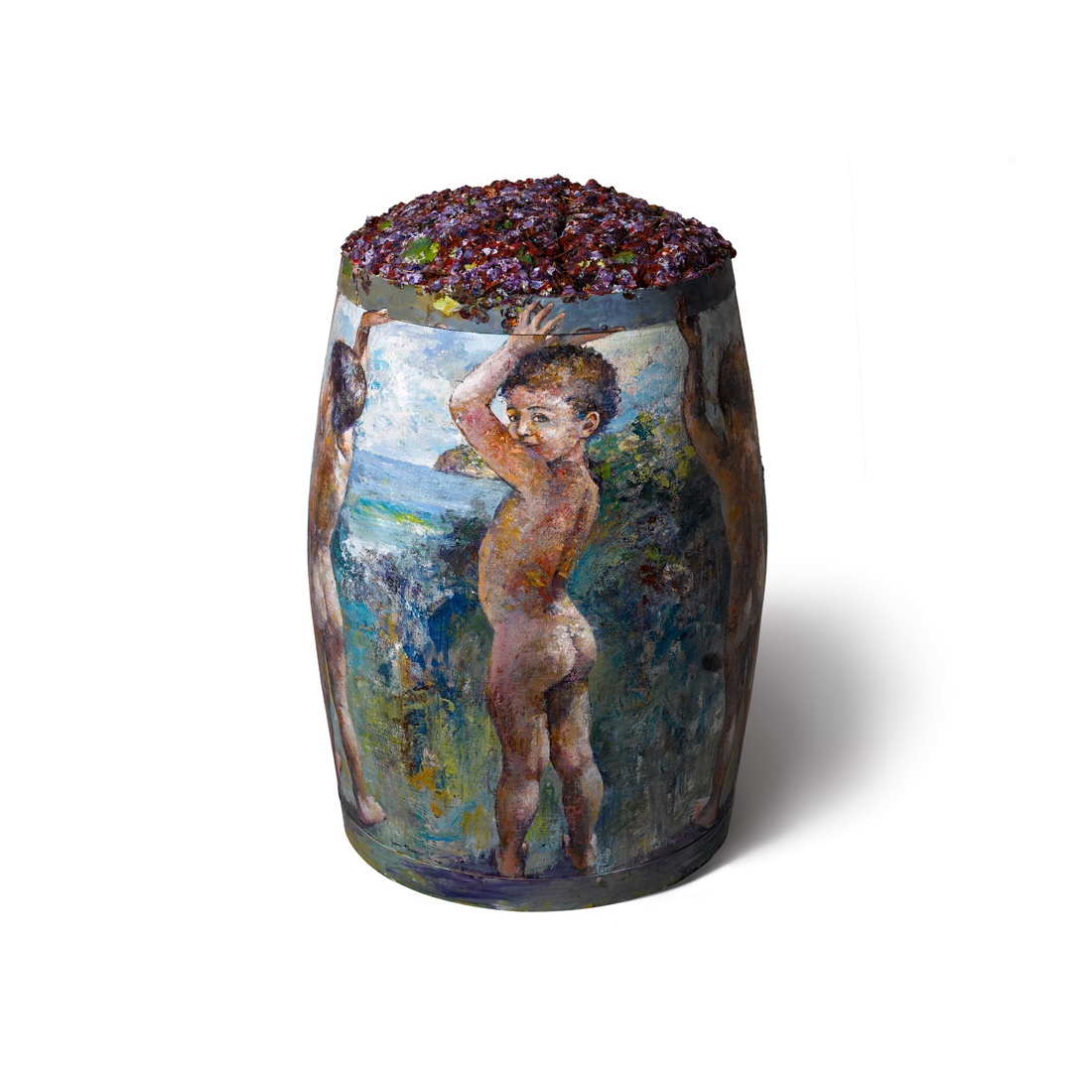 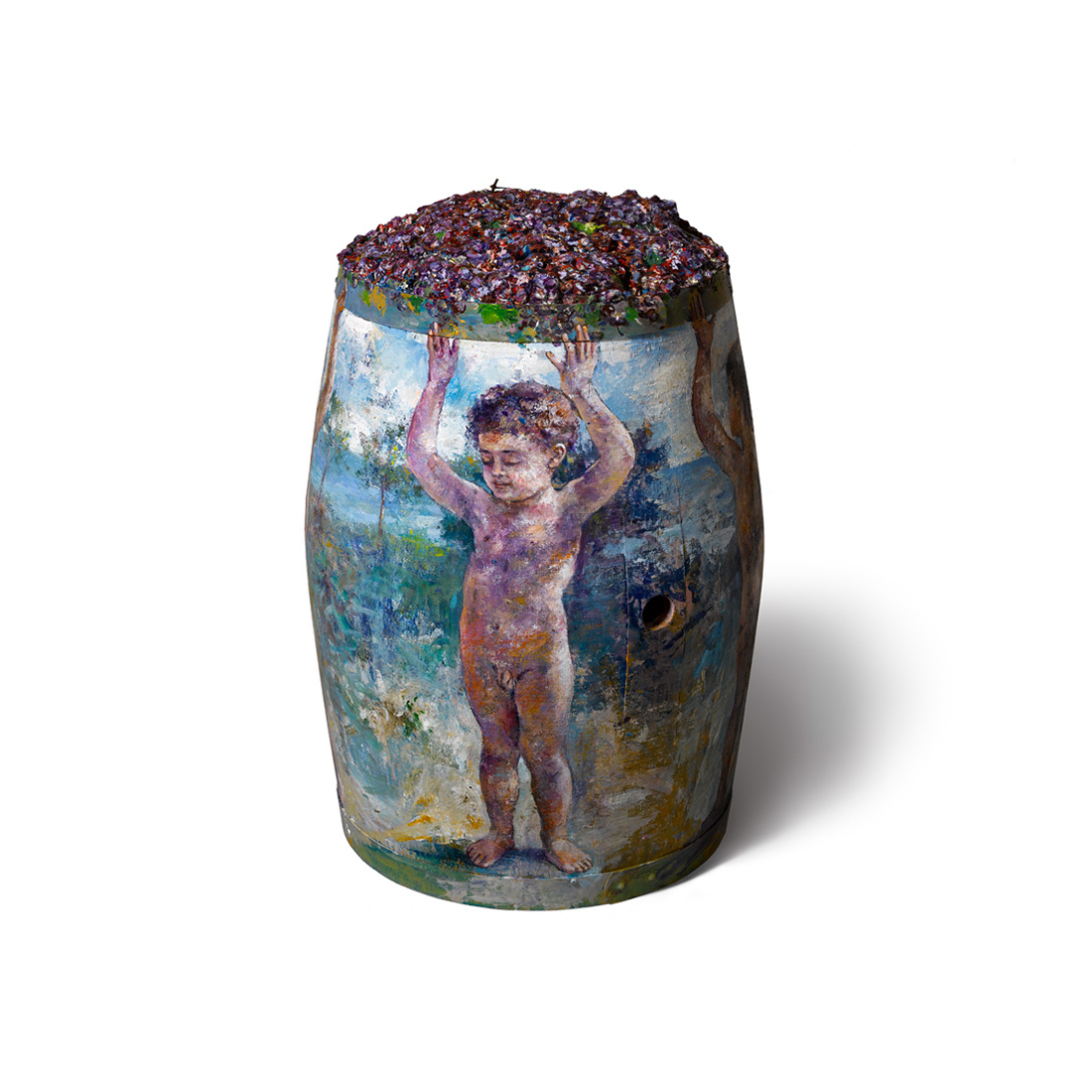 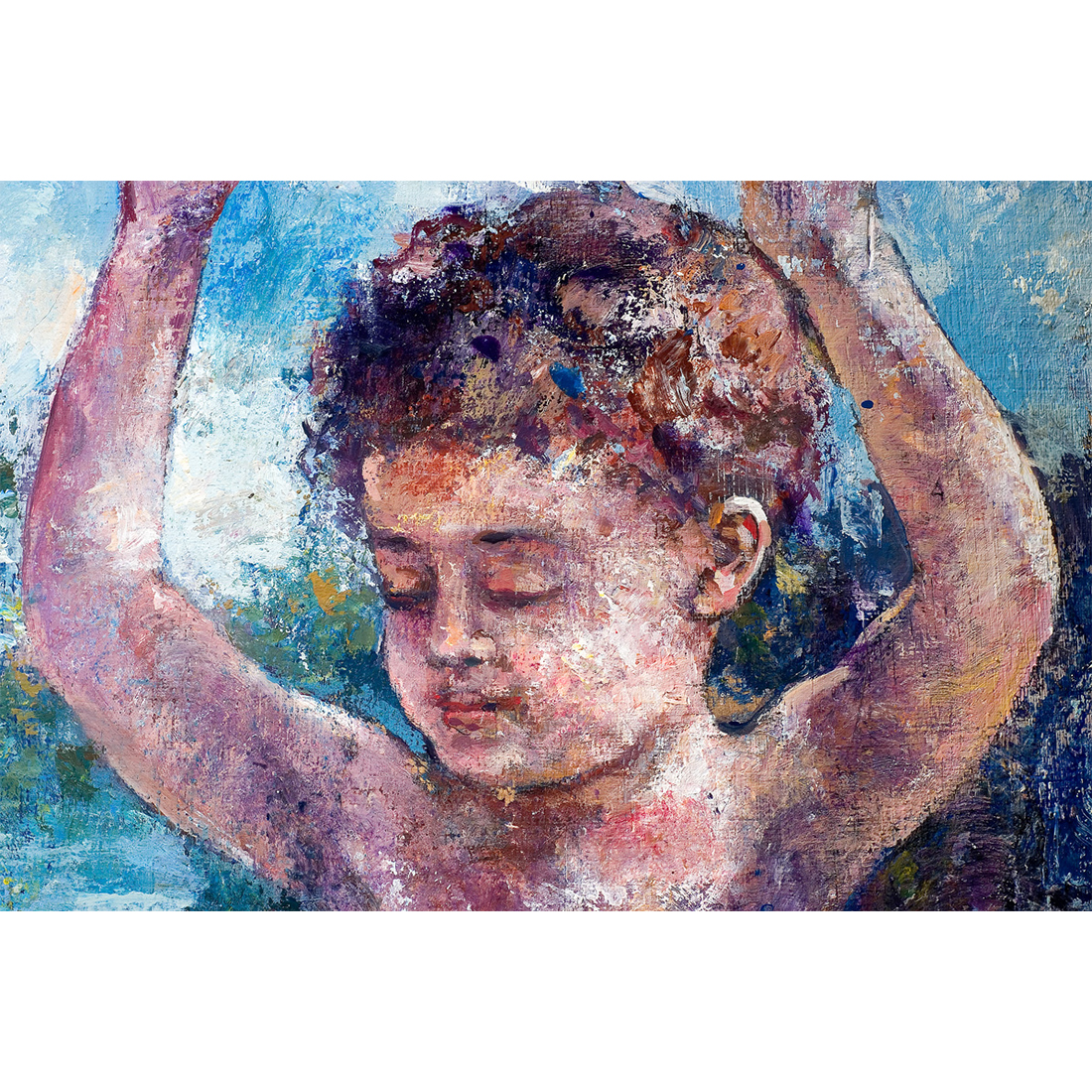 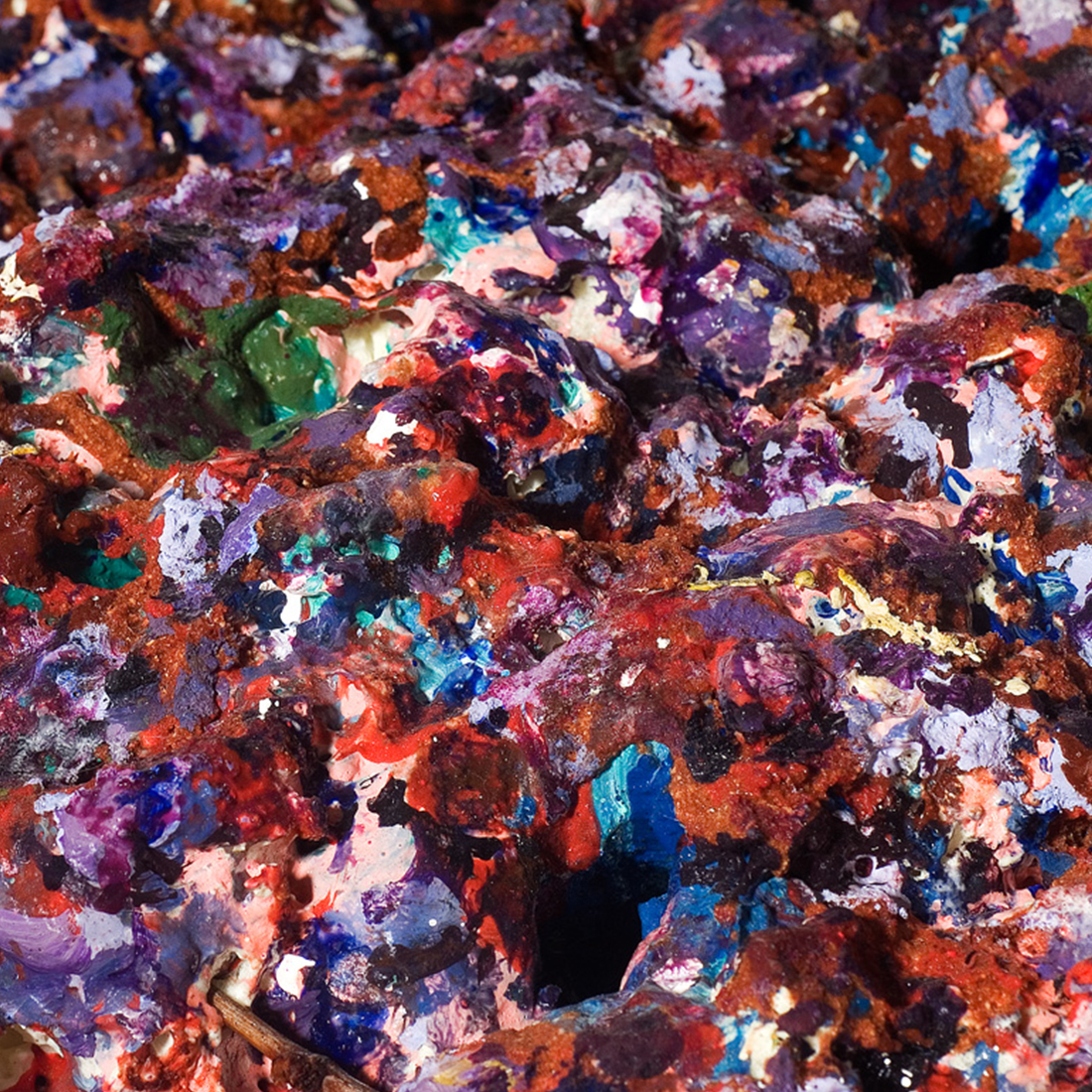 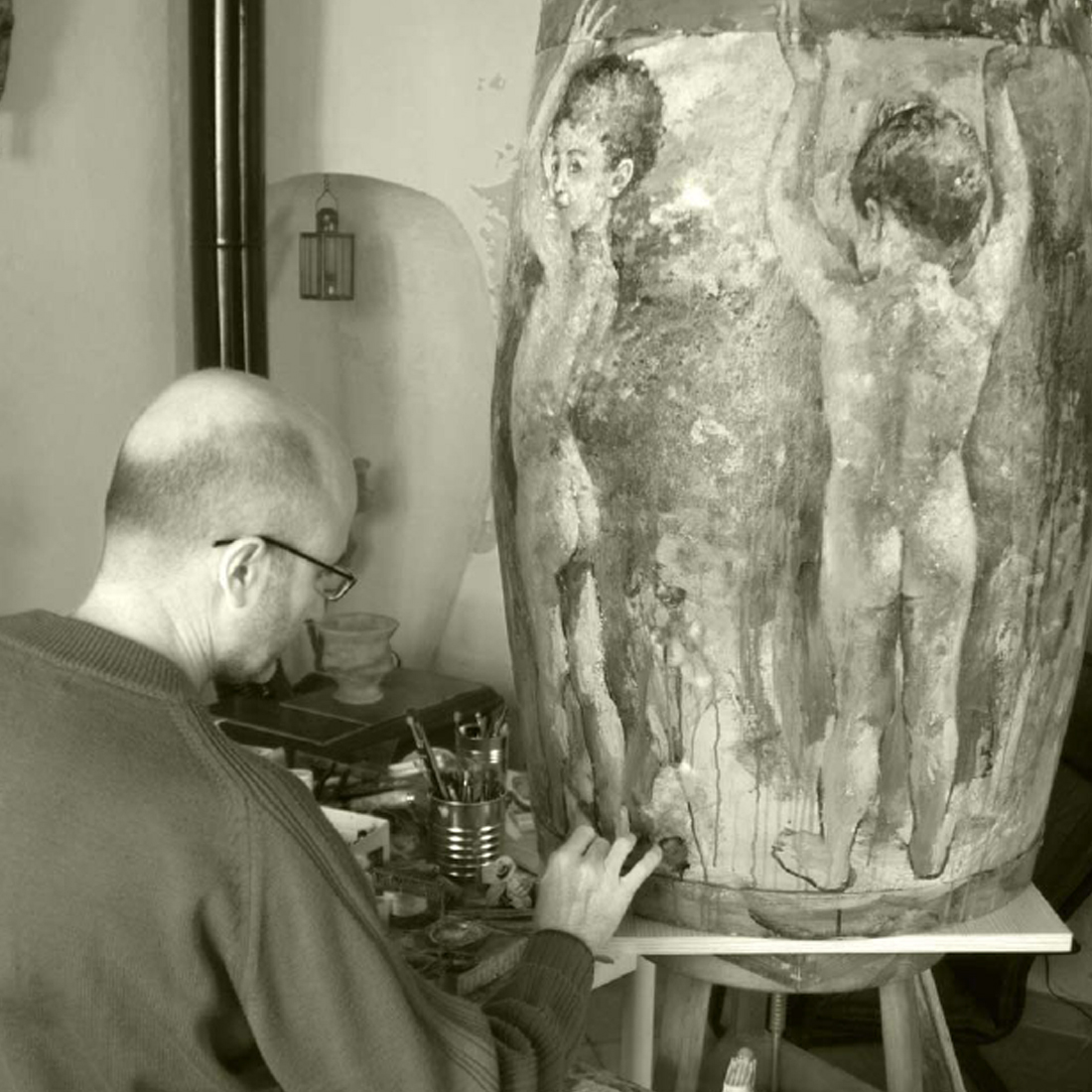 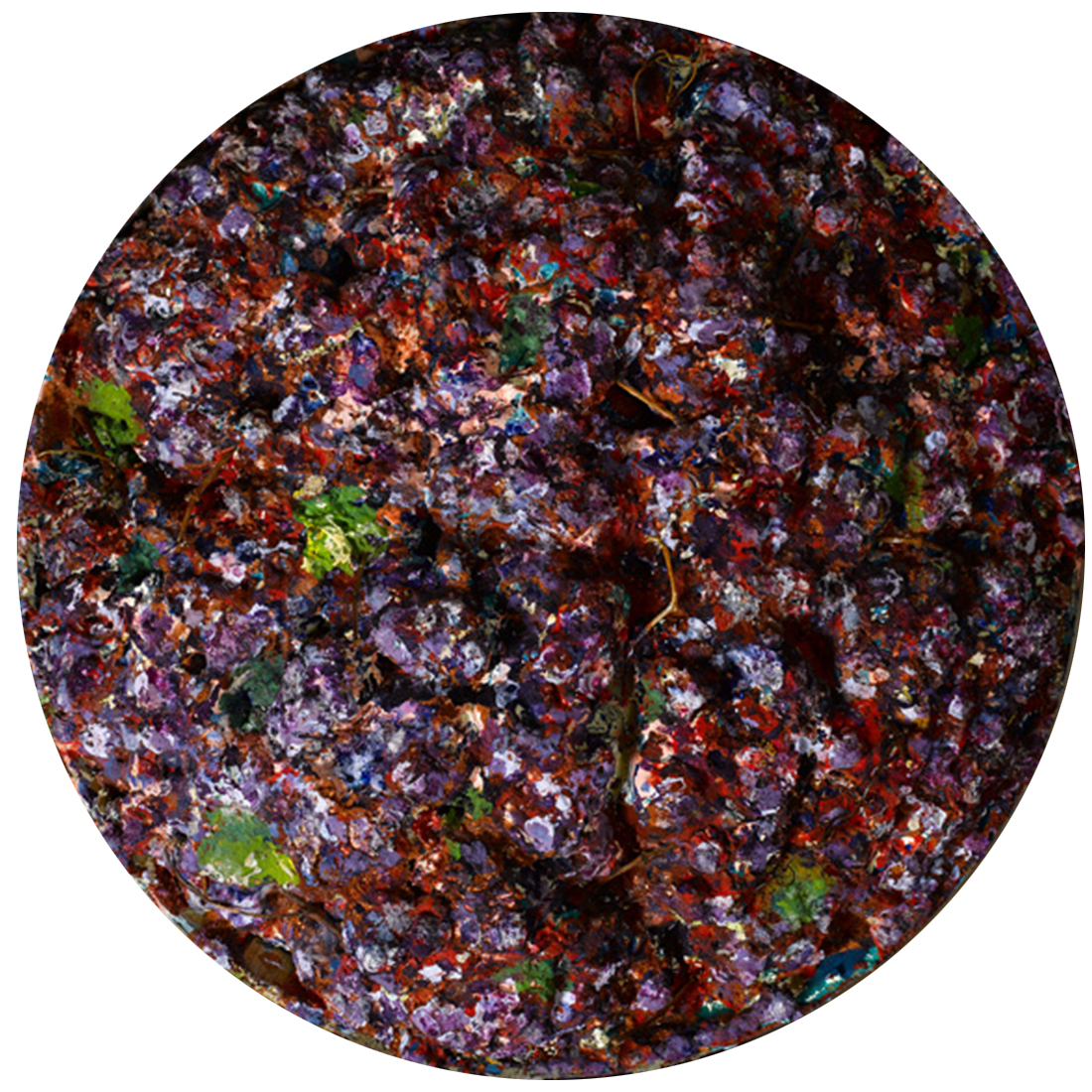 He studied at the Arts and Crafts School in Palma and graduated in Fine Art in 1988 from Barcelona University. Since 1980, he has exhibited his paintings both in collective exhibitions (Pares gallery, Barcelona, 1990; Jandro gallery, Palma, 1993; Fran Reus gallery, Palma, 2003) and at fairs (Palma’s Auctioneer and Gallery Owner Fair between 1995 and 2005, in Muro, 2002 and 2003 and in Felanitx, in 2002), and also at individual exhibitions (Pelaires gallery in Palma, 1984; Fine Art Circle in Palma, 1990; Bennassar gallery and Hotel For-mentor, in Pollenga, 1995 and 1996; Cas Pellers, Sa Nostra and Can Gelabert galleries in Binissalem, in 2004 and 2006). The Vanrell gallery in Palma held his latest individual exhibition in 2007.  Among the prizes he has been awarded are the 32nd Prize for Young Painting, from the Pares gallery in Barcelona; the Lloreng Cerda Prize from the Pollenga Competition; first prize at the 1st Painting Competition of Manacor and first prize at the 7th Painting Competition of Lloseta.