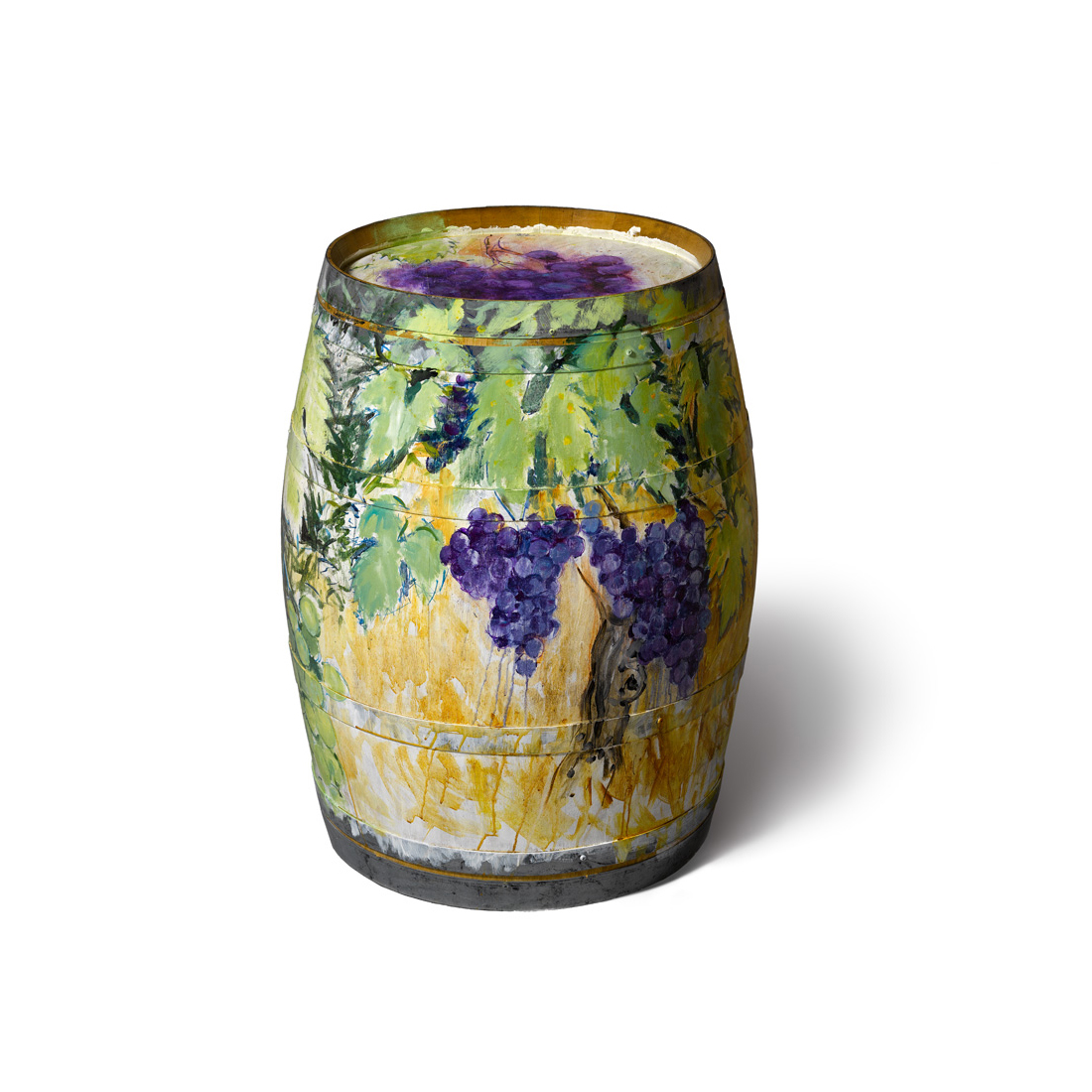 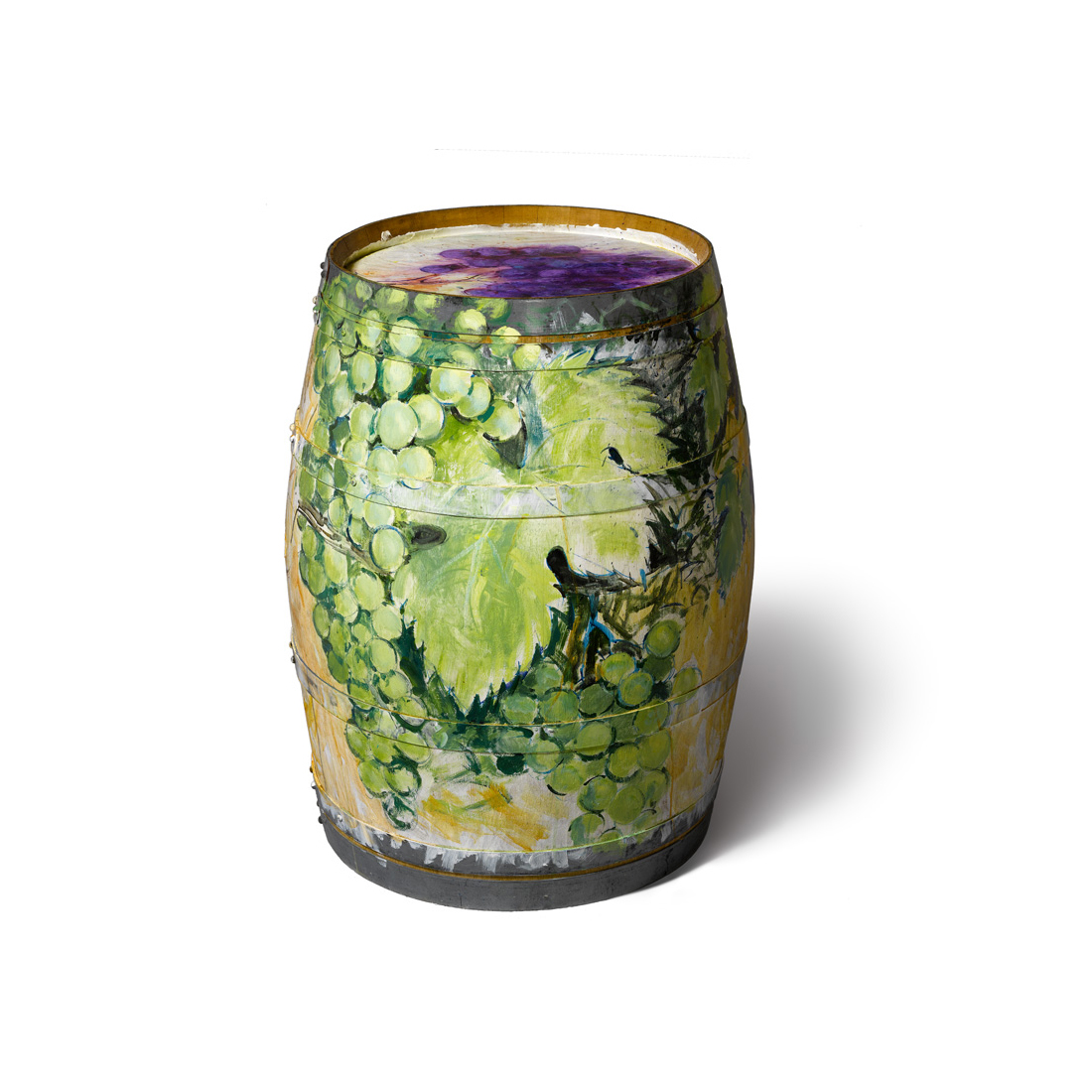 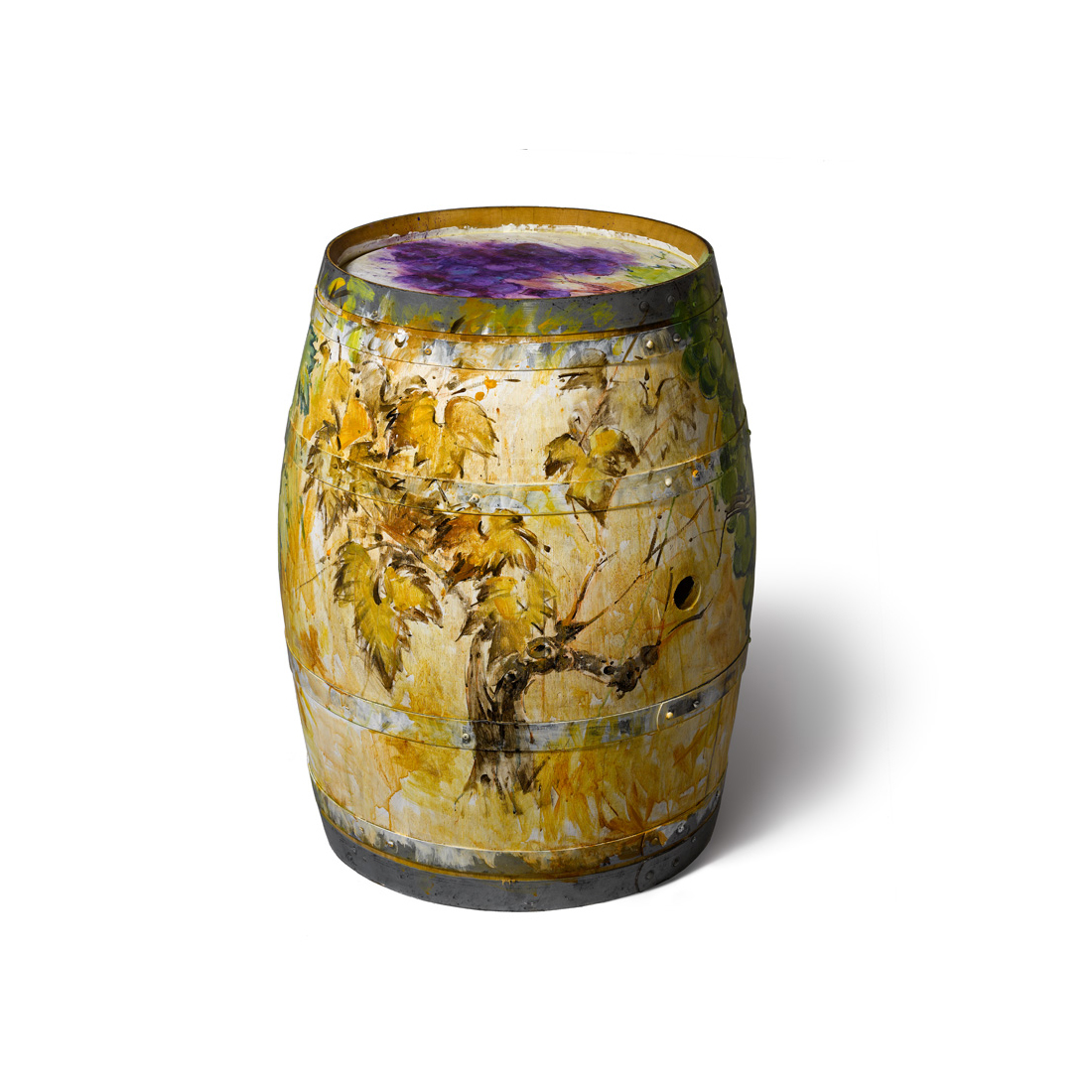 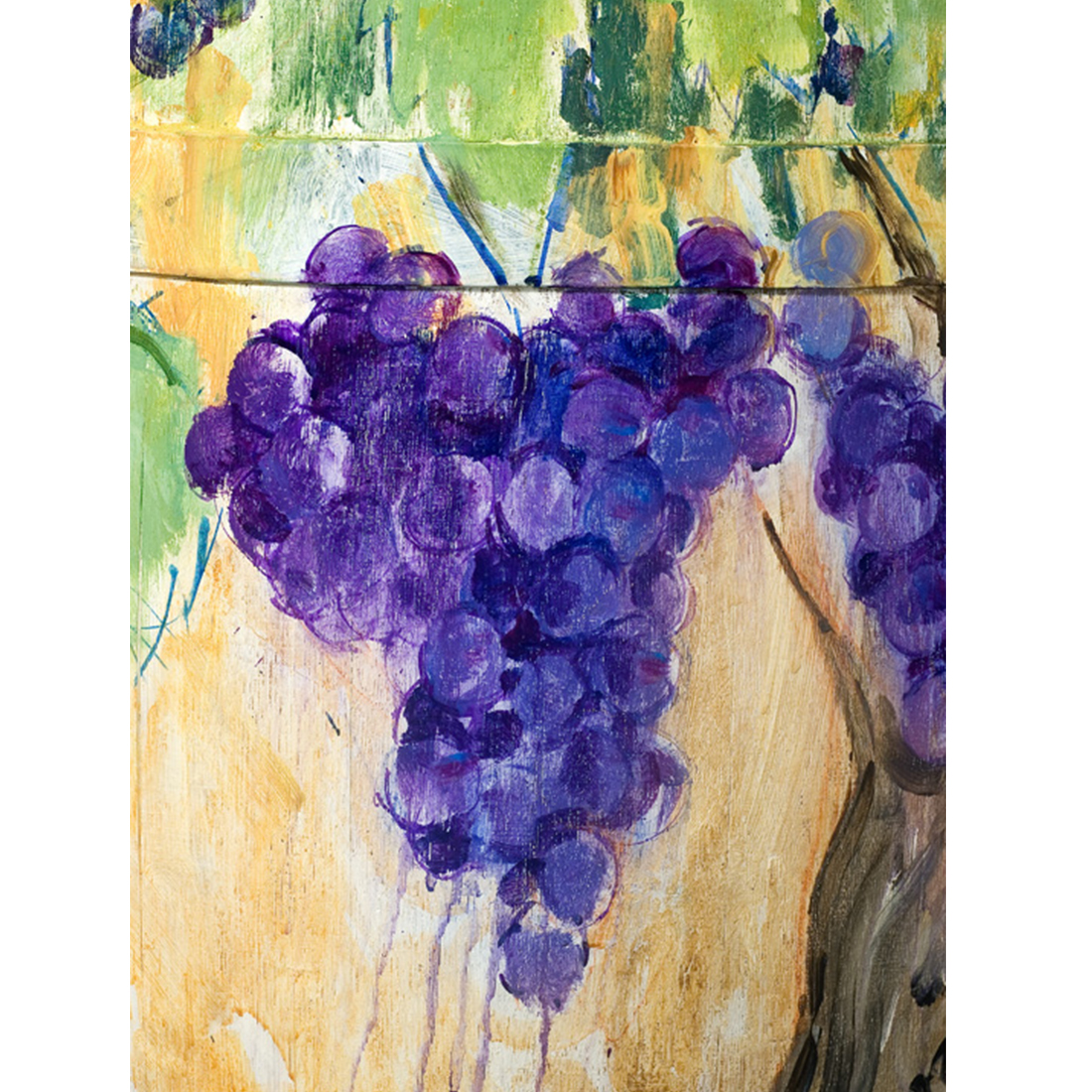 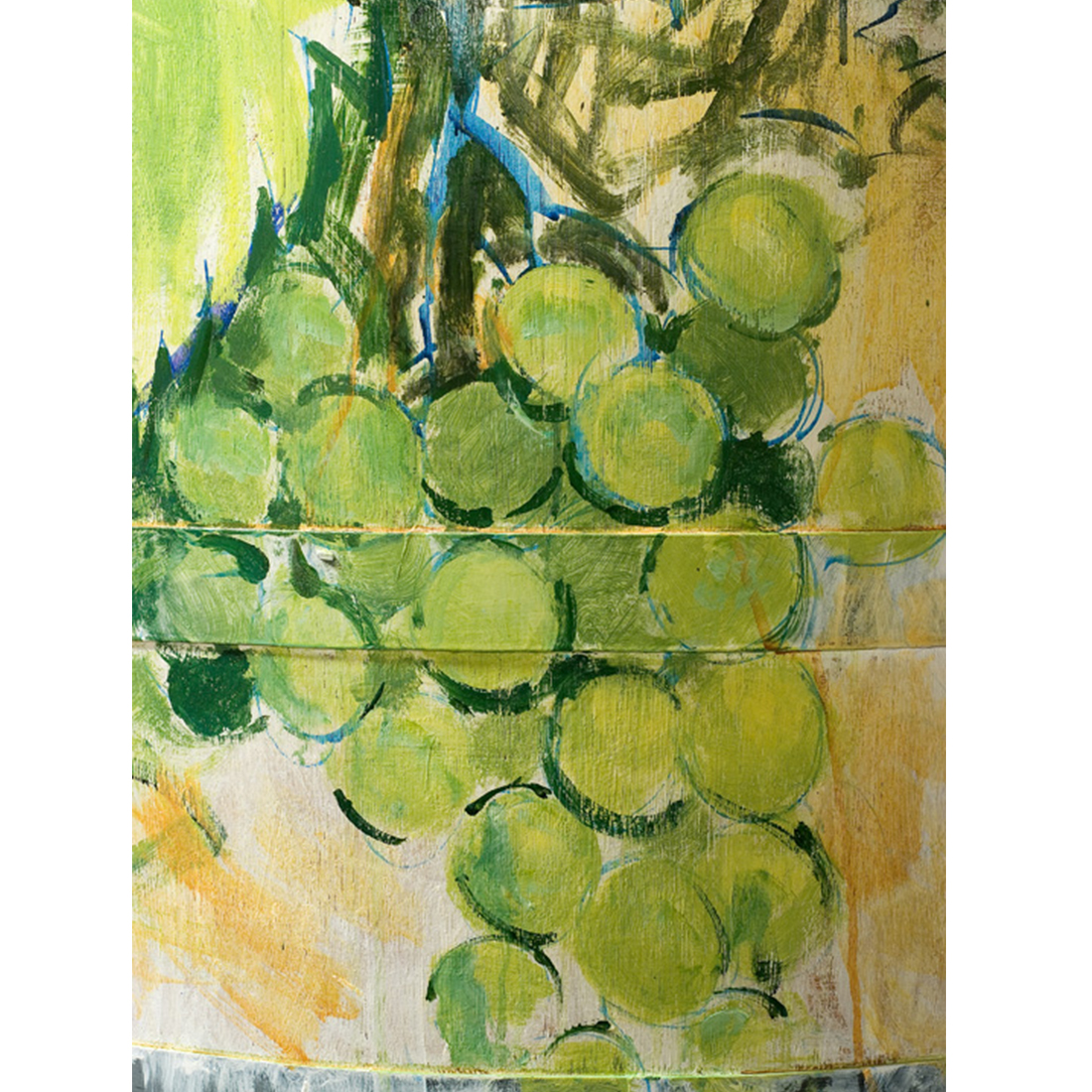 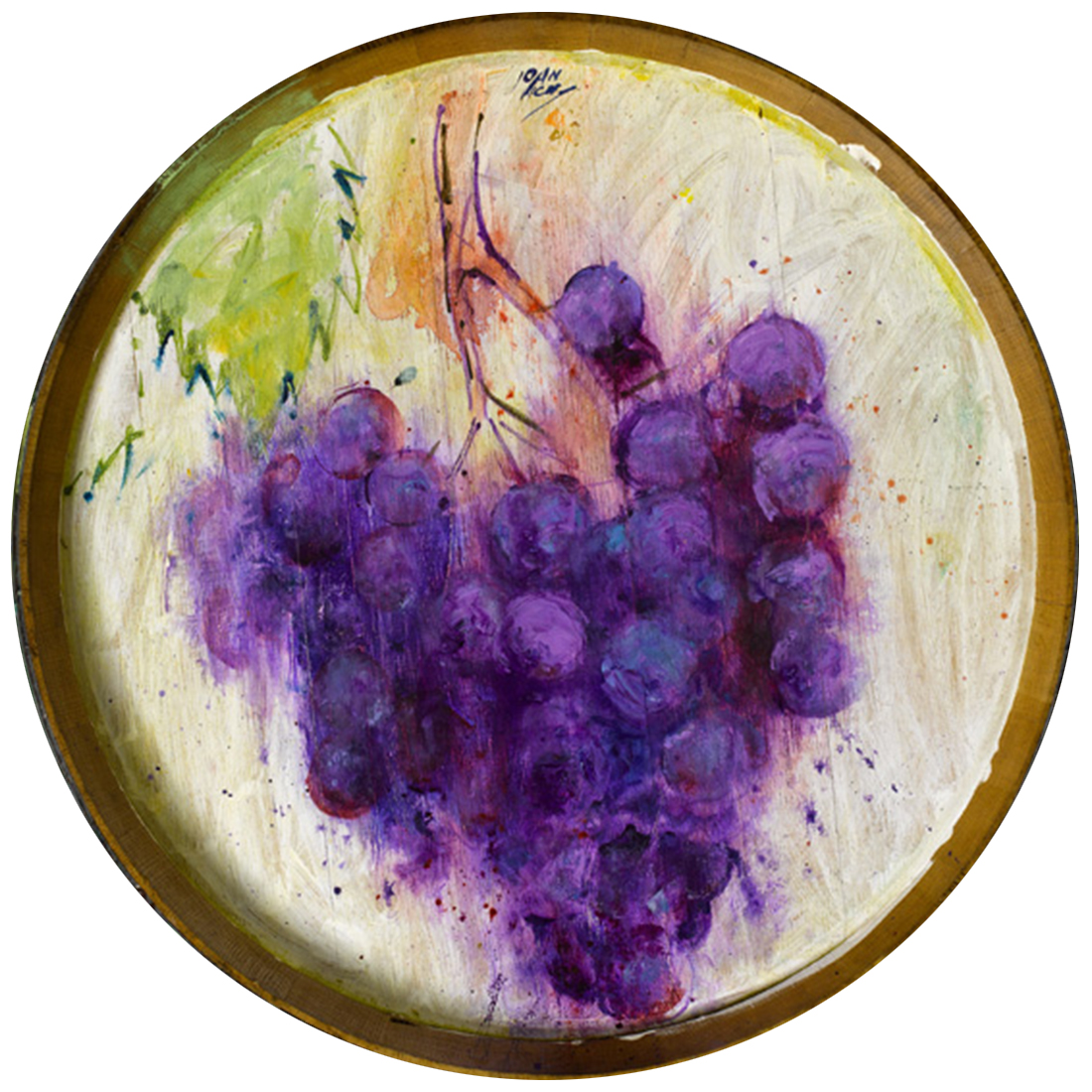 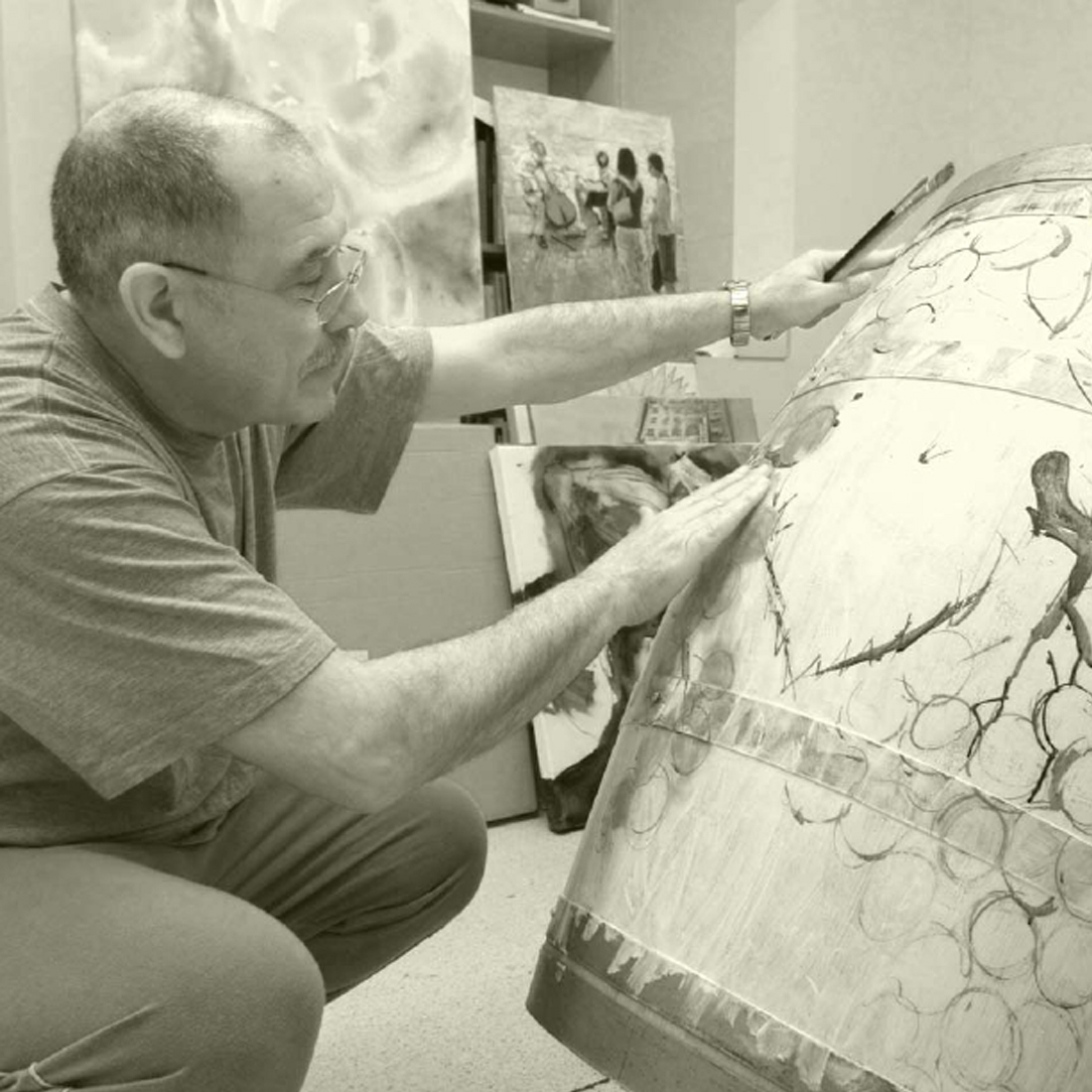 In 1969, he moved to Barcelona and started drawing and painting classes at the Academia Vails. Graduating in Fine Art from the Sant Jordi faculty of Barcelona, he held his first individual exhibition in 1976 at the Fine Art Circle in Palma, a city he has constantly exhibited in since then (Dera gallery, 1985; Veran gallery, 1990; Fine Art Circle, 1993; Ses Voltes, 1999 and in 2003, 2005 and 2008 at the Gabriel Vanrell gal¬ lery). Meanwhile, he has also made the most of his opportu¬ nities to show his individual development beyond the island, specifically in Madrid in 1995 and at the Egyptian Institute of Islamic Studies and the Taylor-Pick Fine Art gallery in York¬ shire, England in 2000.

His participation in several collective exhibitions, such as in 1995 at the Austin Galleries, in Austin (Texas, USA) and in 1998 at the Hyna gallery in Rottach-Egern (Egern, Germany) and at different contemporary art fairs have increased his renown internationally: Arte Fiera de Bolonia (Italy, 1997 and 1998); Interarte in Valencia (1988 and 1999) and Art Madrid (2007 and 2008).