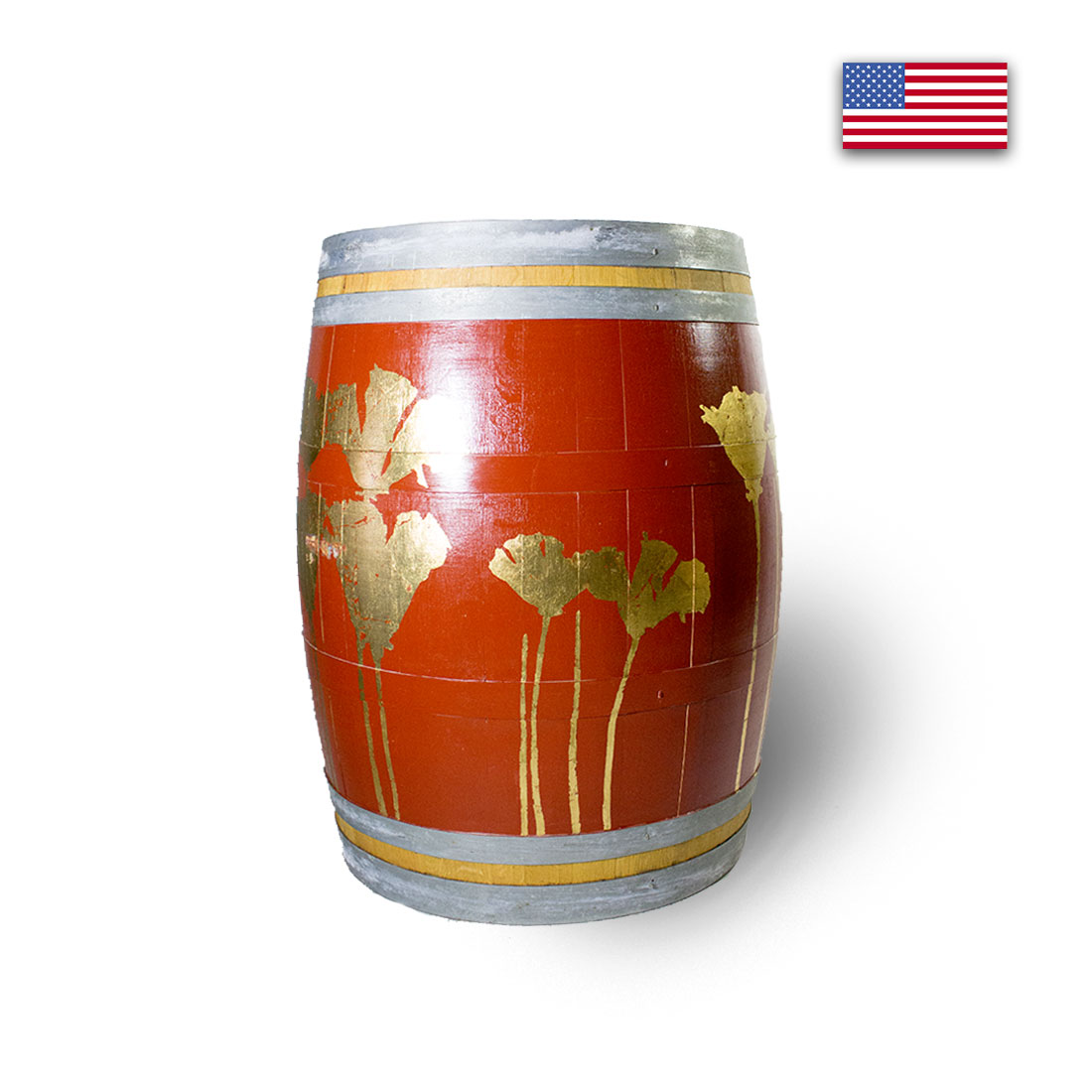 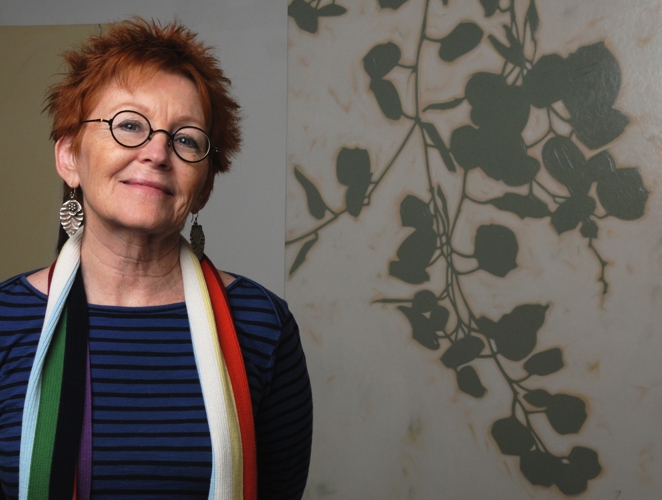 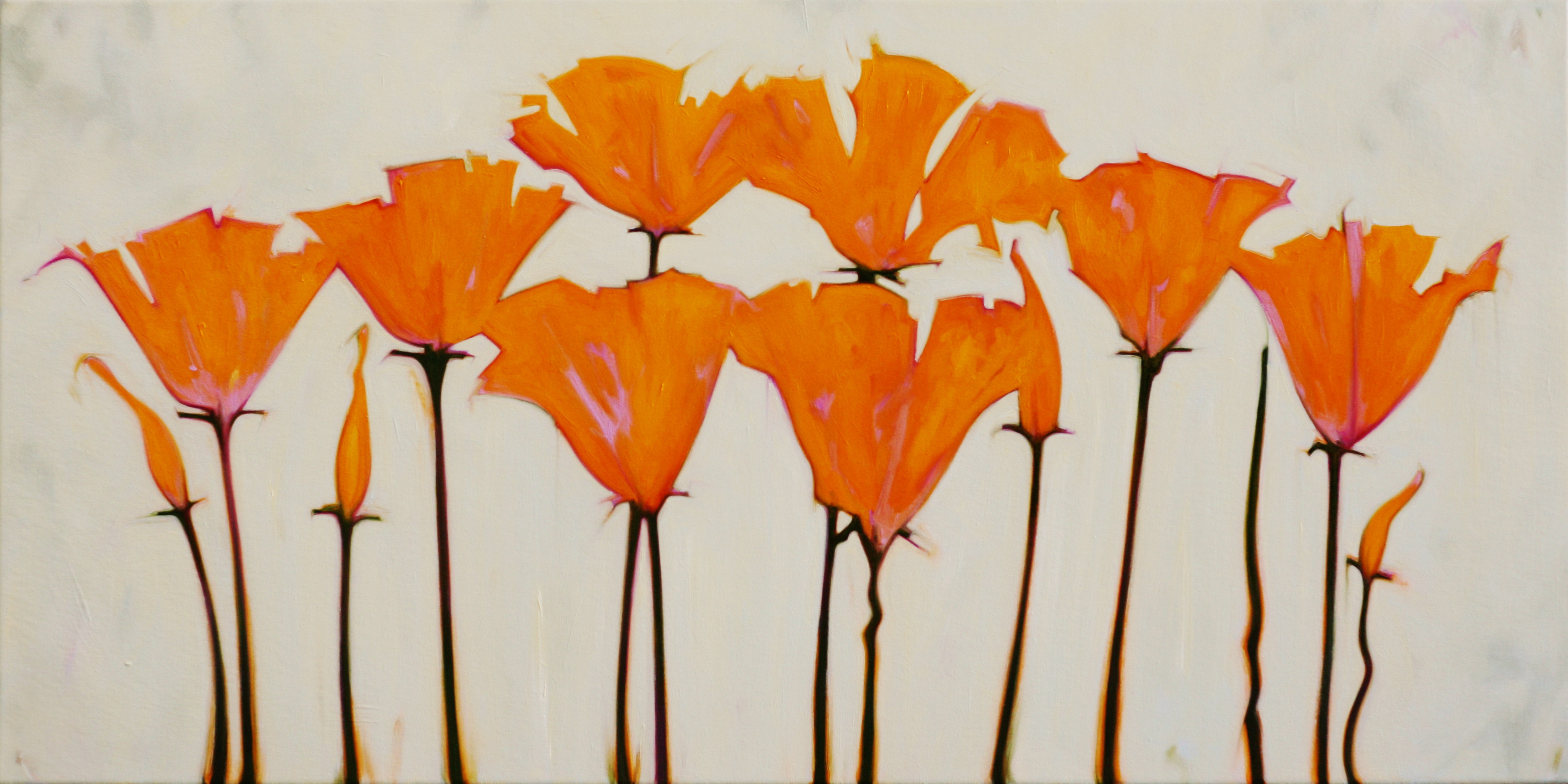 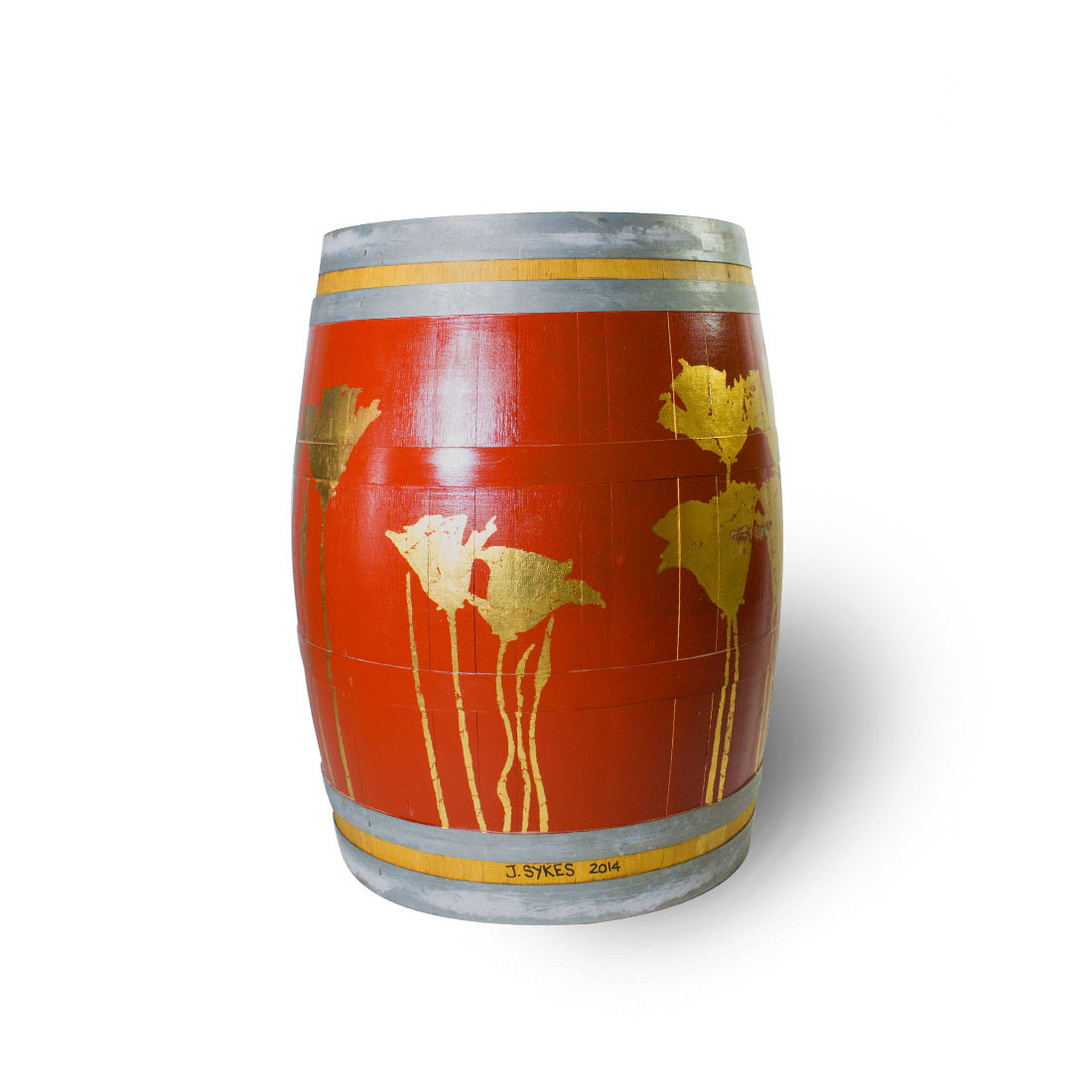 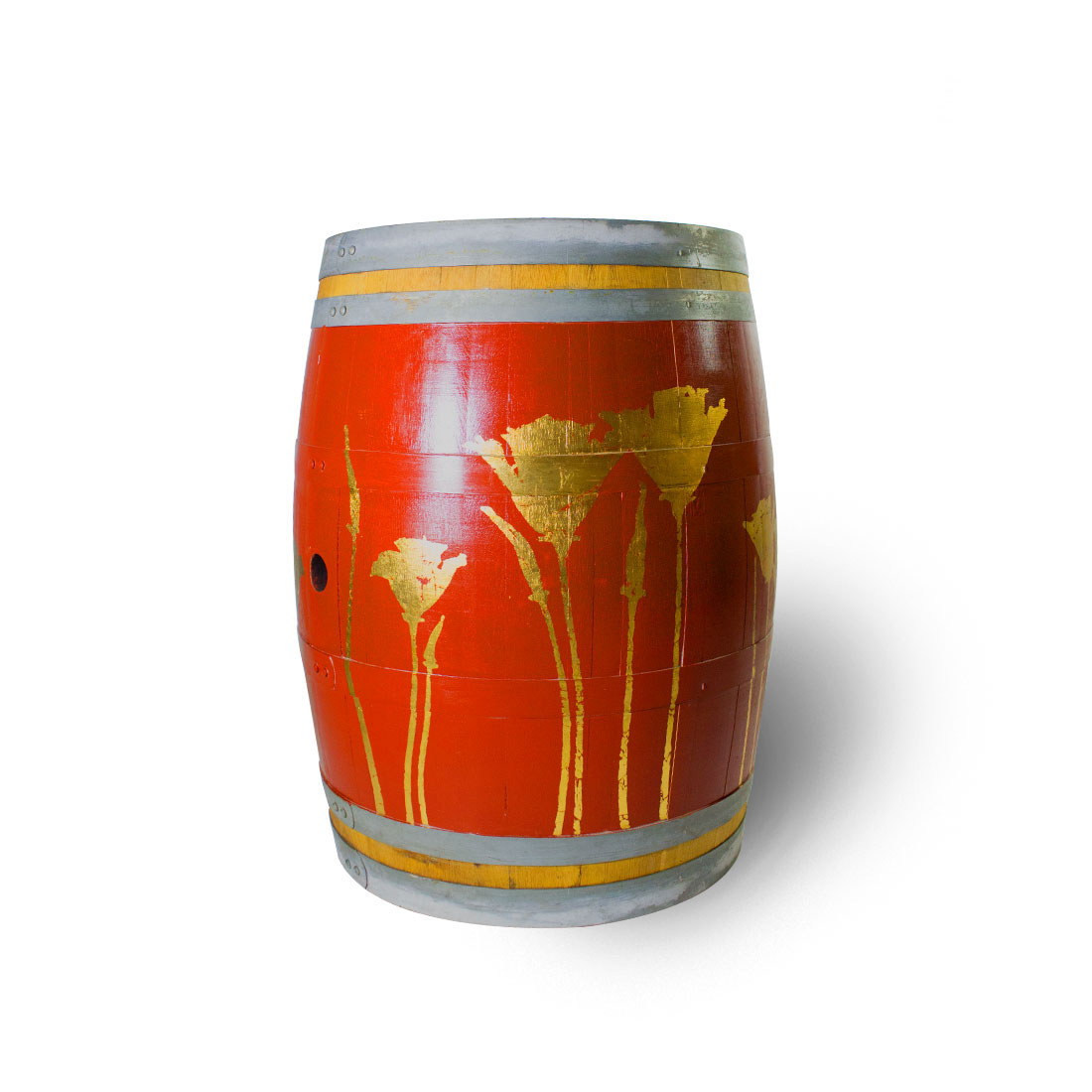 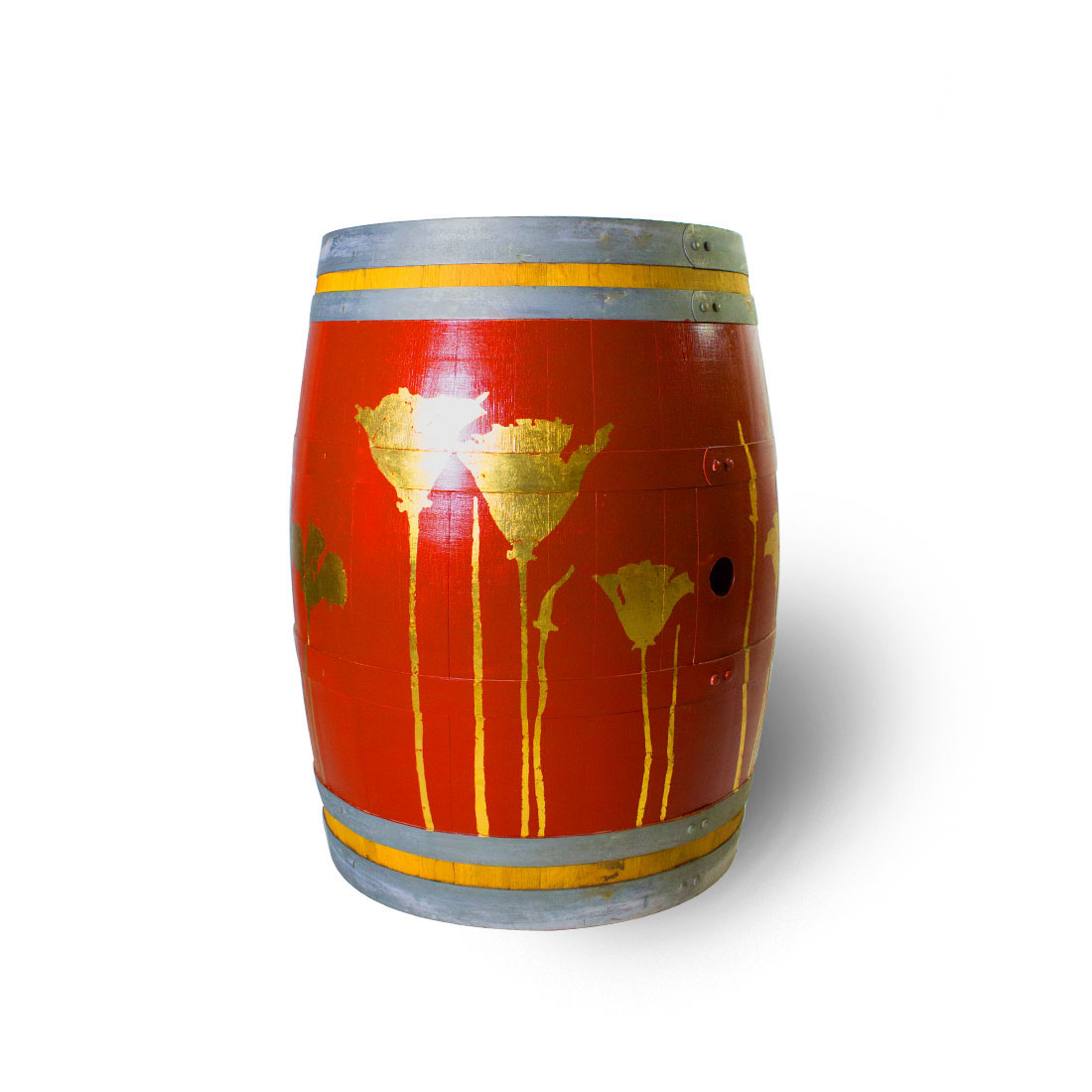 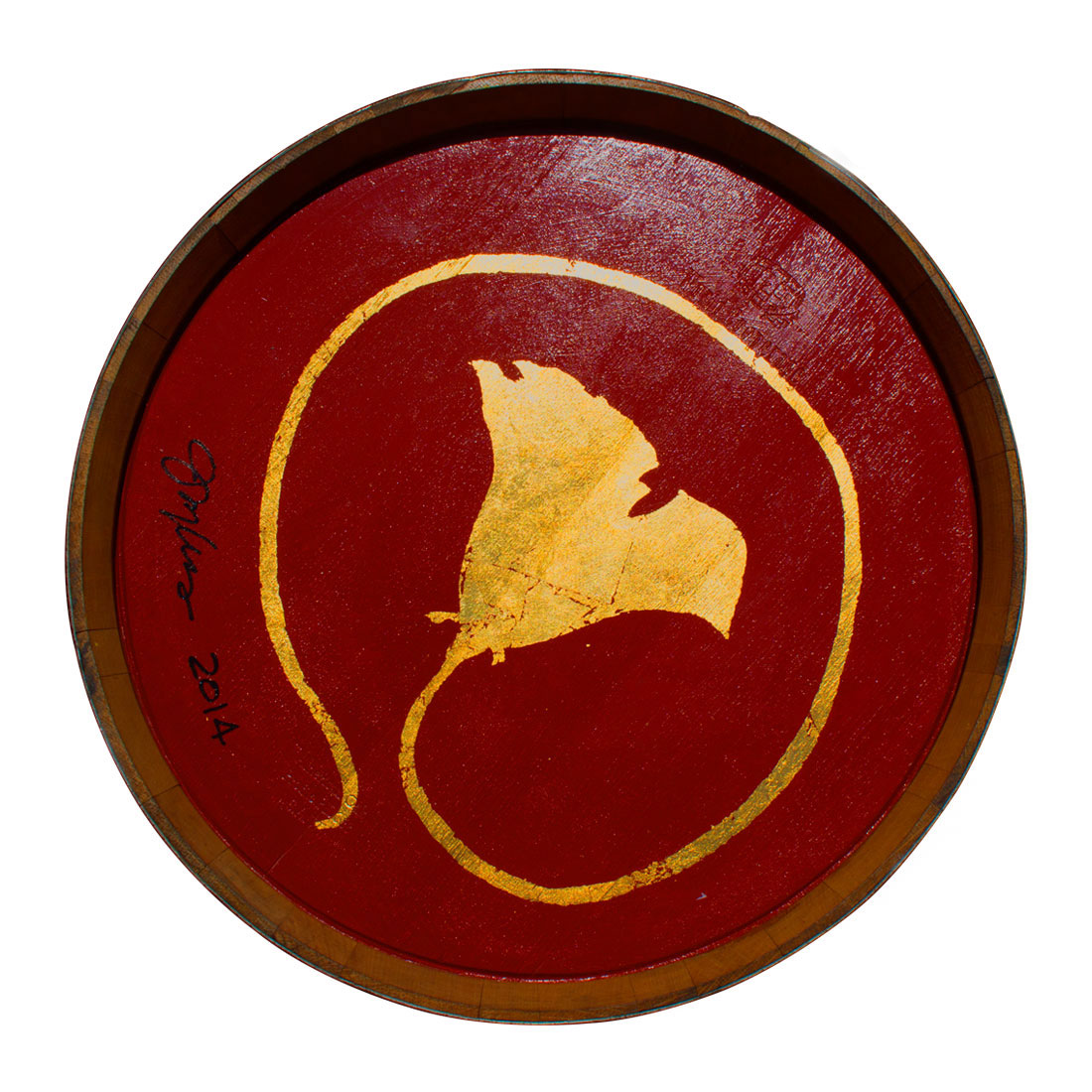 I was born and raised in Los Angeles and completed my formal artist training at Otis Art Institute in Los Angeles and the Academy of Art/Lone Mountain College in San Francisco. I worked as a Graphic Designer and Illustrator in the fields of Film and Business Advertising, Animation and Educational Media, as well as designing and implementing countless corporate logos. Over time my work became focused on painting, and in the late 1990’s I enrolled at the Santa Monica School of Design, Art & Architecture. This led to my current work in oils and printmaking – explorations of color, shape, movement and mood.

I am drawn to the negative spaces of branches and leaves; the elegance and energy of natural forms and the visual dialog between figuration and abstraction. The random patterning of incumbent shadows and inherent contrasts affords an expressionistic push-pull, creating a lyrical flow in the shapes that spin a web across a sensuous surface of juicy, liquid oil paint. Ultimately what I have come to realize about my work is that it is a search for a kind of serenity – a safe place. Henri Matisse once said: “I am painting a place where I want to be.” We as artists create objects that nourish and enrich existence, and as such, what we do, consciously or not, has a profound effect.

My paintings have been exhibited widely here in Los Angeles and across the country, most recently at the Museum of Art + History (MOAH) in Lancaster, USC Hillel Art Gallery and Tobey C. Moss Gallery. I was also recently featured on HGTV’S “Extreme Homes” in an episode highlighting my work on “Sycamore House,” a project where I designed a “shadow” motif of sycamore trees that was sandblasted onto the entire outside of a new home in Pacific Palisades.

For my BOTART barrel I decided to re-imagine my recent painting “Amapolas” – California’s golden poppies – in gold leaf on a rich Venetian Red. The poppies grow upwards from the bottom, and the top of the barrel has a singular flower encircled by a stem, echoing the shape of the cask.