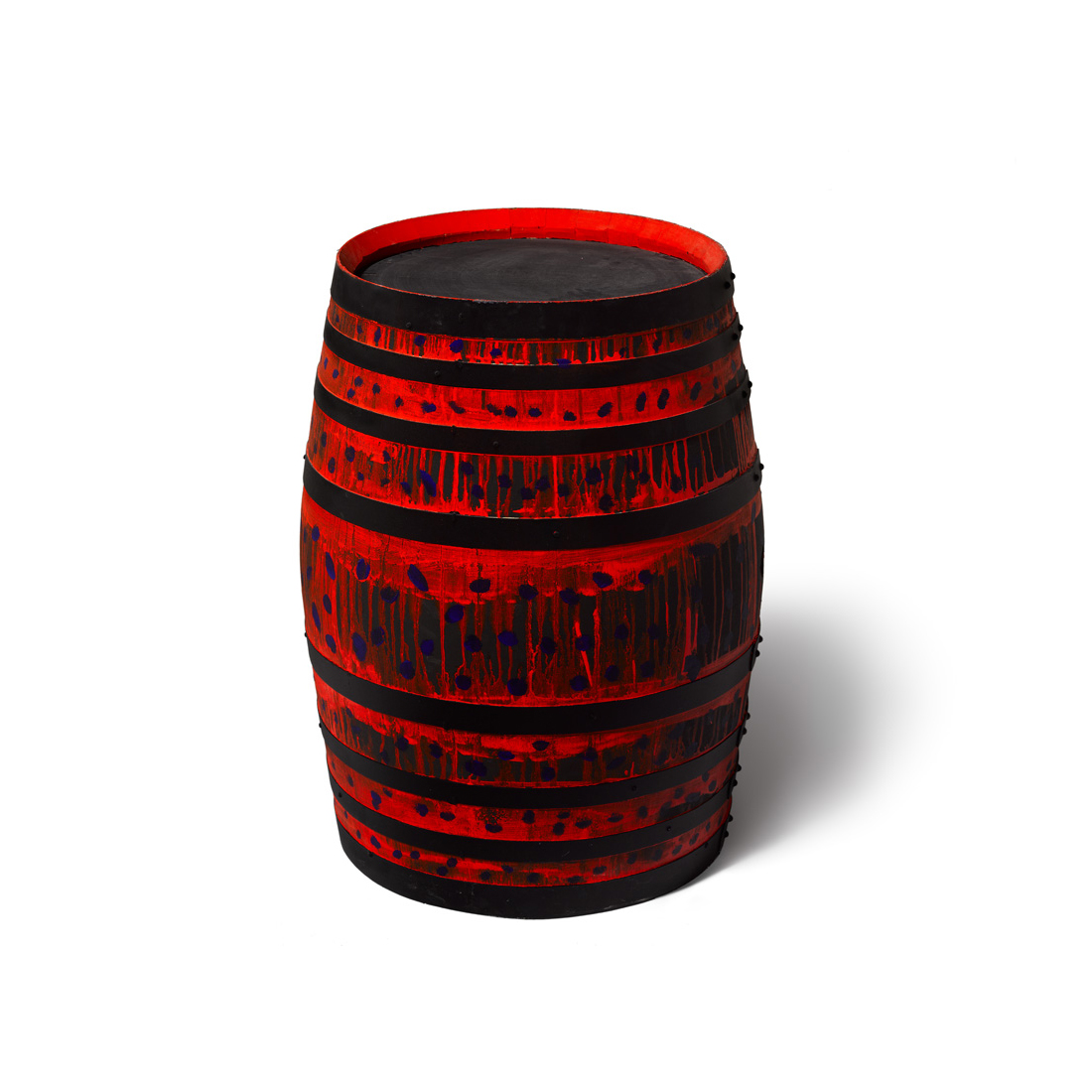 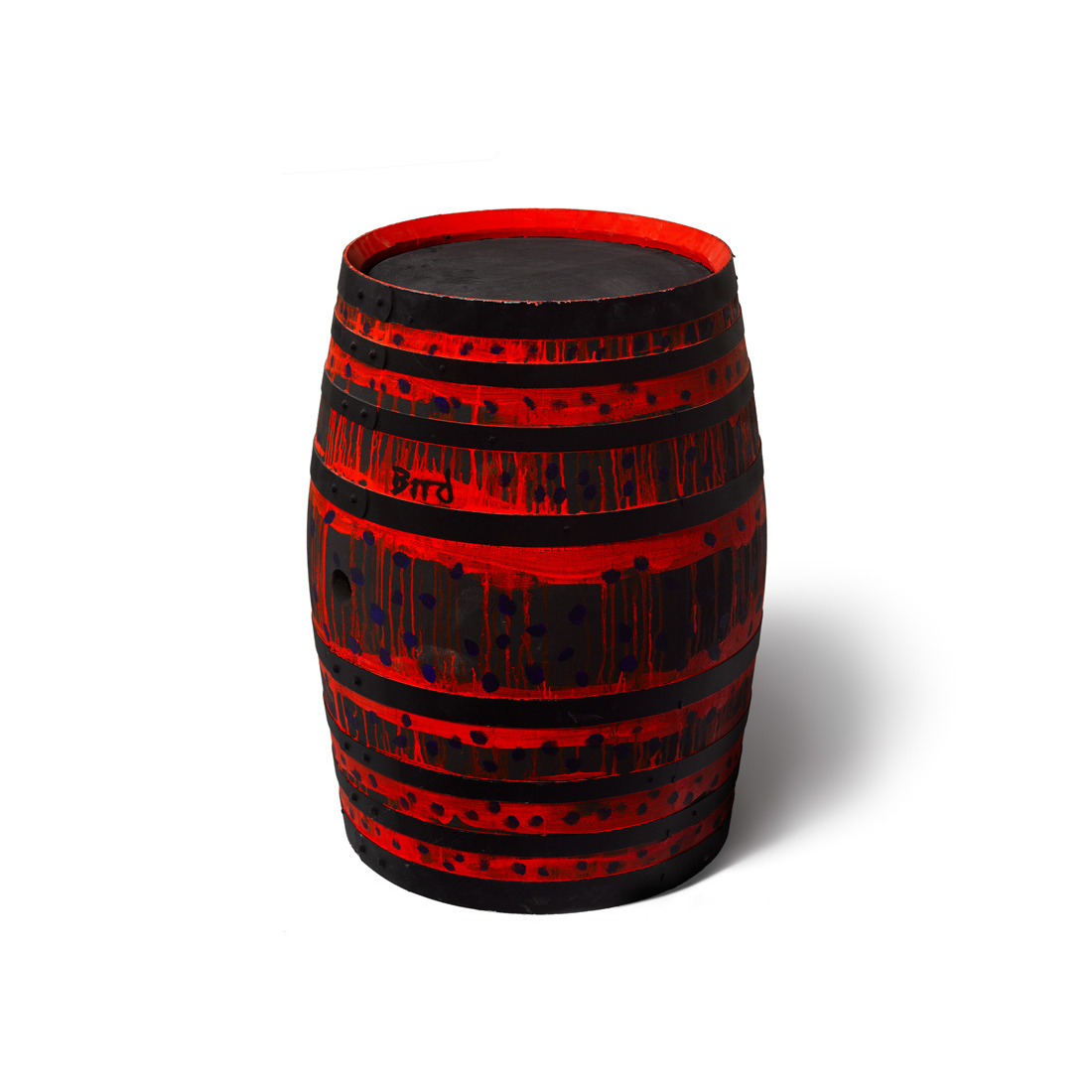 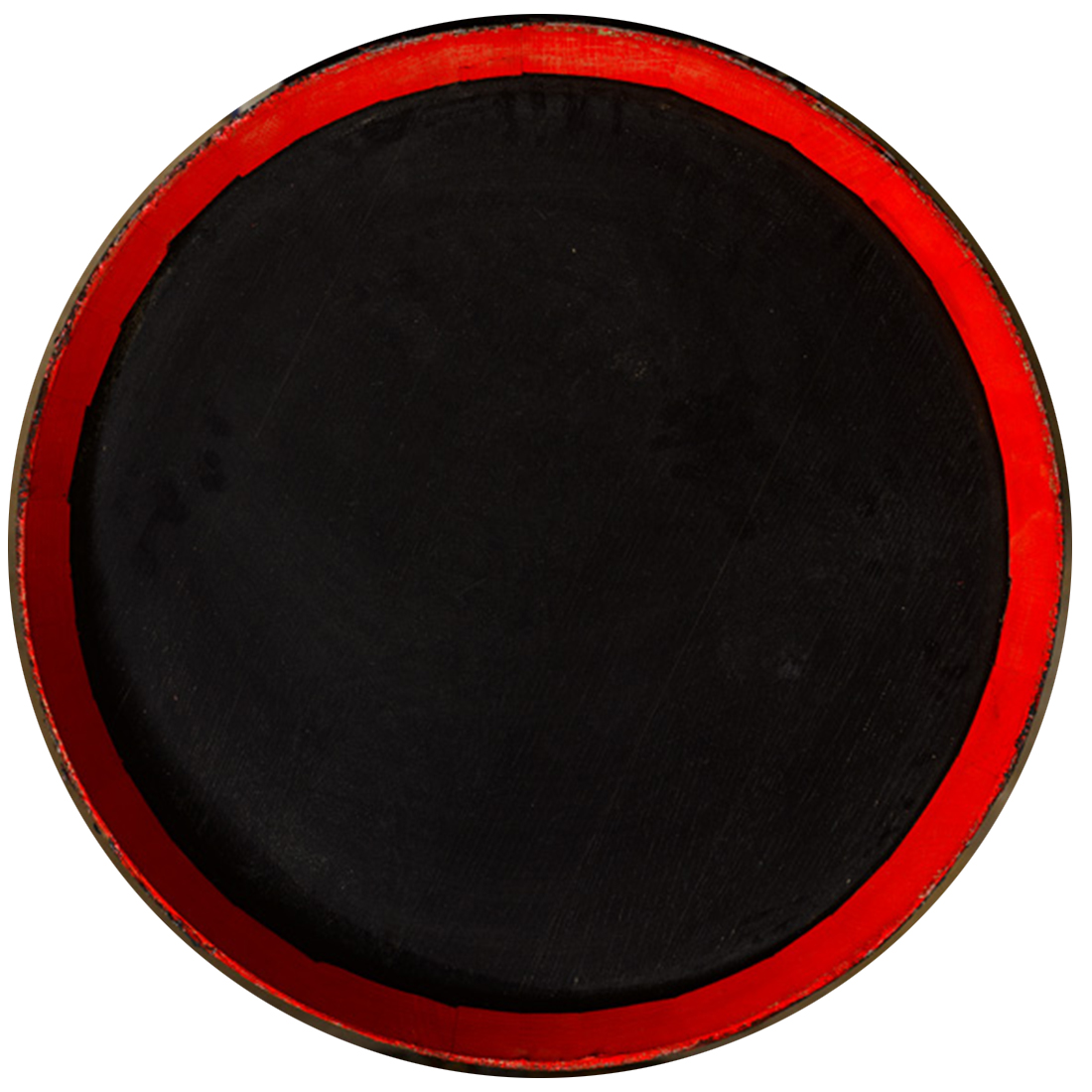 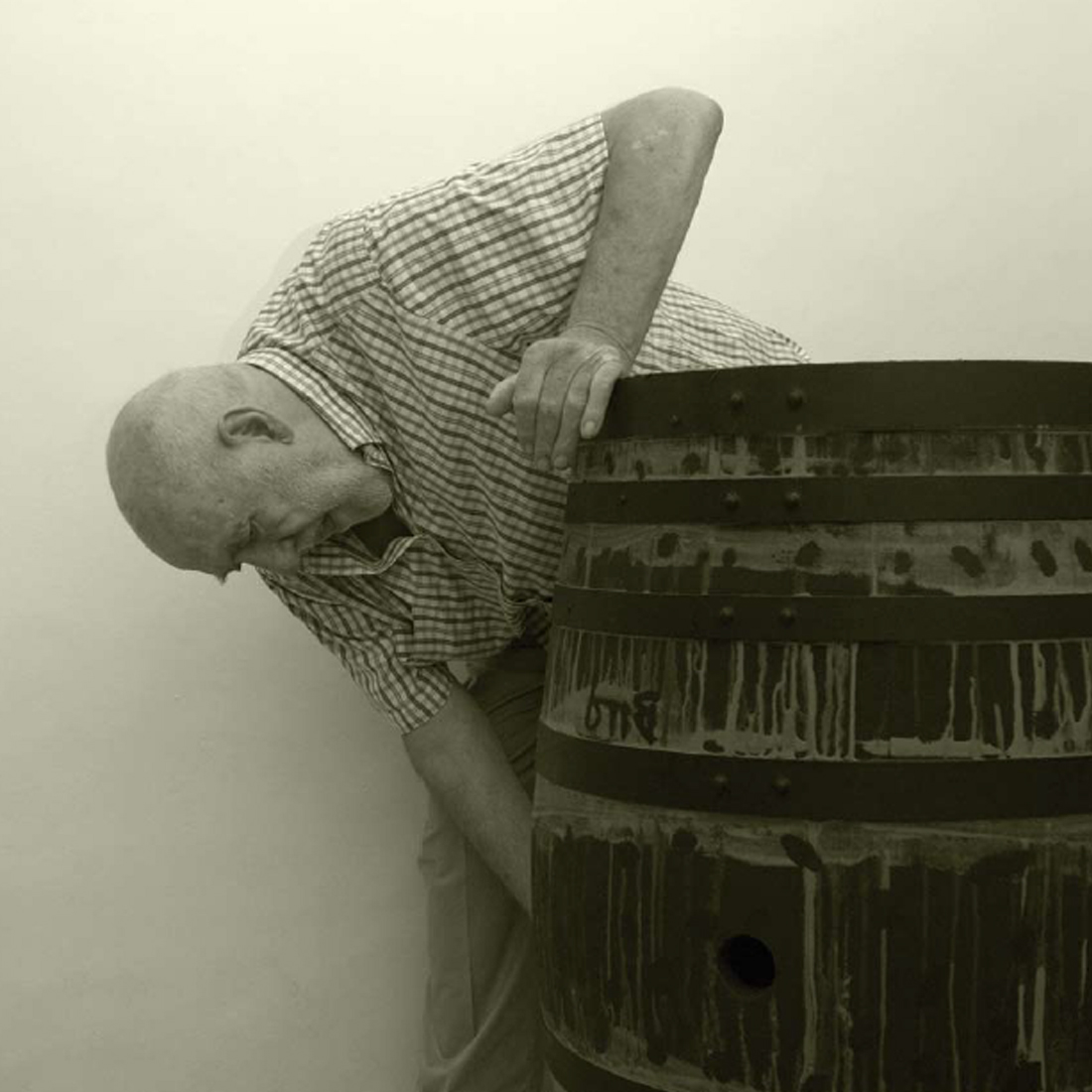 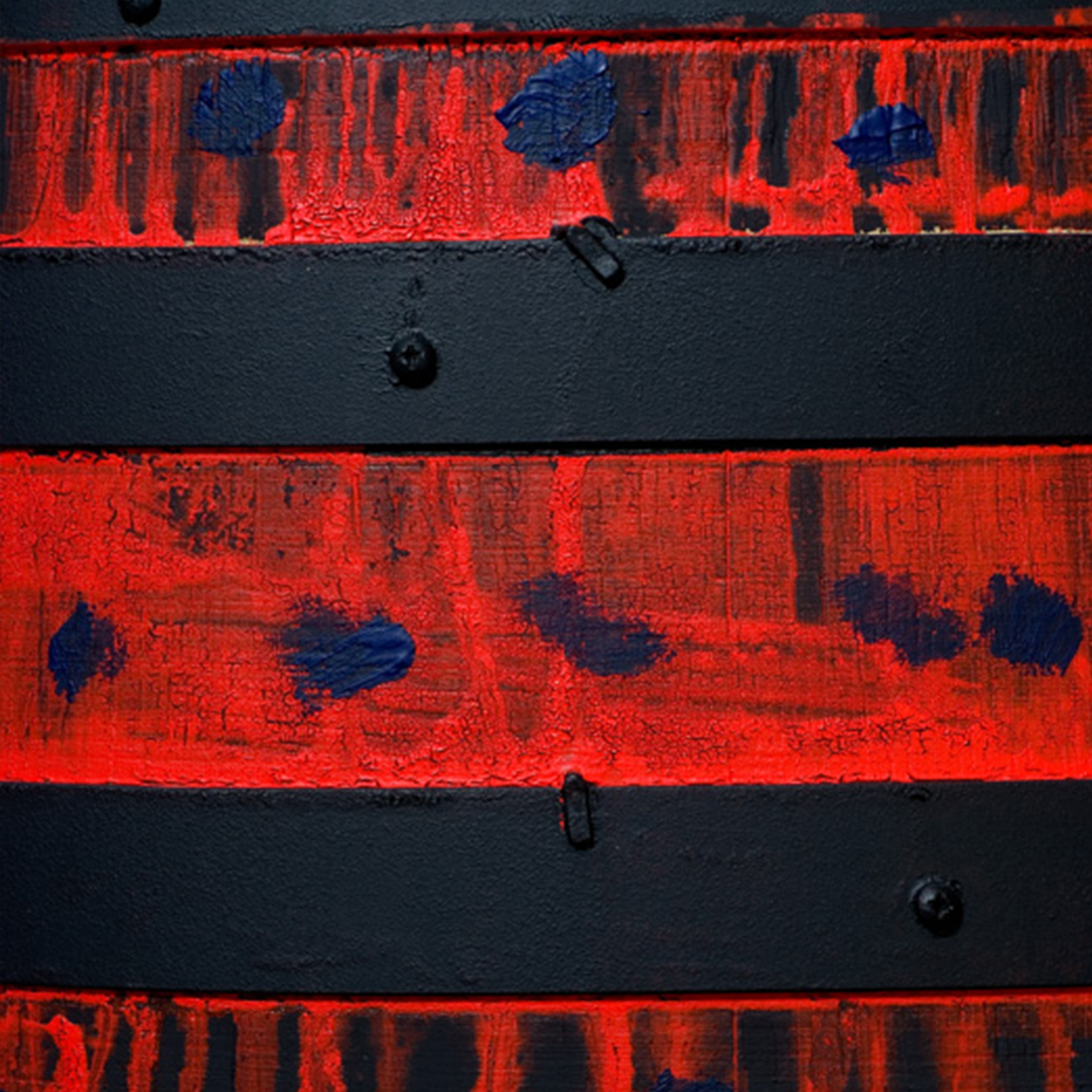 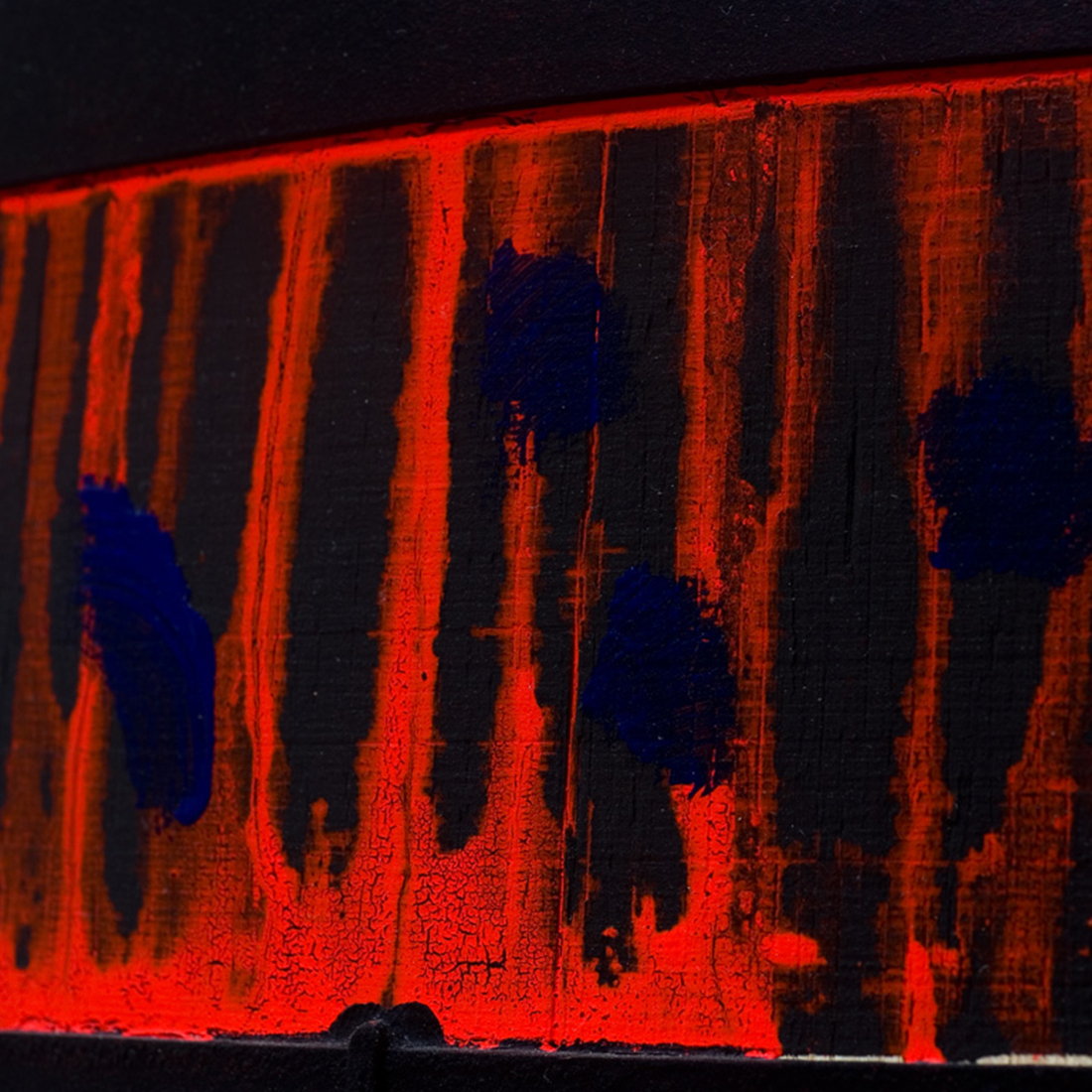 Jim arrived in Spain in the seventies, leaving behind his homeland and his graphic design studio, and for the first time as an artist came into contact with Valencia, Madrid and Palma, where he could be seen at the Pelaires gallery and in Barcelona, exhibiting at the Joan Prats gallery and starting up a relationship that has lasted to the present day.

In the eighties and nineties he consolidated his pictorial lan¬ guage, so vital, free and intellectual and, in work terms, his evolutionary voyage took him to the United States: New York, New Mexico, Los Angeles and Minneapolis, among others, and even further afield to Canada and Tokyo.

In spite of all this creativity, in 2004 the government of the Balearic Islands wished to review his work and dedicated to him, at the Llonja in Palma, a retrospective dating from 1987. Since then he has exhibited non-stop every year: Jim Bird. Reconciliation, The New Art Gallery, Walsall, England in 2005;Jim Bird, Altair gallery in Palma, 2006; Negro +. Papeles yceramica. Jim Bird [Black +. Papers and ceramics. Jim Bird], S’Agricola, Manacor in 2007; and Jim Bird, at the Joan Prats gallery in Barcelona, 2008.