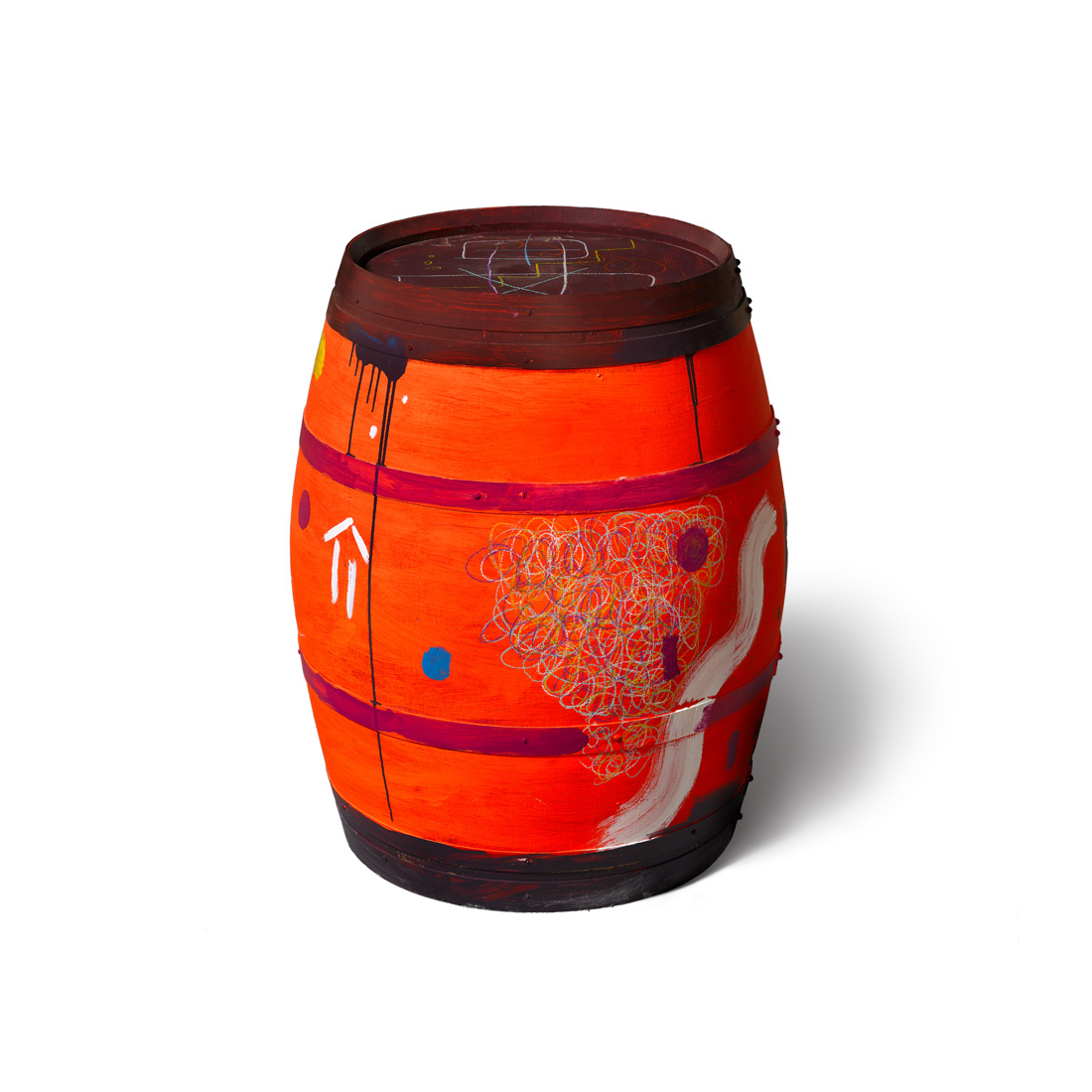 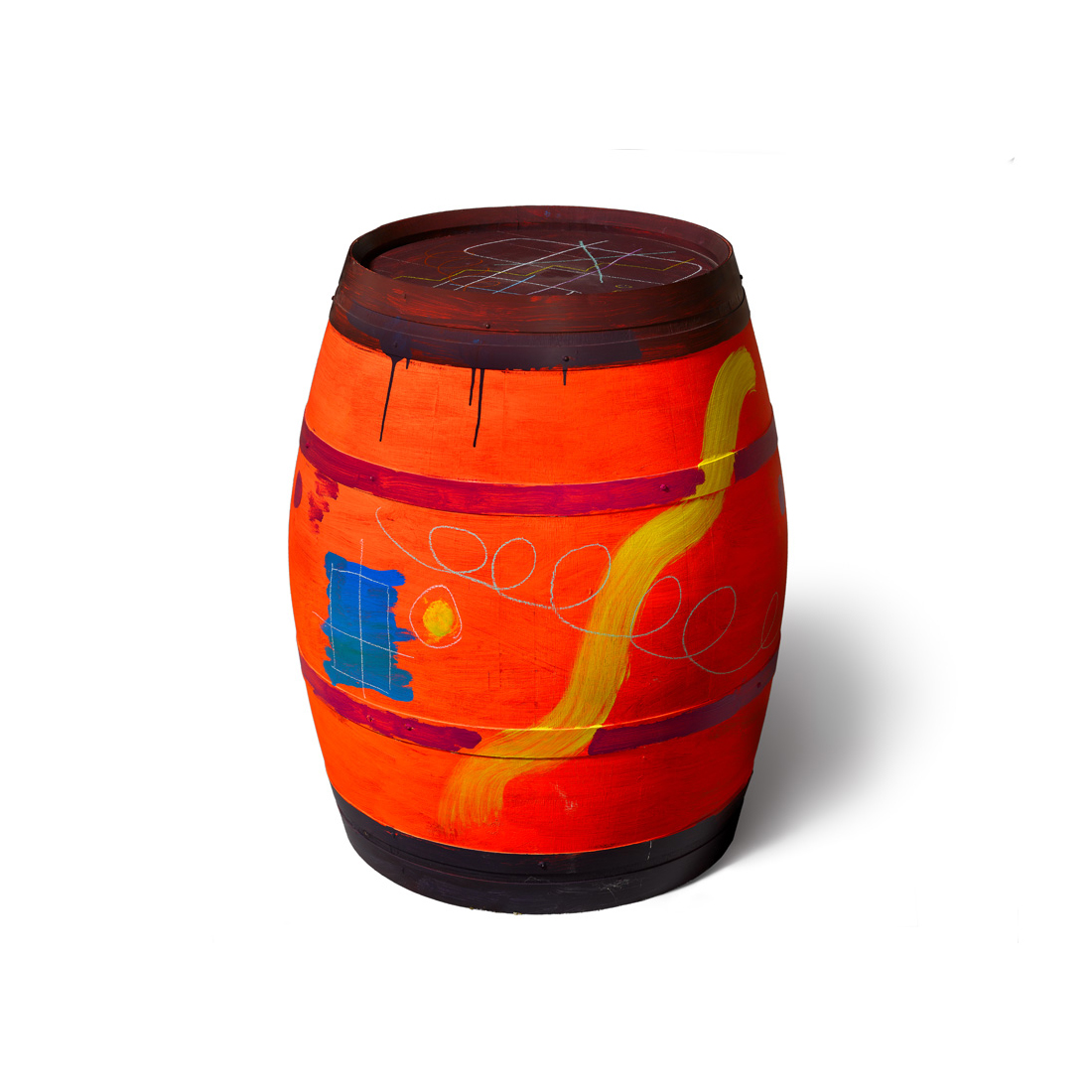 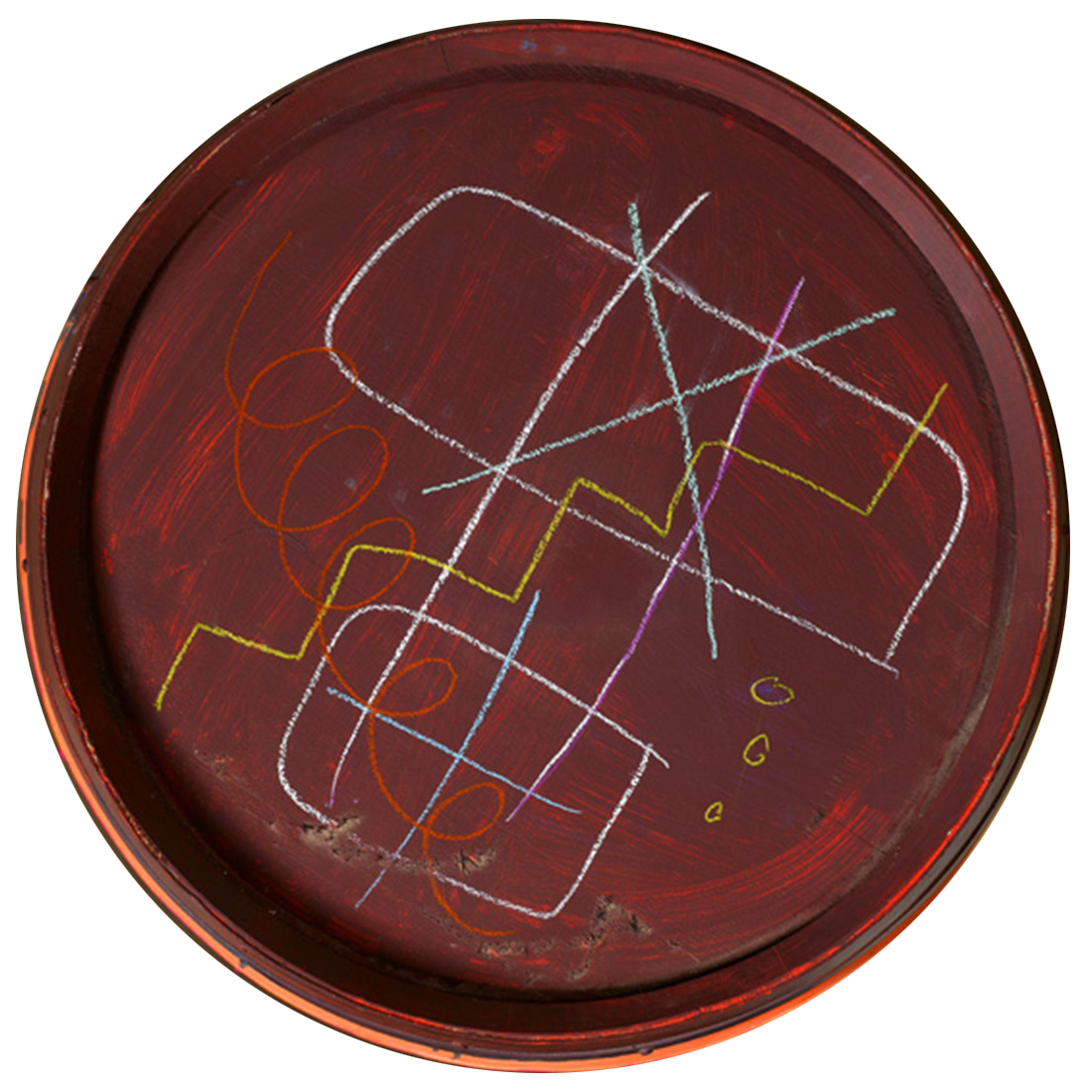 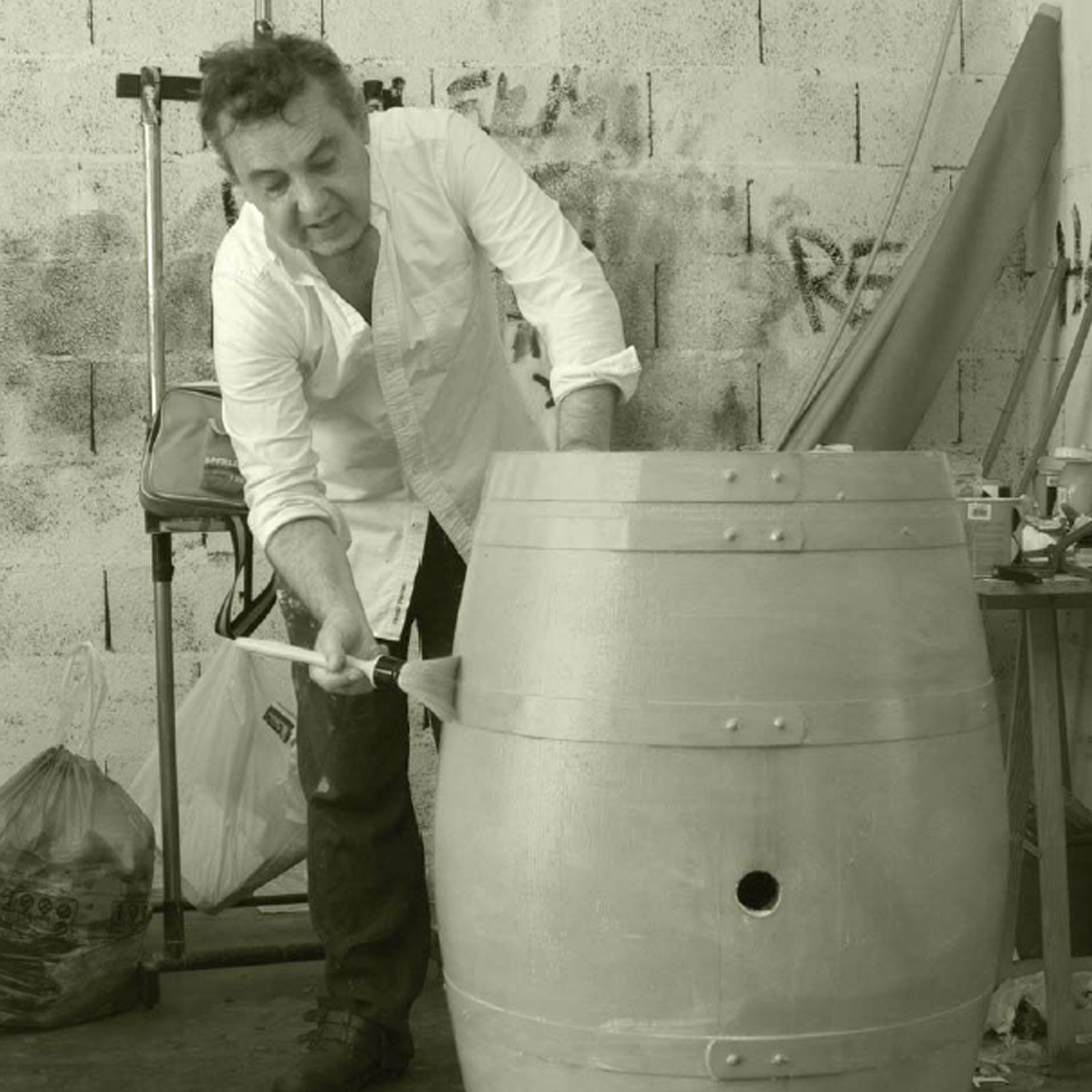 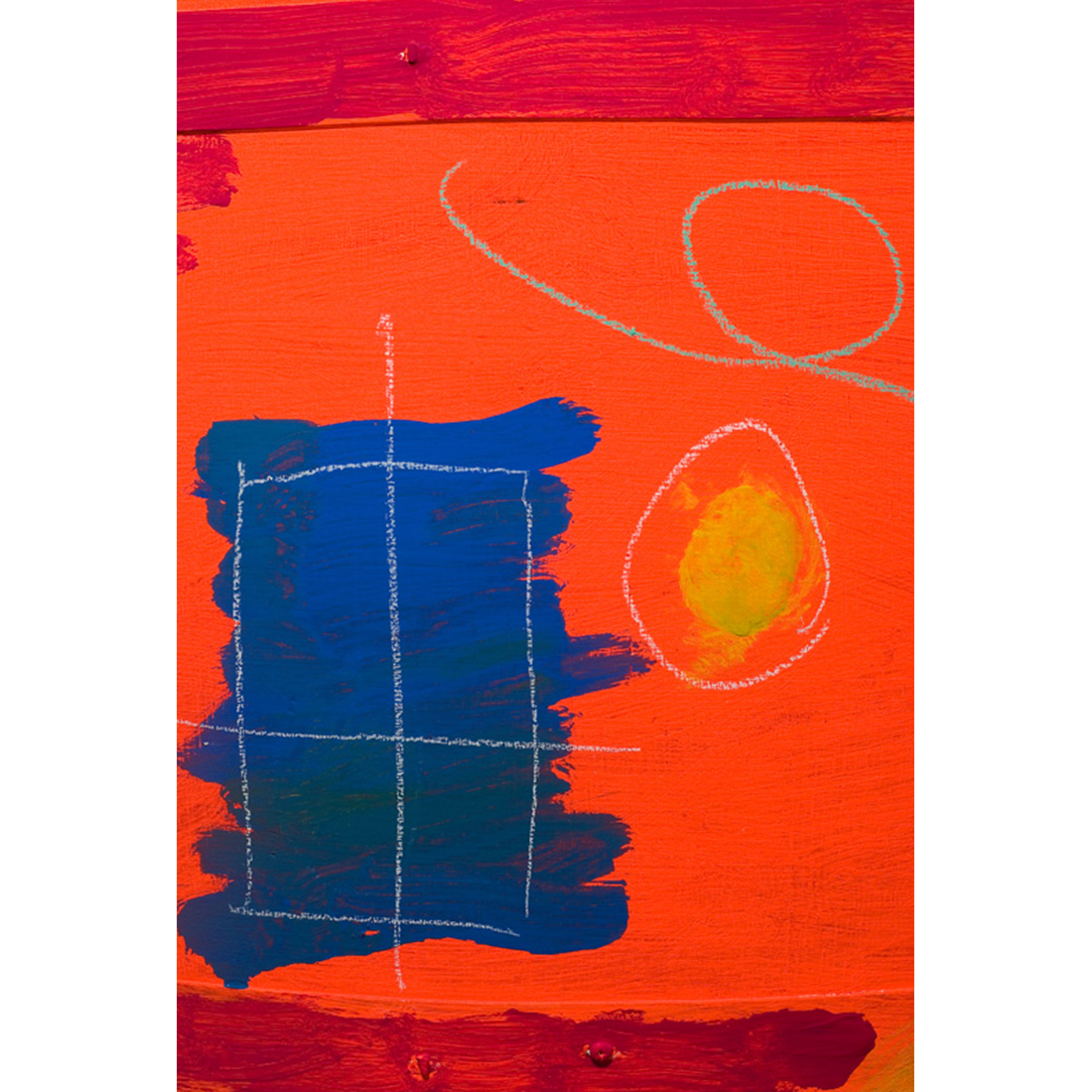 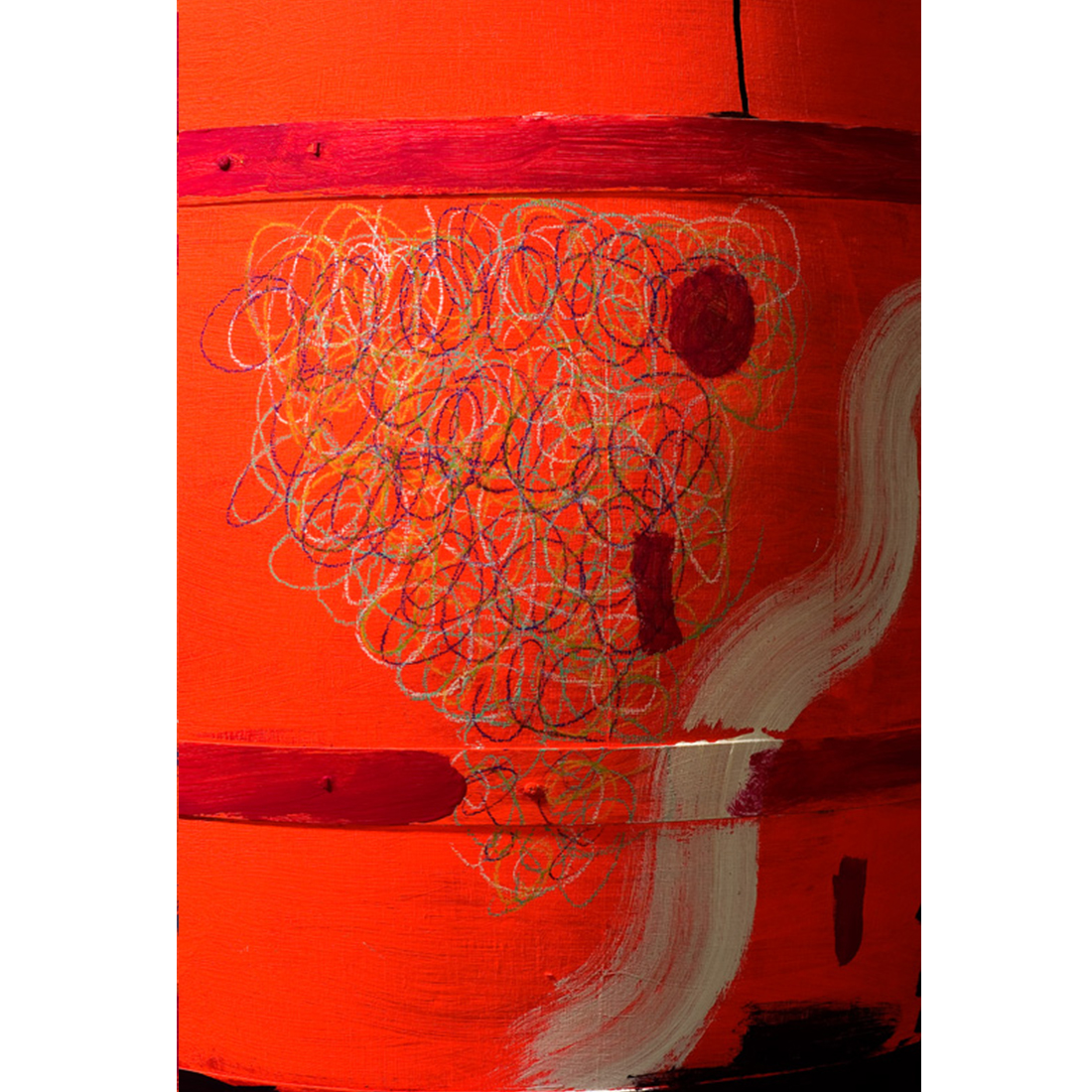 He started his artistic career by exhibiting in pictorial competitions at both a state and local level and, in 1979, won first prize for drawing in the 4th Young Art Competition of Palma. In 1983 he managed to hold his first individual exhibition at the Joaquin Mir gallery in Palma. This was followed, among others, by the Altair gallery (Palma 1988 and 1991), Pelaires (Palma, 1994 and 98); Joan Oliver “Maneu” gallery (Palma, 2003), ex¬ hibitions which he alternated, above all, with those held in the city of Madrid (Termino gallery 1989 and 91; El Coleccionista gallery 1992; Pilar Mulet gallery 2000, 02 and 05). According to critics, Pep Coll is the leader of chromatic abstracts par excellence in the contemporary art of the islands. Constantly appearing as a core throughout his work is a combination of uncountable colours with symbolic elements corresponding to his imaginary world (crescent moons, X’s, worms, squares, circles, triangles…).

The painter has taken part in fairs and collective exhibitions on and beyond the island (Santiago de Compostela; Art London; Arco, Interarte; Chicago International Art Expo; Art Asia, Art Miami, Bilbao, Switzerland, etc.). Abreme una ventana…[Open me a window…] (Capilla de la Misericordia, Palma 2007) was his most recent exhibition with a collection of his work. It contained around fifteen pieces, most of them of a large round format, reflecting his particular cityscapes.