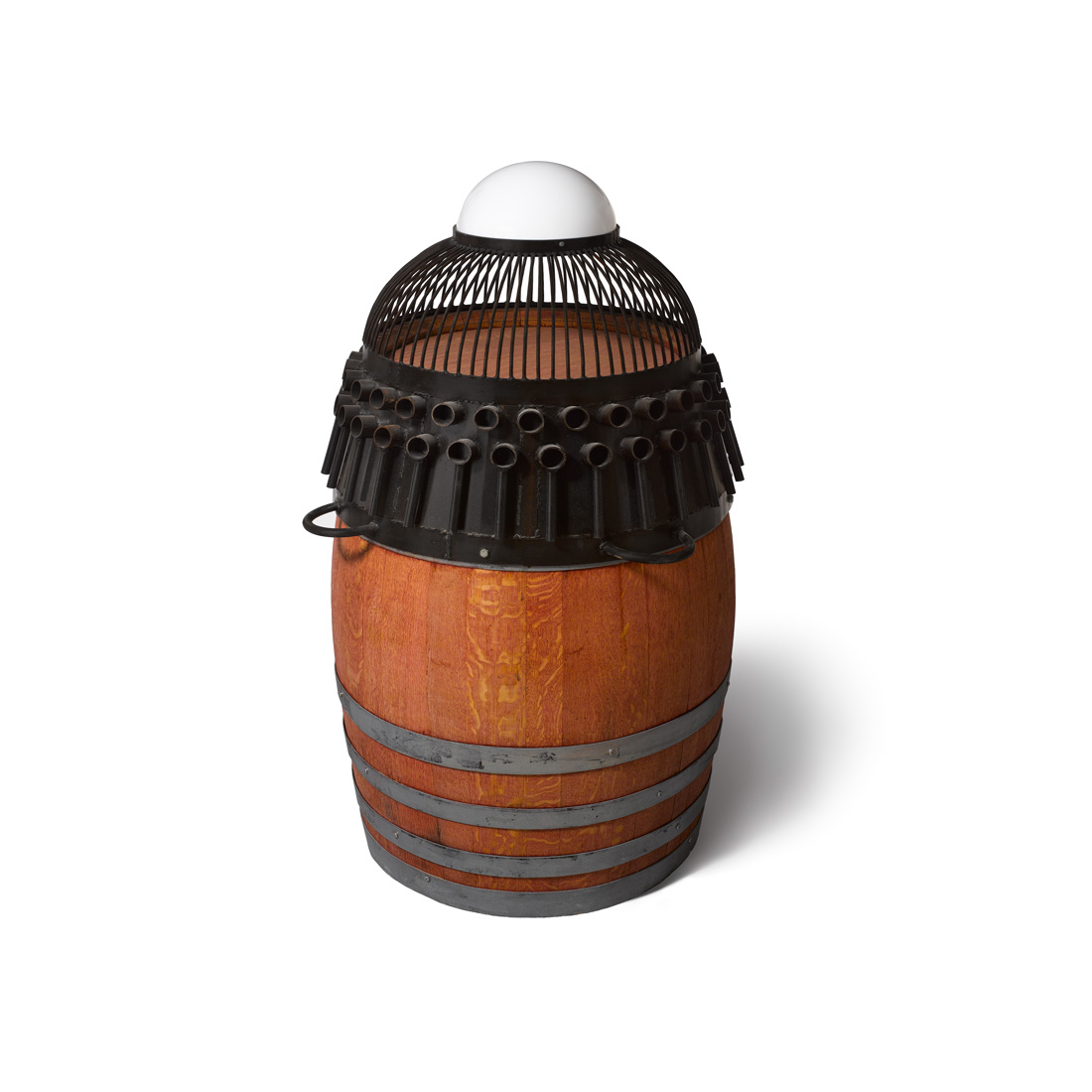 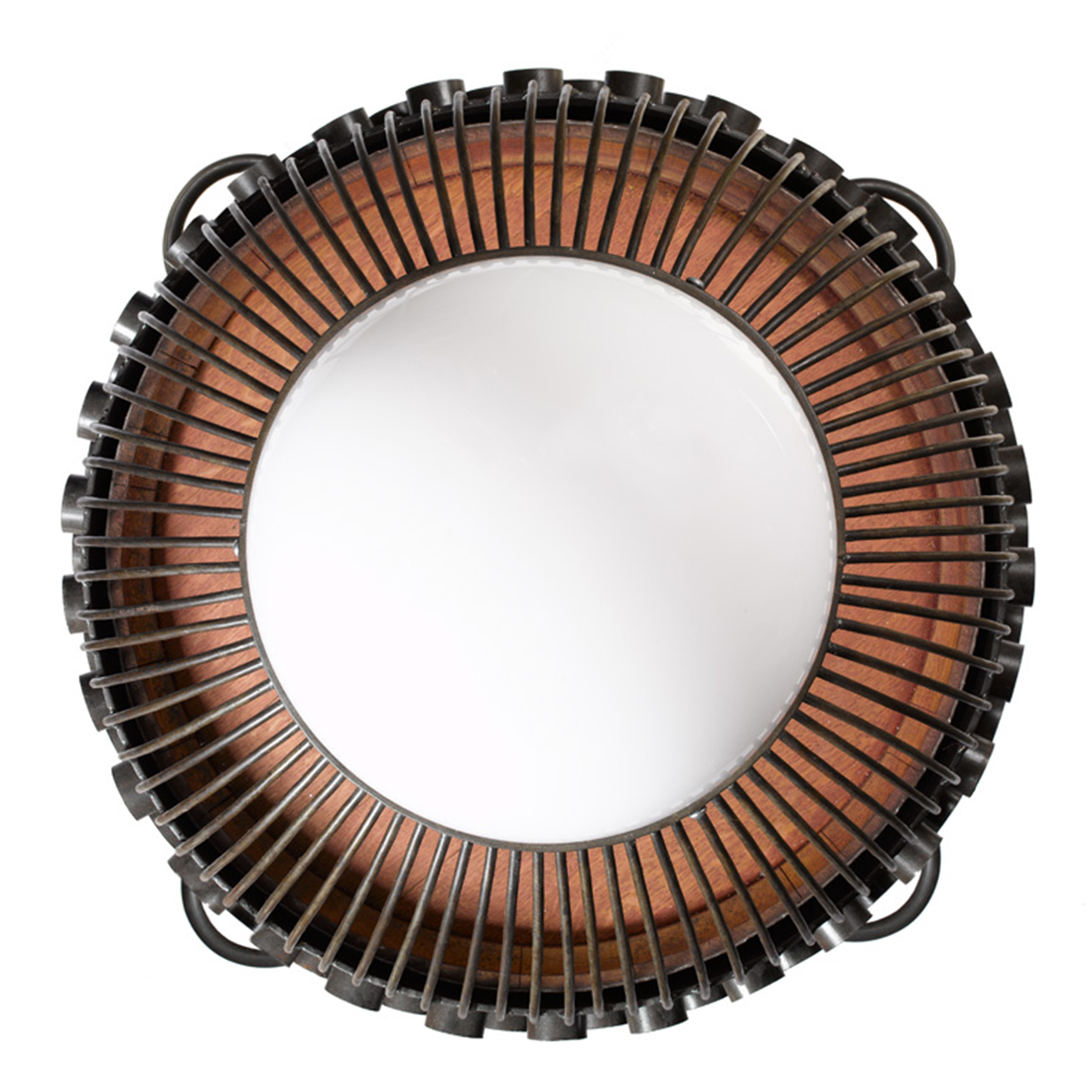 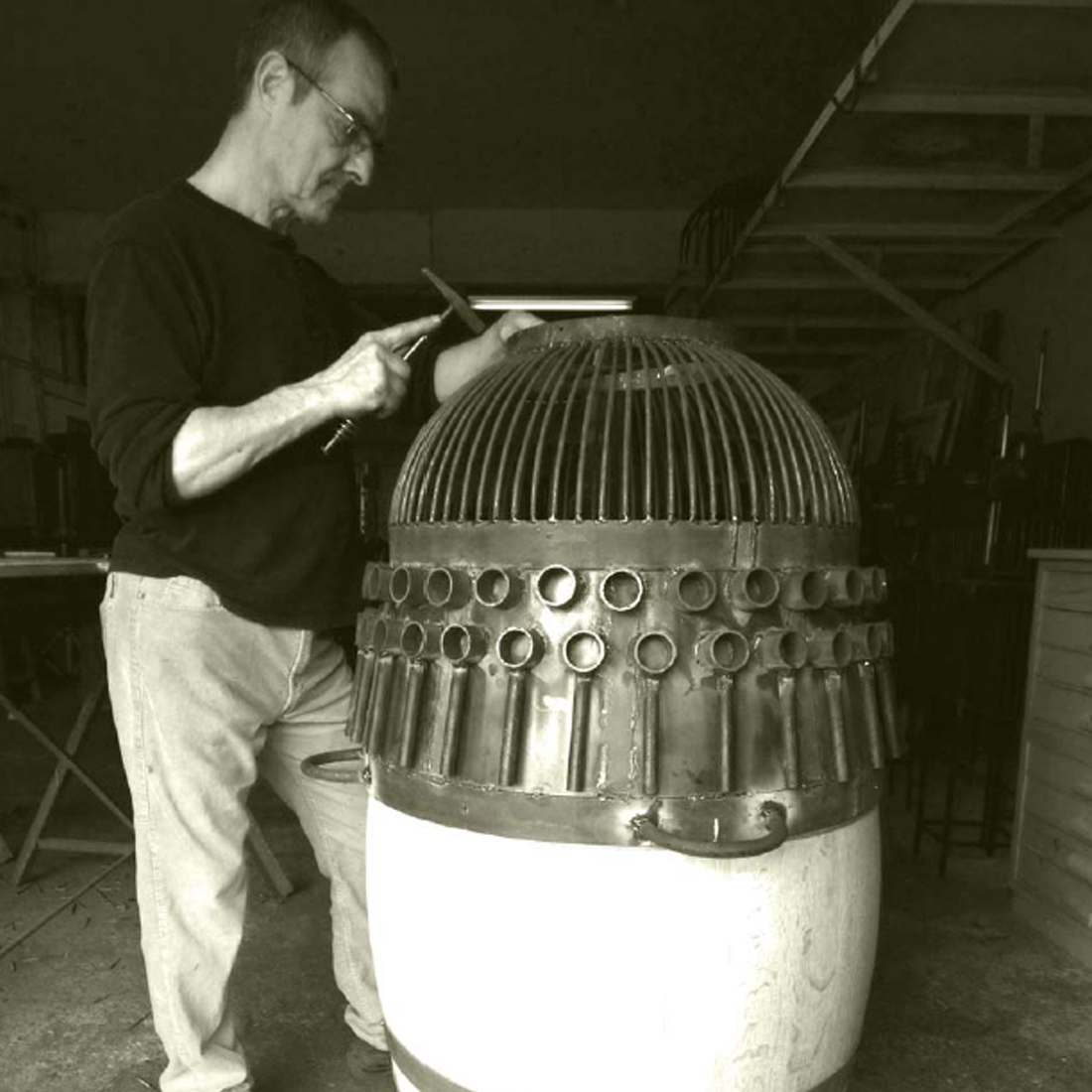 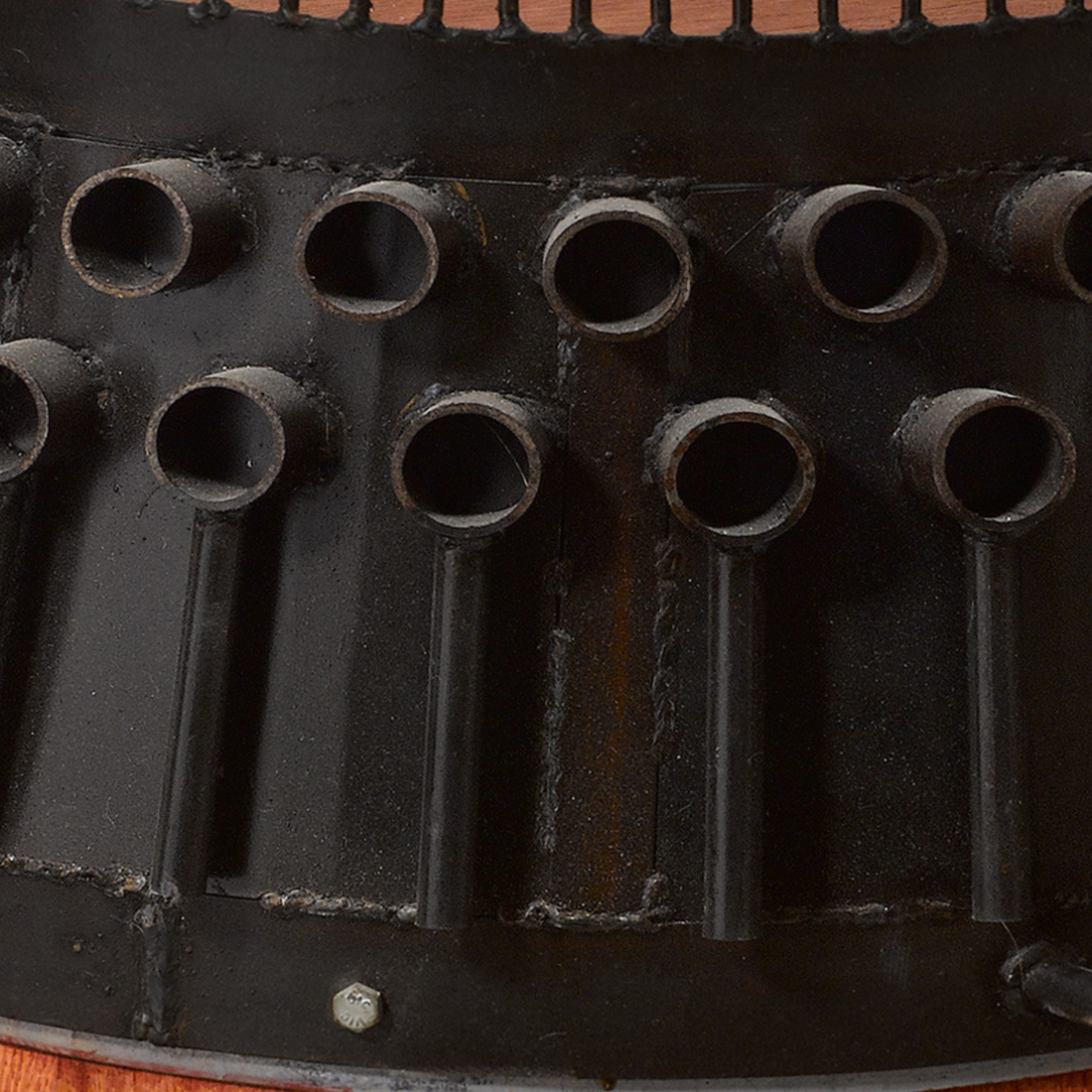 Self-taught, this artist’s career spans more than thirty years.  He started by chance while learning the trade of blacksmith from his father.

Together with other artists, he founded the vanguardist group Criada 74 (1974-1977). Between the seventies and eighties he experimented and worked in painting, visual poetry and sculpture at the same time. He took part in the Experimental Poetry Space, Casa de Espana, Paris (1981), exhibited with Jaume Pinya and Horacio Sapere in Cairo, invited by the Egyp¬ tian Ministry of Culture, and started to be present from 1993 at the important ARCO fair in Madrid, via the Pelaires gallery. As from 1990 he decided to dedicate himself to sculpture and iron became the key ingredient in his work, which aspires to firmly establish itself as volume and space. The following exhibitions are a good example of this: Confessions [Con¬ fessions] (1990), at the Centra Cultural de la Misericordia; Senyals [Signs] (1994), Estats d’excepcio [States of excep¬ tion] (1997) and 50 hiverns [50 winters] (1990), these three at the Altair gallery in Palma, and Transits [Transits] (2001), in the cubic area of the Fundacion Pilar i Joan Miro. Before and after these, he has also held numerous exhibitions, both individual and collective, in Mallorca, Madrid, Holland, Wash¬ ington, Bremen, Frankfurt, etc. It was therefore no surprise that, at the end 2007, the Casal Solleric of Palma decided to hold an exhaustive review of his sculptural work carried out between 1985 and 2007. But Pep Canyelles has continued to search for new forms regardless. His latest exhibition was seen at Can Fondo, Alcudia, from April to May 2008.