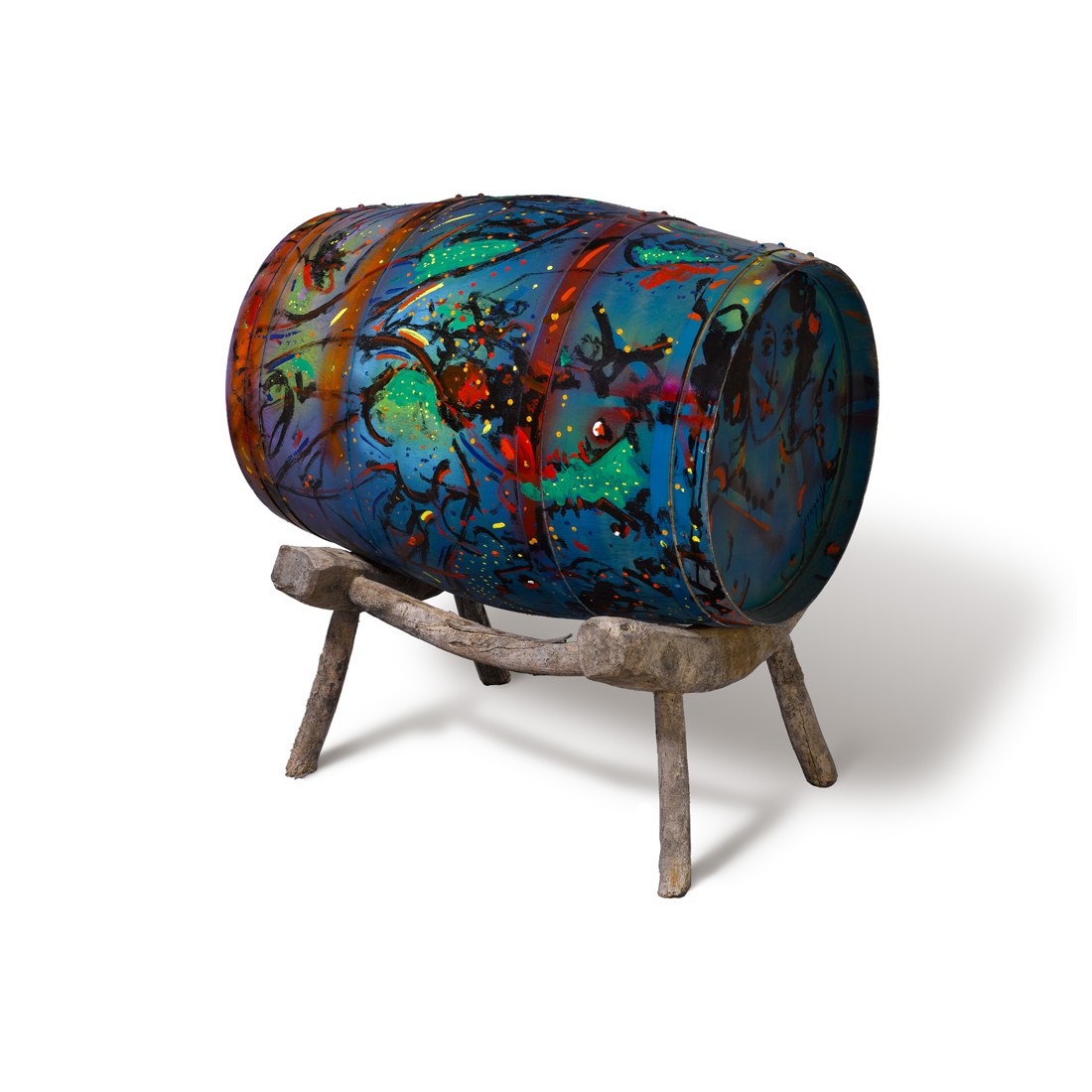 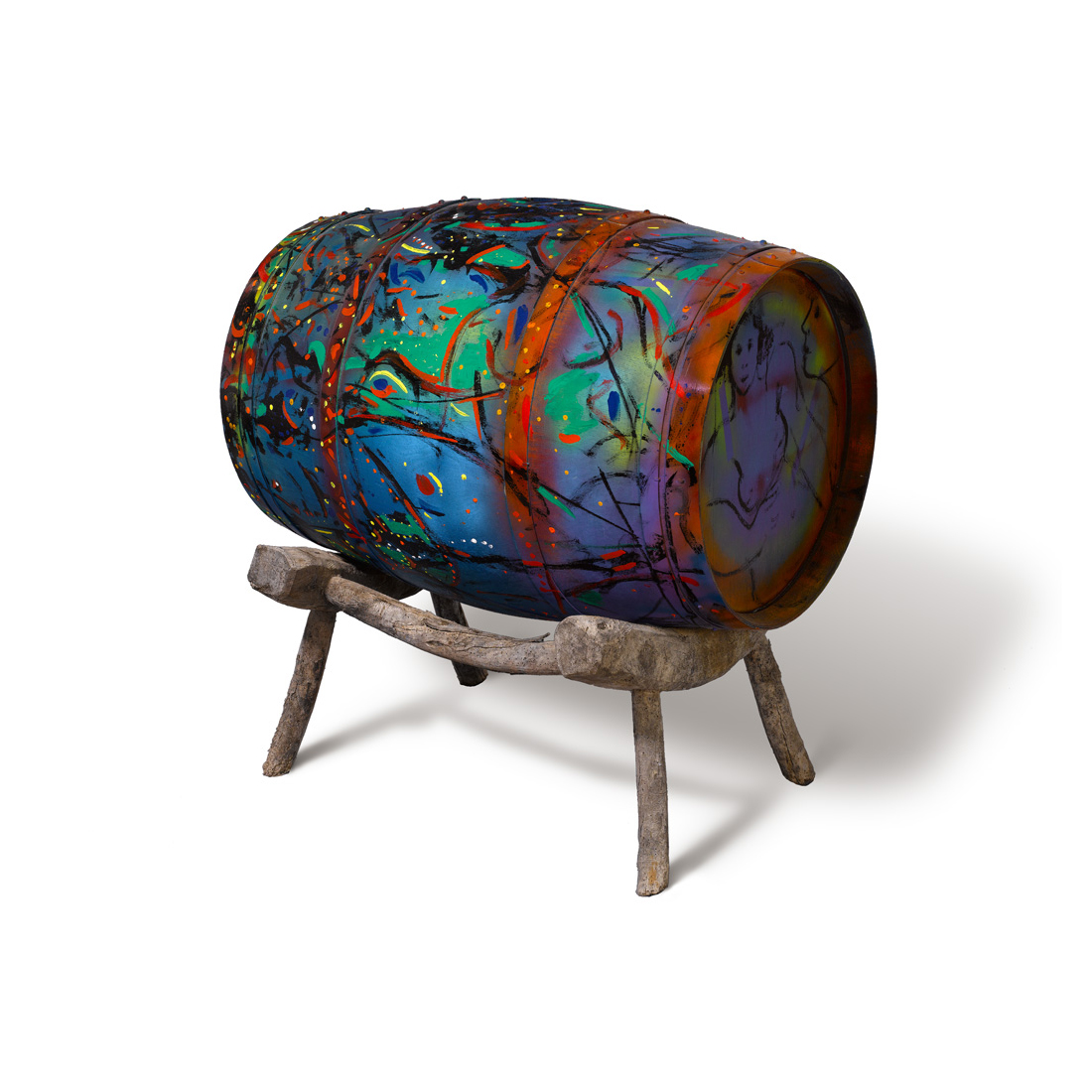 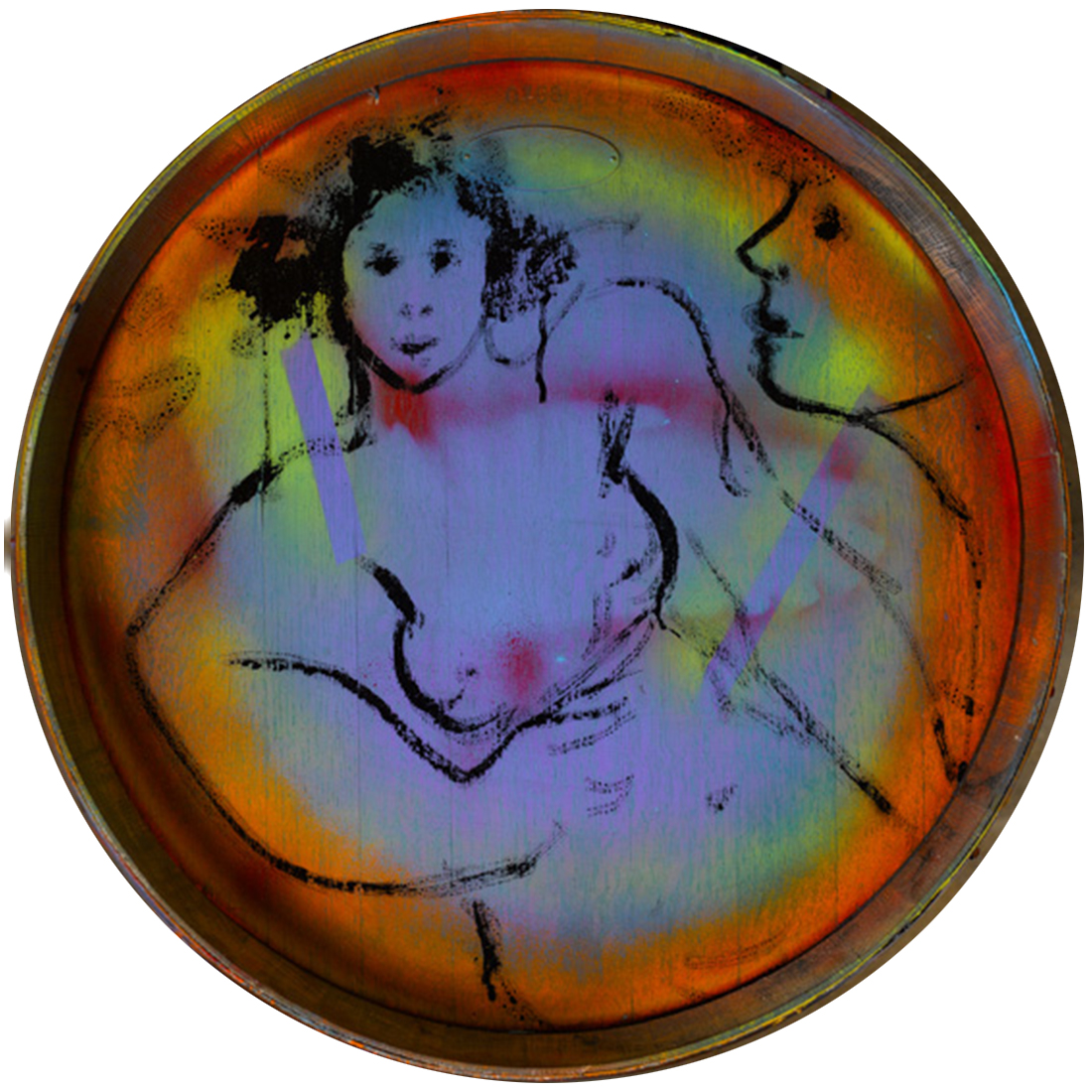 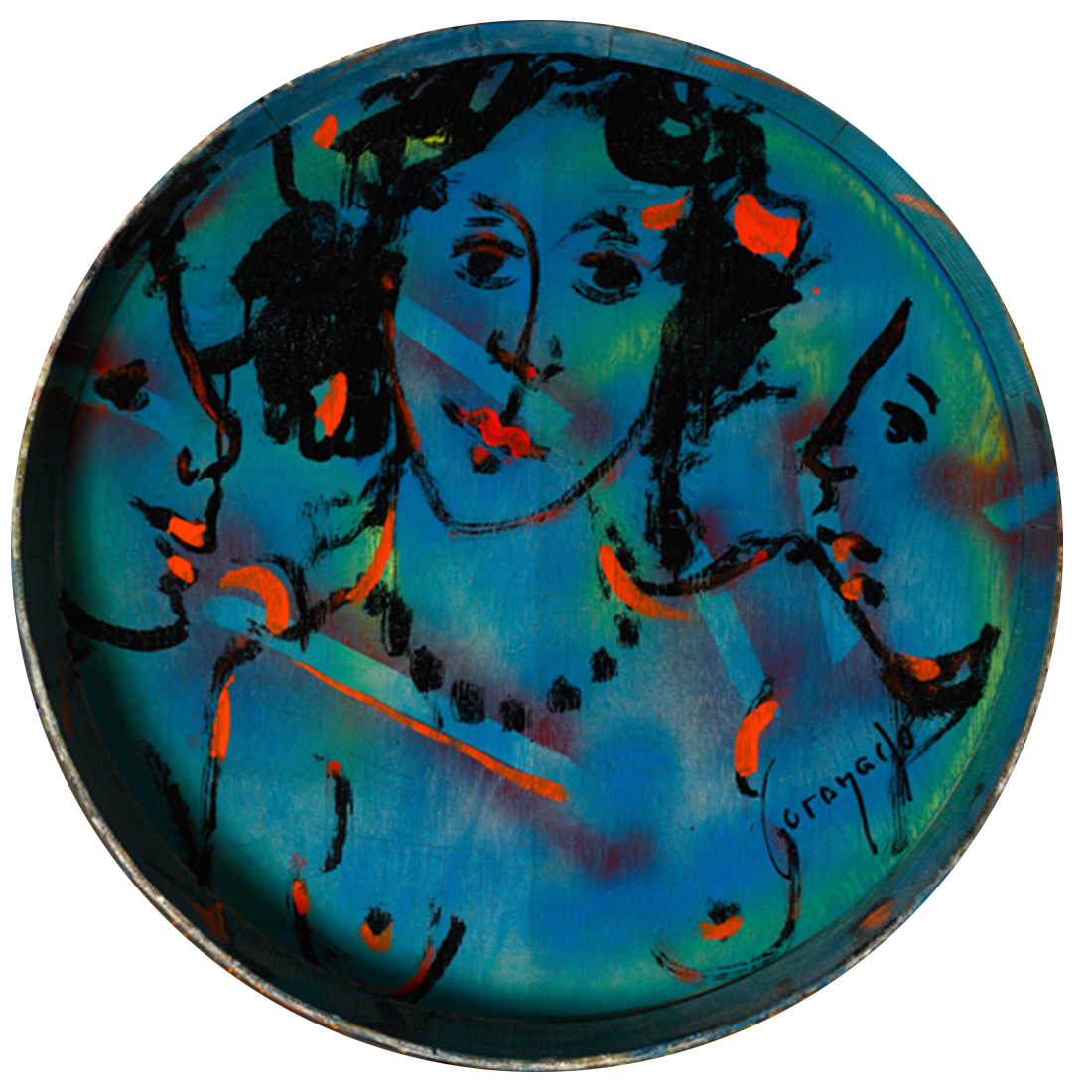 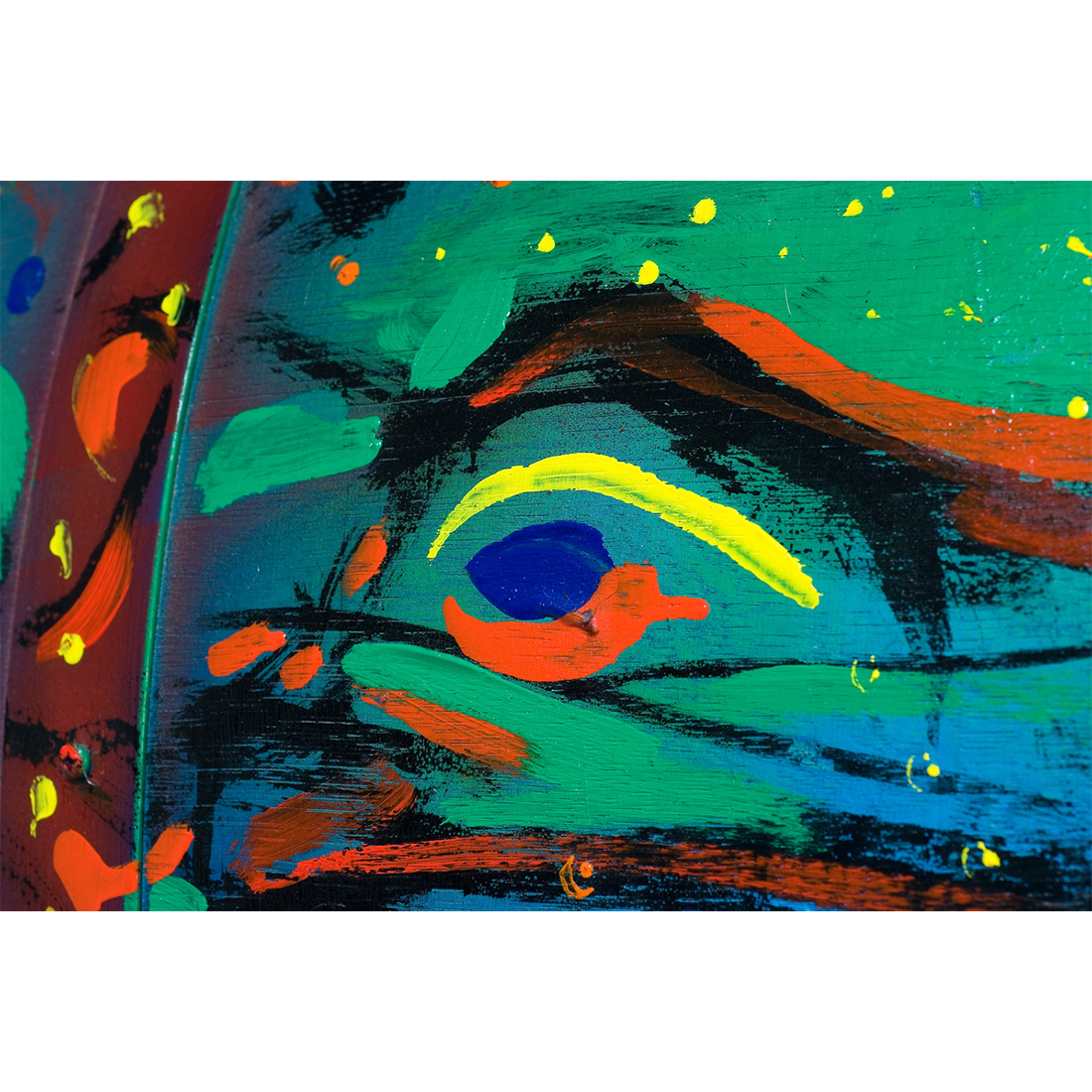 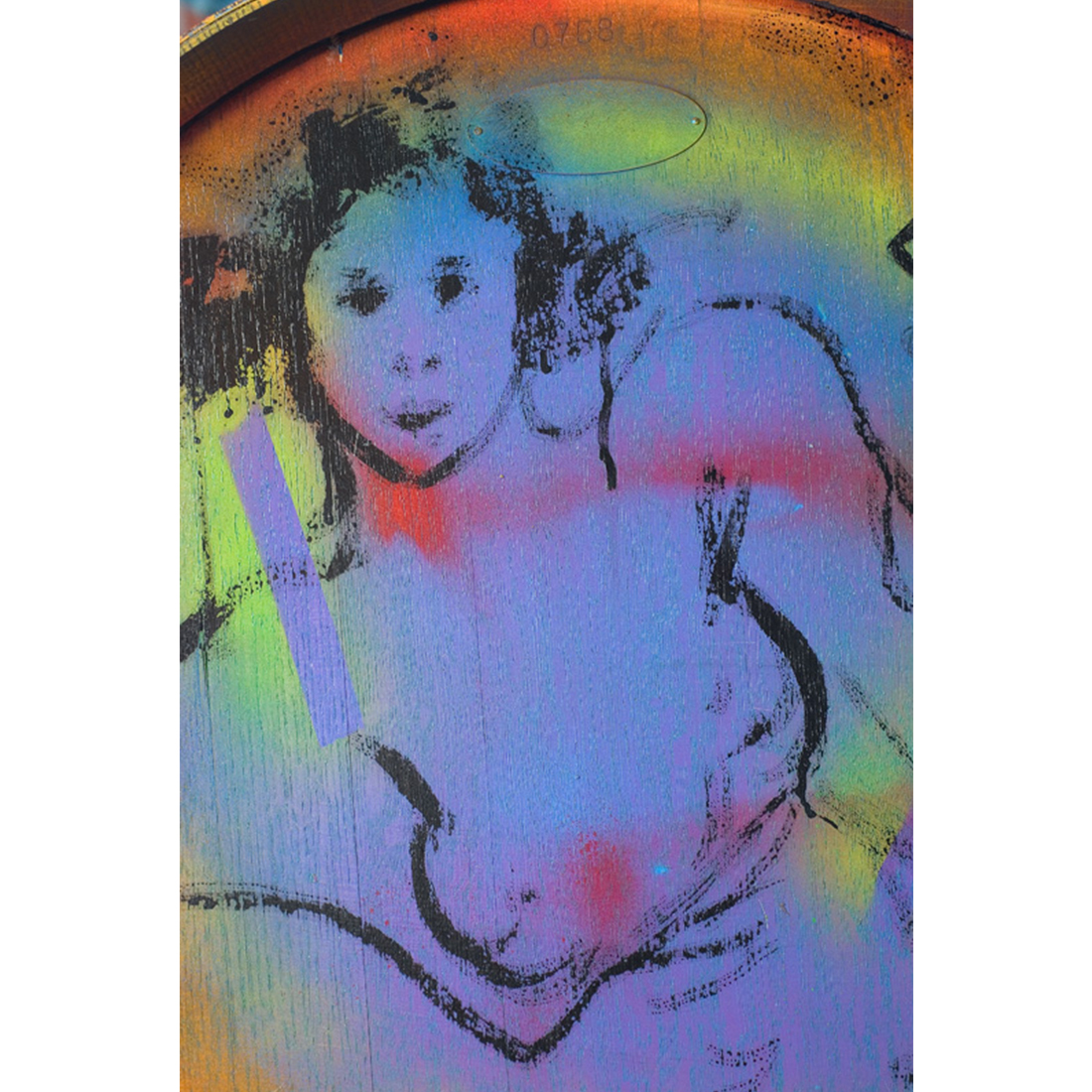 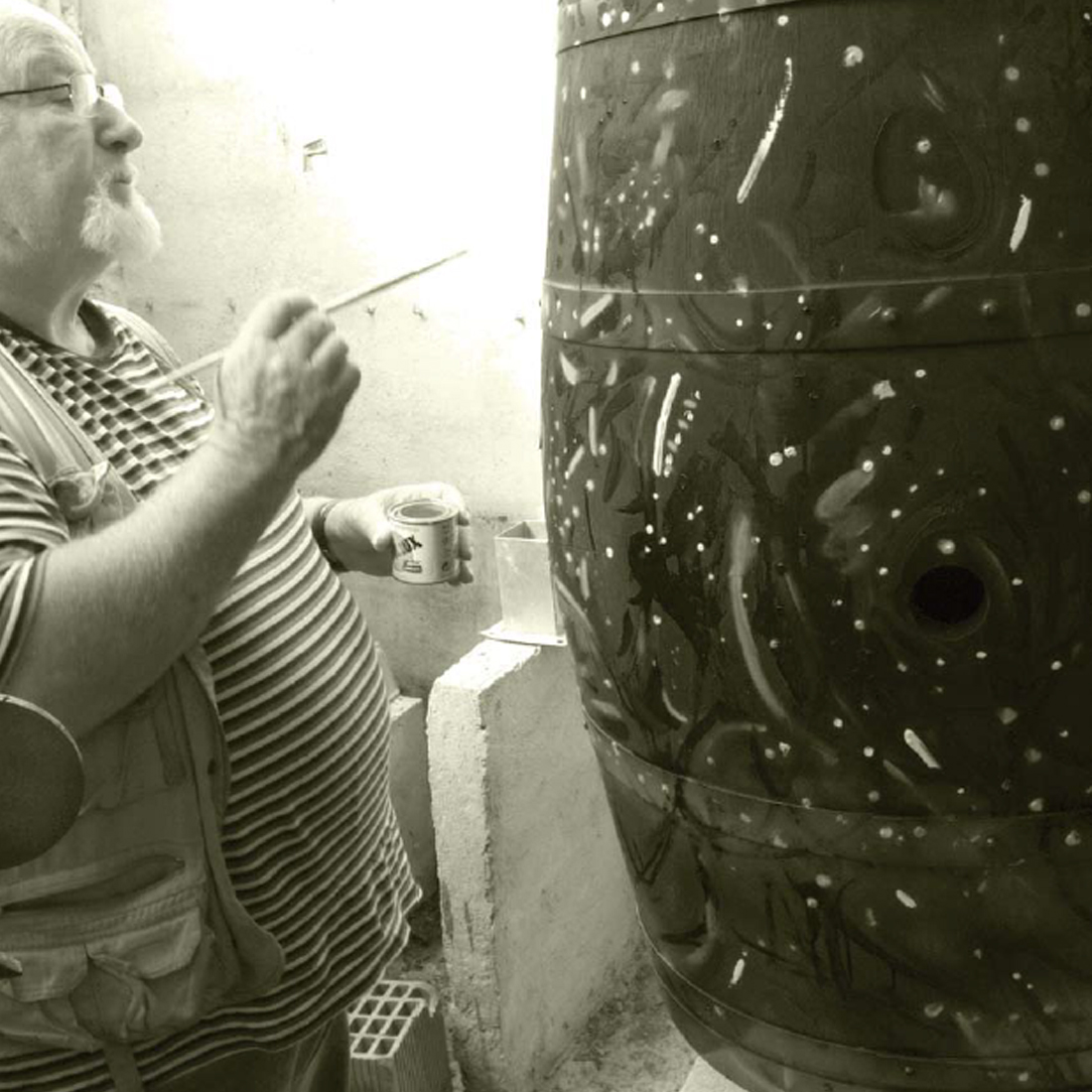 A painter and sculptor, he has spent long periods abroad, principally in Stockholm where, with a scholarship from the Spanish Royal Academy of Fine Art, he held his first individual exhibition in 1959 at the Latina gallery. In 1960 he exhibited for the first time in Palma de Mallorca and, subsequently, in different places on the Balearic Islands, mainland Spain, Europe, Egypt, Canada, the United States and Latin America. In the seventies he settled in Alaro (Mallorca) where he came into contact with other artists living there (such as Manuel Hernandez Mompo, Celedonio Perellon, Alex Llull and Mariano Villalta), forming the “Alaro group”. In 1973 he was selected, together with other artists, by the Fundacion Rodriguez Acosta to present a series of drawings in Europe and America on the work of Garcia Lorca.

A long list of prizes and exhibitions in different galleries throughout the world demonstrate the artistic quality and renown of his work, which contain some constants: cultural syncretism, drawing and colourist symbolism.

He has won first prize in Young Painting by Foreigners from Stockholm (1961);the UNICEF painting prize; the Linea de las Artes prize (Murcia), the R.A.D. Drawing Prize (Belgium) and the City of Palma Prize for painting (1975), among others. Some of his pieces can be seen at the Zarzuela Palace (Madrid), at the Museum of Modern Art in Lisbon (Portugal), in Ohio, New York, etc. He currently lives in Consell (Mallorca).