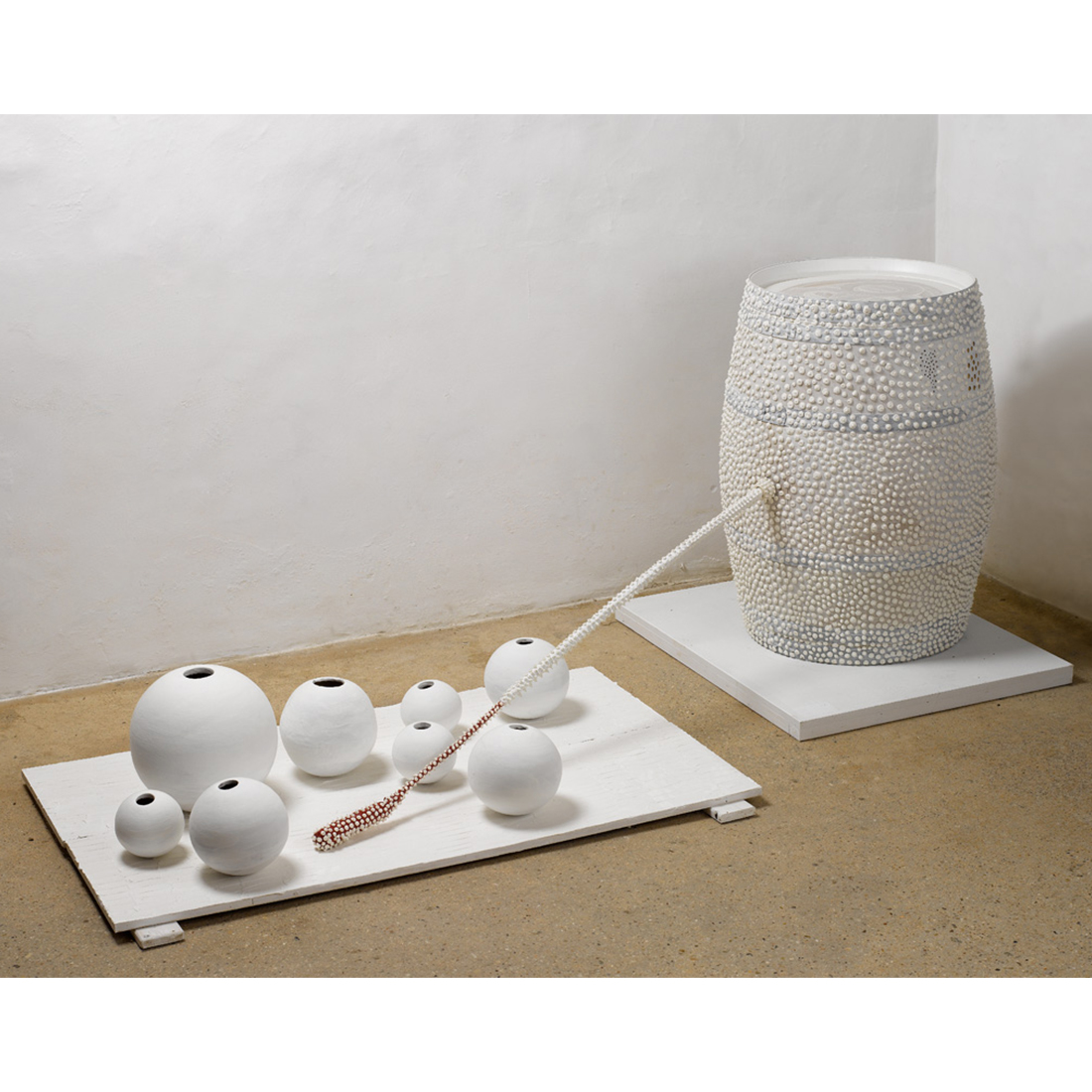 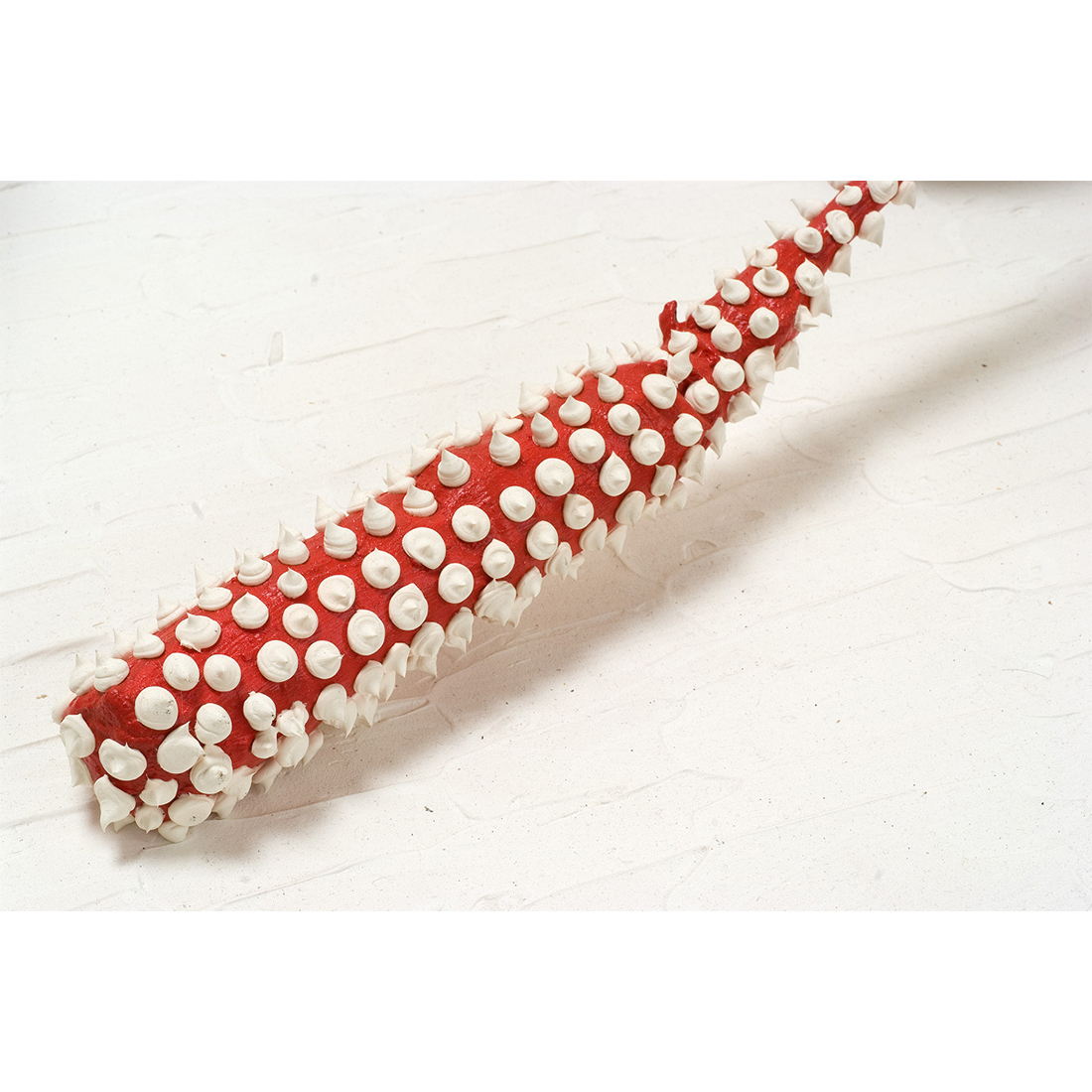 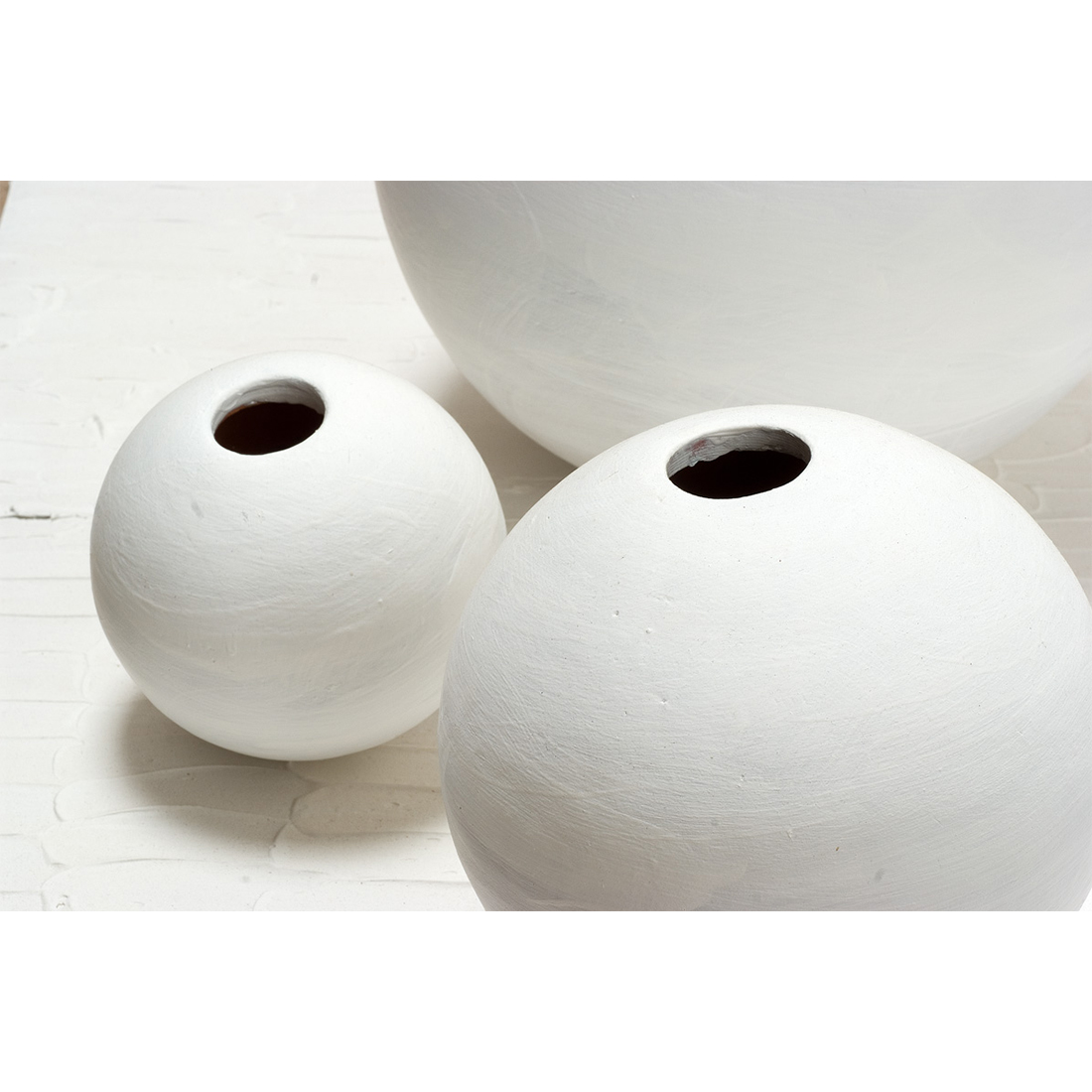 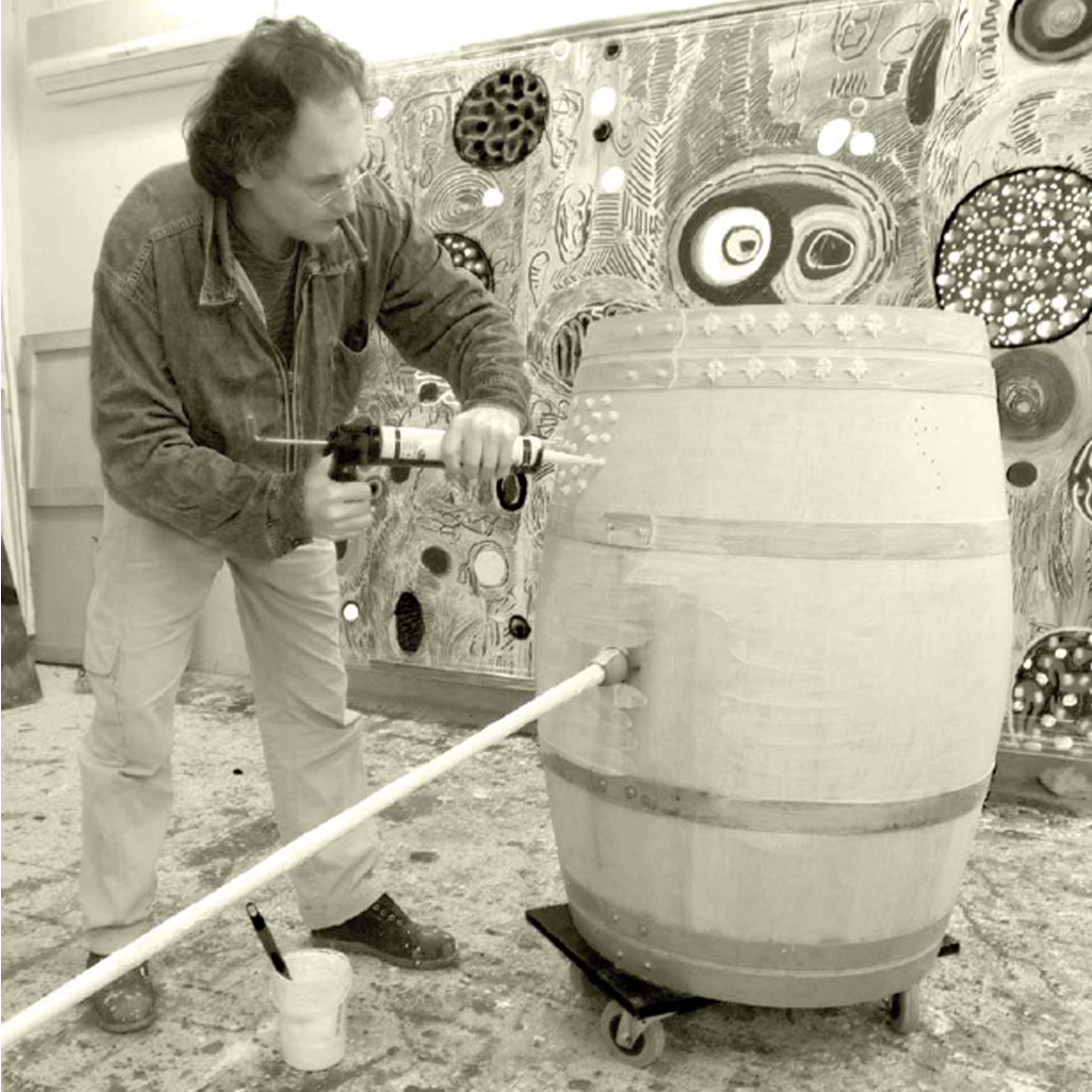 He graduated in Fine Art in Barcelona in 1983 and exhibited for the first time in 1982 at the 4 Gats gallery in Palma. For almost thirty years he has implemented his work by touching on different media: painting, graphics, objects, sculpture and installations. His work moves within the conception of a certain gestural abstraction, a neo-expressionist figuration that subsequently evolves towards a cutting-edge language halfway between automatism and figuration.

He constantly holds individual exhibitions: at the galleries Pelaires, Xavier Fiol, Altair (1997);Joan Oliver “Maneu” (2000, 01, 02 03 and 06) and the Henseleit gallery in Cologne, Ger¬ many (2007 and 2008). In 1991 he settled in France and, during this decade, exhibited in Collioure, Rennes, Nantes, Paris and Dortmund (Germany). In 2002, the Casal Solleric held his first retrospective, entitled Cap-ses [Head-Boxes] He also alternatively attends the fairs of Arco, Art Frankfurt, Art Basel (Switzerland) and Kunst-Rai (Netherlands).

He dedicates a significant amount of his time to engravings and has a close relationship with the Tristan Barbara print shop in Barcelona. In 1998 he exhibited the series of engravings from his time at the Milton Keynes workshops in England at the Fundacion Pilar iJoan Miro de Palma and in 2004 exhib¬ ited, at the same Foundation, Dire. Dire de +[l will say. I will say of+]. In 1983 he was awarded the Palma City Prize for Painting and, in 1994, was awarded the International Engraving Prize for his book Arte y religion (with Friedhelm Mennekes). From September to November 2008, the oratory of Sant Fe-liu of the Kewenig gallery in Palma will hold his latest work. He currently lives and works in Alaro.