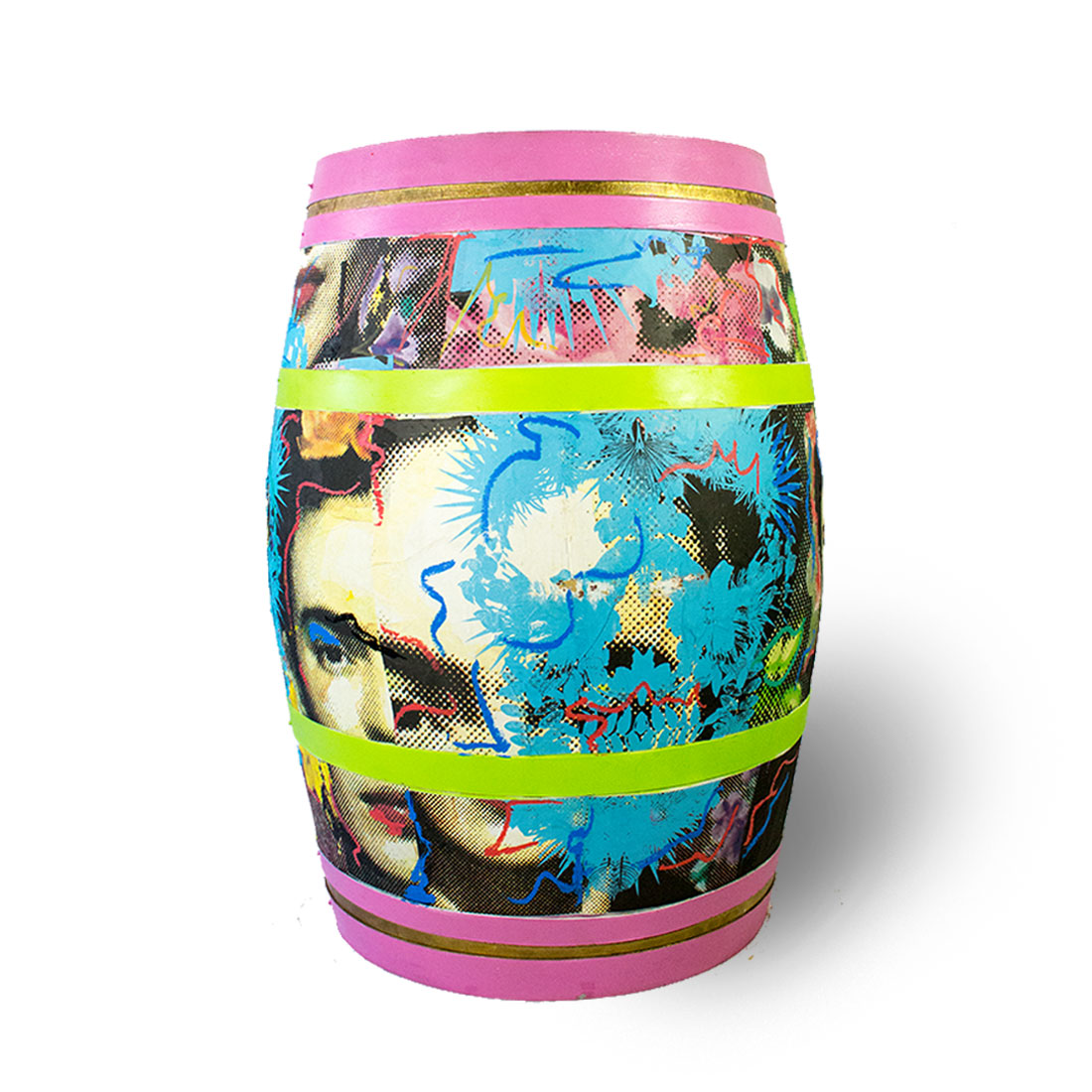 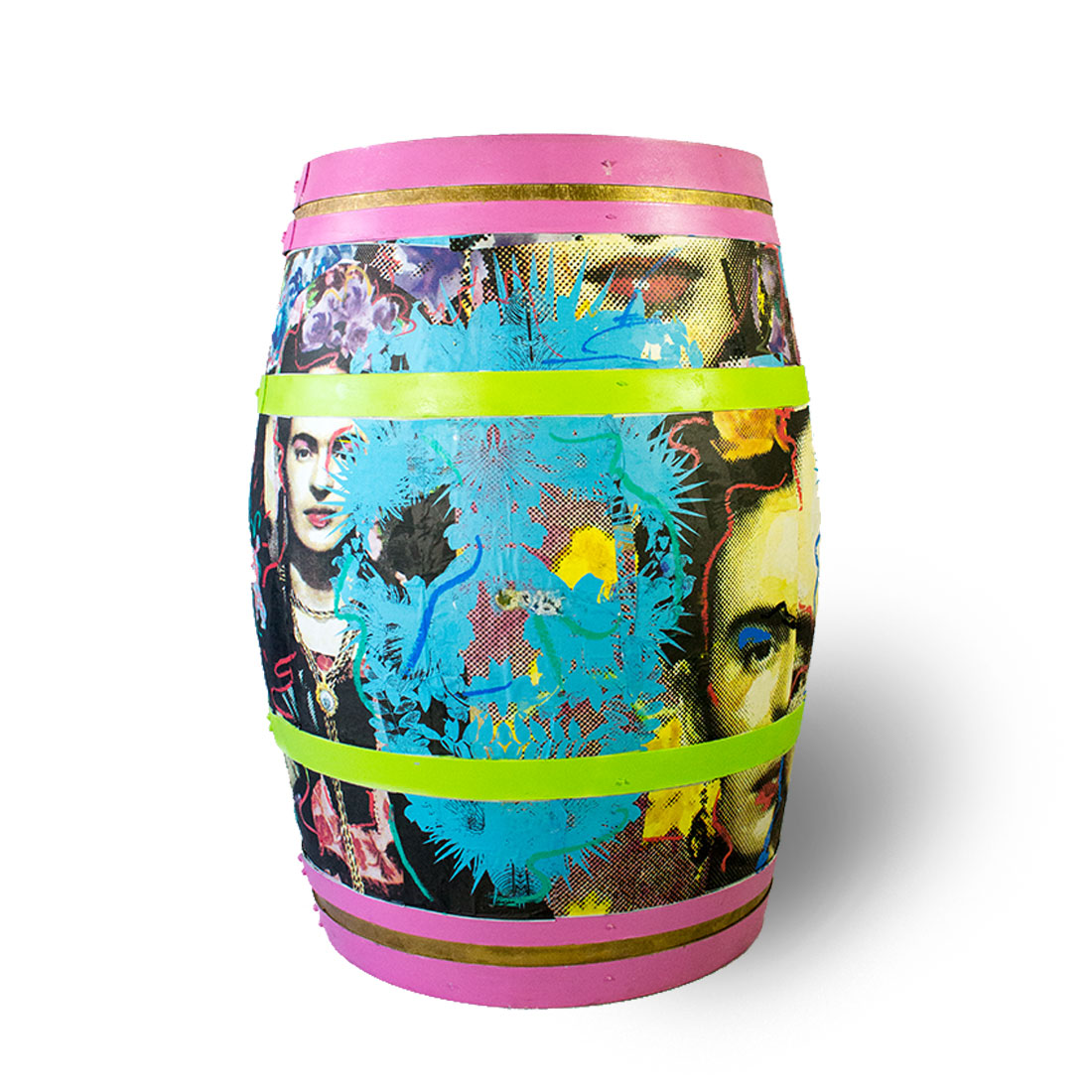 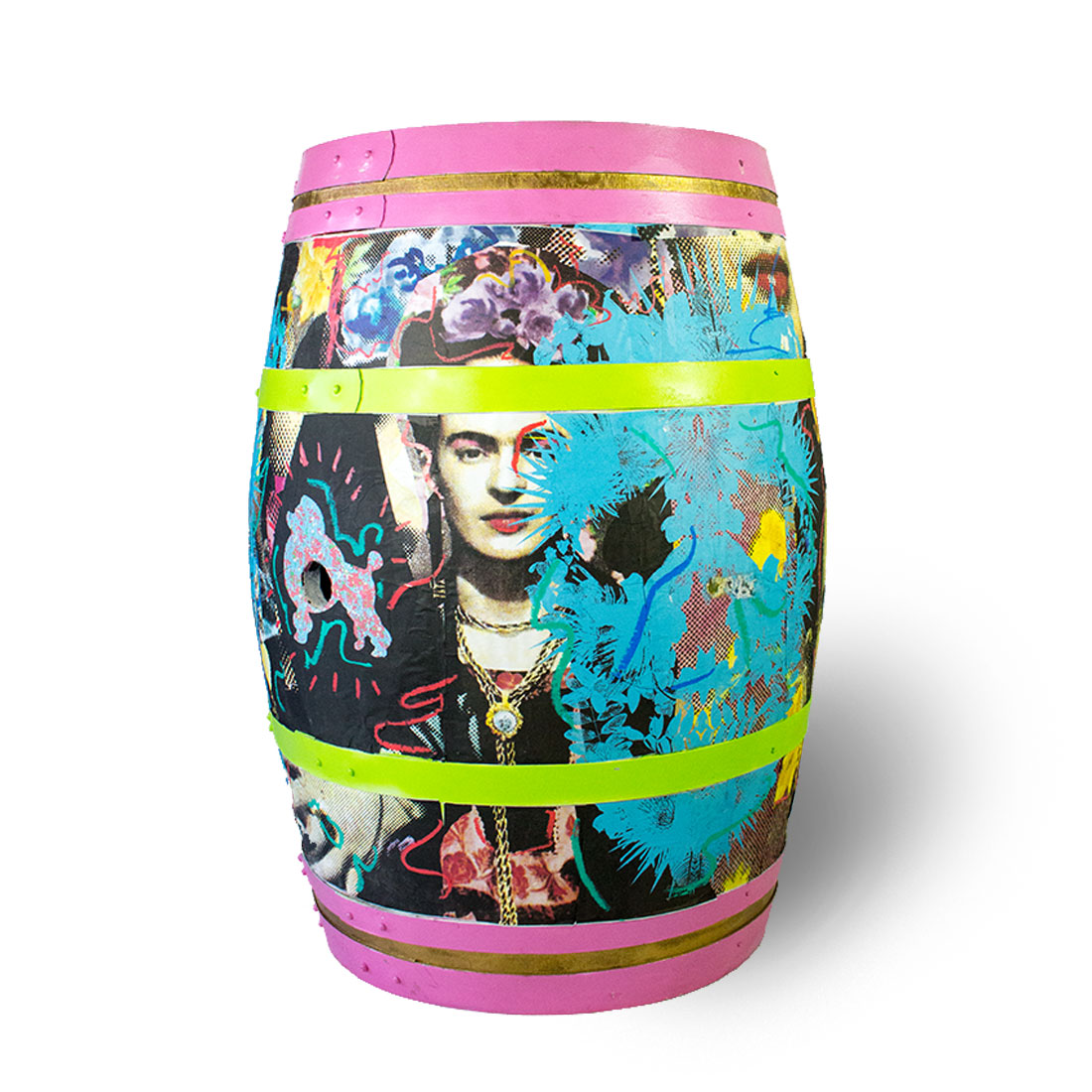 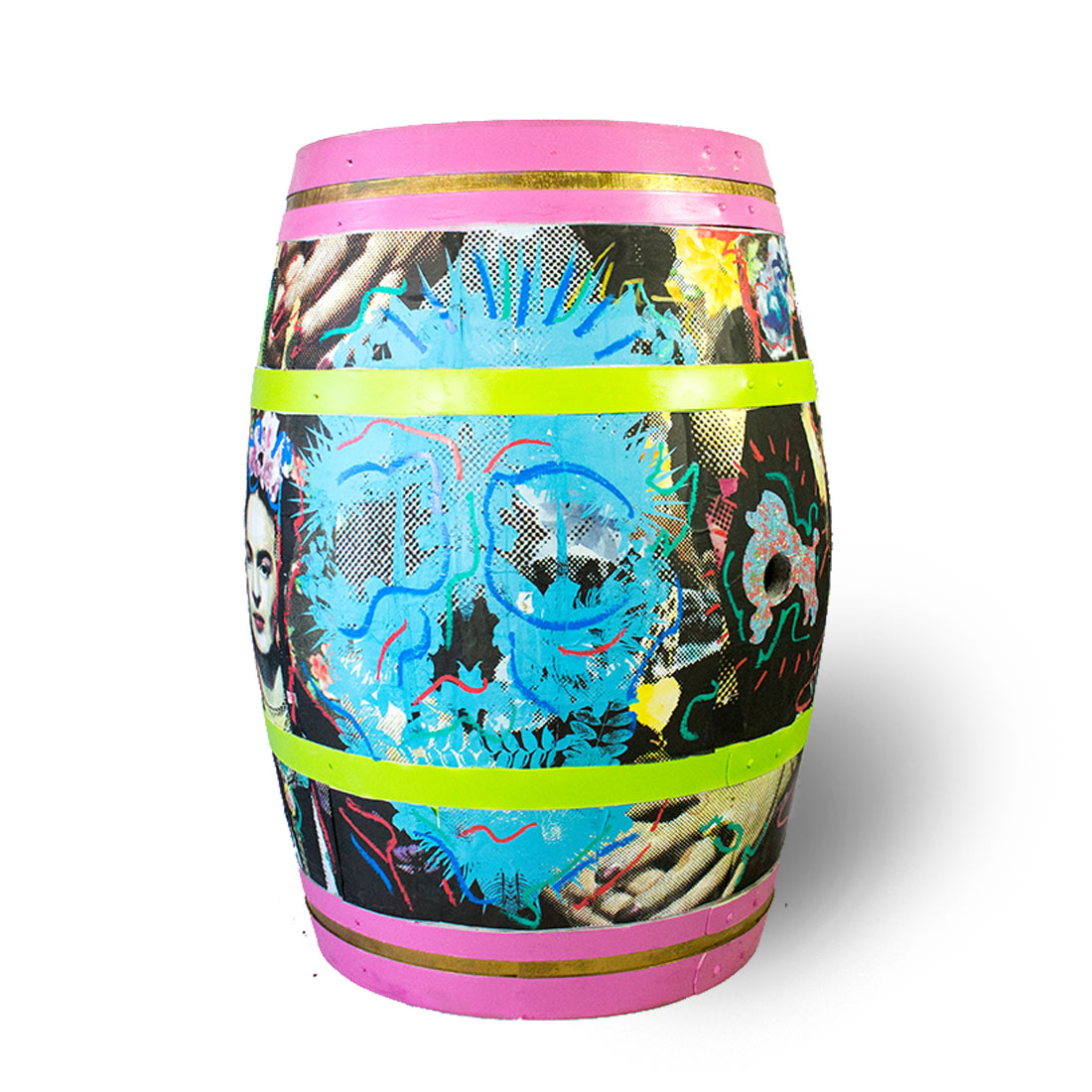 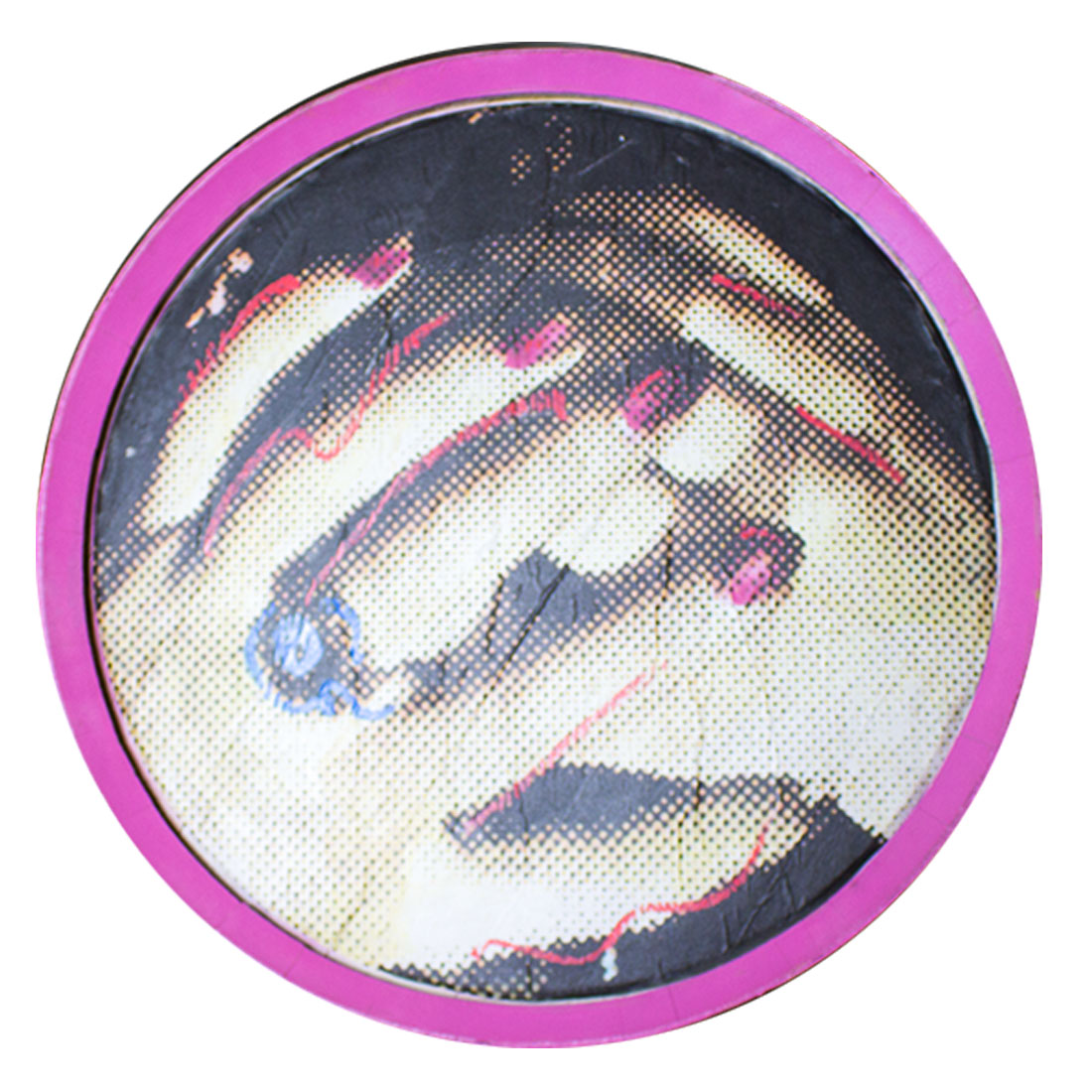 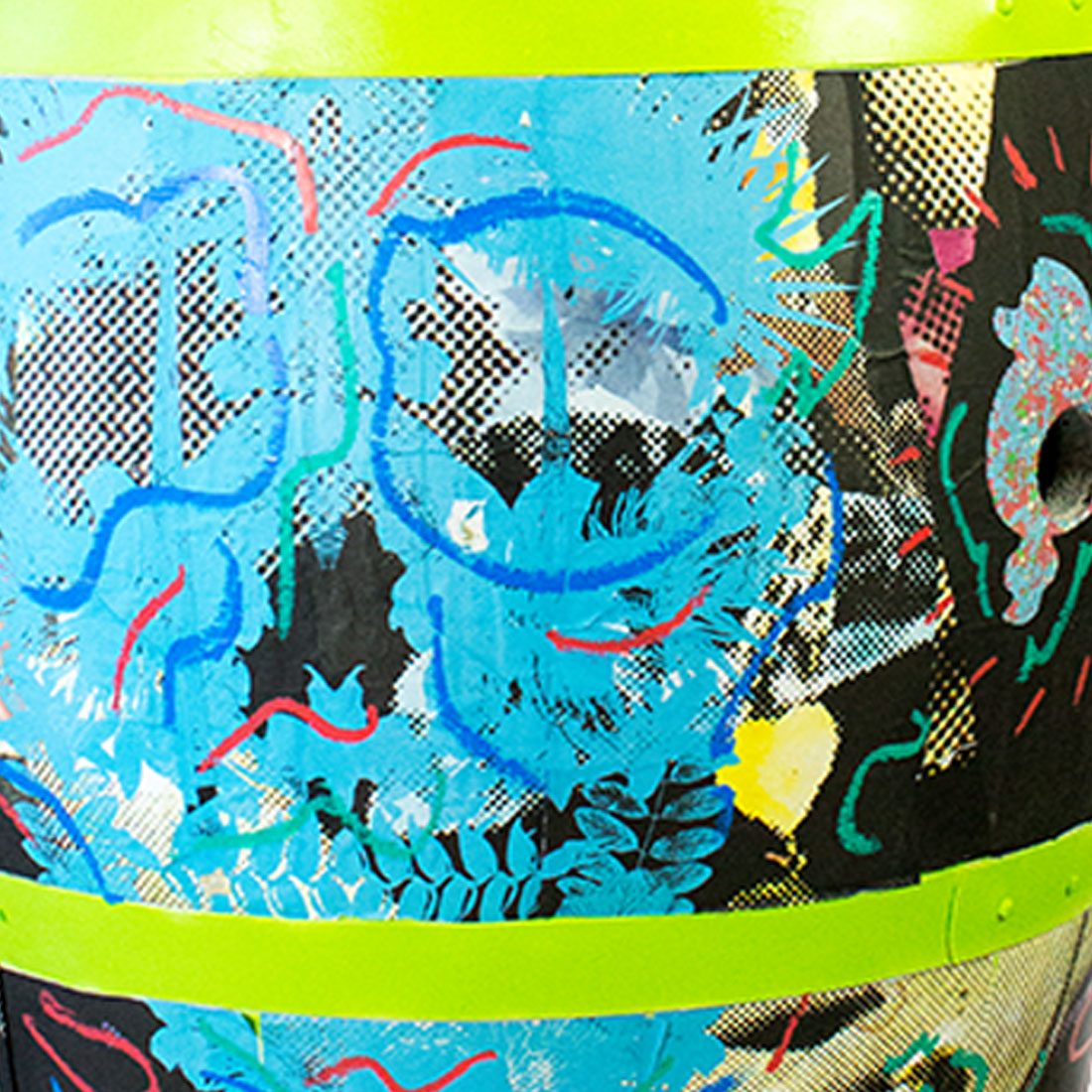 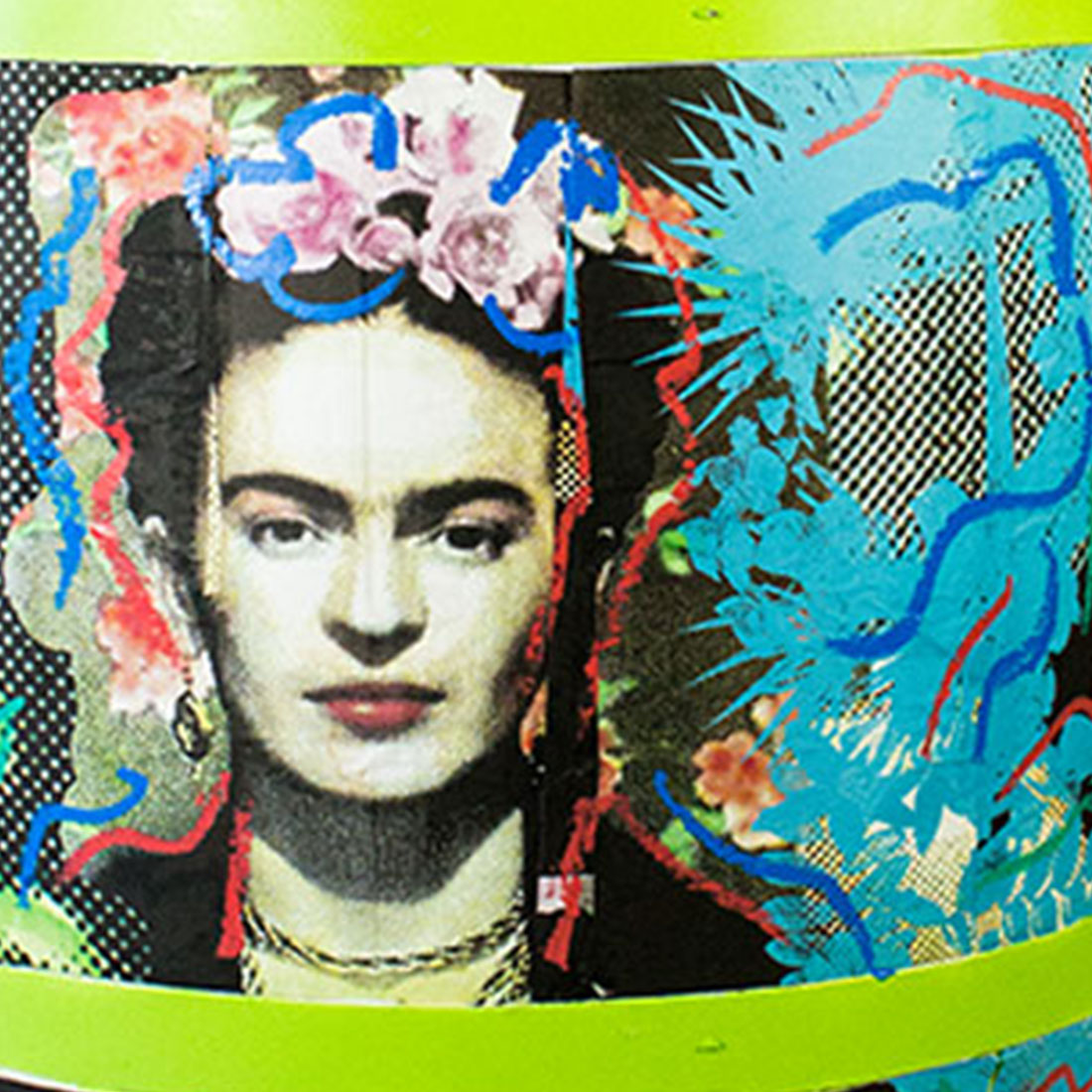 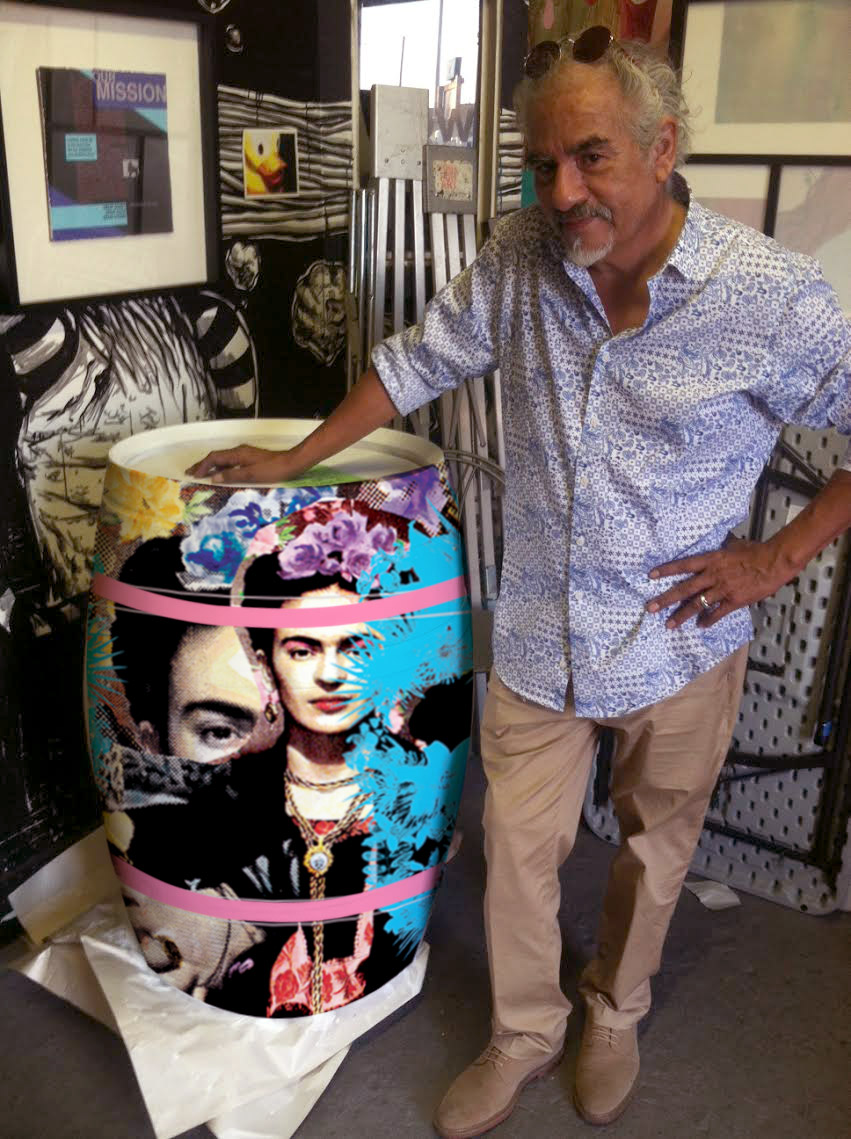 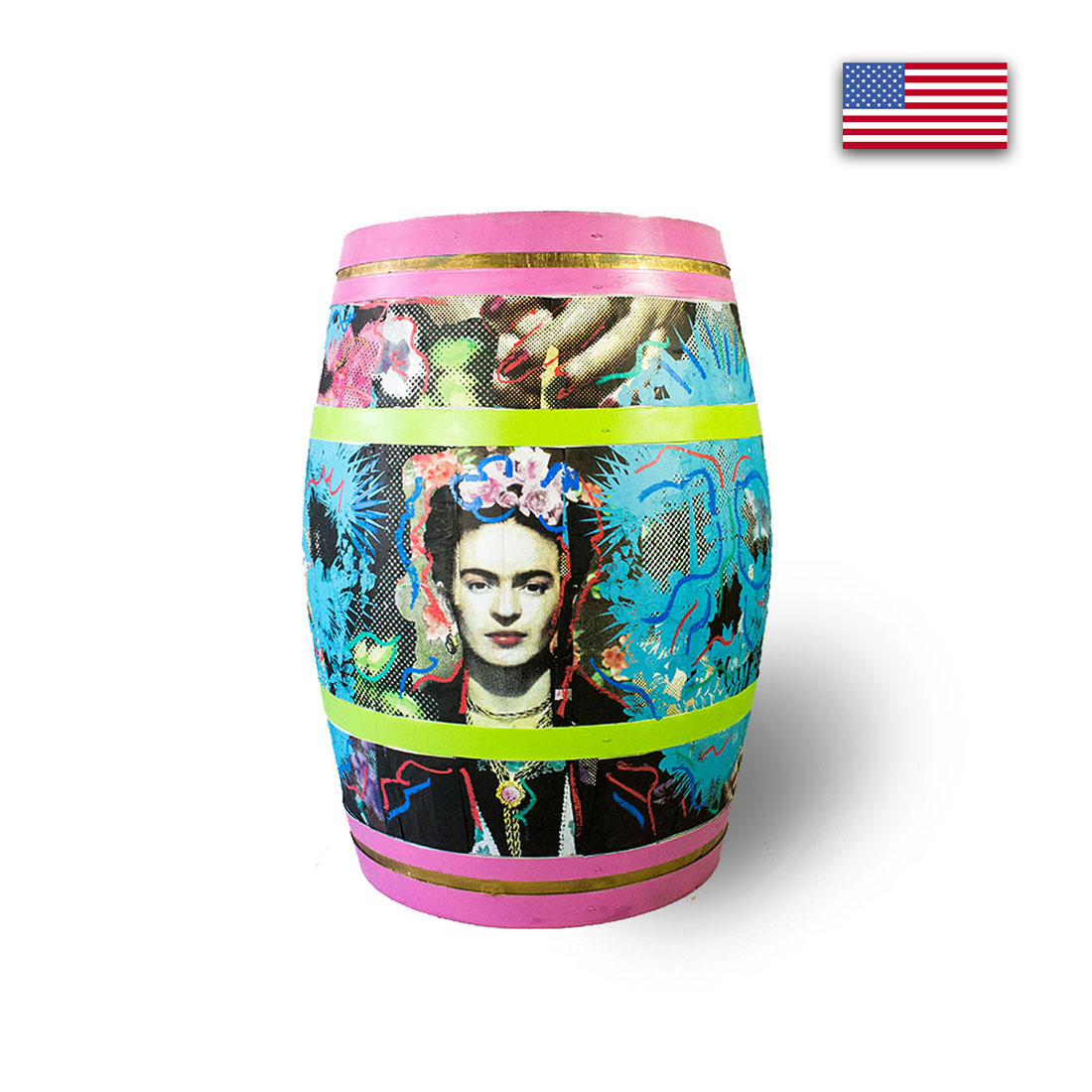 As an accomplished artist in his own right, Richard Duardo is known for producing large, vibrant coloured silk-screen prints of pop-cultural icons. His work has featured the likes of Bob Dylan, Jimi Hendrix, Duke Ellington and Che Guevara. Duardo reworks these icons with his signature hand-finished pastel strokes and uses bold, graphic typography. Much like his predecessor Andy Warhol, Richard Duardo’s images allow the viewer to question the notion of celebrity-ism and what makes these people both iconic as well as human.

“I believe artists fill in the space that life has mutilated and rendered mute.”

Richard Duardo has dedicated his entire life guiding many artists, through his craft and the resources of his company. These artists whose work address the human condition, its ecstasy, its ambivalence and is sorrows. Their visual executions become the connecting tissue of comfort, healing, and joy, however, brief, whether a moment or a lifetime, providing a respite on this journey called life.