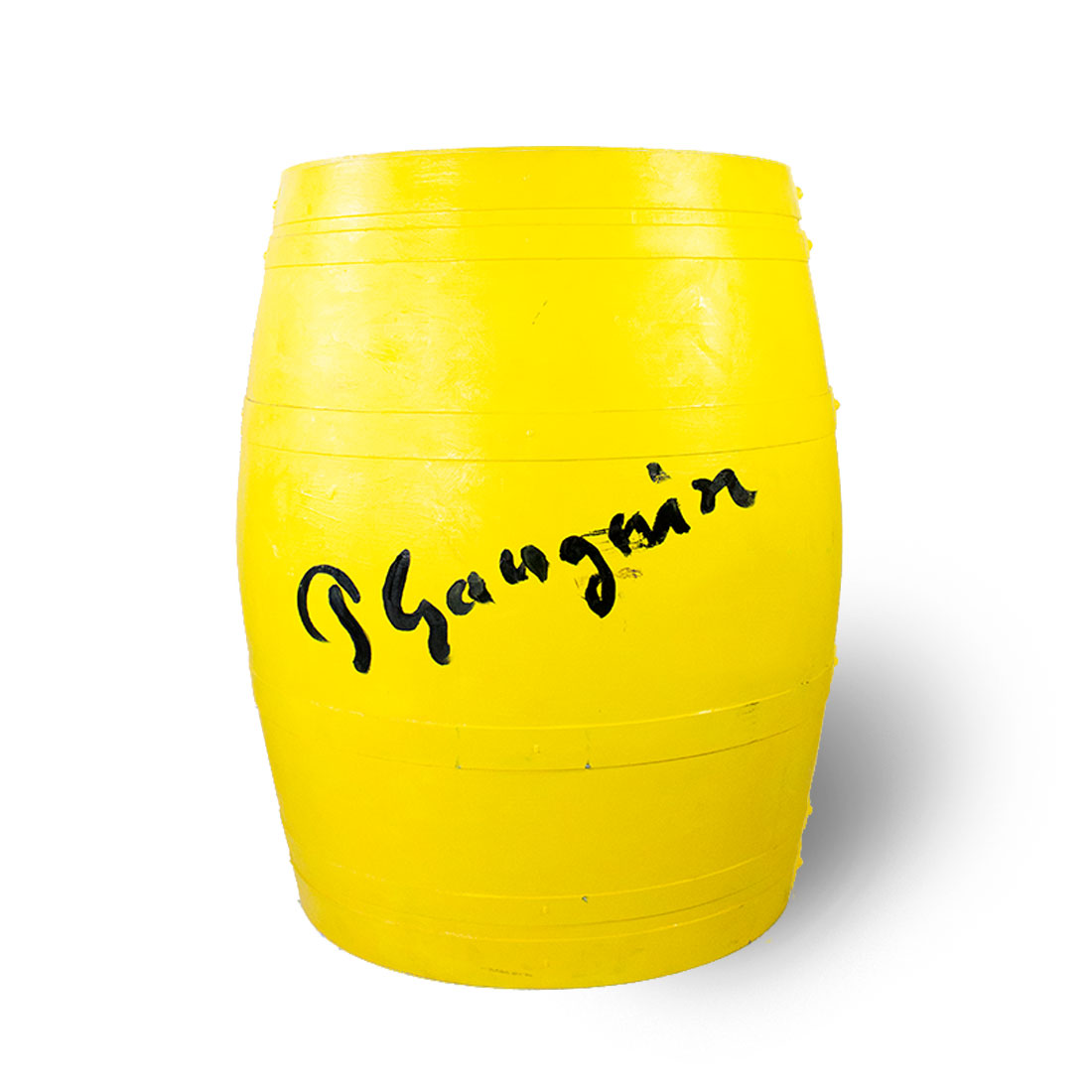 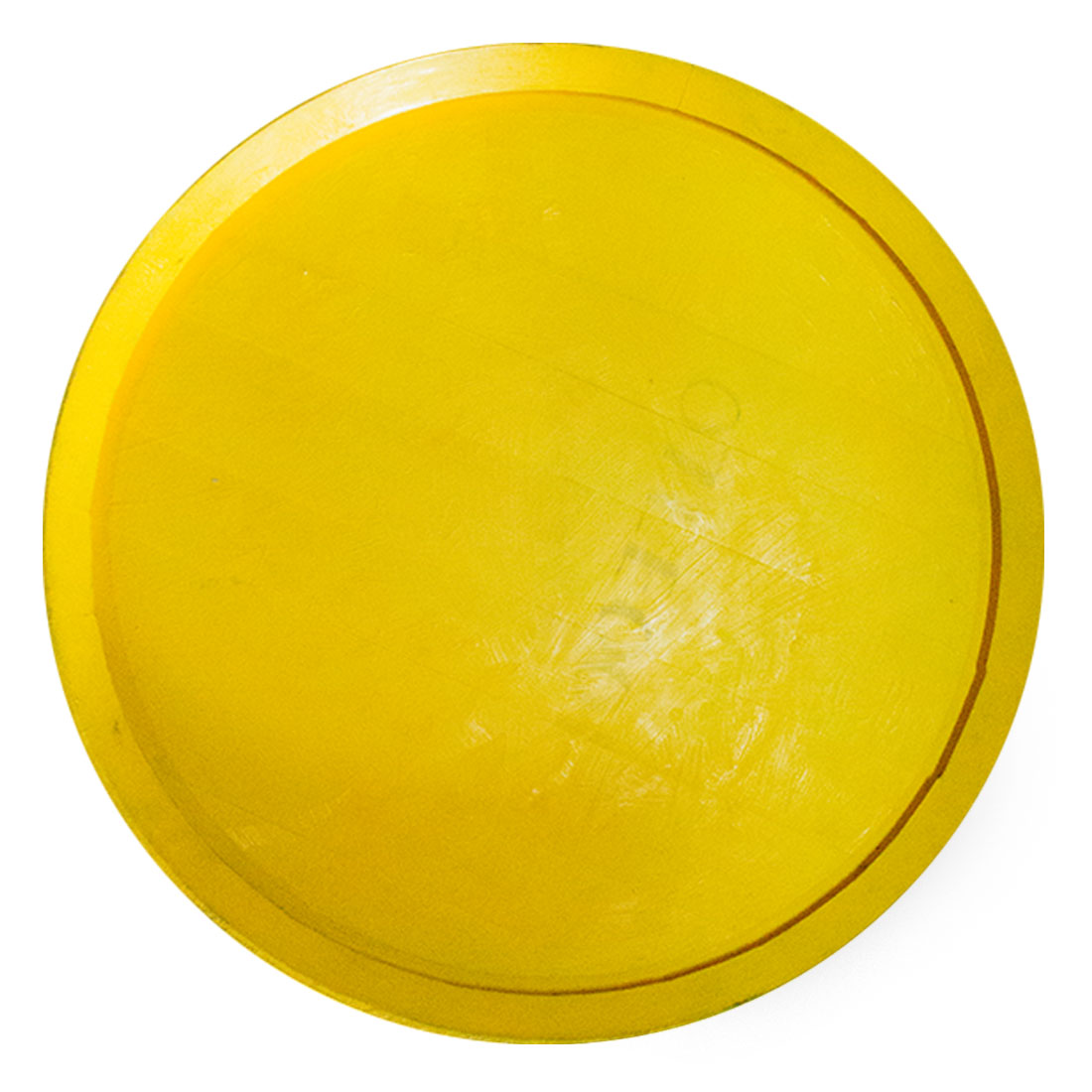 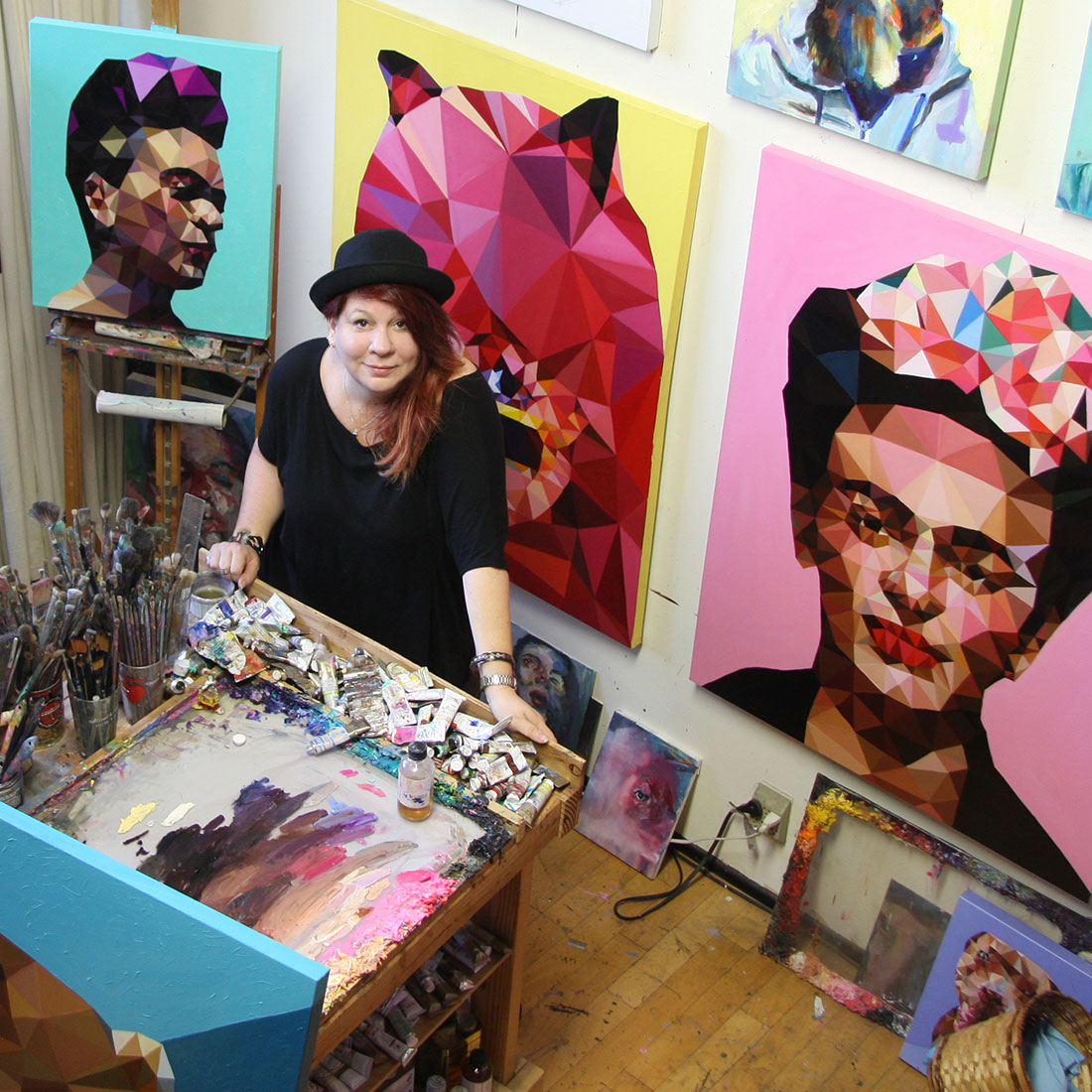 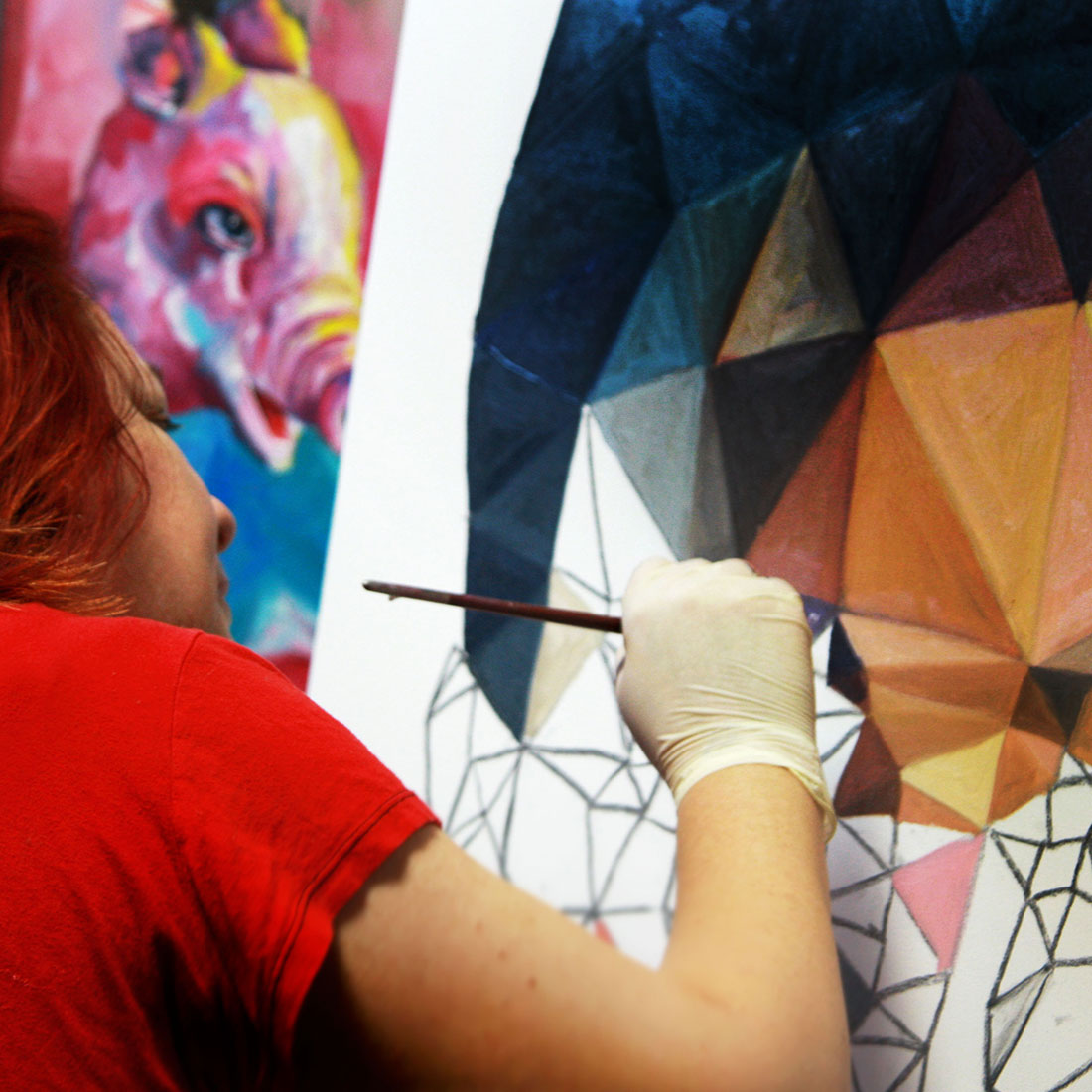 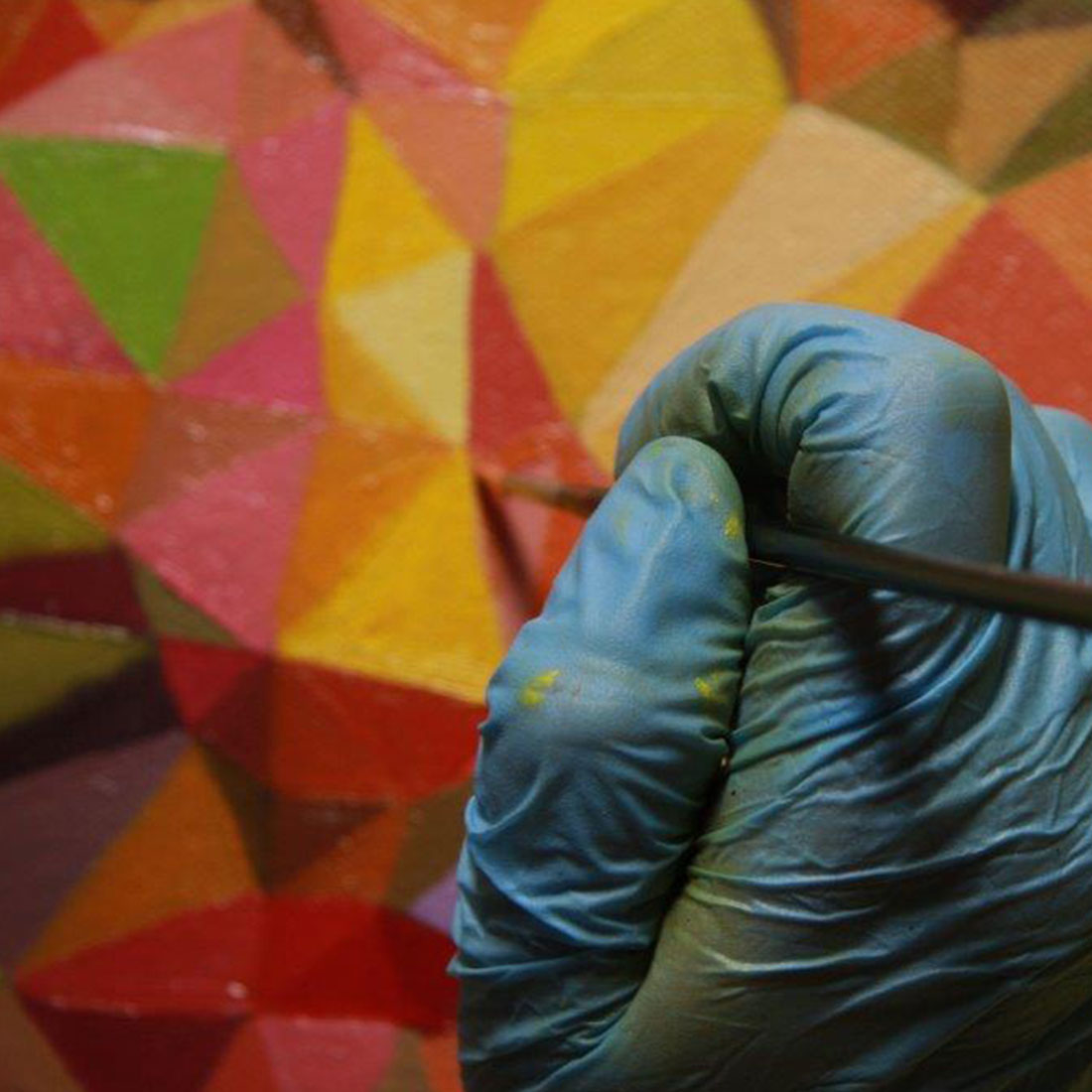 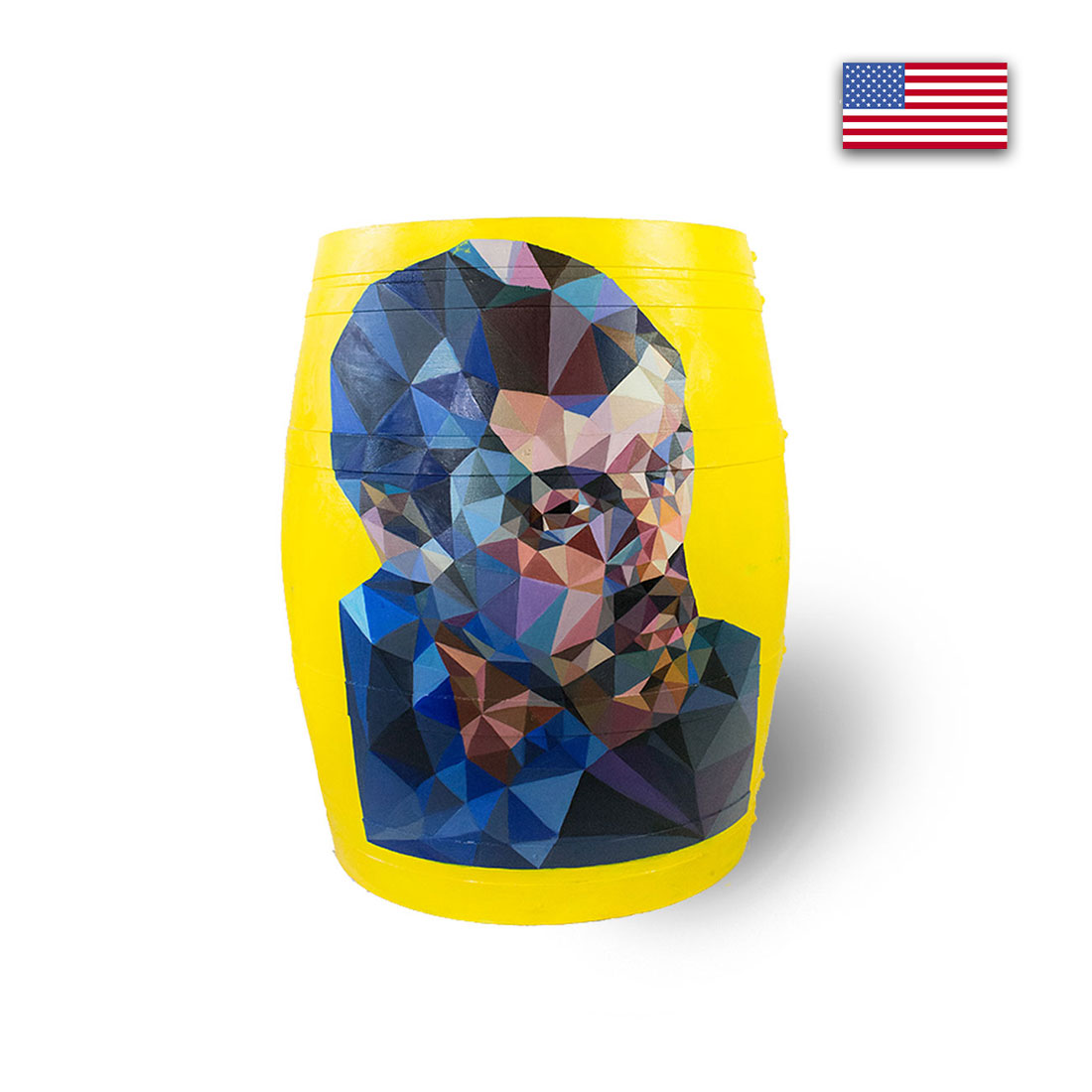 Angie Jones originally from Atlanta, Georgia, moved to California in 1995 to work as an animator in the motion picture industry. After two decades working on award-winning Hollywood Blockbusters, Jones returned to traditional mediums and original content through painting. The meeting of modern and traditional
approaches in painting and content gave birth to Angie’s inimitable style. She is inspired by the music, art, video games, pop culture and movies from her childhood. Angie graduated with a BFA in Electronic Arts from Savannah College of Art and Design in Atlanta, GA and continues her graduate studies in painting at Laguna College of Art and Design. Angie has participated in solo and group shows at galleries and museums nationwide including the Laguna Art Museum, Prohibition Gallery, James Gray Gallery, Fullerton Art Museum, and The Chandler Center for Art in Arizona. The artist lives and works in downtown Los Angeles at the Brewery Artist Complex.

Angie painting for the Botart International Barrel Art Exhibition is a re imagined portrait of Paul Gaugin’s “Self Portrait: Les Miserables”, 1888. Angie has appropriated Gaugin’s self-portrait in her neo-geo style bringing the classic portraiture of the French Impressionist artist into a modern realm. Her color palette uses a heightened level of reality moving beyond that of Gaugin’s palette while still honoring the original work. Through color shifts and geometric form the
image reorganizes into a modern portrait. She has adopted Gauguin’s signature on the back of the barrel as homage to the master artist.