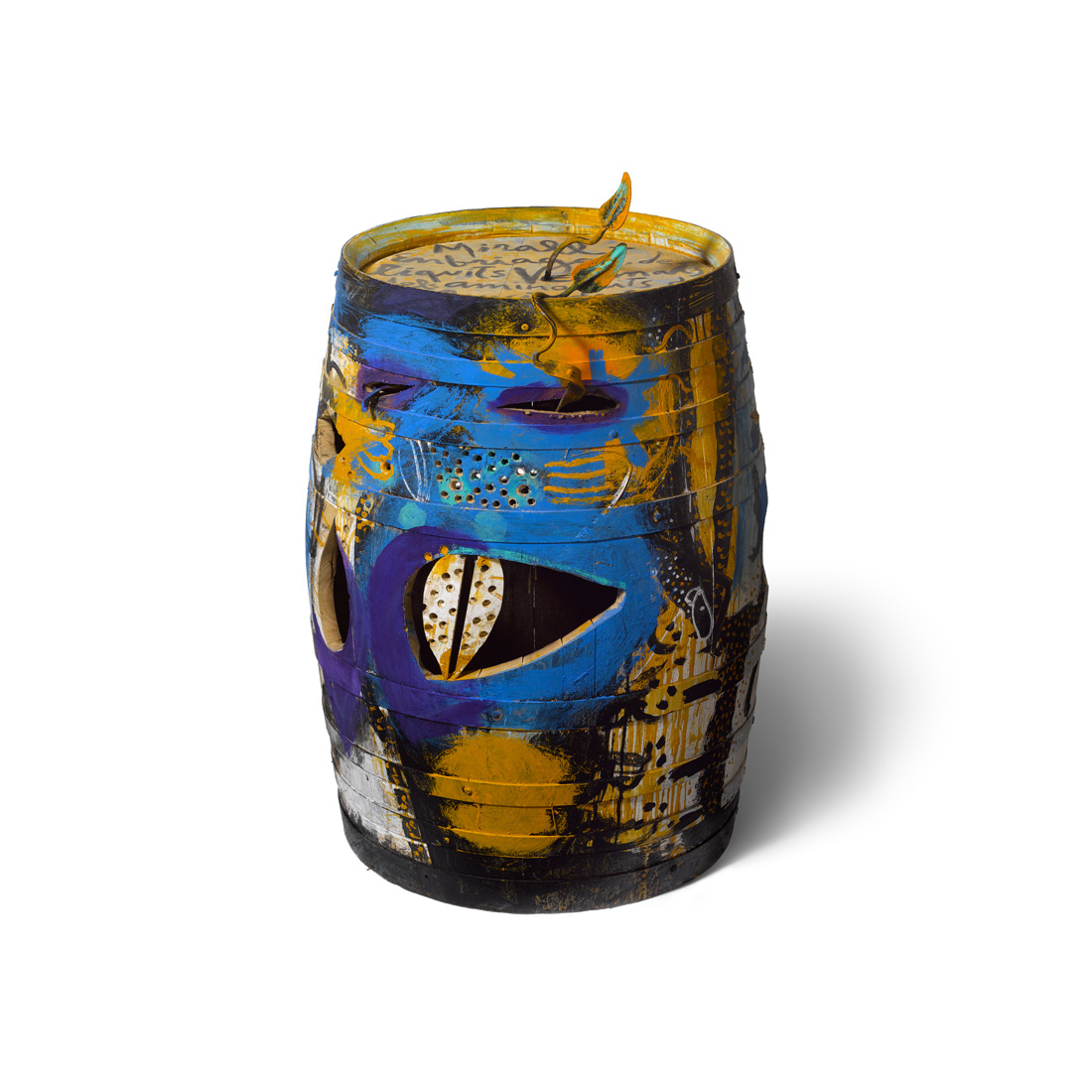 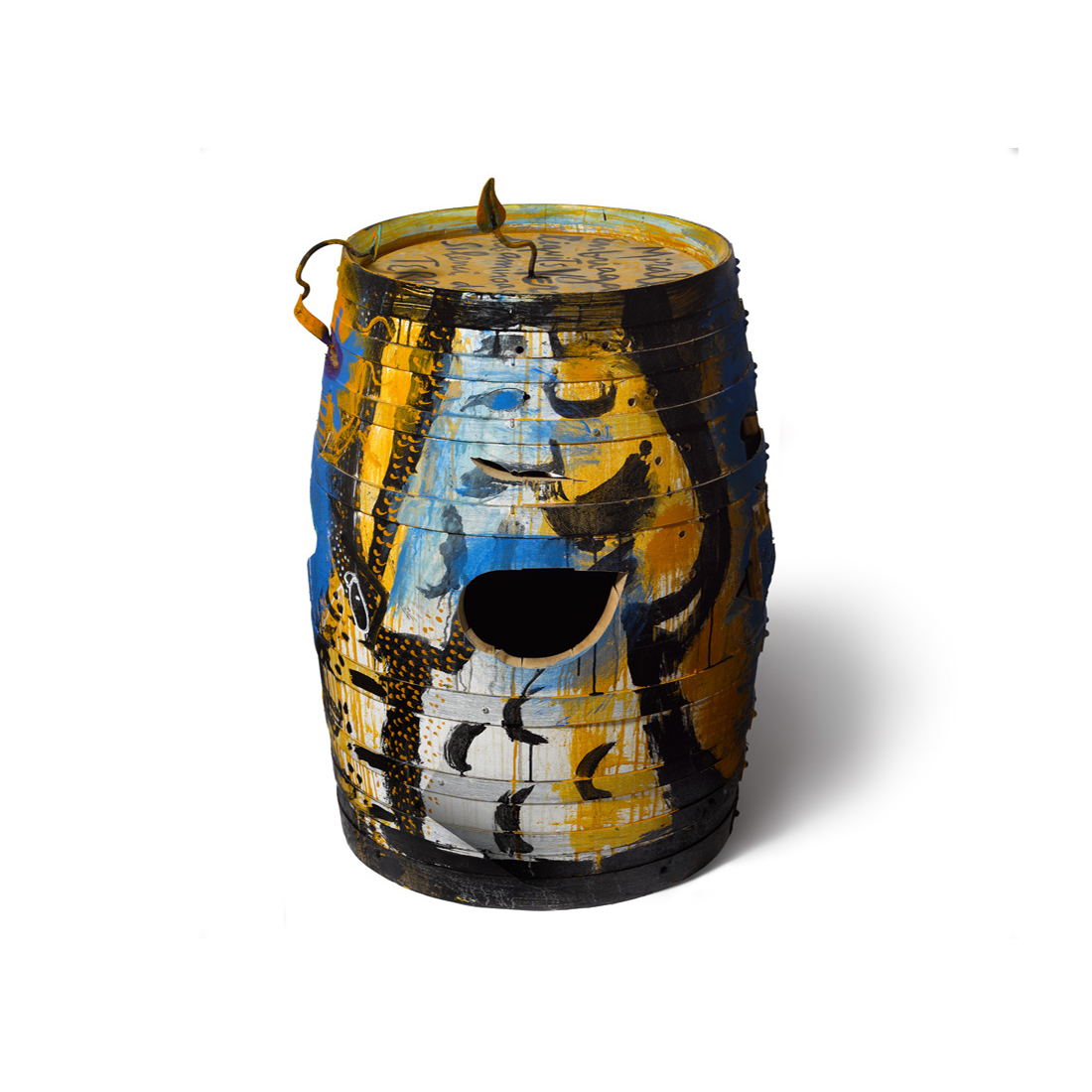 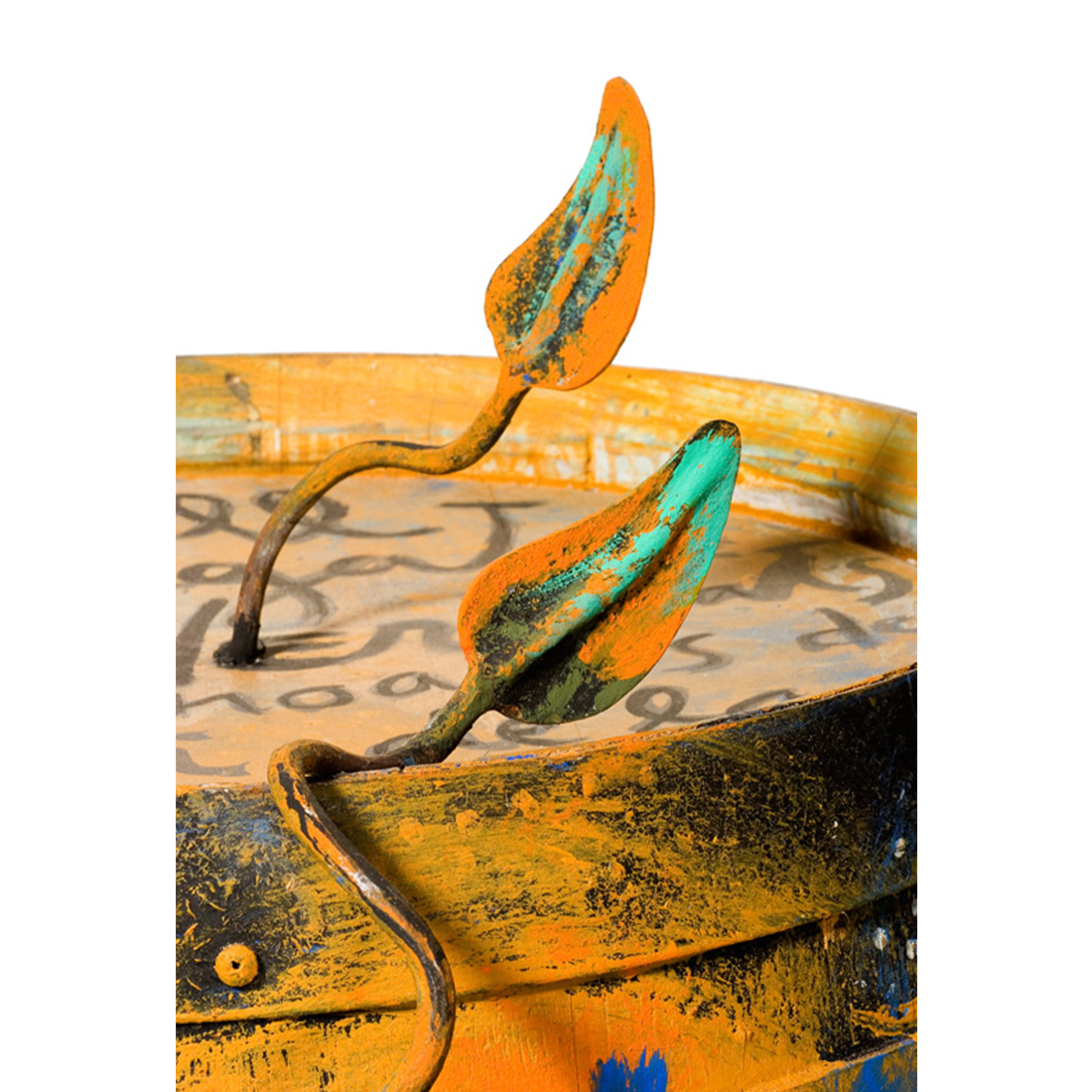 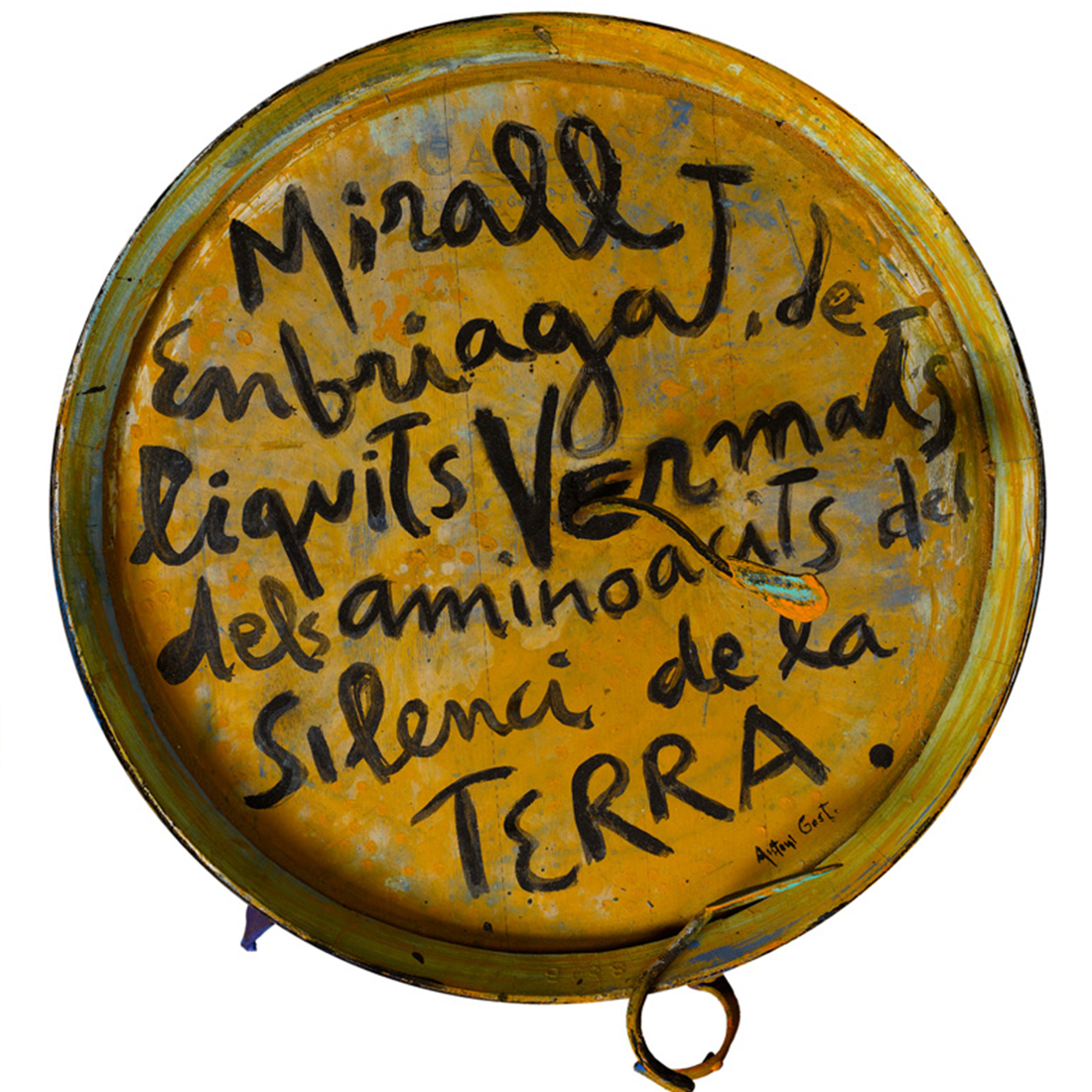 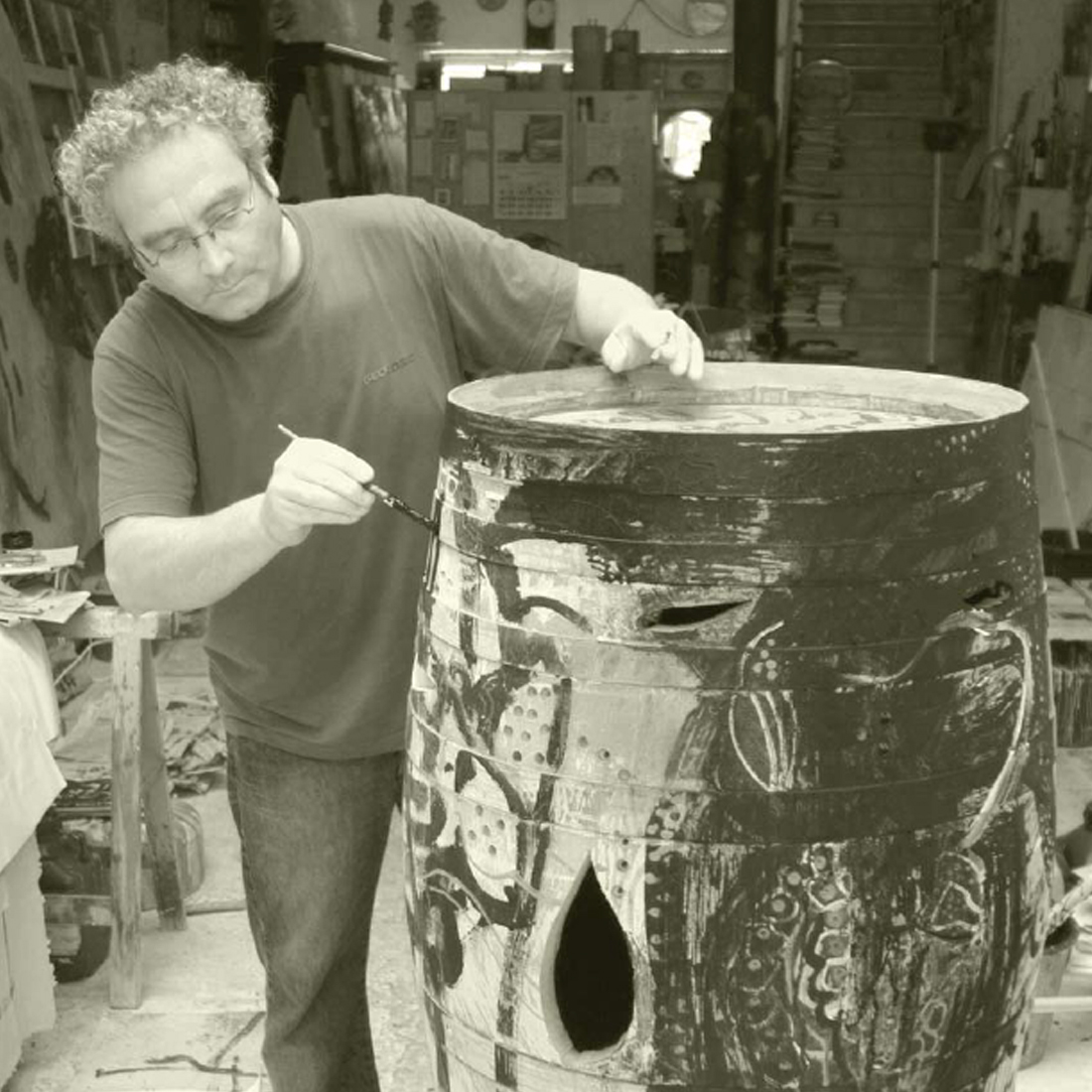 Self-taught, he exhibited for the first time in 1982 in Muro and, since then, has kept working non-stop. He sees art as a vital need and realises his inspiration through different for¬ mats: painting, drawing, sculpture, graphics, etc. His work has evolved towards the abstract in order to highlight the essential and the most organic of material through colour. He has held individual exhibitions in Inca (Exhibitor Centre 1983); Palma (Altair gallery 1984, 87, 89 and 95); Pollensa (Norai gallery 1993; Barcelona (Arteunido gallery, 1989); La Coruna (Soloarte gallery 1990); the United States (Lucy Ber-man gallery, Santa Monica 1992) and France (Villefranche 1990, Lyons 1991 and Paris, the K’Art gallery 1992 and 97). He has collaborated on numerous occasions in collective exhibitions on Mallorca, Menorca and Ibiza, in Barcelona, Madrid, Washington, Las Palmas and Salamanca and has regularly taken part in contemporary art fairs. His latest exhi¬ bitions were held, in 2006, at the Capilla de la Misericordia in Palma, entitled Eltlempo pinta [Time paints], showing pieces produced over the last five years. And in 2007, at the Brand s nad Labem castle come palace in Prague, where he inaugu¬ rated an exhibition of his paintings and of illustrations pro¬ duced in the book Queman las palabras [Words burn] by the poet Luis Maicas. He has also painted the costumes for the demons and devils of the group “Demonios de la pedrera” in Muro, who for the first time invaded the Czech Republic with their “correfoc” [a traditional running procession with torches and fireworks].