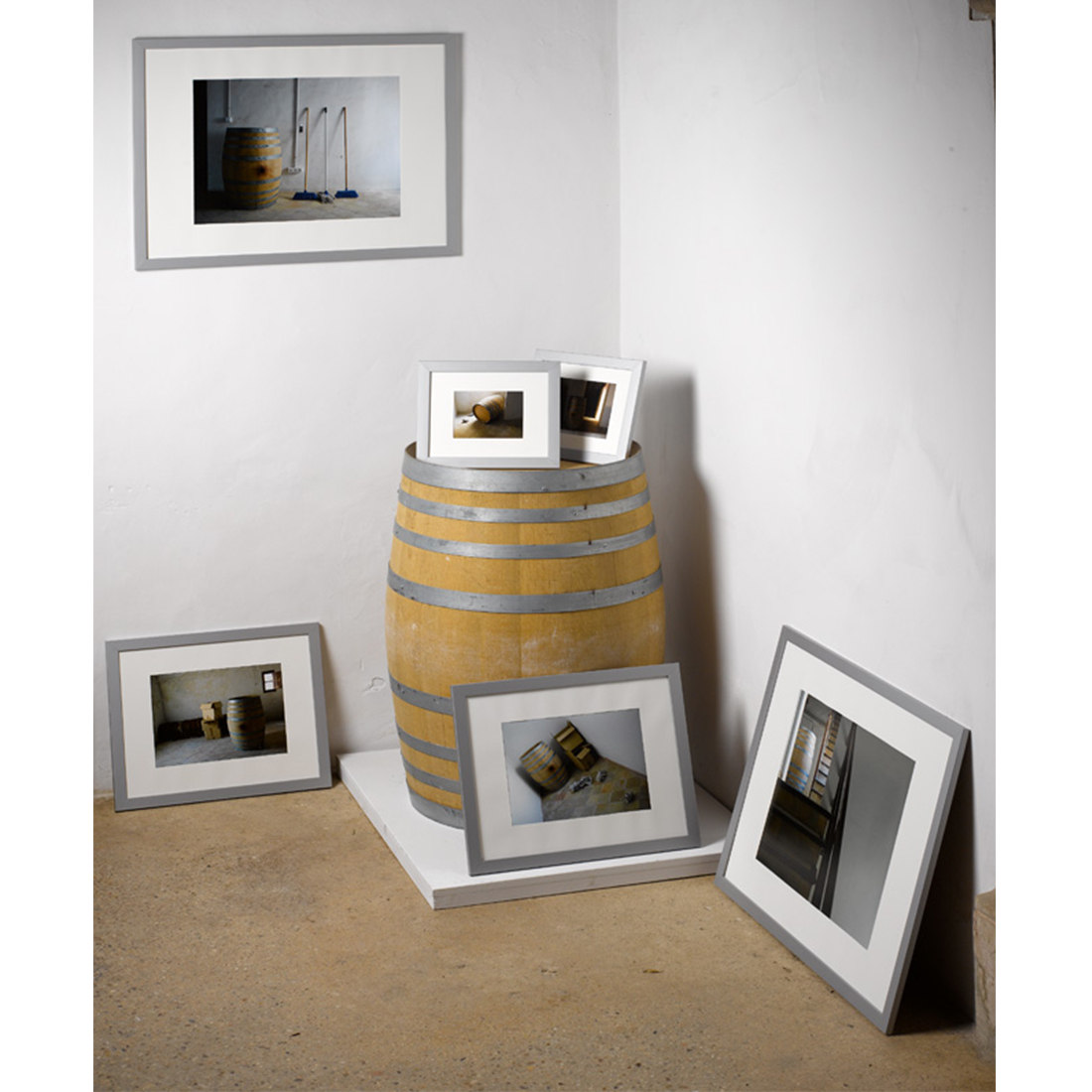 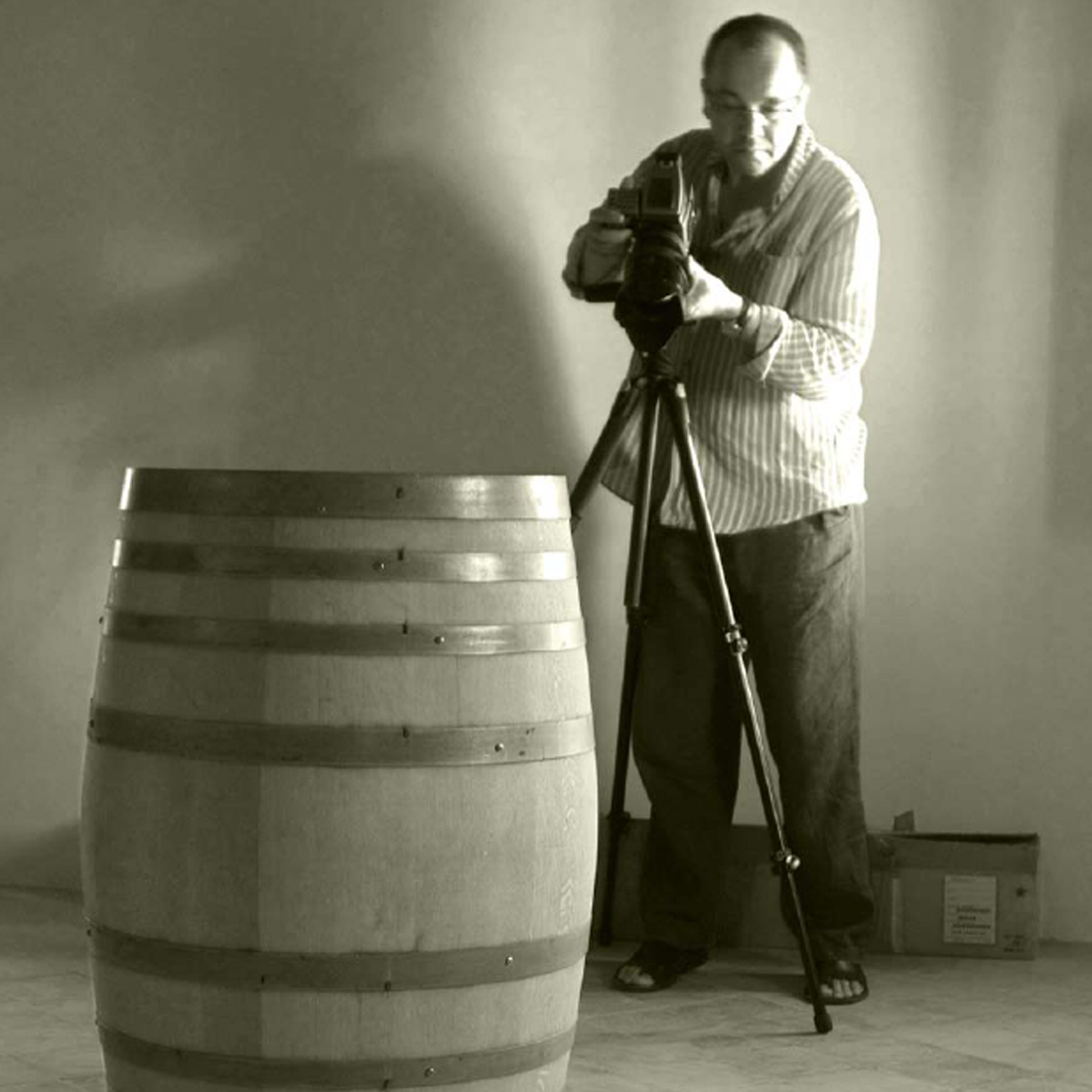 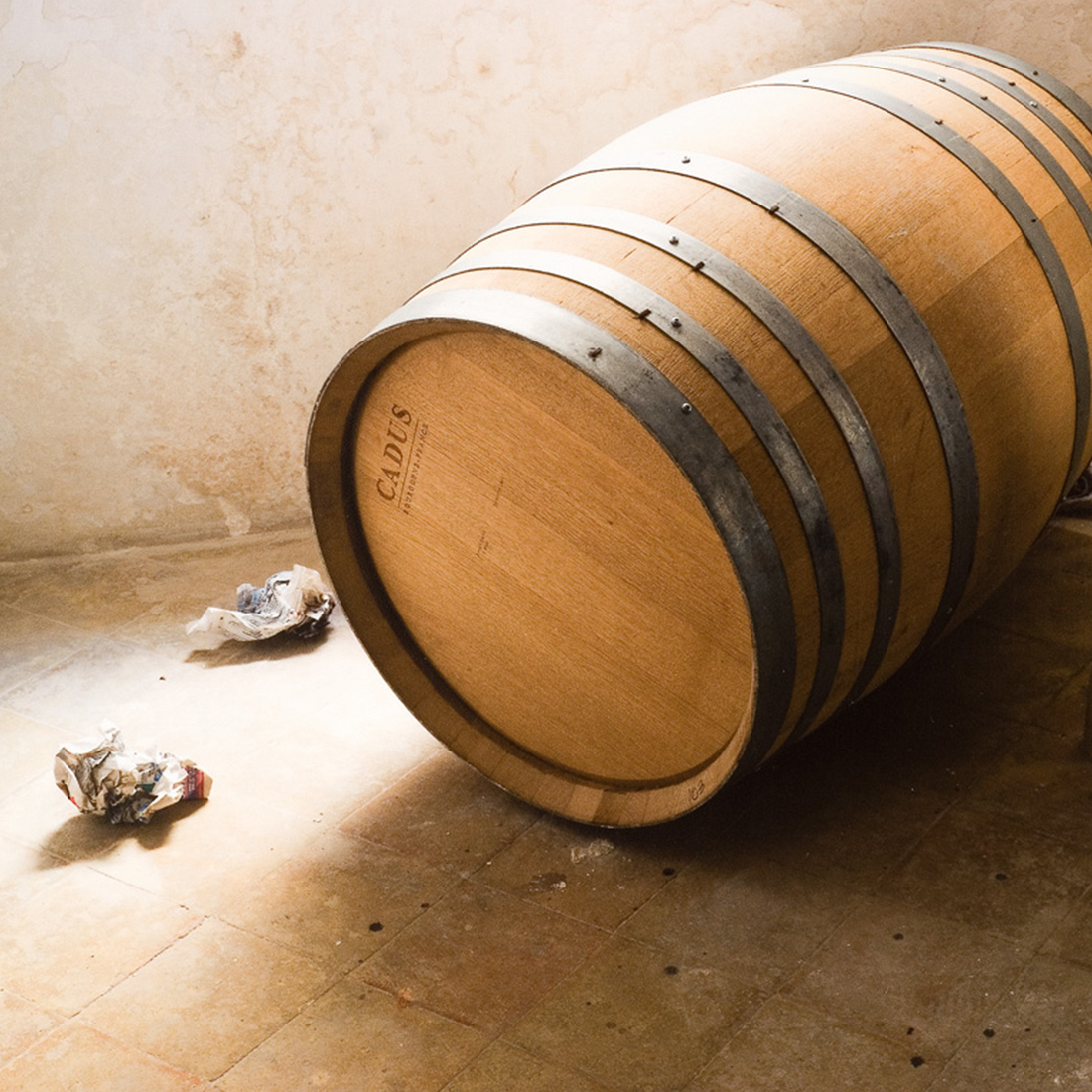 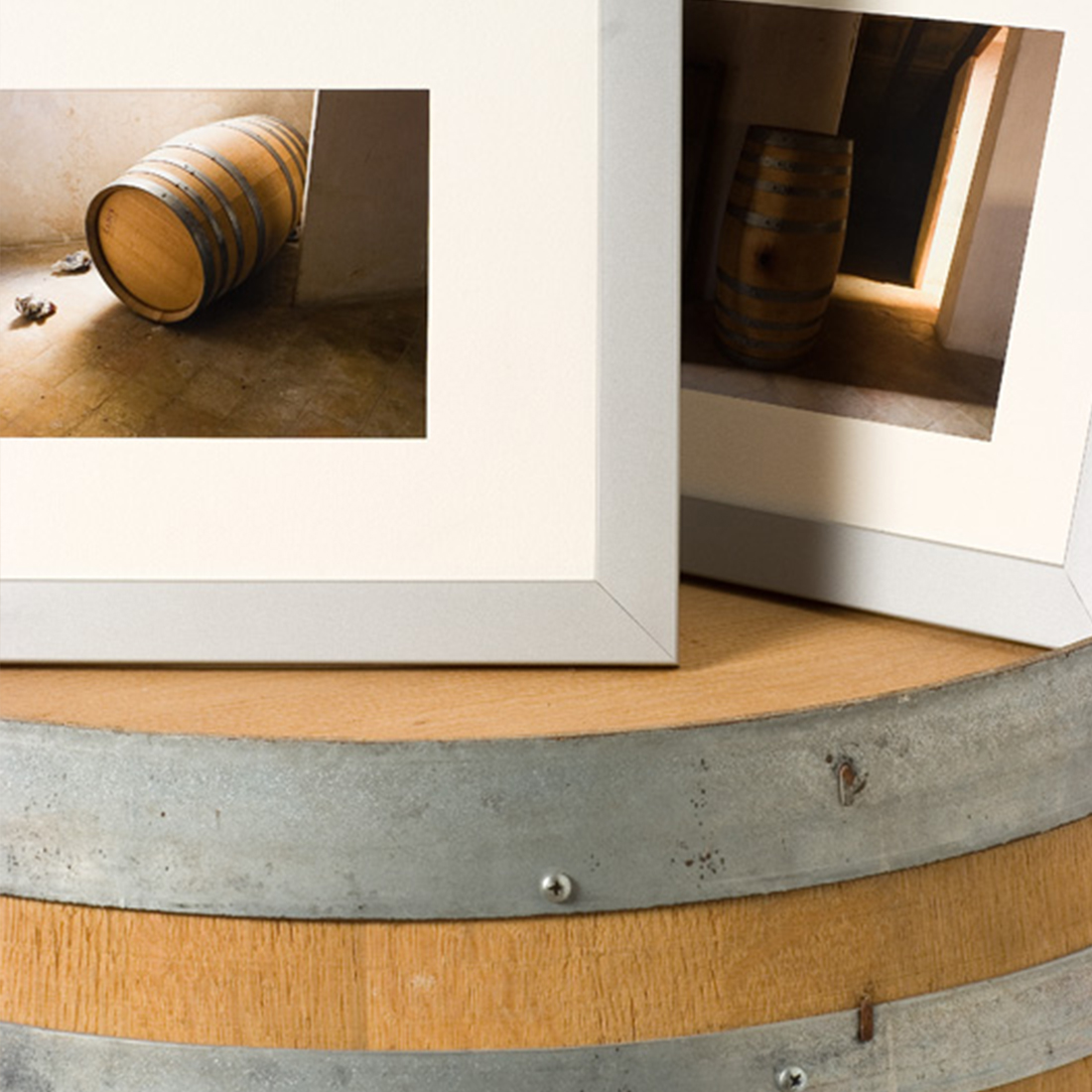 He has received several awards such as the City of Palma Prize for painting (1990), the City of Inca Prize (1991), the “Pilar Juncosa” award for artists and for promoting the Miro workshops (1993), the “City of Manacor” prize (1995), the prize from the 36th International Competition of Pollensa and the “Rei en Jaume” prize for painting from Calvia (2000). He uses the techniques of airbrushing, plastics, photographic paper and digital printing as well as acrylics on methacrylate, of Japanese influence.

His latest exhibitions have been held at the Andratx Cultural Centre (Mallorca 2004), at the Duo gallery (Paris 2005) and the Aele-Evelyn Botella gallery (Madrid 2006), the latter entitled De cuando pintaba…. [Of when I painted…] in which he has attempted to show something that is beautiful just by looking at it, without any secondary intentions.