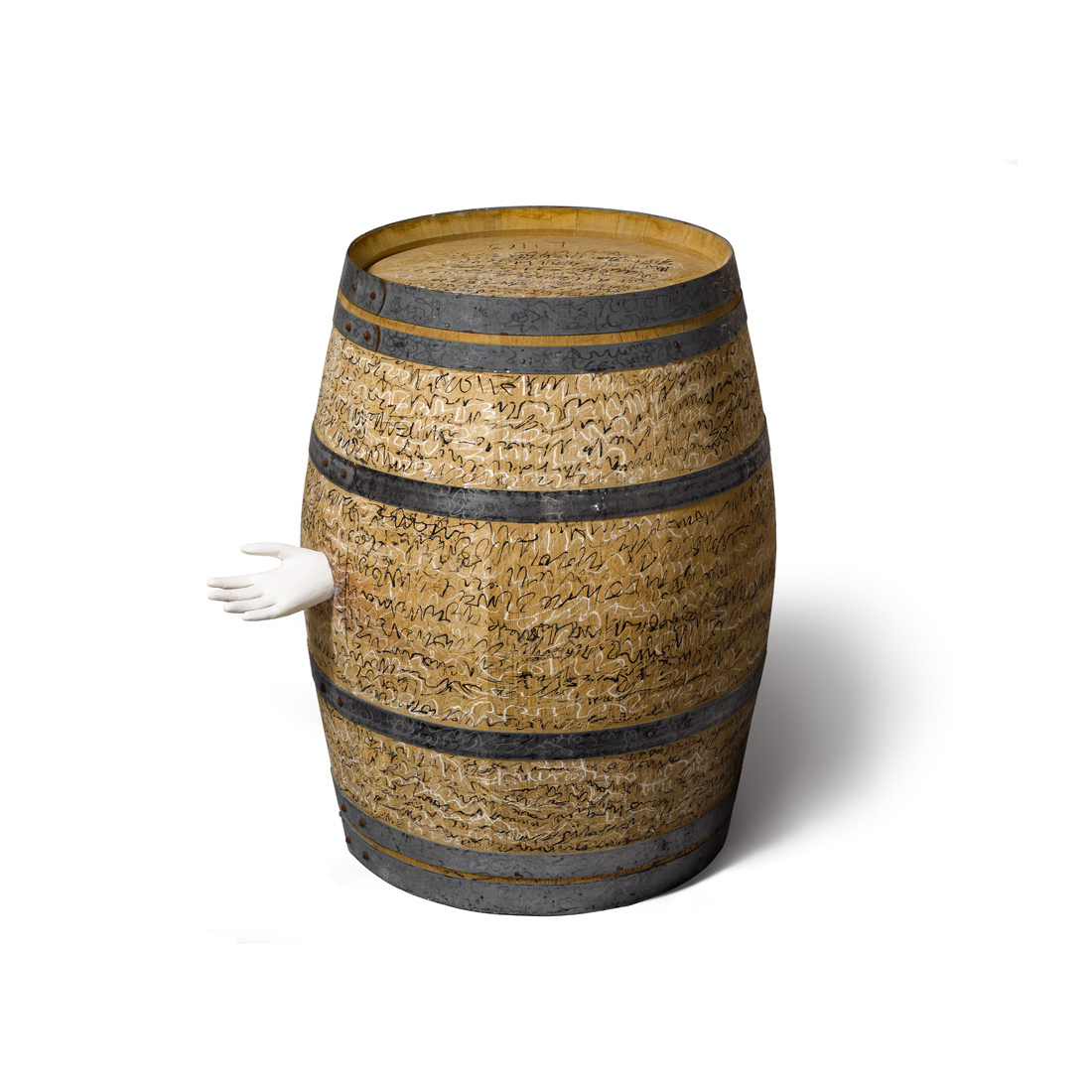 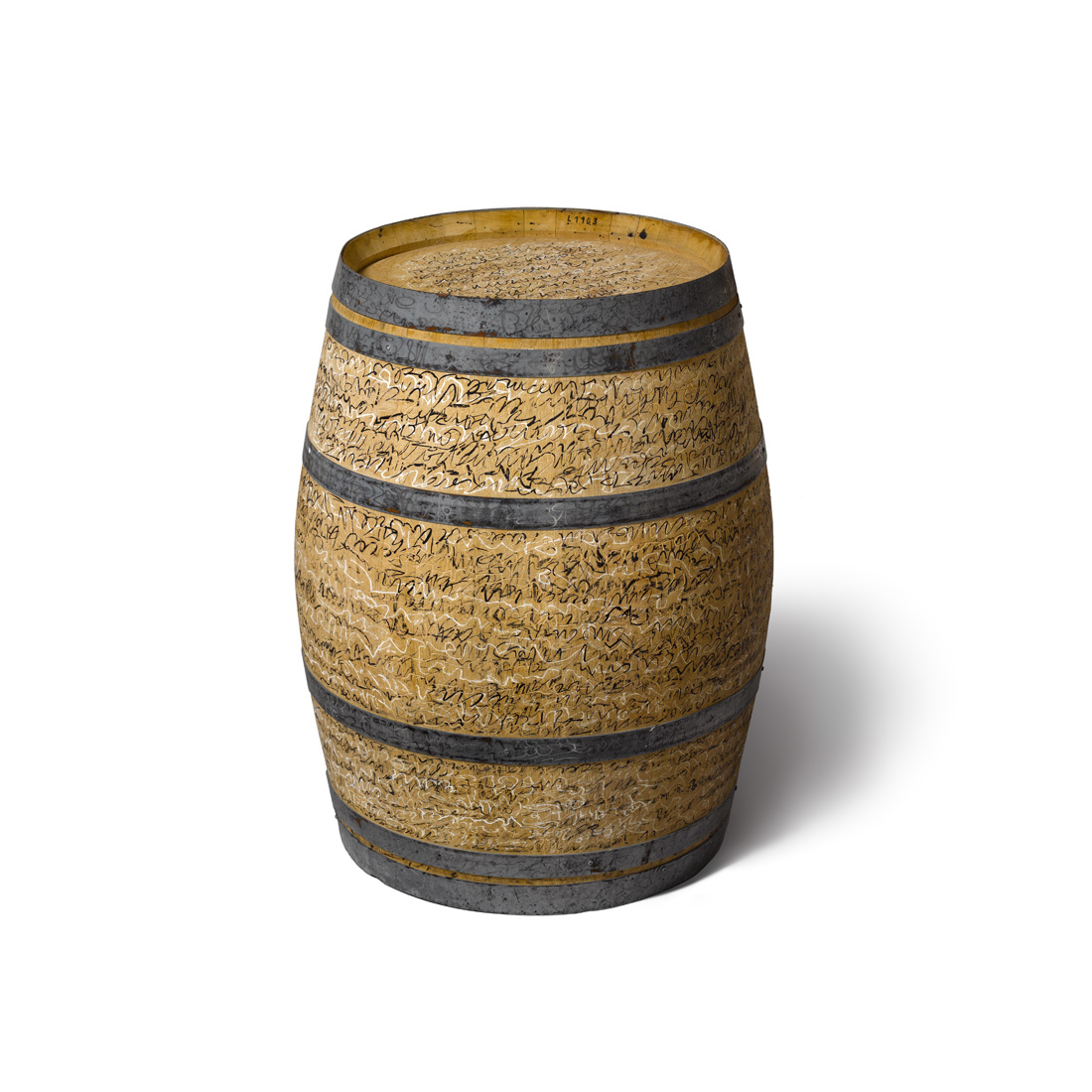 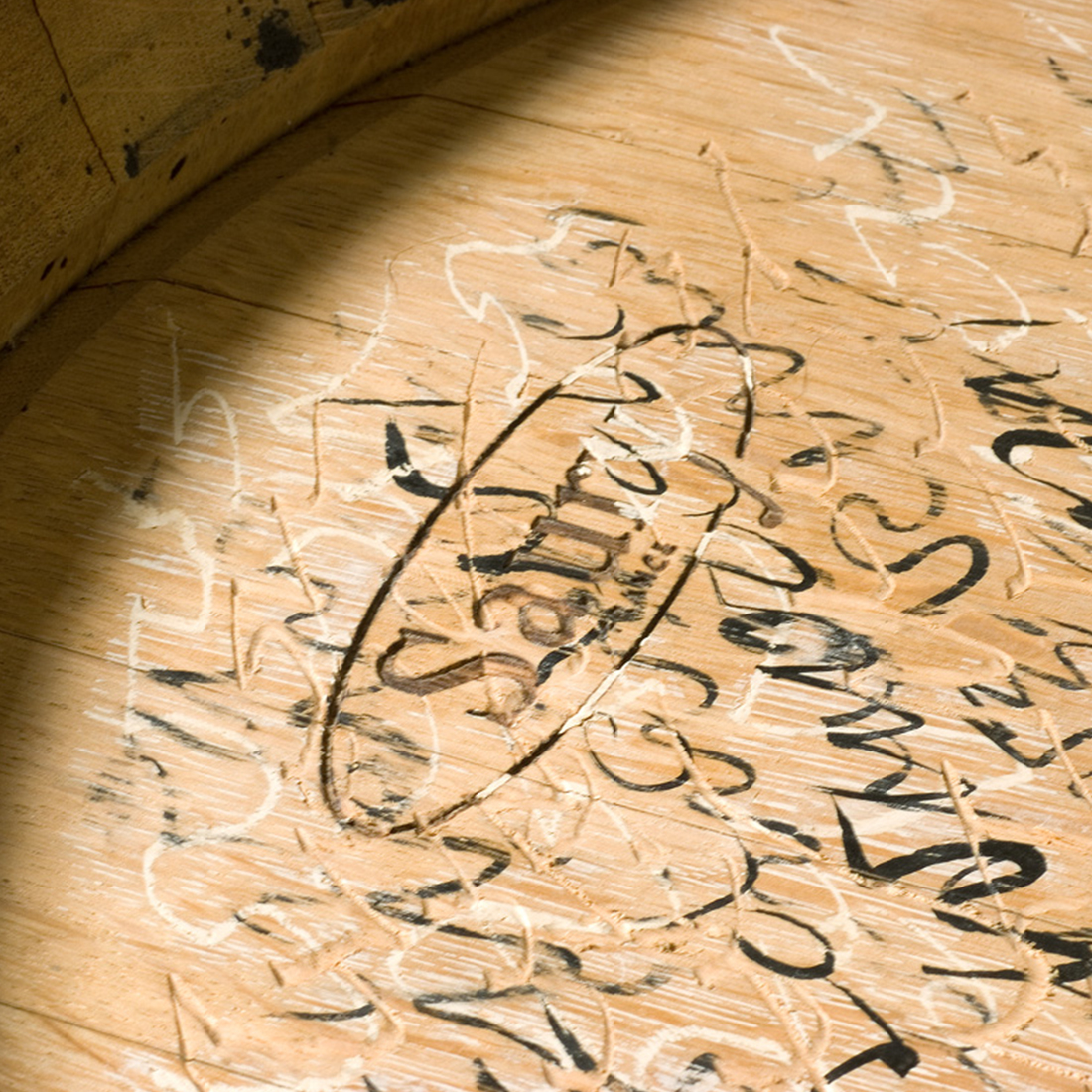 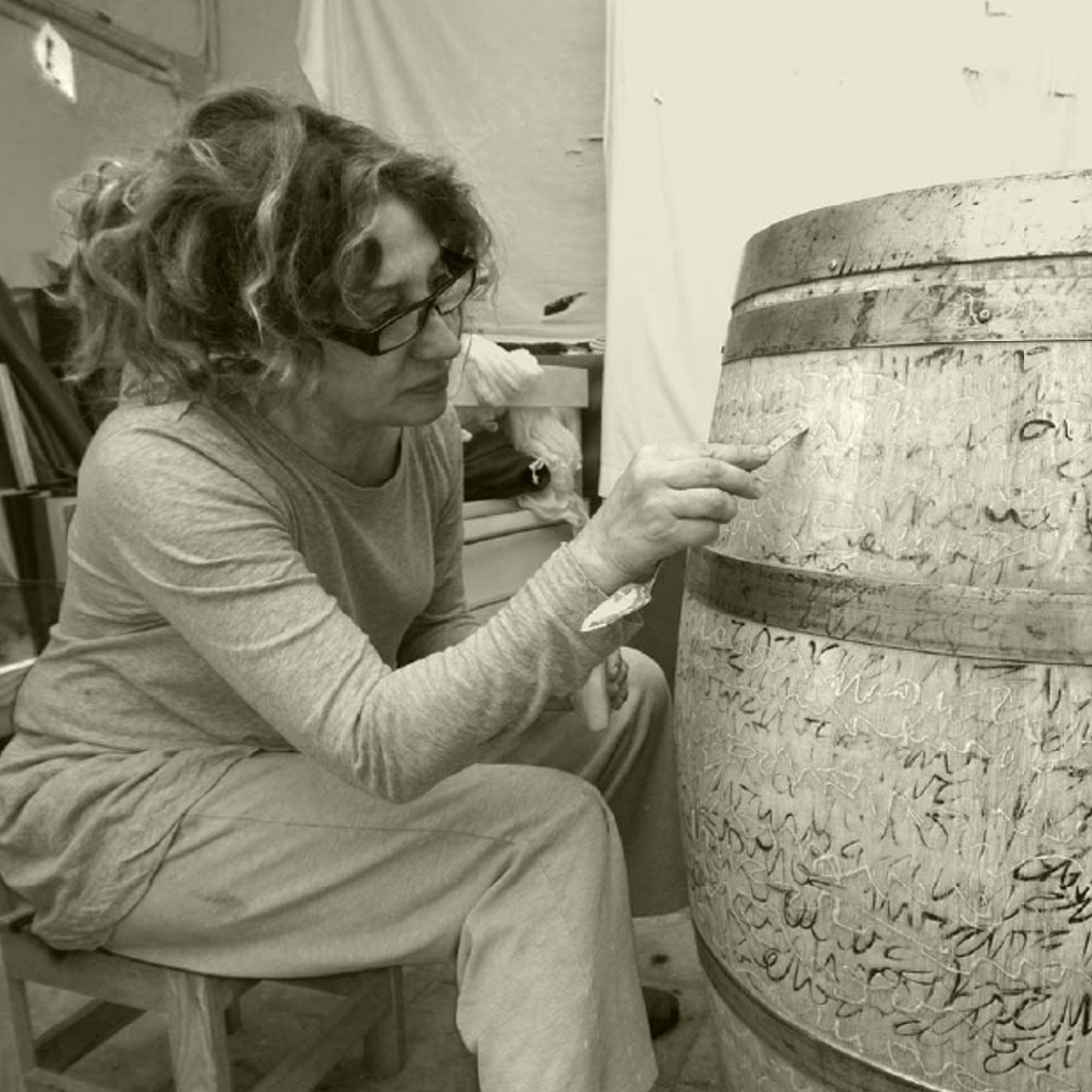 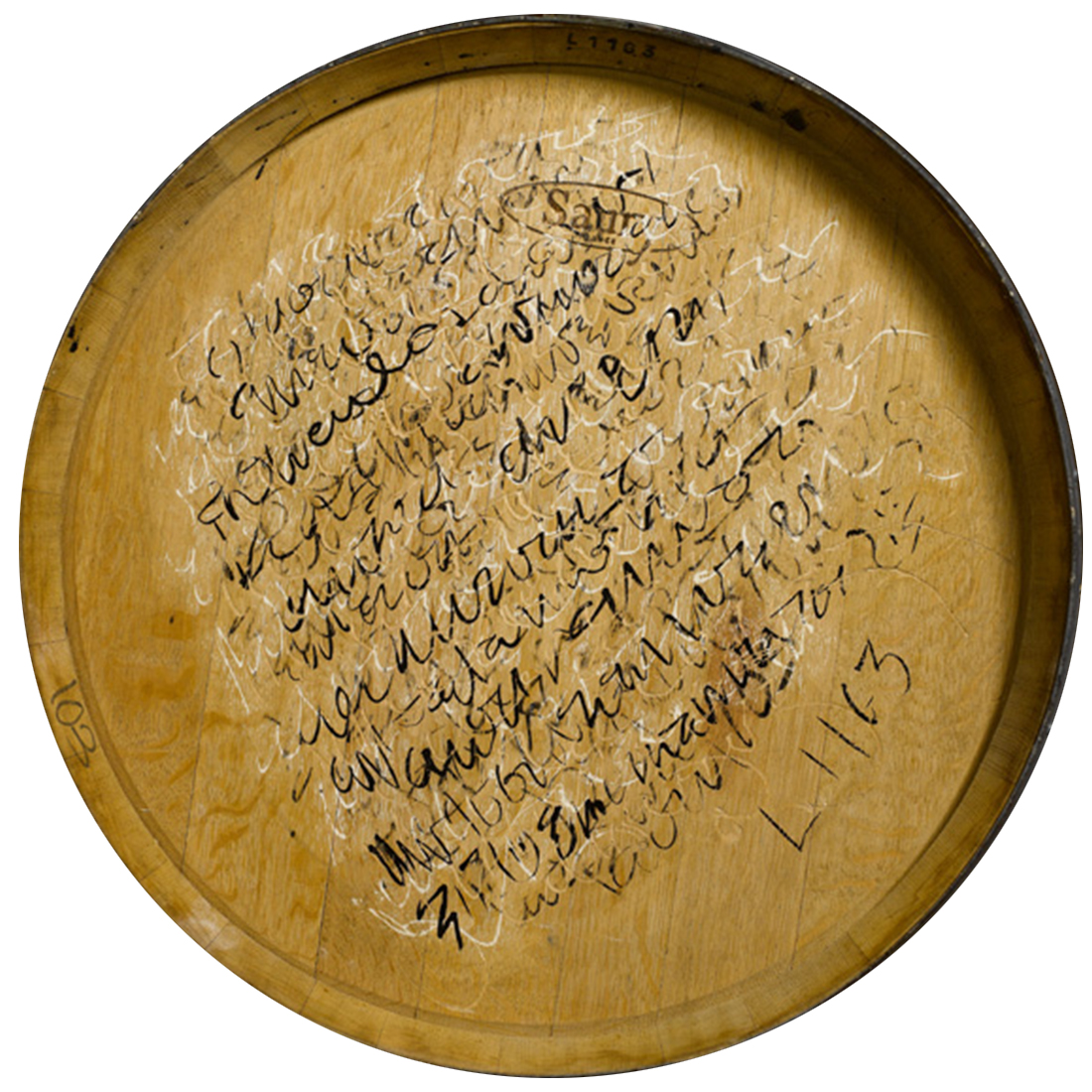 An artist with an experimentally-based career in order to tackle each project as a philosophical consideration. Ceramics were her first contact with volume but she works with different materials: iron, stone, cement, lead and fabric.  The confrontation of all these helps her to investigate new languages. Even space itself becomes another material for creation, as shown in the montage Ciutat del pensament [City of thought], presented at the Casal Solleric in 1996, and in the three multimedia installations La fabrica de la memdria [The memory factory] (Sa Fabrica Nova, Soller, 1998), Valors [Values] and Les ihlusions enganyoses [Deceptive illusions] (Fundacion Pilar i Joan Miro a Mallorca, 2002), and Aporia (Cistern of the Museum of Modern and Contemporary Art in Palma, 2007).

With public works in several Spanish cities, she has regularly exhibited at Mallorcan galleries and centres since 1981 (Joan Oliver “Maneu”, Altair, Pelaires in Palma and Maior in Pollenga, etc.) and has taken part in numerous collective exhibitions, both on the islands as well as in Madrid (Arco), Chicago, Washington, Germany, (KunstKoln) and Seoul, in South Korea. Her latest individual exhibition, in 2008, was held at the Espai Can Puig in Soller, and she has also taken part in the collective exhibition Los veinticinco anos de la galena Altair [The twenty-five years of the Altair gallery] in Palma.