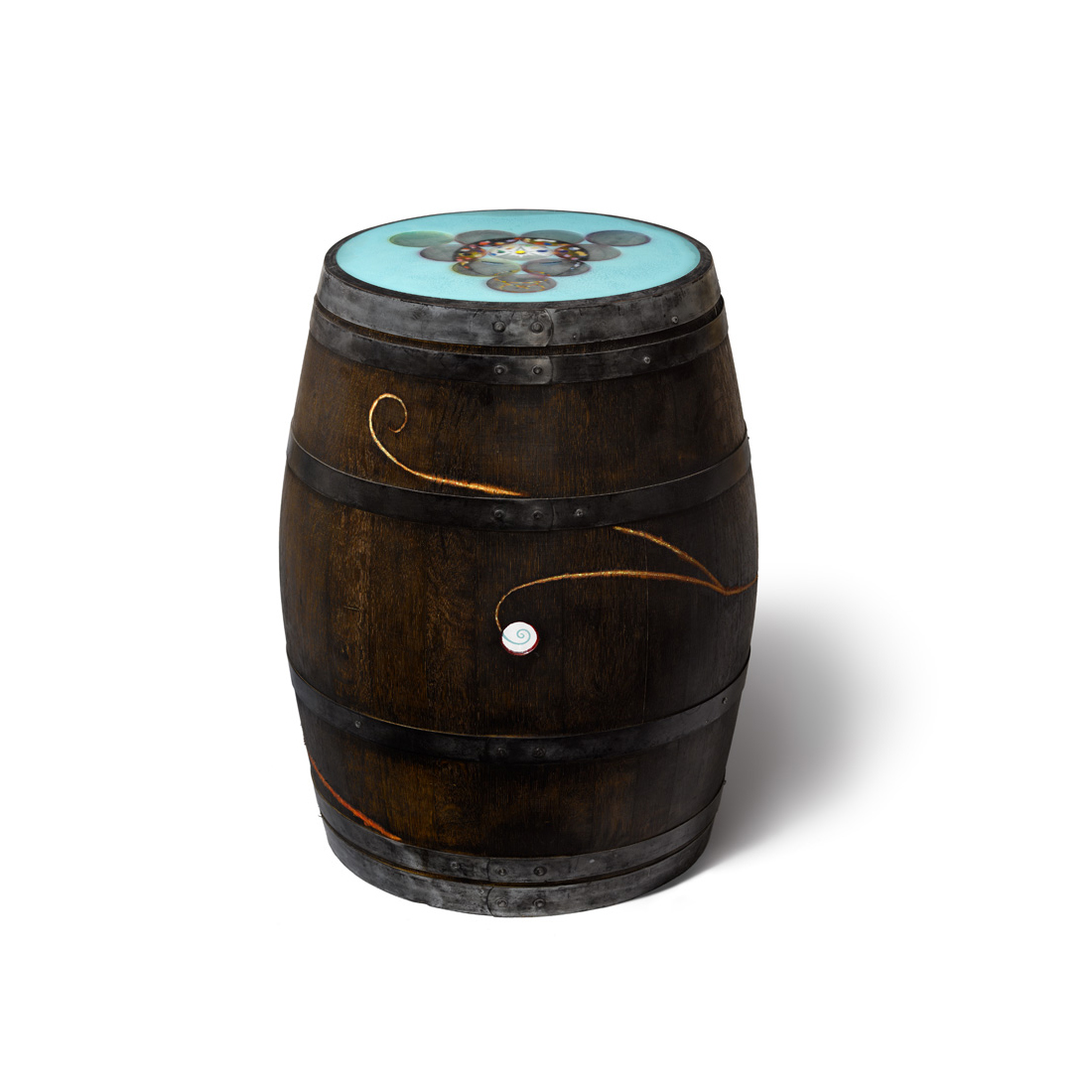 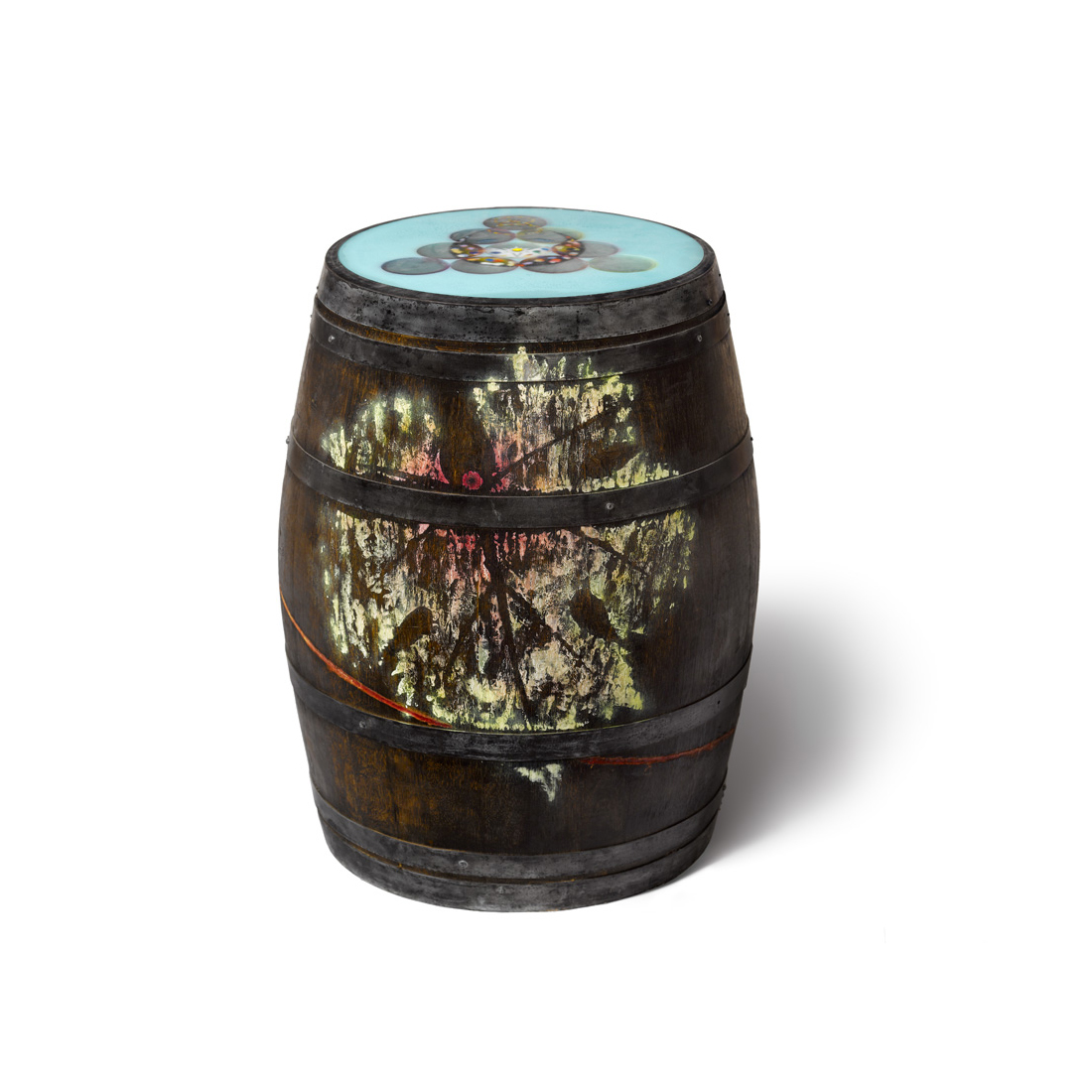 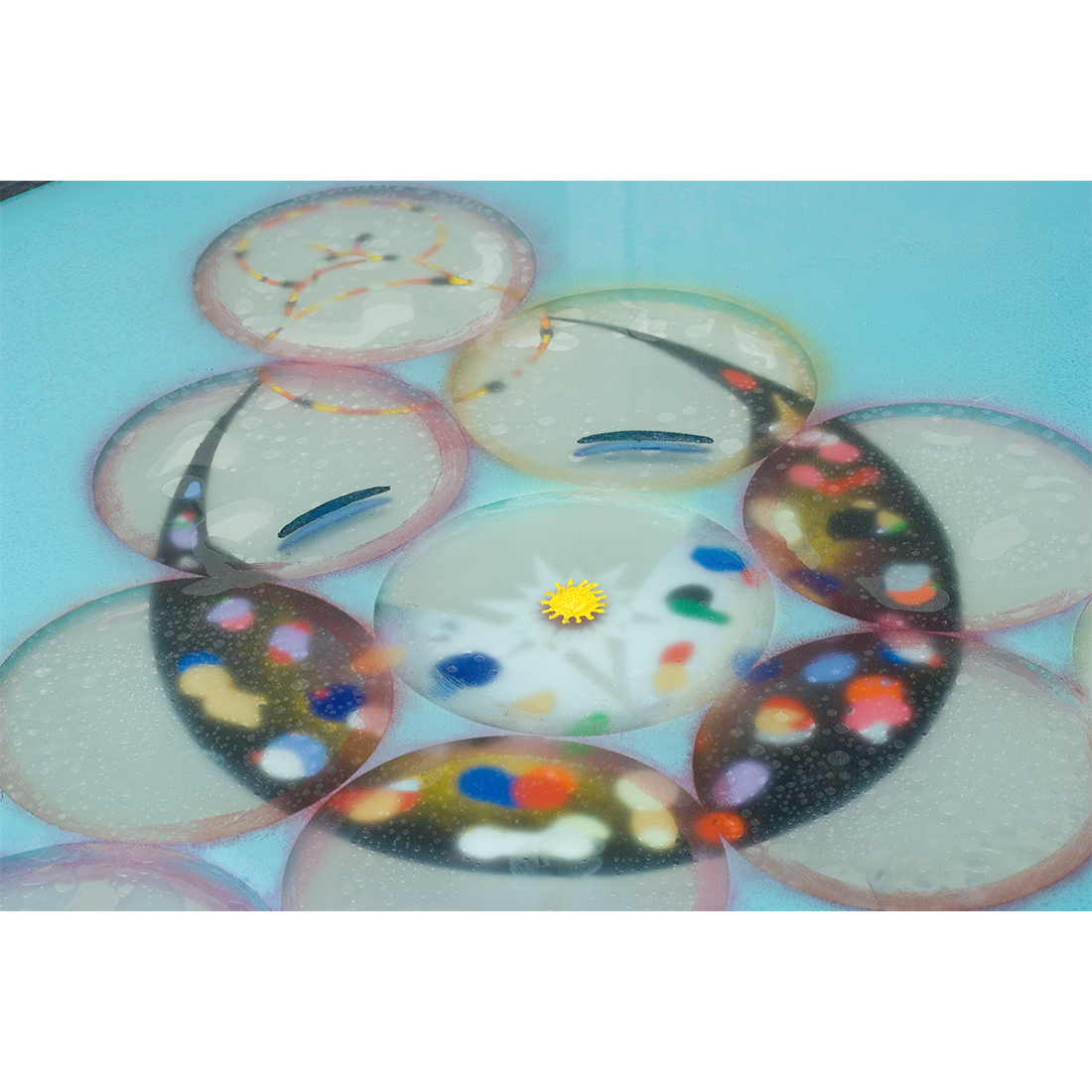 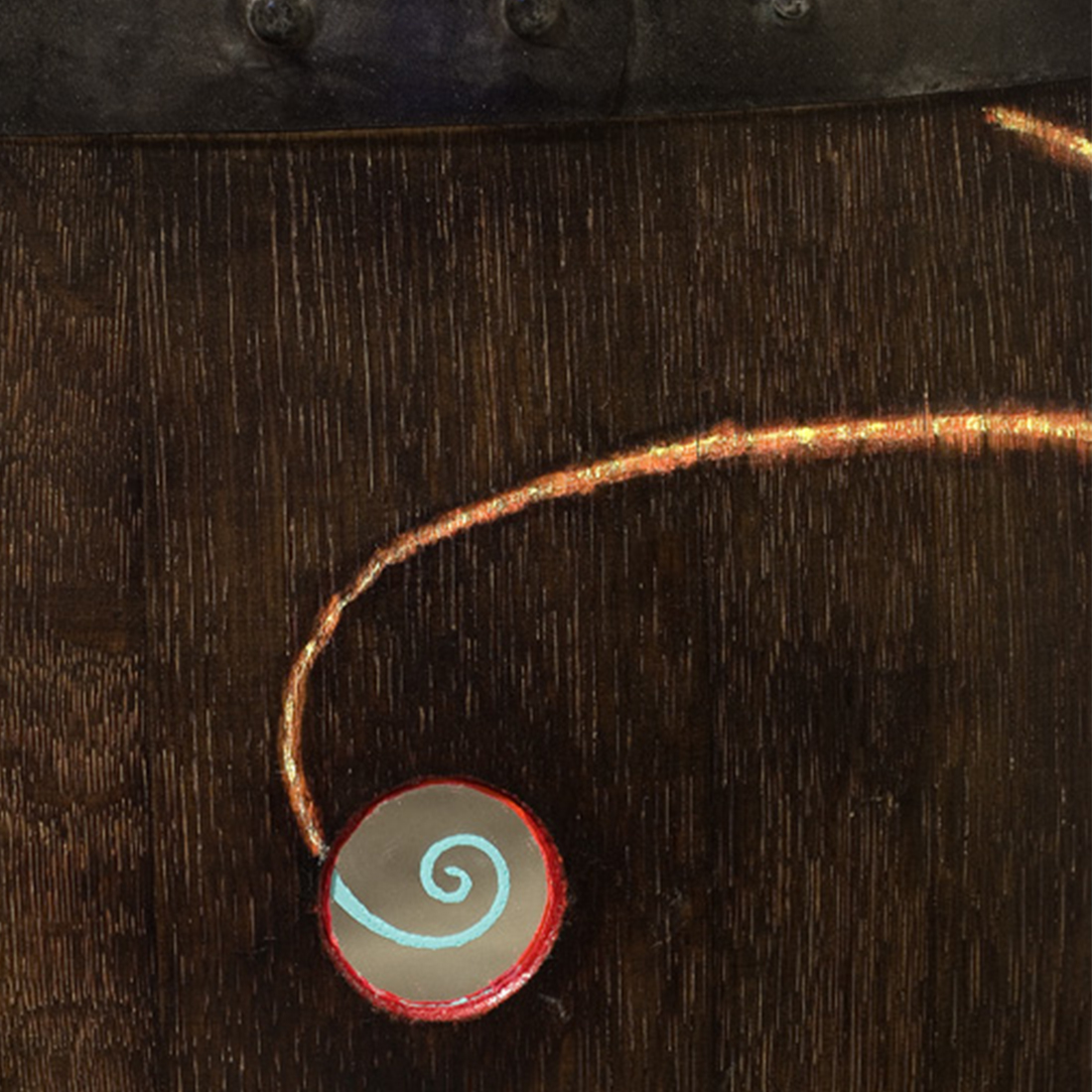 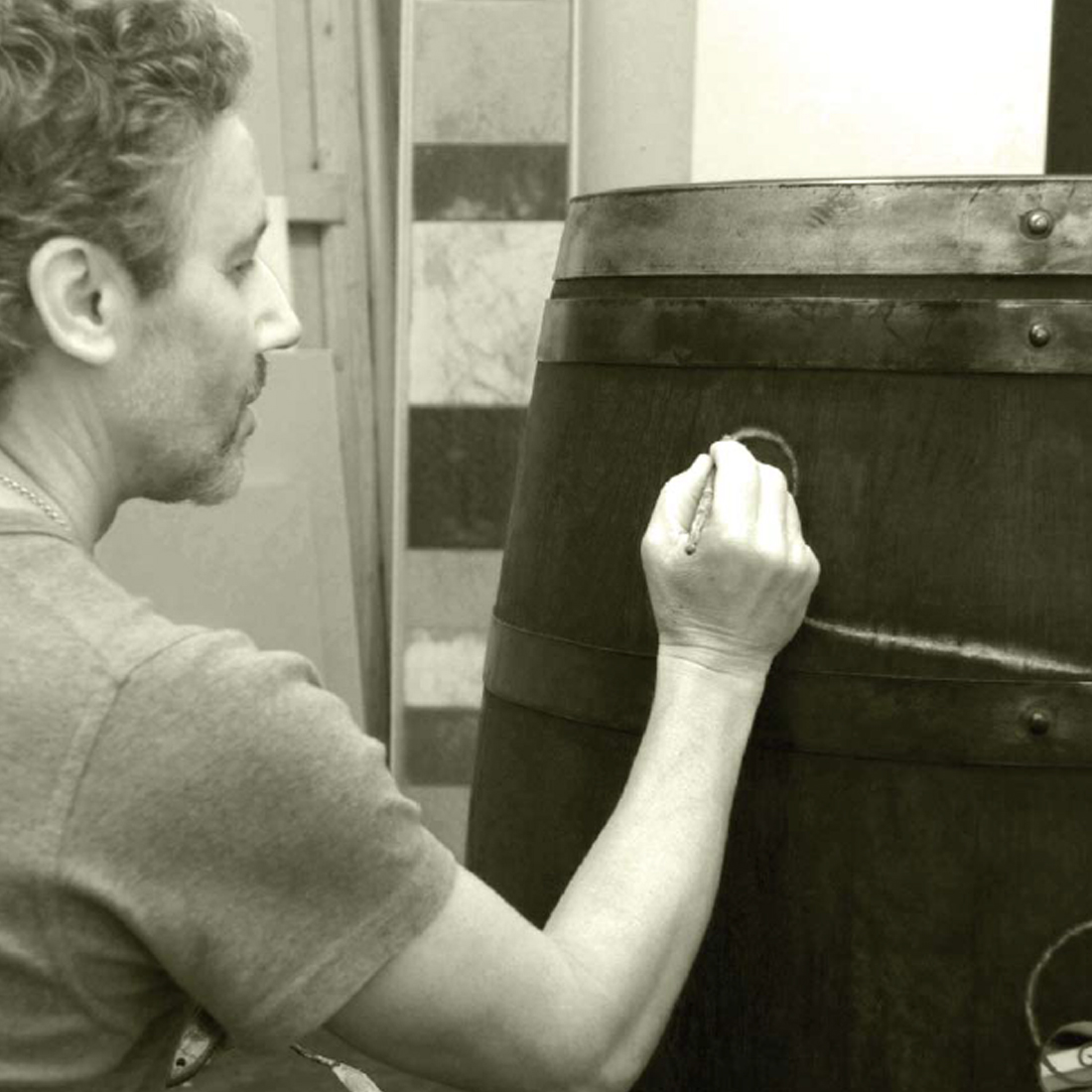 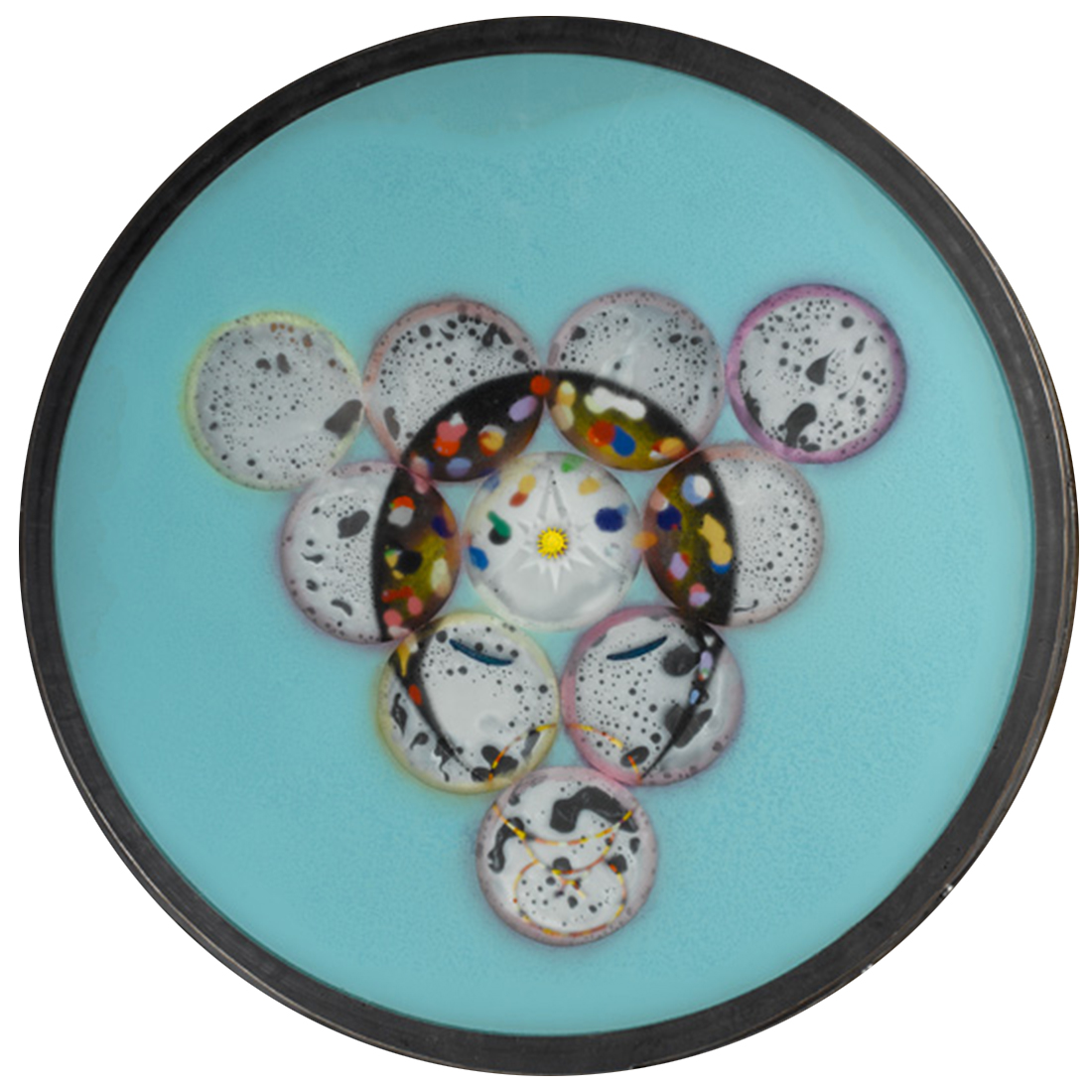 A self-taught painter, he started his artistic work with no less than an honourable mention at the Pollenga International Painting Competition in 1973 and held his first individual exhibition in 1974, followed by others at different locations on Mallorca (the Bennassar gallery in Pollenga, 1977 and 1983; the Marieta Gual gallery in Felanitx, 1979; Joan Oliver “Maneu” gallery in Palma, 1986; Torre de Ses Puntes in Man¬ acor and the Altair de Palma gallery in 1990; Pedrona Torrens gallery in Alcudia, 1992 and 1997; Gianni Giacobbi gallery in Palma, 1994 and 1998; Casal Solleric in Palma in 2000 and Can Fondo in Alcudia in 2005). Joan March’s painting moves between surrealism and the abstract and he also takes part in collective exhibitions and fairs. In 1992 he participated in Las artes en la ultima decada [The arts in the last decade] at the pavilion of the Balearic Islands of the Seville EXPO’92 and the Chicago Art Fair, and in 1995 in the exhibition entitled Referenclas [References] at the Casal Solleric, as well as the exhibition Des del Mediterrani a la casa de Giorgione [From the Mediterranean to the house of Giorgione], in Venice.

In 1996 he was selected for the collective exhibition Abstrac-ciones. Pintura no figurativa en las Islas Baleares [Abstractions. Non-figurative painting on the Balearic Islands], held at the Llonja in Palma, and the same year attended the Cologne Art Fair in Germany. All this, as well as being present in cities such as Barcelona, Austin (Texas), Stockholm, etc.

We should also note the numerous awards he has won, in¬ cluding first prize in the painting competitions of Felanitx and Pollenga (1987), first prize for City Painting in Manacor (1994) and first prize in the Capdepera competition (1998). His latest work has been: Estormiart (2007) and, in 2008, Veinticinco anos de la Galena Altair [Twenty-five years of the Altair Gallery], 1st Amafestival (Pollenga) and Botart (Ribas winery).