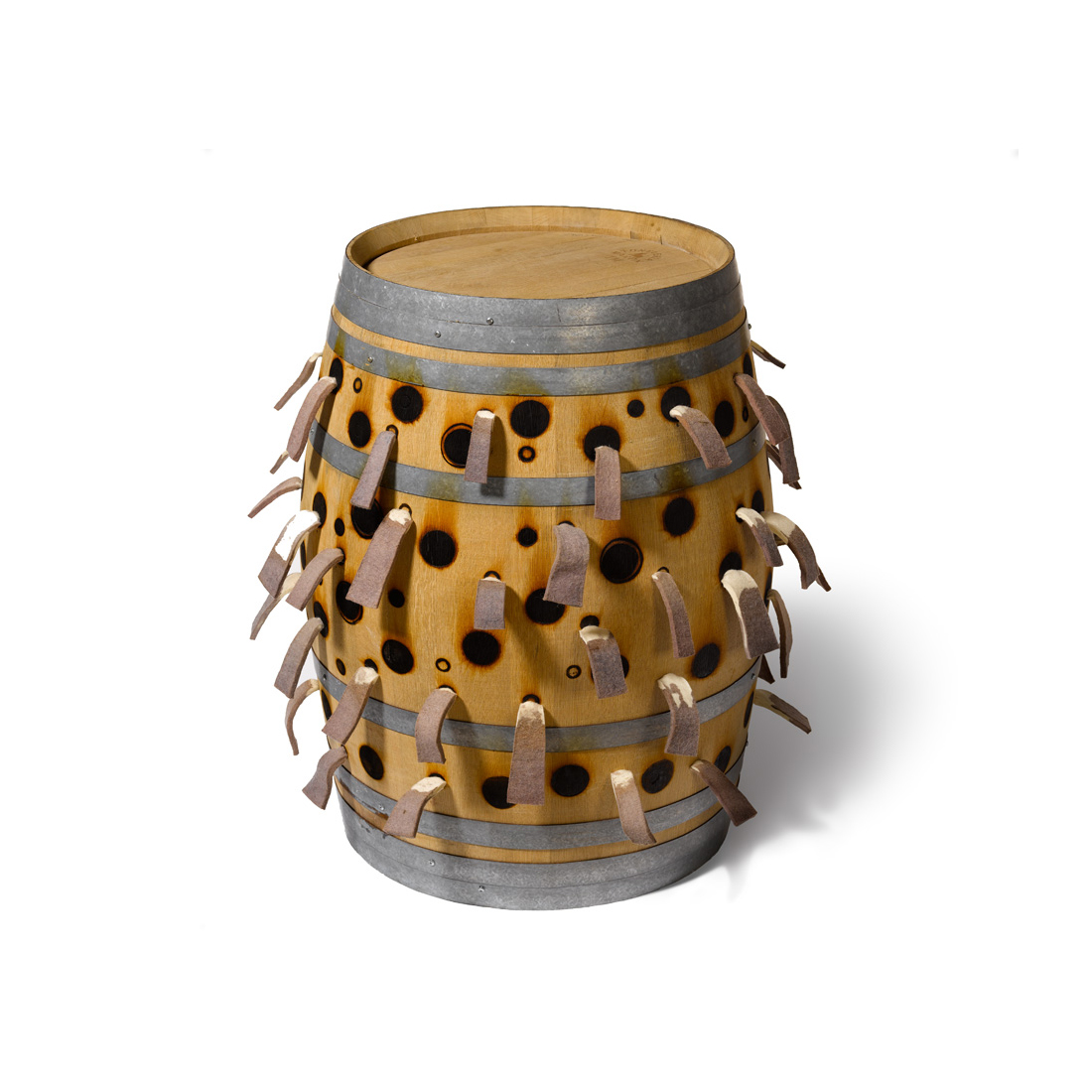 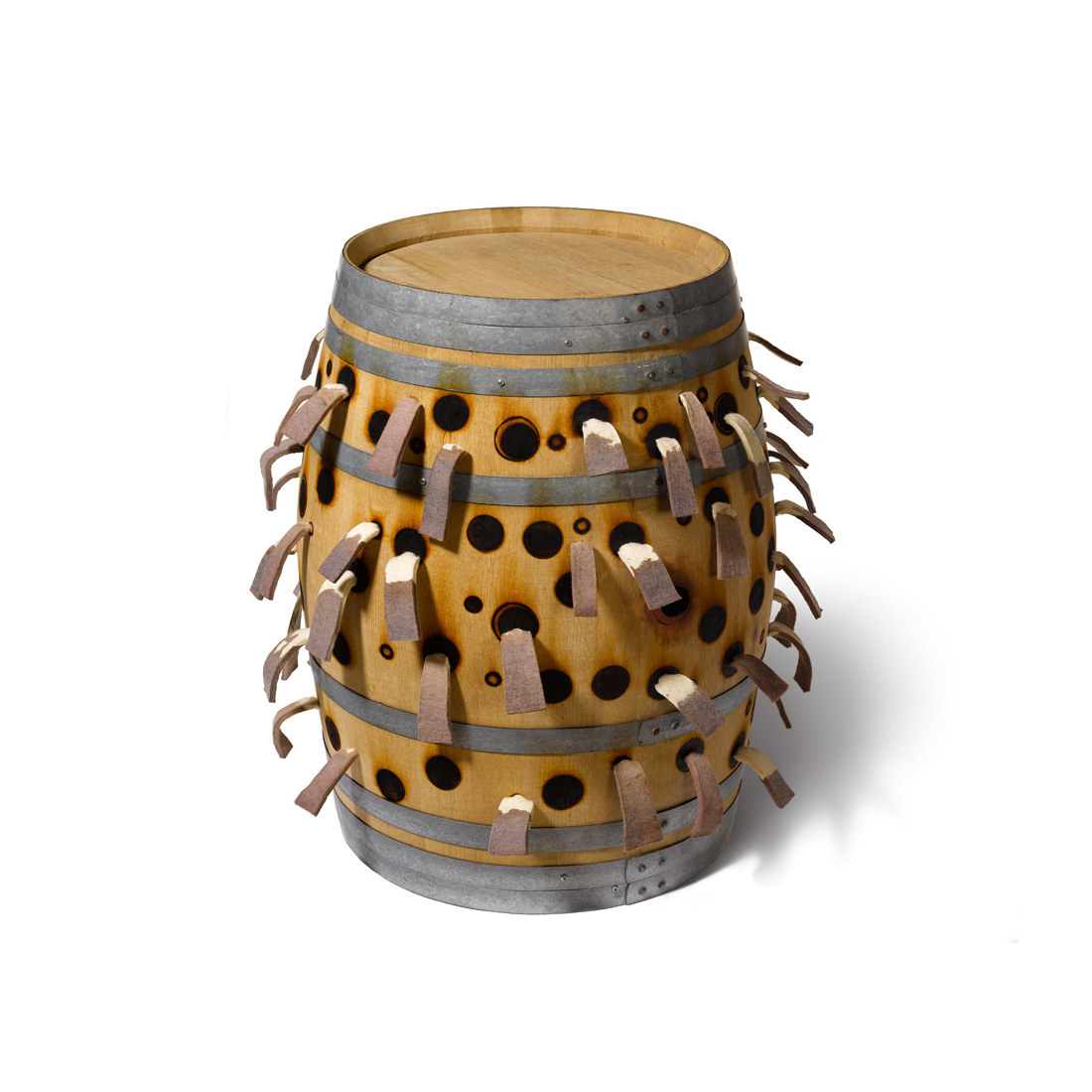 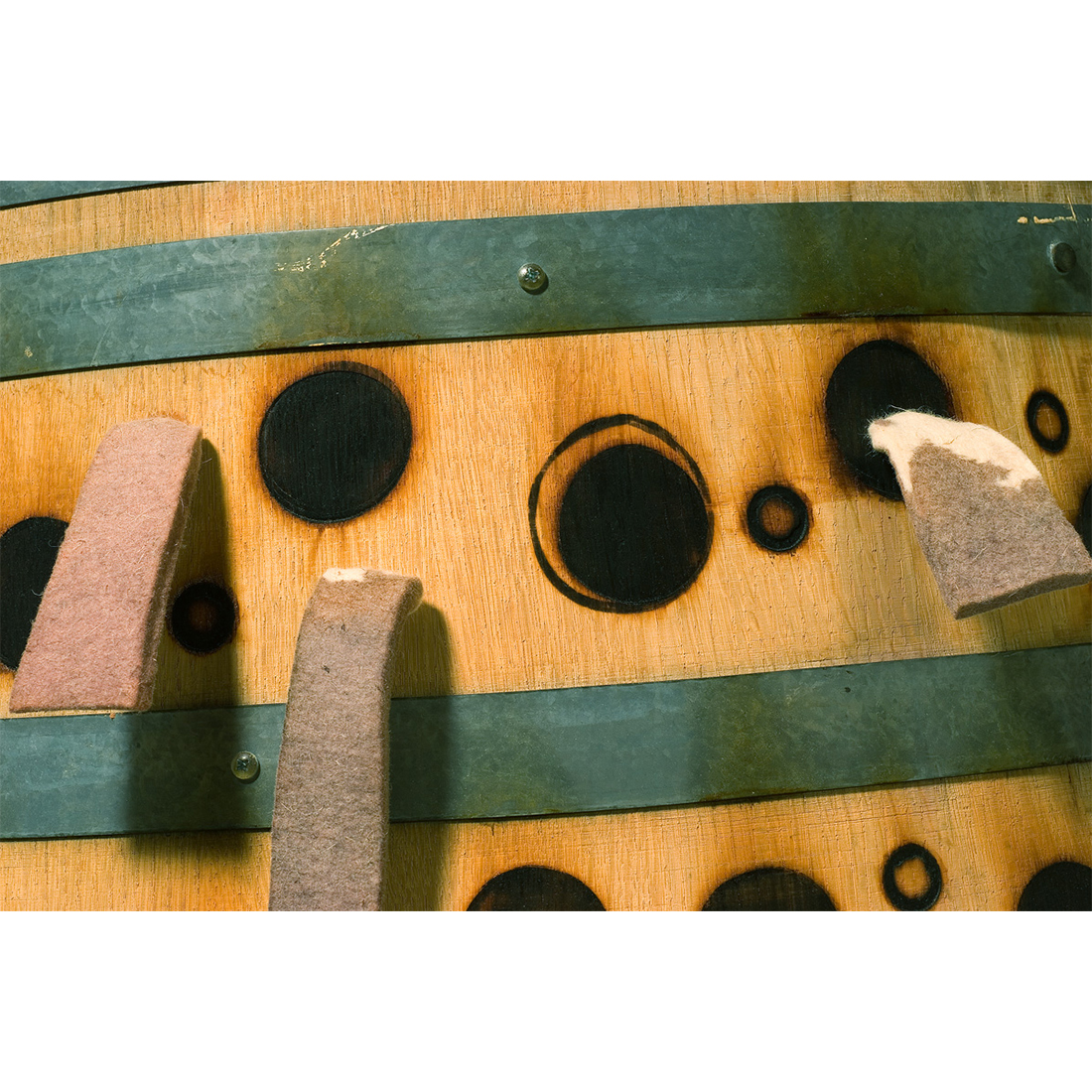 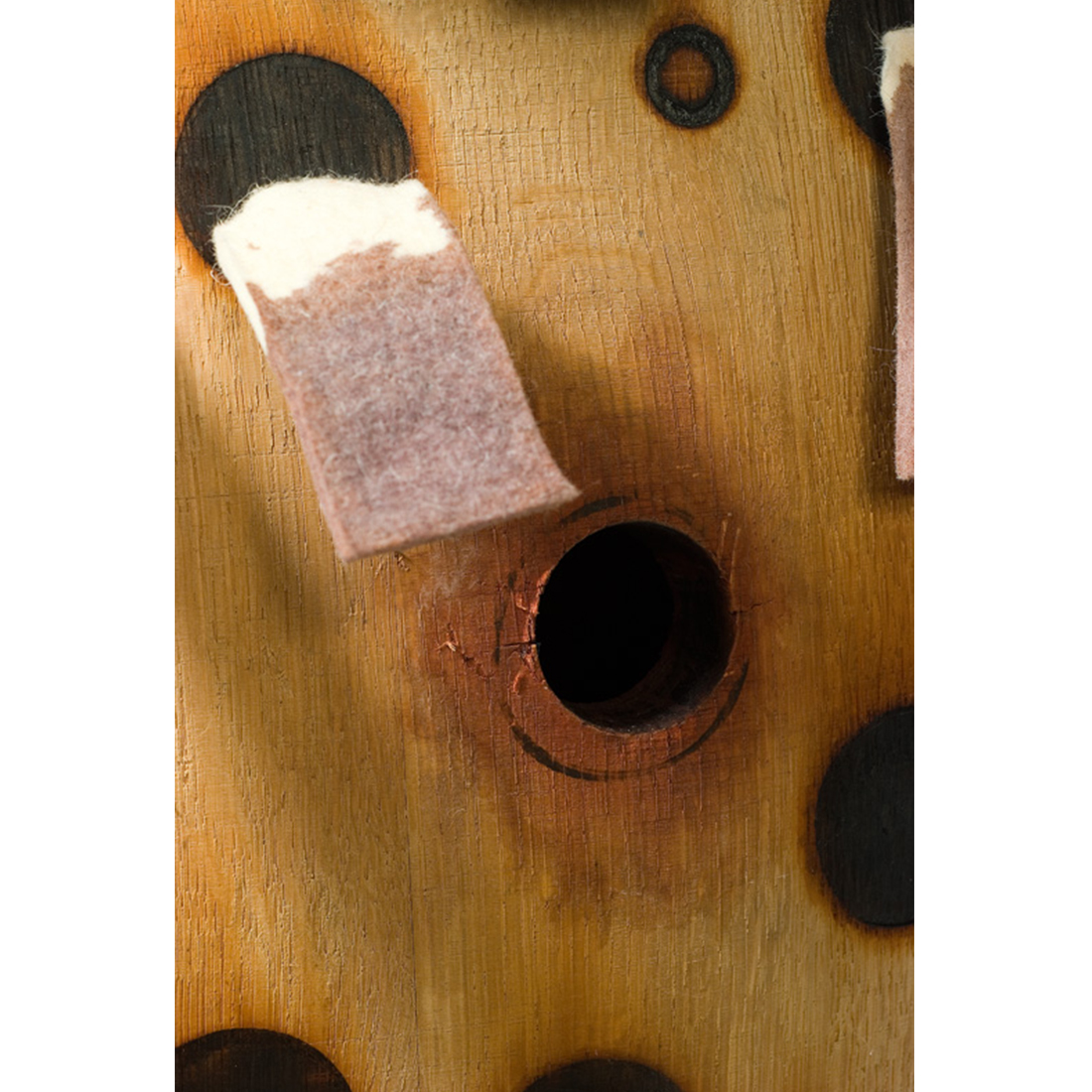 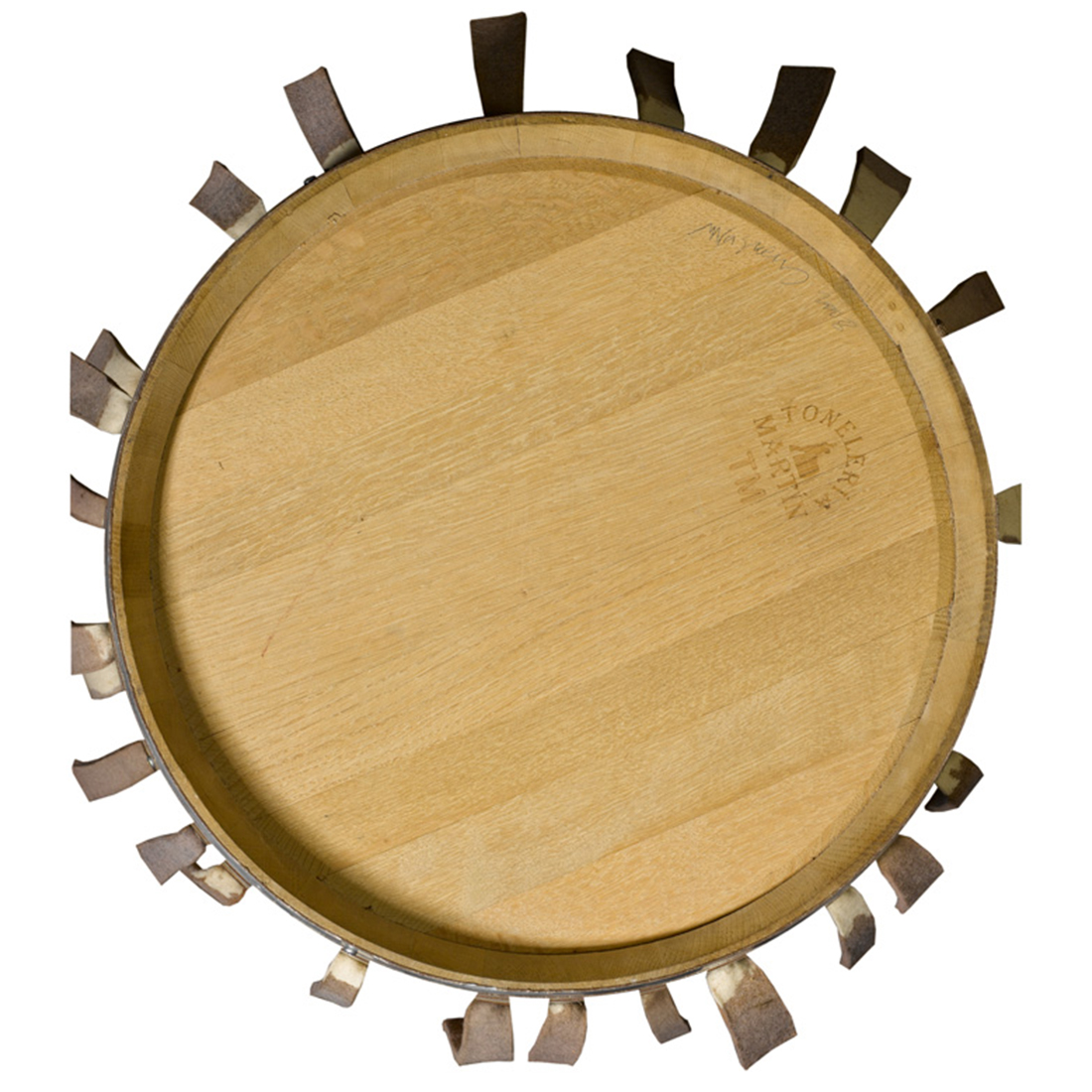 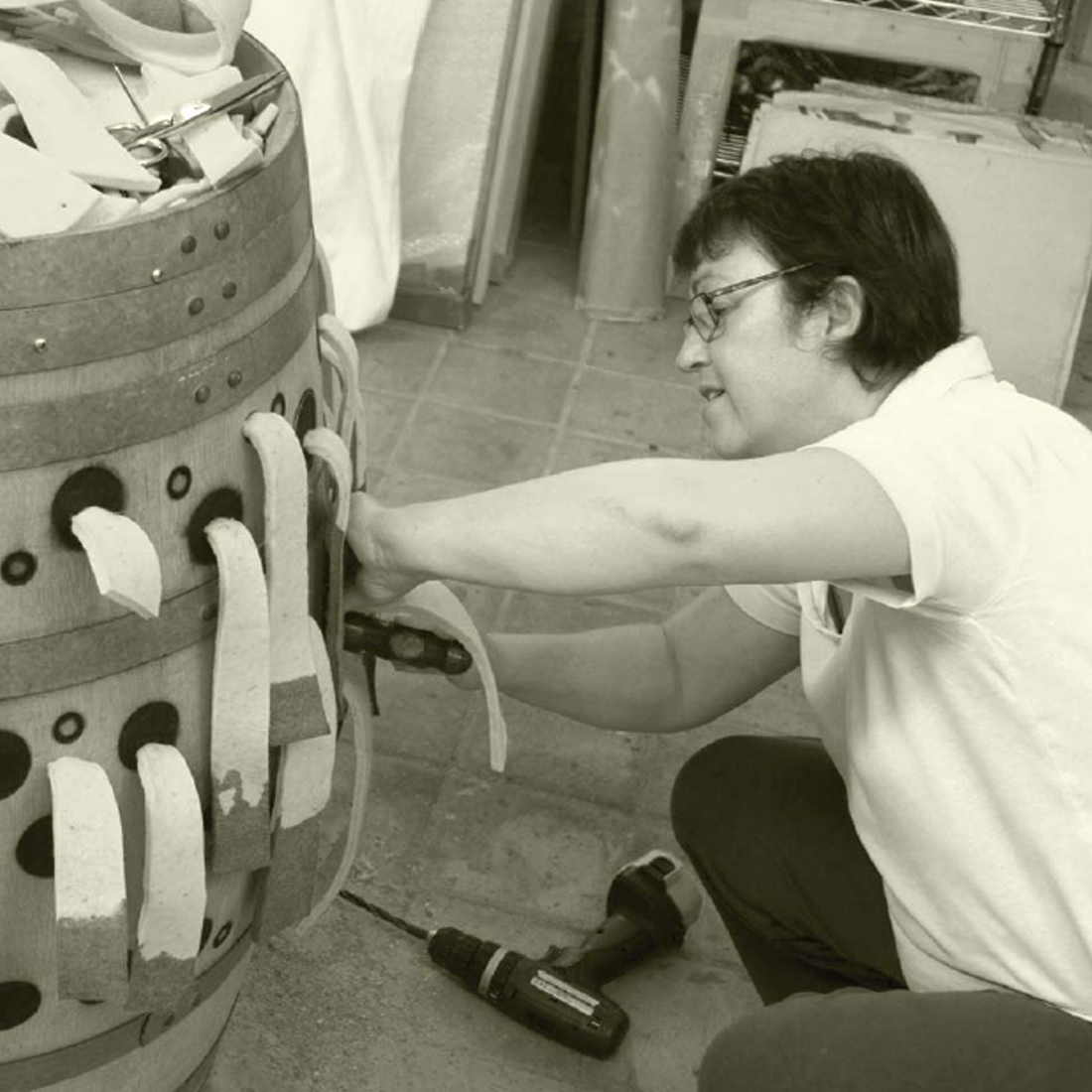 A painter, she graduated in 1977 in Fine Art from Barcelona University and, since 1978, has lived in Palma. She has exhibited individually in Zaragoza (La Taguara 1976), Manacor (Es Cau gallery 1983), Cala d’Or (Marieta Gual gallery 1986), Pollensa (Mestre Paco gallery 1986), Valldemosa (Sala de la Cartuja as part of the Chopin Festival 1987), Valencia (Iber-caja 1988), Barcelona (Sala Pares, 1993), Alcudia (Pedrona Torrens gallery 1991), France (Le Dome, PortVendres 2002), Inca (Can Janer 2004), Arta (Pepnot gallery 2006) and several times in Palma (Joaquin Mir gallery 1983,Joan Oliver”Maneu” 1985, Sa Nostra Cultural Centre 1996 and the Fundacion Pilar i Joan Miro 1995 and 1999). She has never stopped inves¬ tigating new expressive possibilities. Just as she arrived at engraving from painting and drawing, so she has arrived at photography and installation from the use of volume as col¬ lage and from sculpture, formal differences that nonetheless unify her sense of art as a laboratory of the soul.

Her last two exhibitions were held, the first, in 2004, at the Casal Solleric under the title Piel de pinturas. Obras 1995-2003 [Skin of paintings. Work 1995-2003], being an anthology of the artist’s work from 1995 up to the present; and the other, during 2006, at the Casal Son Tugores in Alaro. This exhibition, entitled Crecen mentiras como nariz de Pino-cho [Lies grow like Pinocchio’s nose] bring together different techniques and materials, of particular note being her suggestive sculptural groups in wood.  She has taken part in numerous collective exhibitions and her work can be found in collections at the Reina Sofia National Museum and Art Centre in Madrid, Palma City Council, at the la “Caixa” Foundation in Barcelona, Ibercaja in Zaragoza and the Museum of Contemporary Art in Sa Pobla, among others.