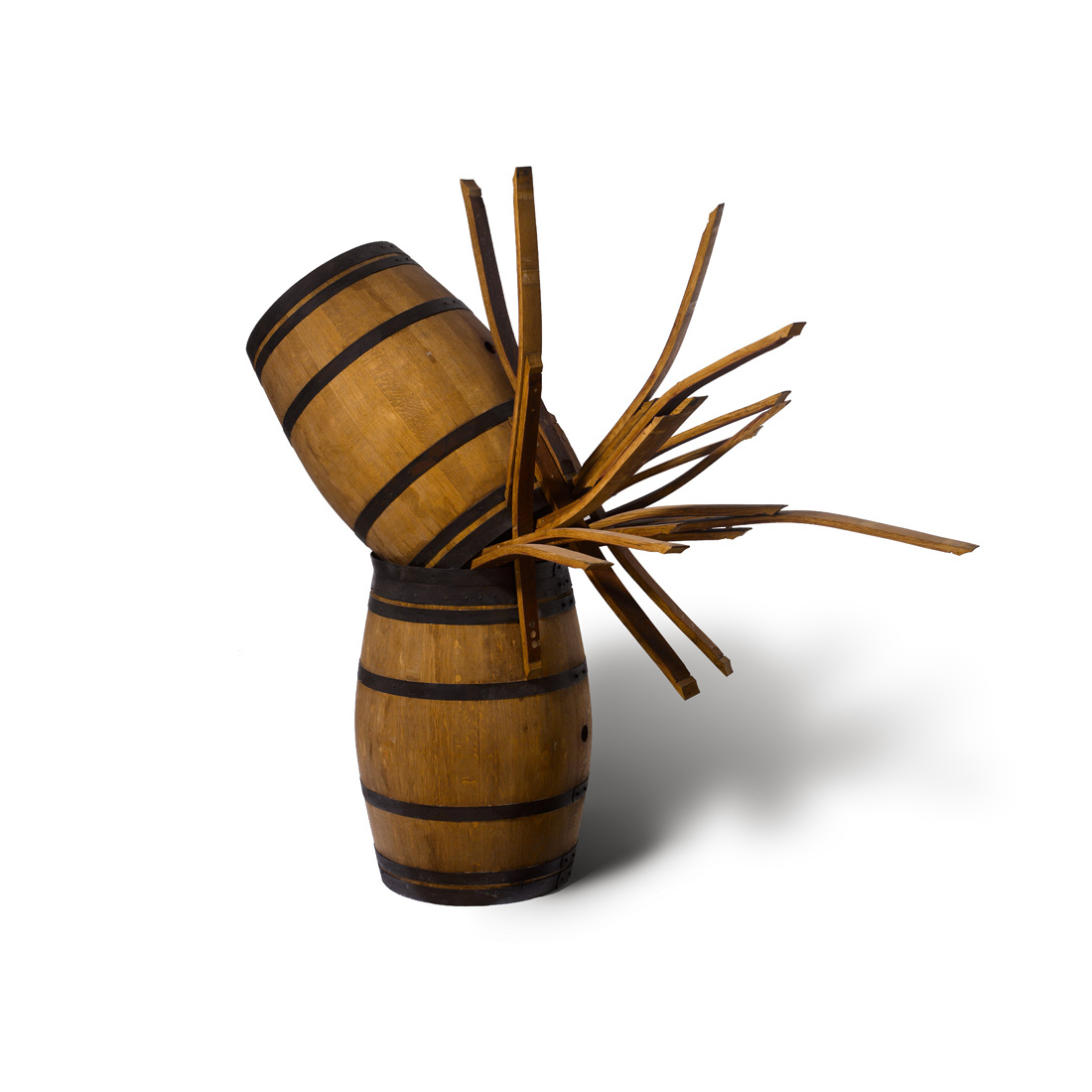 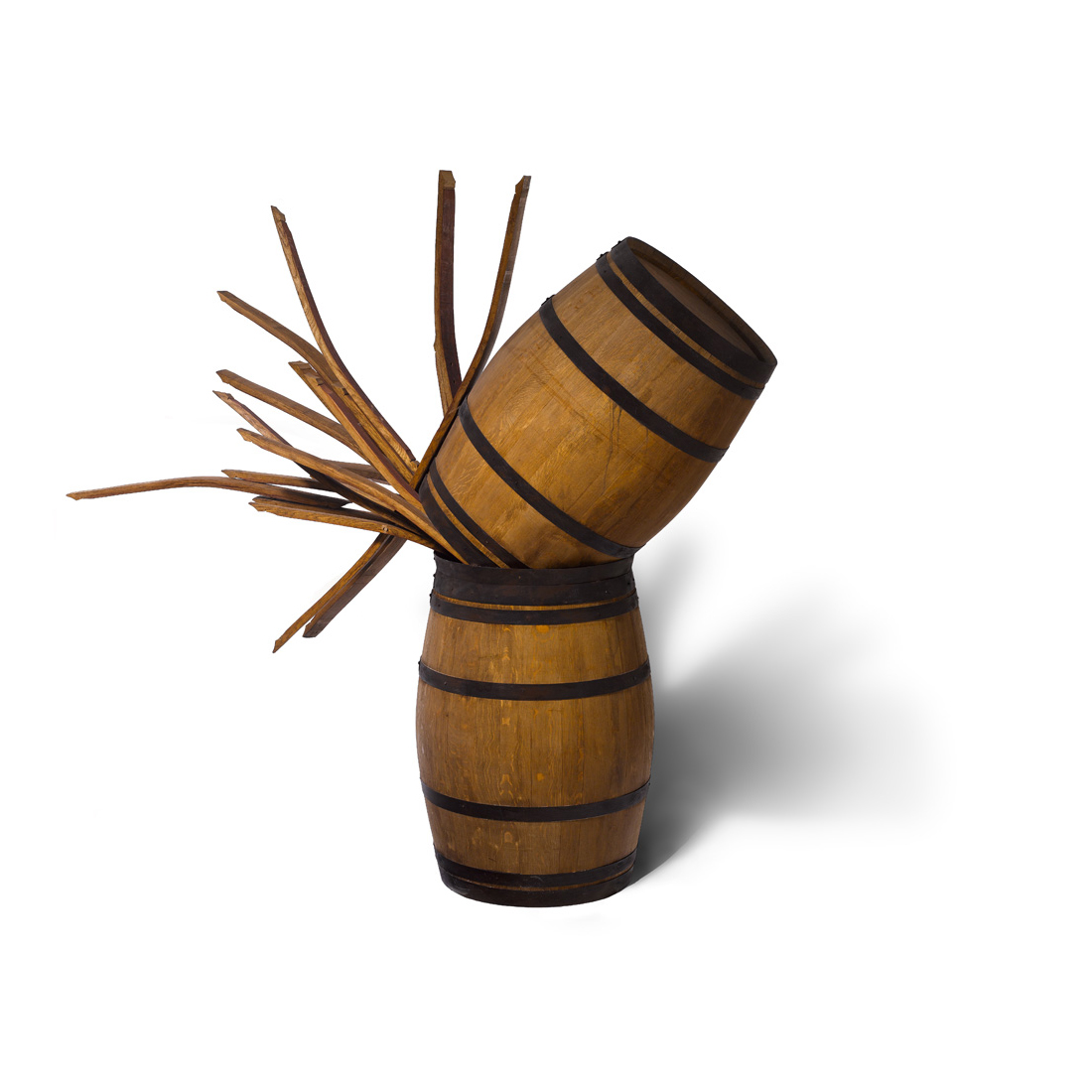 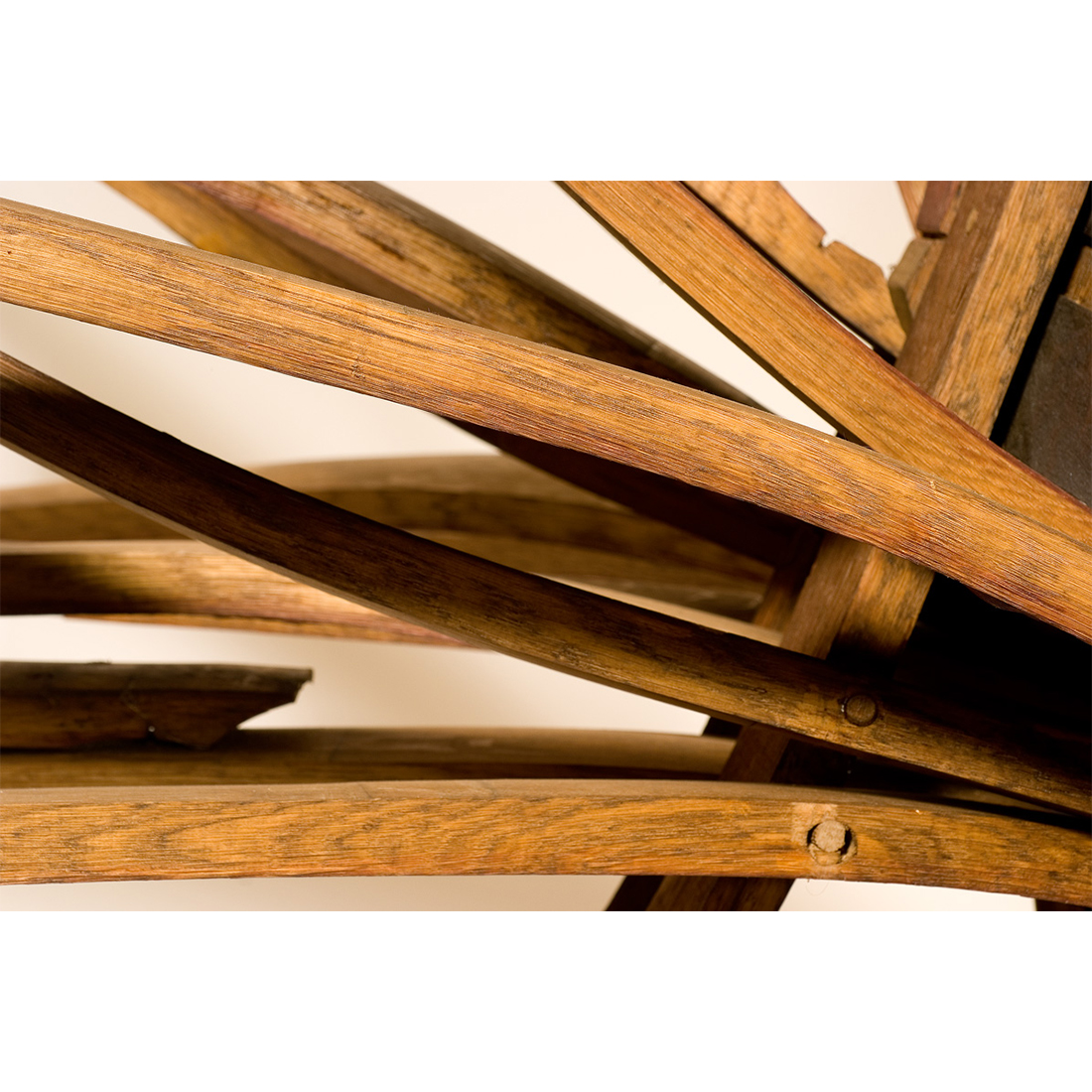 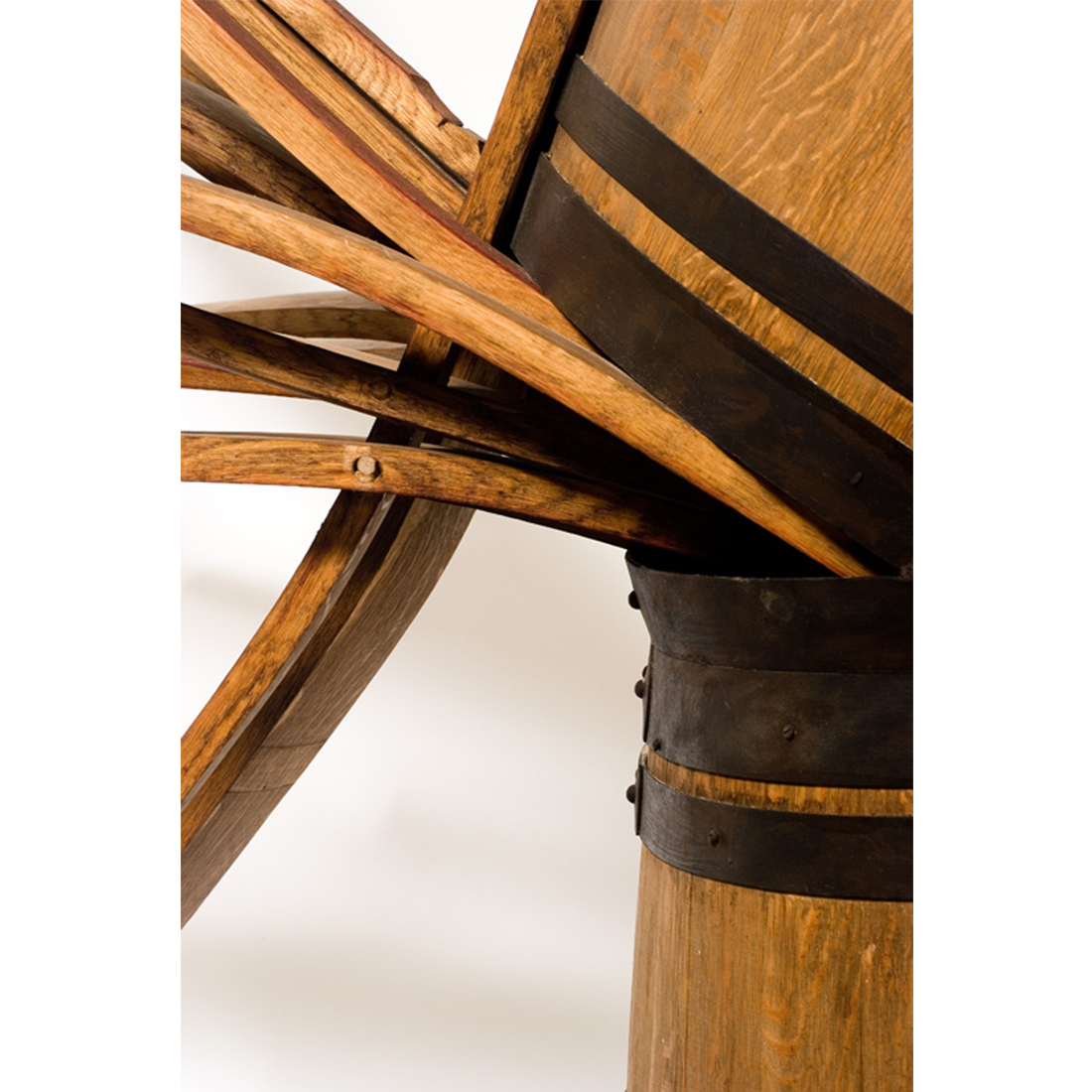 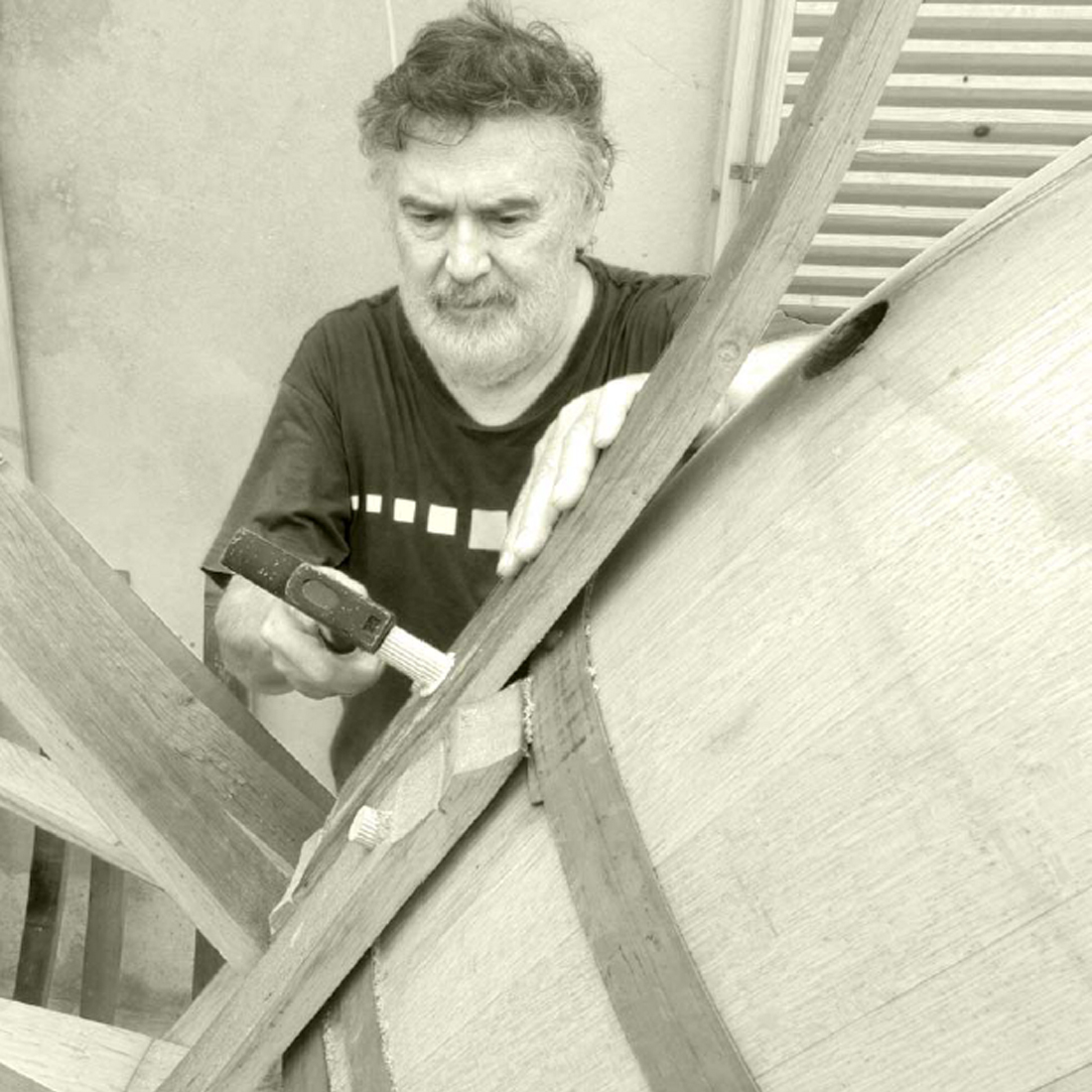 Artist and full professor at the Institute Berenguer d’Anoia in Inca. He studied at the Sant Jordi Higher School of Fine Art in Barcelona.

Joan Lacomba concentrates his artistic ideas by cultivating different genres: painting, engraving, sculpture and installations. Painting, however, is the oldest art within his extensive history. He started exhibiting in 1972 at the Latina gallery in Palma de Mallorca and has not stopped producing or exhibit ing his work, individually and collectively and more or less biannually, on the island of Mallorca: Inca, Palma, Pollenga, Sa Pobla, Selva; on Menorca, in Barcelona (Casa Elizalde, 1999) and in Madrid (Feria de Arte 04 and 05). His latest exhibition of paintings is entitled Serres iserralades (2) [Ridges and ranges (2)], held at the Cunium gallery in Inca (2006), and he has taken part, along with other artists, in the Espacio Abierto [Open Space] in Selva (2006 and 2007).

From 1982 to 2006 he stage directed the theatre groups Xic-arandana, Brut-Grup and Som X, and since 1996 has worked on installations aiming to discover what is human and its environ¬ ment and the ability to move beyond form. Examples of this are: Mans, mans,peus [Hands, hands,feet] (Inca and Alaro, 1996-97 and 1999); Les mans, els peus, el vi [Hands, feet, wine] (Binissa-lem, 2002); Parra [Vine] (La Real, 2005) and the latest, Record-ant en Ramon iles vfctimes de totes les guerres [Remembering Ramon and the victims of all wars], held in the cloister of Sant Domingo (Inca, 2007). He has also had three sculpture exhibitions.