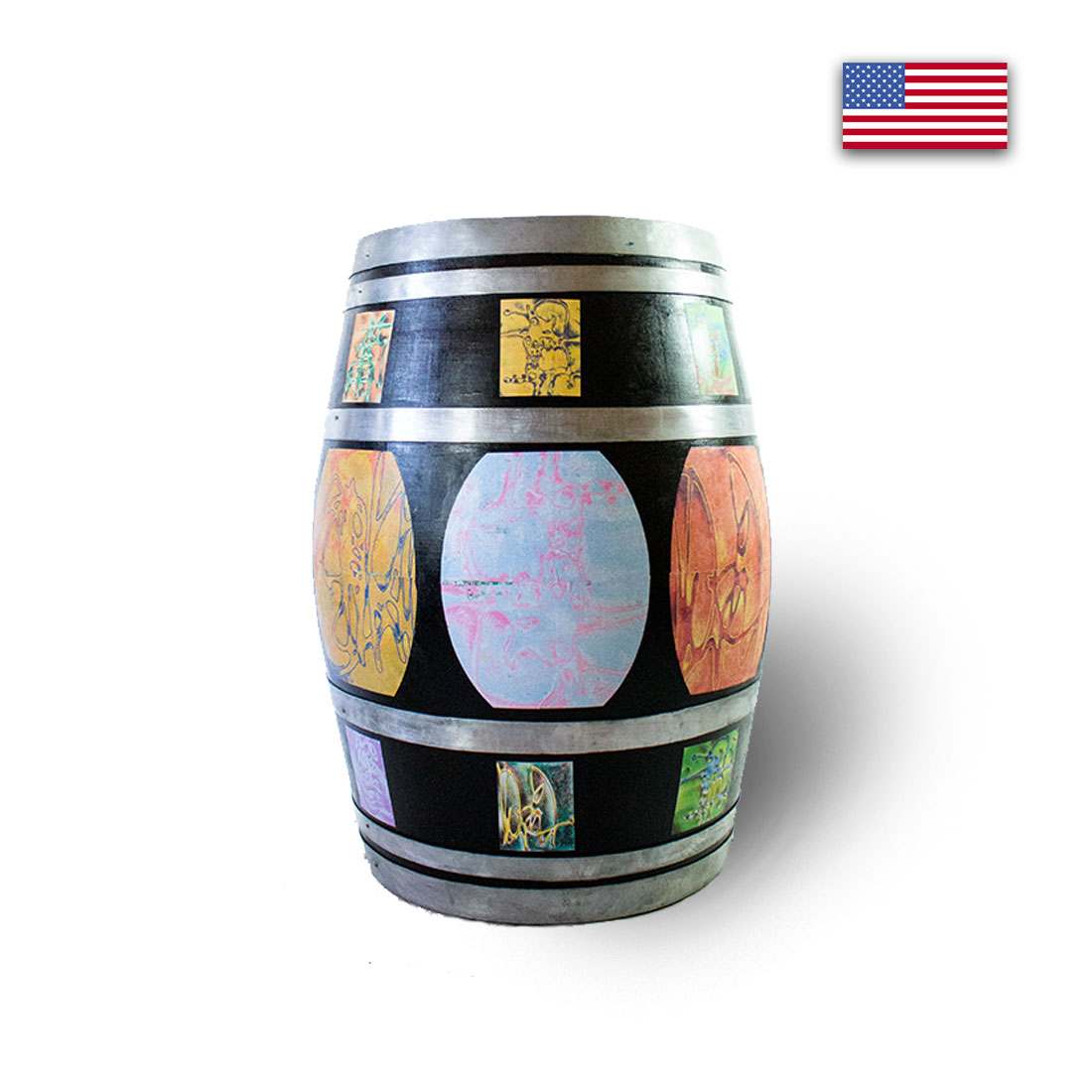 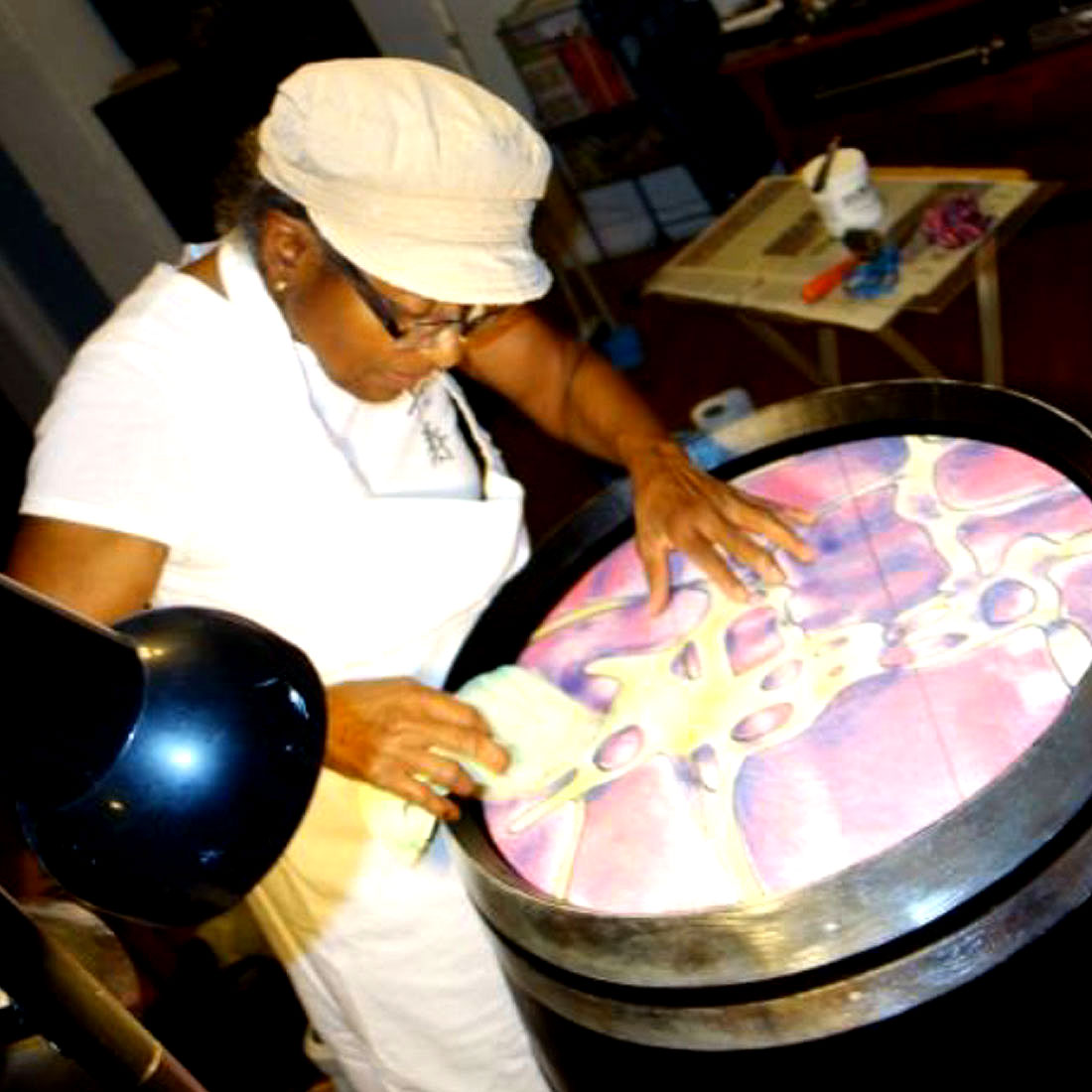 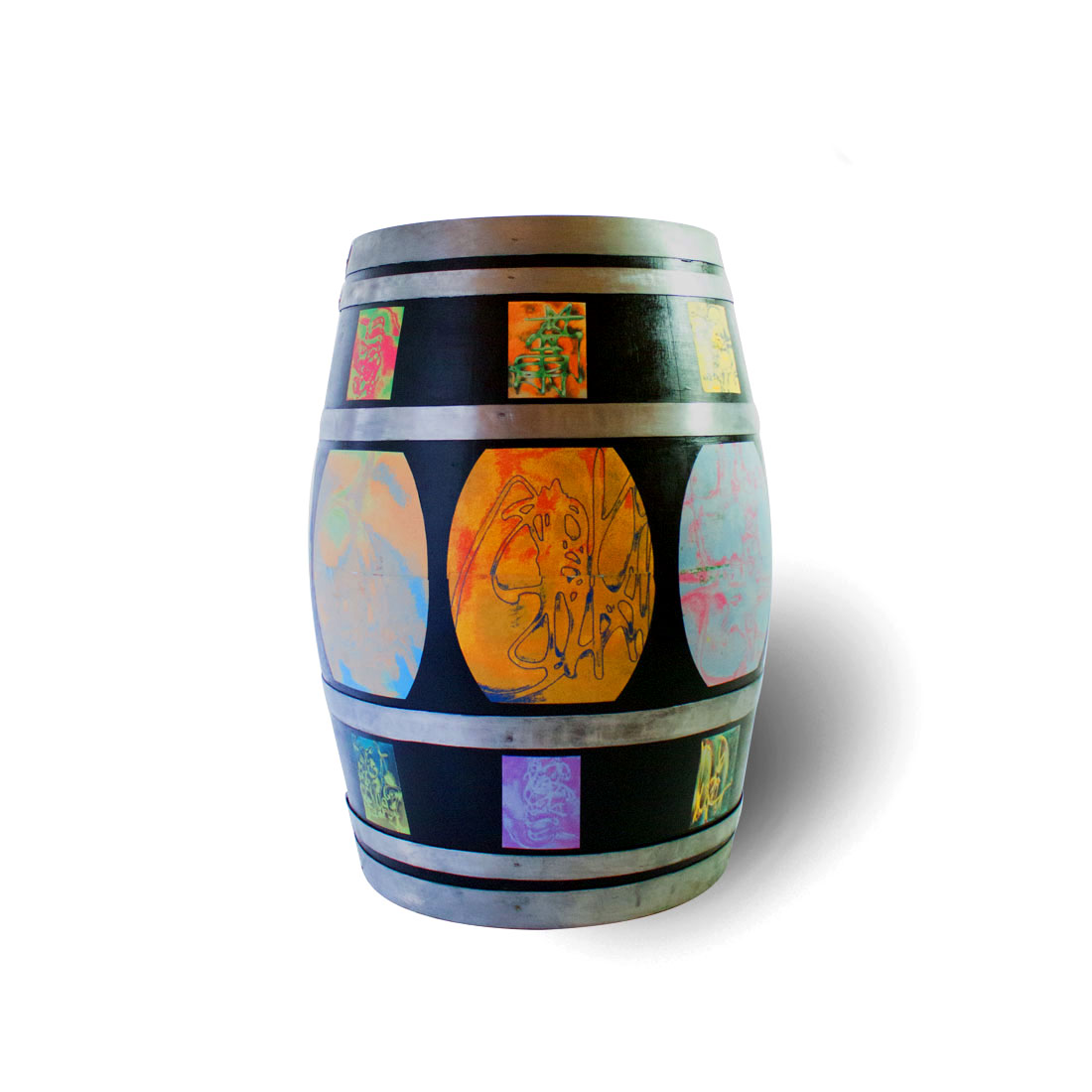 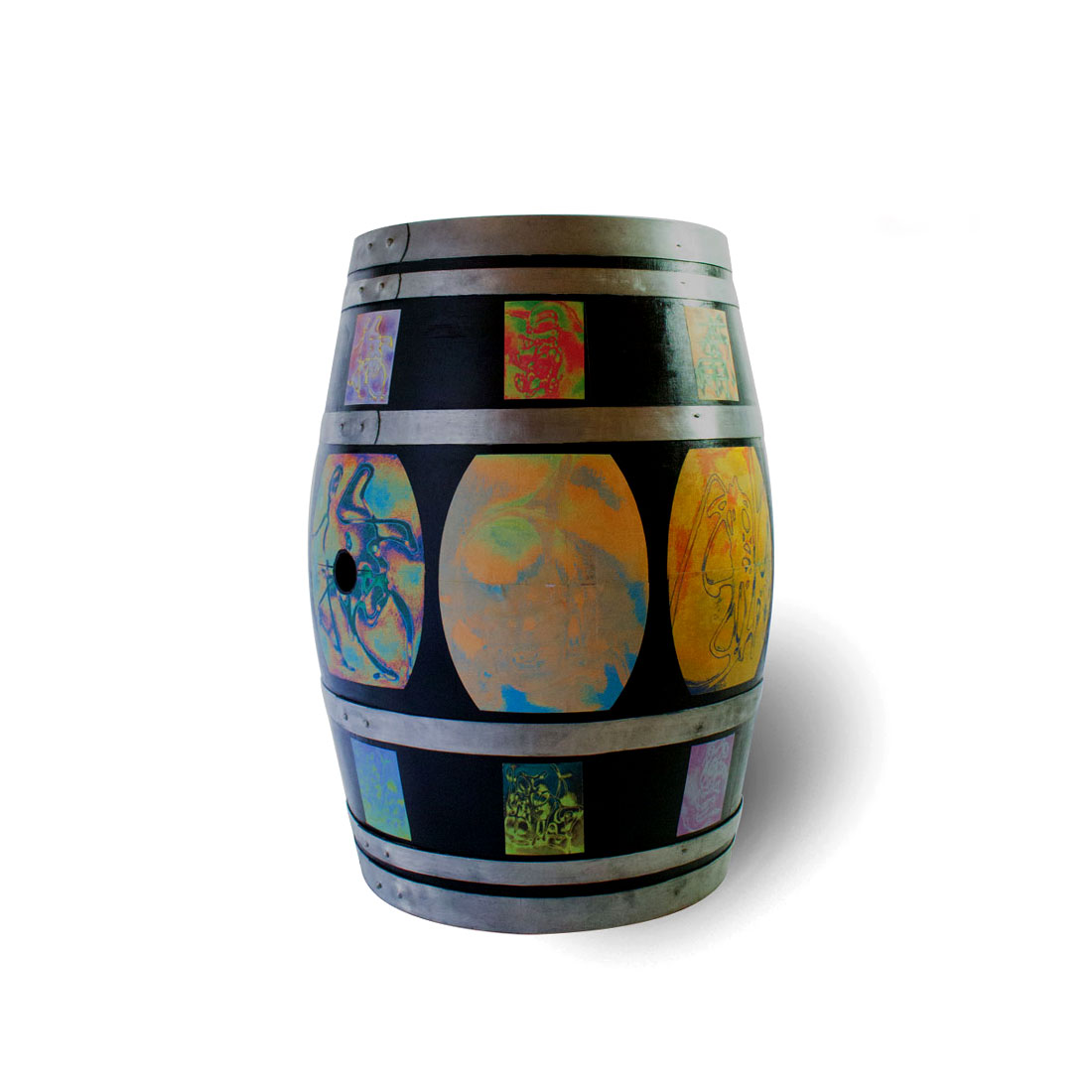 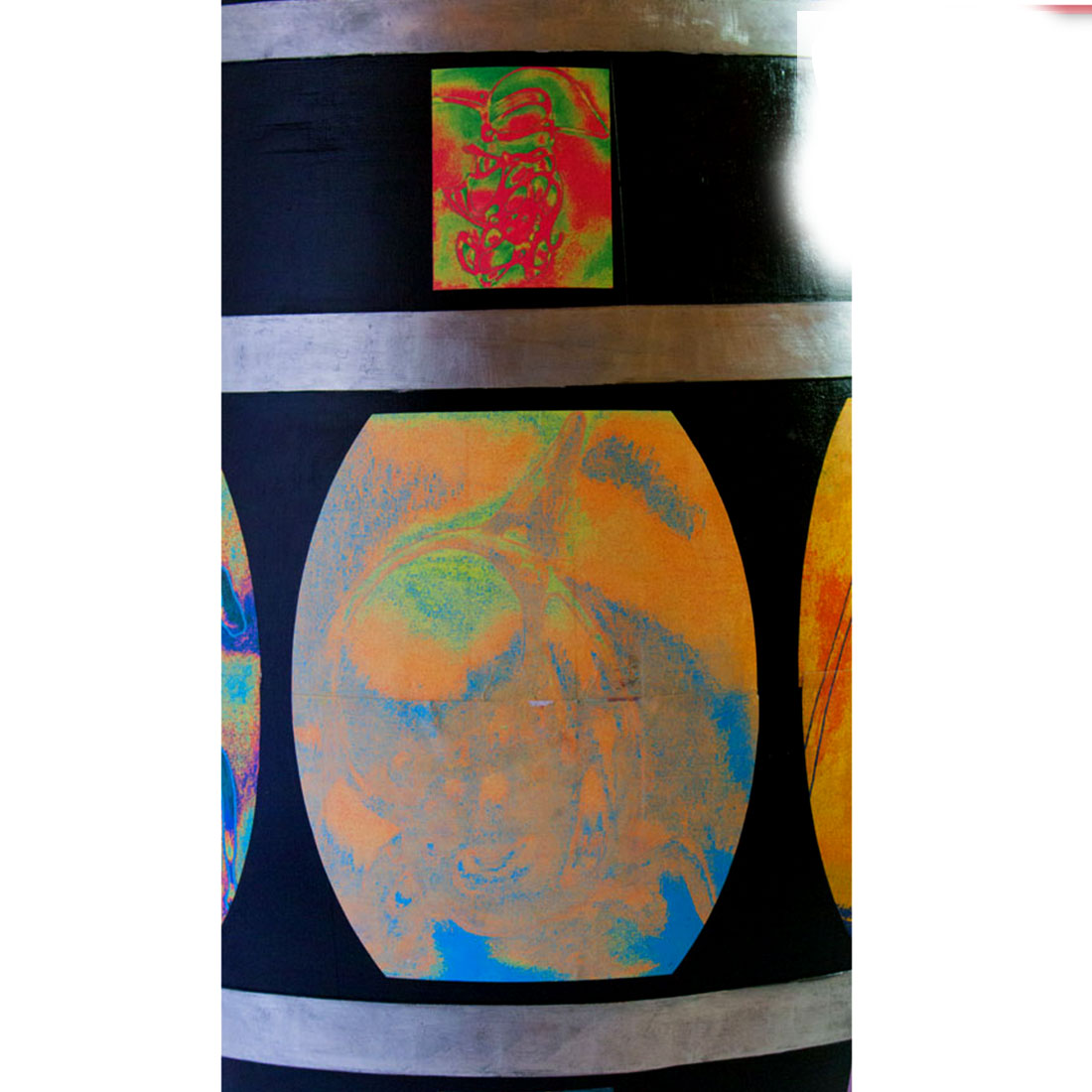 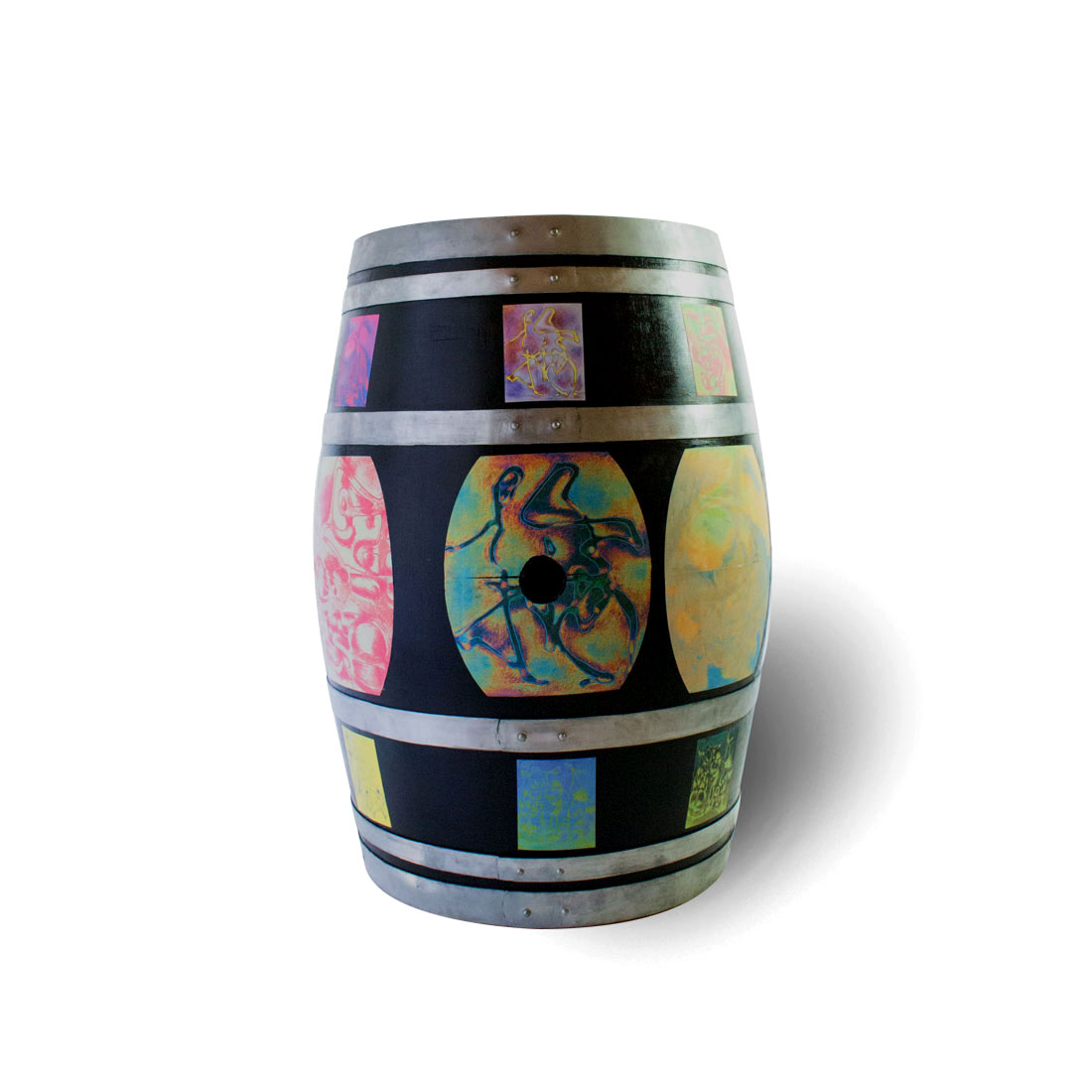 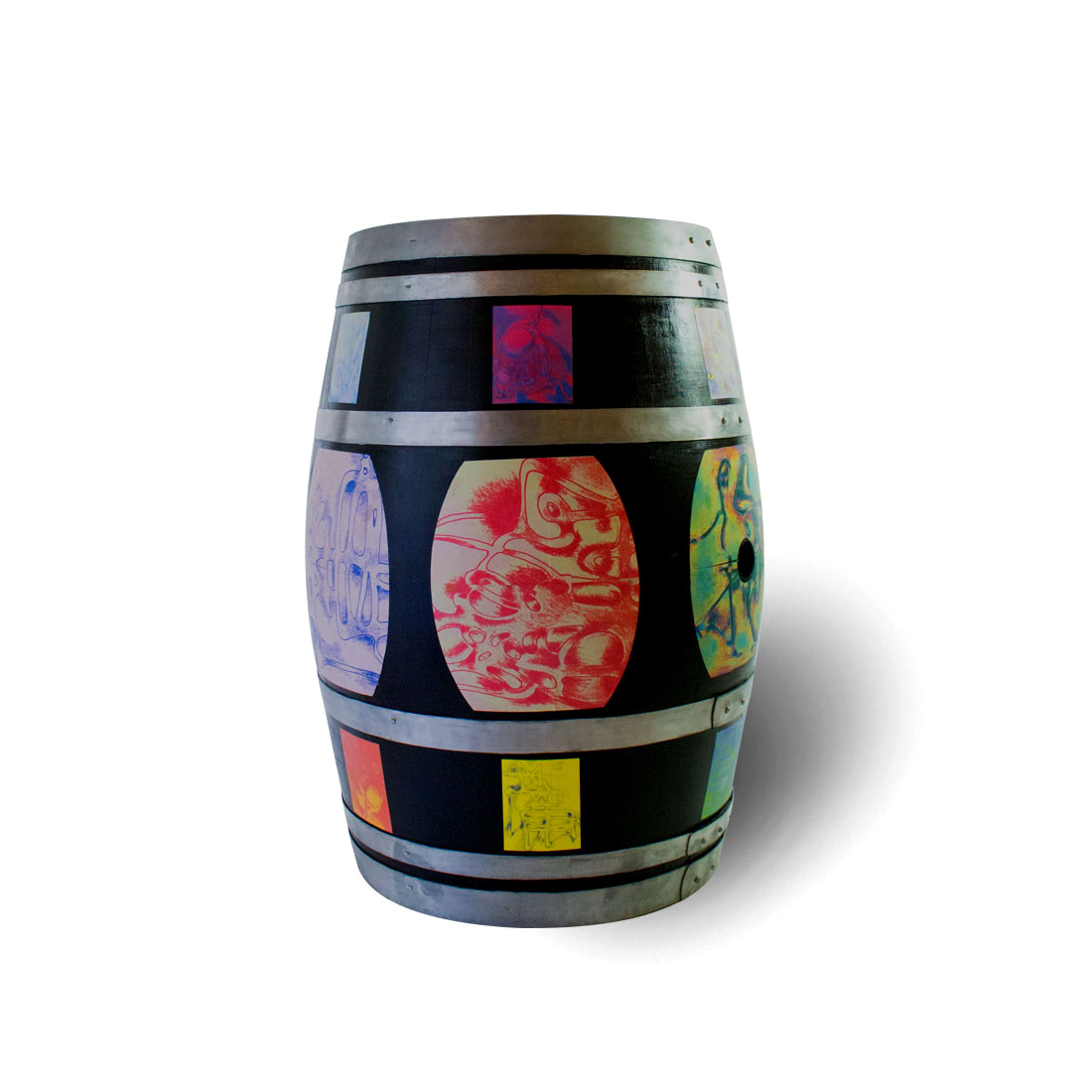 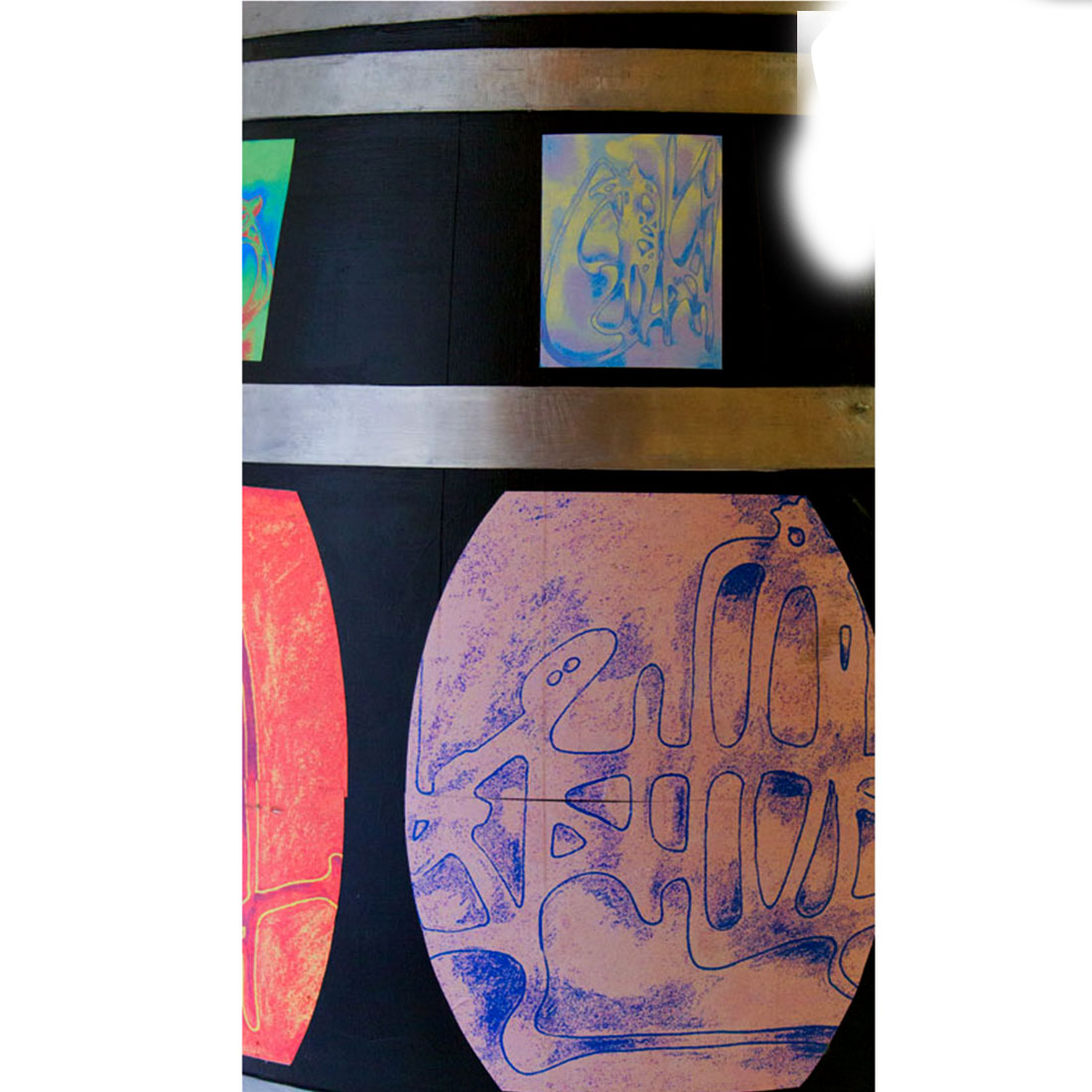 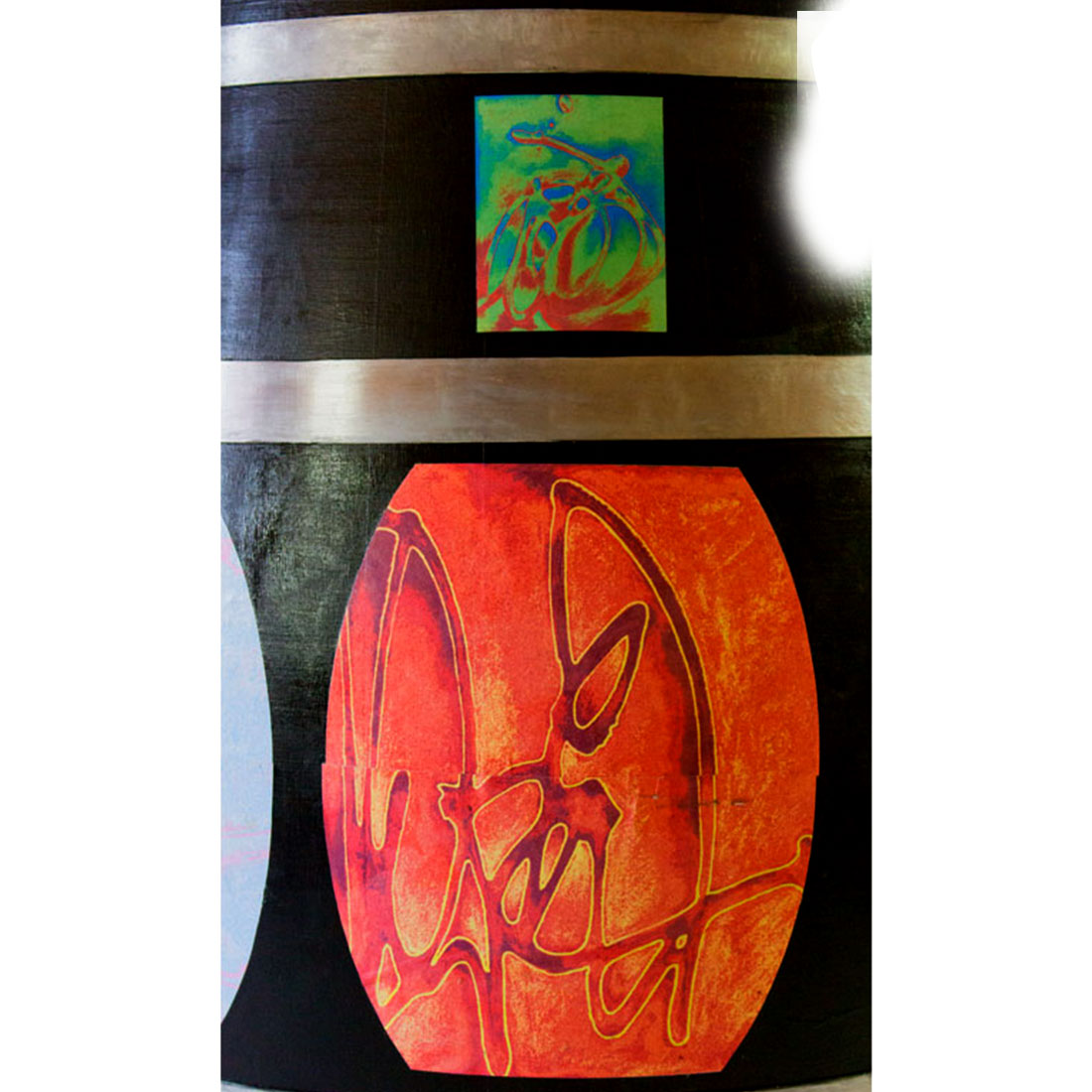 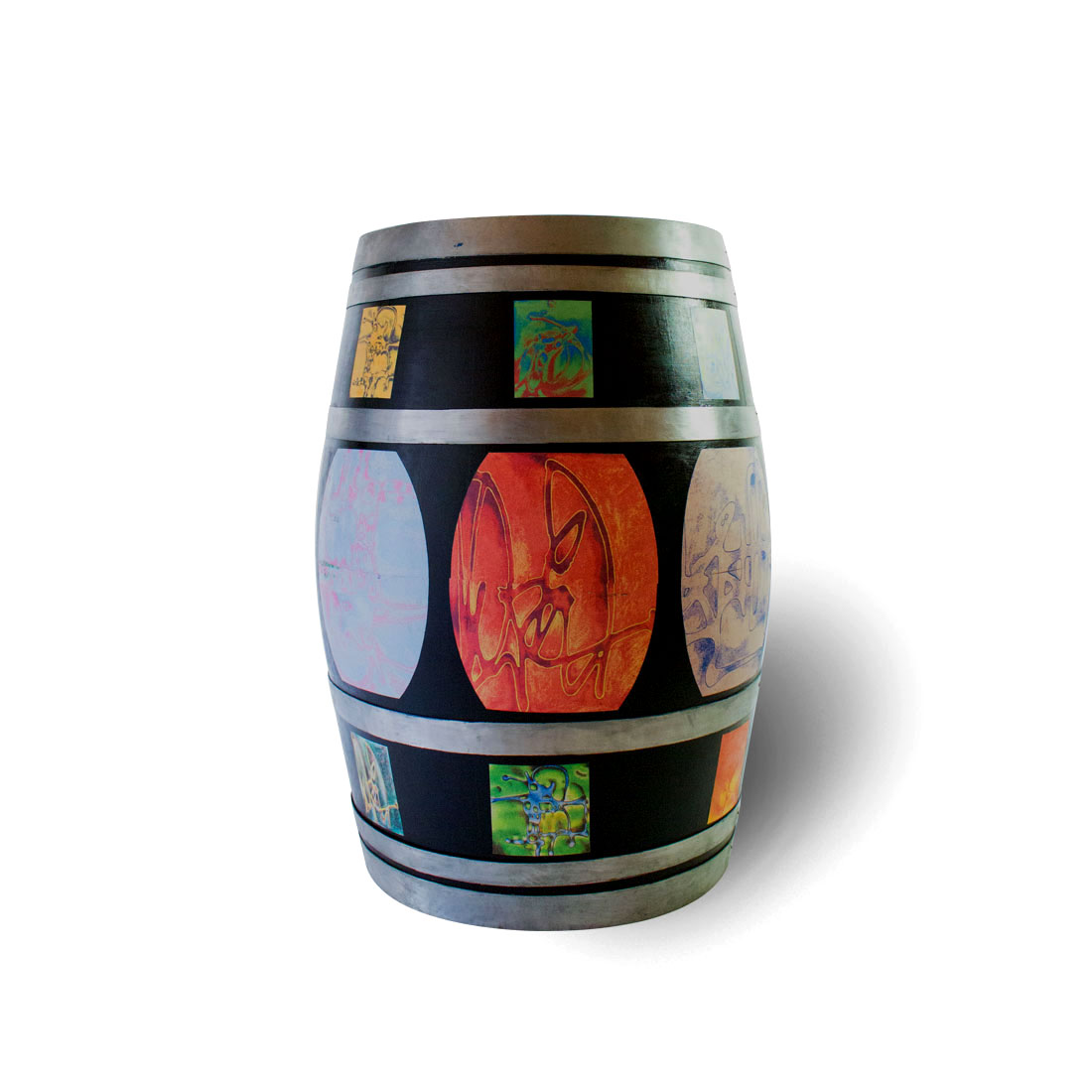 Yvonne Beatty, a native of Brooklyn, New York, came to California in the 1960s looking for employment as a registered nurse. In 1994 she retired after 28 years with her most recent employer. While working and raising a family she attended various art classes whenever possible. Upon retiring, Yvonne enrolled in art school and in 1999 received her MFA from Otis College of Art and Design.

Yvonne celebrated graduation with the first of three trips to Japan. Her travels have included Paris, Hong Kong, Thailand and Macao. In 2004 she began the study of Japanese Calligraphy and still studies with the same master calligrapher. The influence of Asian cultures can be seen in her work with its emphasis on line formations and the sometimes unorthodox use of color.

Yvonne has exhibited at various venues including Angels Gate Cultural Center, The Los Angeles Municipal Art Gallery, and UC San Diego. Her work was part of the 62nd Annual United Nations DPI/NGO Conference in Mexico City and she has had a solo exhibition at the offices of the President of the Board of Supervisors at San Francisco City Hall.

For the International Barrel Art Exhibition Yvonne has placed a series of prints on a black and silver barrel referencing Asian lacquer ware and woodblock prints. In these prints Yvonne pays homage to the intrigue of calligraphy, of writing in a language she does not speak, by creating variations of one English word as written in eight different languages.